There’s only one day left until the premiere of JTBC’s “The One and Only”!

“The One and Only” is an emotional romance drama about three terminally ill women who meet at a hospice. They decide that before they die, they want to take down one bad guy before they go – but in their attempt to take down just one person, they end up meeting the most valuable person of their lives. Ahn Eun Jin stars as Pyo In Sook, a woman recently diagnosed with a terminal illness. She joins Sung Mi Do (Joy) and Kang Se Yeon (Kang Ye Won) on a journey of realizing the meaning of life.

Below are three reasons to tune into the drama.

Pyo In Sook, Sung Mi Do, And Kang Se Yeon have never had the chance to find their own places in life. However, after finding each other at the hospice Morning Light, they finally feel like they belong. Although they set out with the intention to take down just one person before their deaths, what seems like a simple goal grows increasingly complex and full of unexpected turns, eventually leading to them being stuck in the same boat as suspects in a murder case.

The three women are expected to become increasingly valuable to each other as they go through this strange and miraculous journey together. Anticipation is already building as drama fans await the story of the three women whose lives get entangled up in a chance crime and a case that gradually derails. 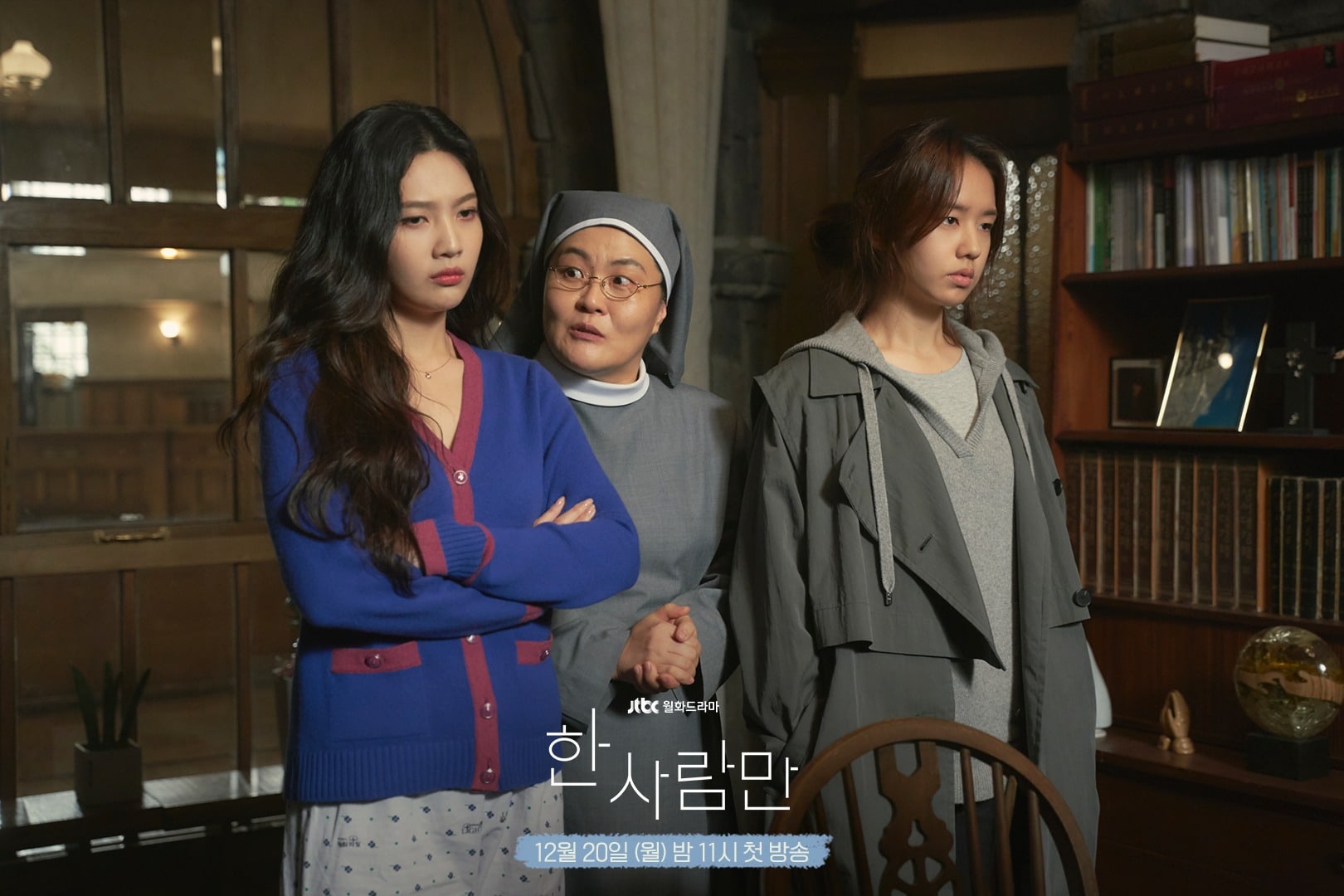 Pyo In Sook and Min Woo Chun (Kim Kyung Nam) seemingly meet by fate at the lowest points of their lives and are instantly drawn to each other. On the brink of despair and with nothing else left to lose, they become sources of hope and light to each other. Pyo In Sook and Min Woo Chun are also caught up in a murder case as a suspect and a witness, respectively. This twist of fate adds another layer to their melodramatic romance, as they both know that they would willingly give themselves up for each other. The risky romance between the pair will definitely be one point to look out for in the drama. 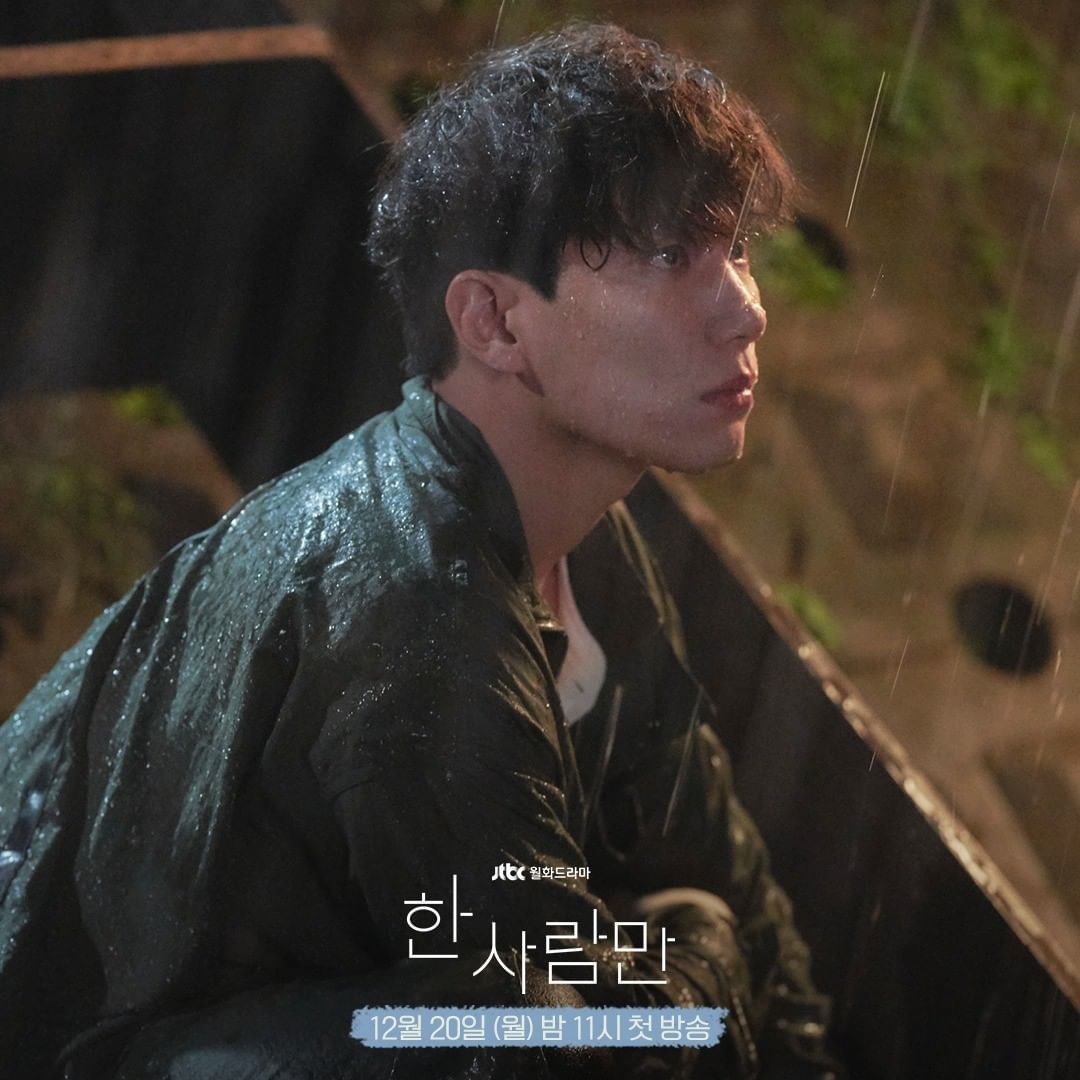 3. A heart-warming story that transcends comedy and tragedy

“The One and Only” writer Moon Jung Min commented, “When face-to-face with death, humor might be the most important skill,” hinting at a script that will take an in-depth look at the character’s emotions while also rising above the genres of comedy and tragedy.

Meanwhile, director Oh Hyun Jong is known for expressing fine-tuned emotions through unique camerawork in dramas such as “Weightlifting Fairy Kim Bok Joo,” “Two Cops,” and “Find Me in Your Memory.” Such detailed and expressive camerawork is certain to compliment the unique and intricate emotions conveyed through the script.

In the meantime, check out Ahn Eun Jin in “More Than Friends” below:

Red Velvet
Joy
Kang Ye Won
Kim Kyung Nam
Ahn Eun Jin
The One and Only
How does this article make you feel?