“Moonshine” is a new historical drama set in the Joseon era during the time of the strictest prohibition laws. Yoo Seung Ho stars as Nam Young, Joseon’s greatest inspector who is known for living a very principled life, and Hyeri stars as Kang Ro Seo, a struggling aristocrat who illegally makes alcohol to support her family.

Byun Woo Seok co-stars in the drama as Lee Pyo, an alcoholic crown prince who sneaks out of the palace to drink. Park Eun Suk will be making a cameo as former crown prince Sung Hyun, who is Lee Pyo’s half-brother. Although they had different mothers, the brothers were close, and the tragedy that befalls Sung Hyun is the reason for Lee Pyo’s secret trauma.

Park Eun Suk previously worked on the drama “Doctor Prisoner” with director Hwang In Hyuk, who is directing “Moonshine.” 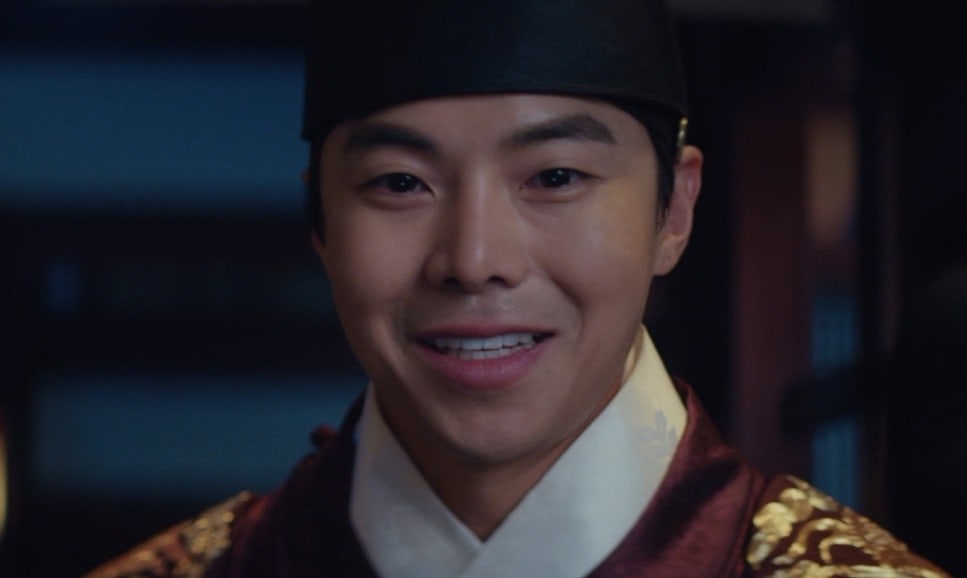 Hwang Bo Ra will be making a cameo as a woman who captures the attention of Hwang Ga (Im Won Hee), who is an inspector and Nam Young’s colleague at the Saheonbu (the Joseon government’s office of the inspector-general). Her collaboration with Im Won Hee is expected to create a lot of comedic synergy for viewers. 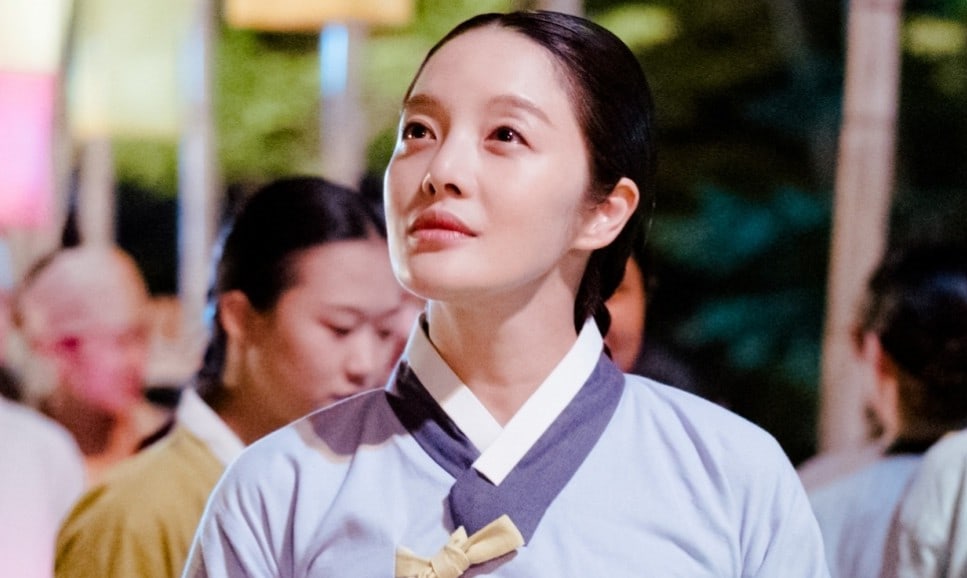 The production staff of “Moonshine” shared, “We want to thank Park Eun Suk and Hwang Bo Ra for making special appearances in our drama. Viewers can expect a more entertaining time thanks to the actors’ work, so please look forward to the premiere tomorrow.”

“Moonshine” premieres on December 20 at 9:30 p.m. KST and will be available on Viki.