On the December 16 episode of JTBC’s “Bistro Shigor,” Beomgyu made his first-ever solo variety show appearance as the program’s first “part-timer.” The idol impressed the cast members with his work ethic and how quickly he adapted to his role as a server, and after they heaped praise on him at the end of the episode, Lee Soo Hyuk declared, “I don’t think we can let Beomgyu go.”

During a mealtime break, Cha In Pyo asked Beomgyu how old he was when he made his start in the industry, to which Beomgyu replied, “I was nearly 17 when I became a trainee.” Jo Se Ho asked Changmin about his own trainee days, and the TVXQ member responded, “I started when I was 16 [by Korean reckoning]. I didn’t train for very long either. I trained for about a year.”

Beomgyu then asked Changmin, “Were you placed in the debut lineup [for TVXQ] right away?” Changmin confirmed, “Pretty much, yes,” and Beomgyu shared, “Me too,” leading Changmin to give him a high five.

However, Beomgyu went on to reveal, “When I first made the debut lineup, I said I wouldn’t do it.” When asked why, he explained, “I wasn’t originally planning on becoming an idol. I originally played guitar, so I was determined to eventually become a member of a band no matter what.”

He continued, “Because the opportunity [to become a trainee] came my way, I thought, ‘Since things turned out like this, I should work hard,’ but then they suddenly said I was going to be in the debut lineup.” 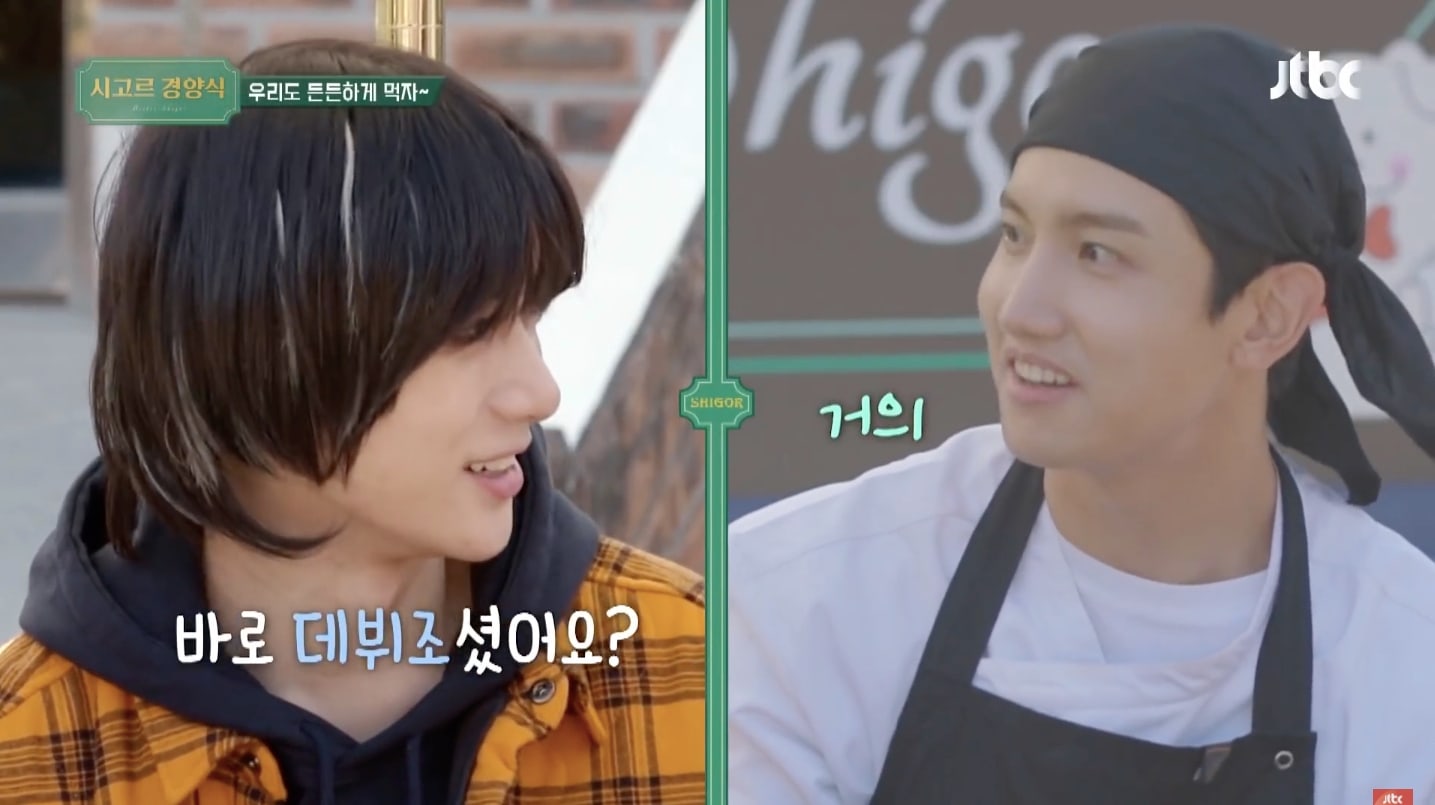 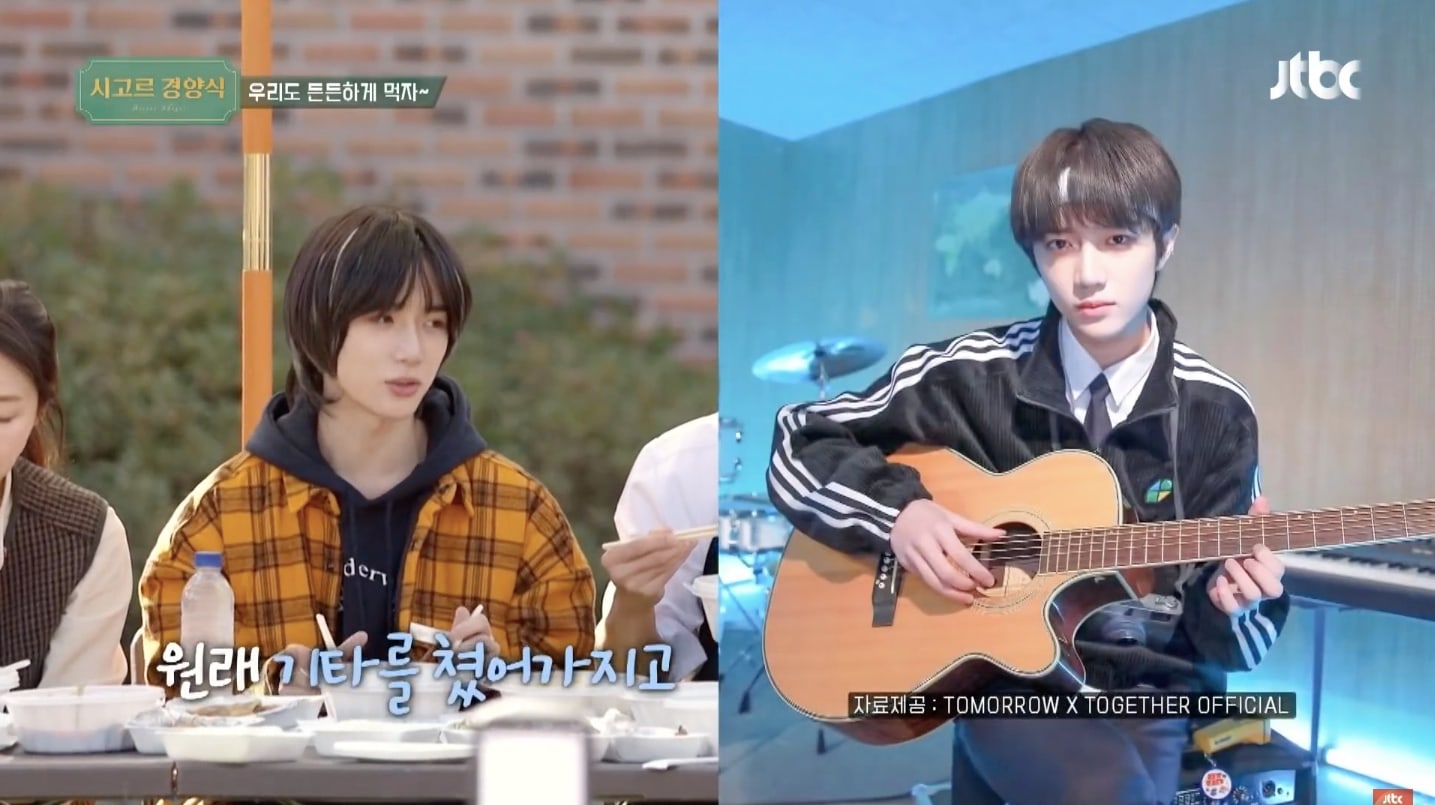 Fortunately, Beomgyu changed his mind, and he eventually debuted as a member of TXT in 2019.

Watch TXT perform at the 2021 KBS Song Festival with English subtitles below!

TXT
Beomgyu
Bistro Shigor
How does this article make you feel?