2PM’s Taecyeon and Kim Hye Yoon’s romance will grow deeper in the next episode of “Secret Royal Inspector & Joy”!

“Secret Royal Inspector & Joy” is a historical comedy drama starring Taecyeon as Ra Yi Eon, a young gourmand who is appointed a secret royal inspector (a government official who travels undercover to local provinces to inspect them and uncover corruption) against his will. Kim Hye Yoon stars as Kim Jo Yi, a divorced woman searching for happiness who winds up joining forces with him to investigate and battle corruption.

On the previous episode of “Secret Royal Inspector & Joy,” Ra Yi Eon found his life in danger after falling into the villains’ trap. Park Seung (Jung Bo Suk) made a triumphant return as a judge after striking a deal with the king, and Ra Yi Eon was shaken by the discovery that everything he’d experienced since becoming a secret royal inspector – starting from being dispatched to Chungcheong Province – had all been part of Park Seung’s grand scheme.

On December 20, the drama unveiled new stills that focus on the romance between Ra Yi Eon and Kim Jo Yi. The photos capture Kim Jo Yi finally entering Ra Yi Eon’s home. It’s late at night, and she’s hiding under his blanket. He can’t take his eyes off of her, making viewers wonder what will happen between them. 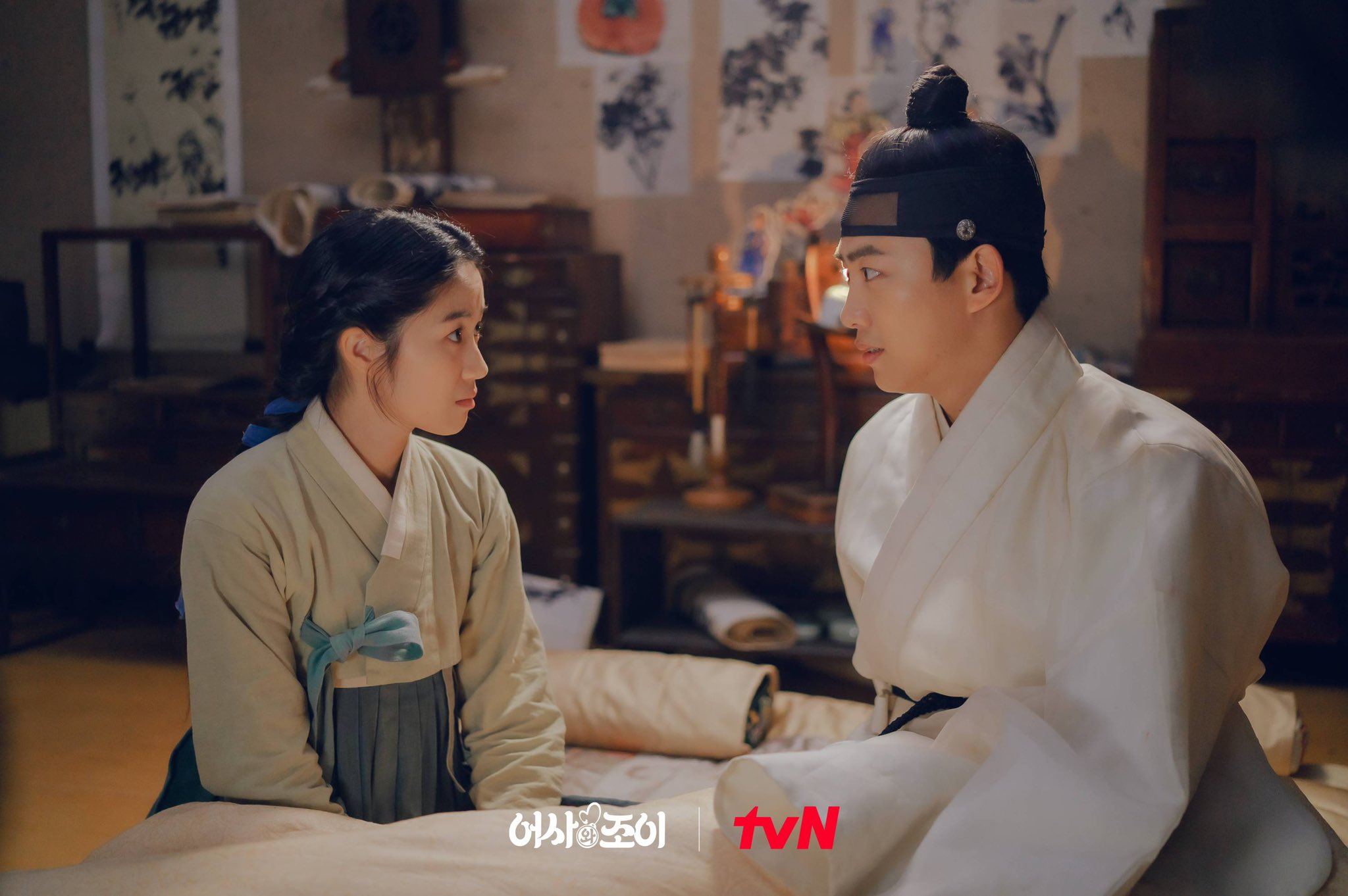 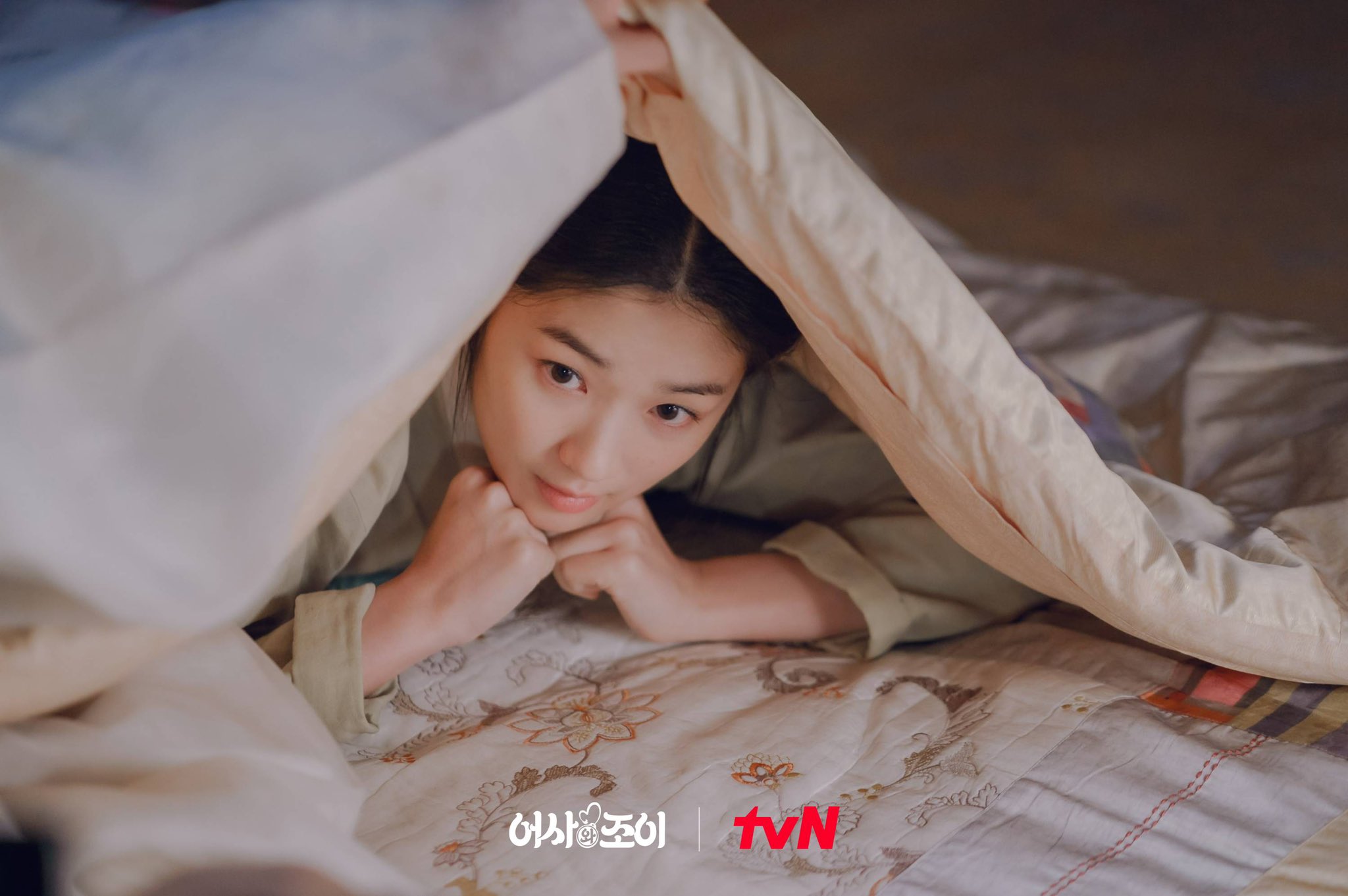 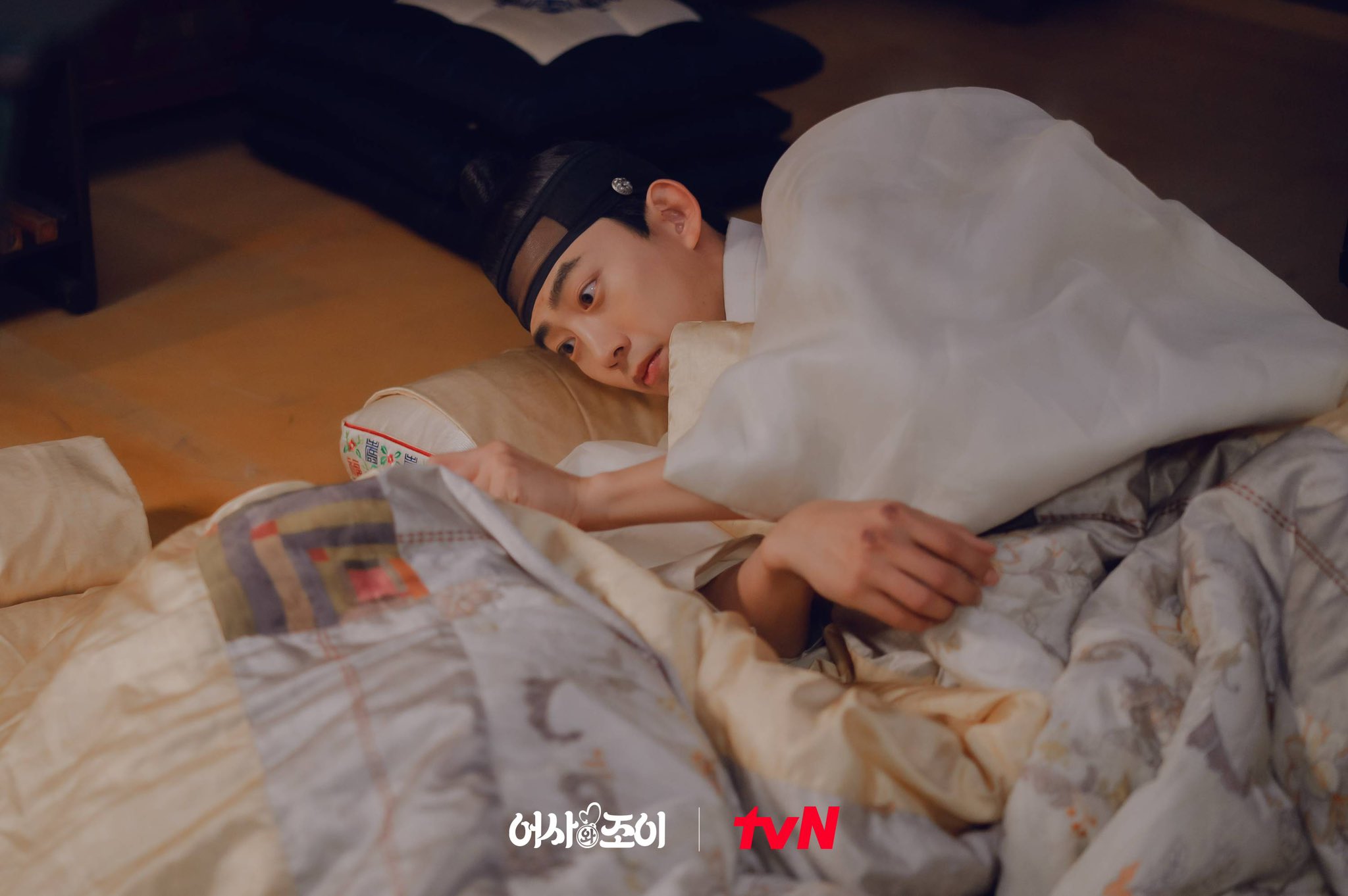 Other stills share a peek of the morning after they spend the night together. Madam Jo (Yang Hee Kyung) makes a surprise appearance, disrupting the romantic mood and catching Ra Yi Eon and Kim Jo Yi off guard. Madam Jo had really hoped for a granddaughter-in-law, but when she sees these two together, her face grows pale. It appears as if she’s not completely pleased with Kim Jo Yi, so viewers are curious to find out if the confident and and delightful Kim Jo Yi will be able to charm Madam Jo. 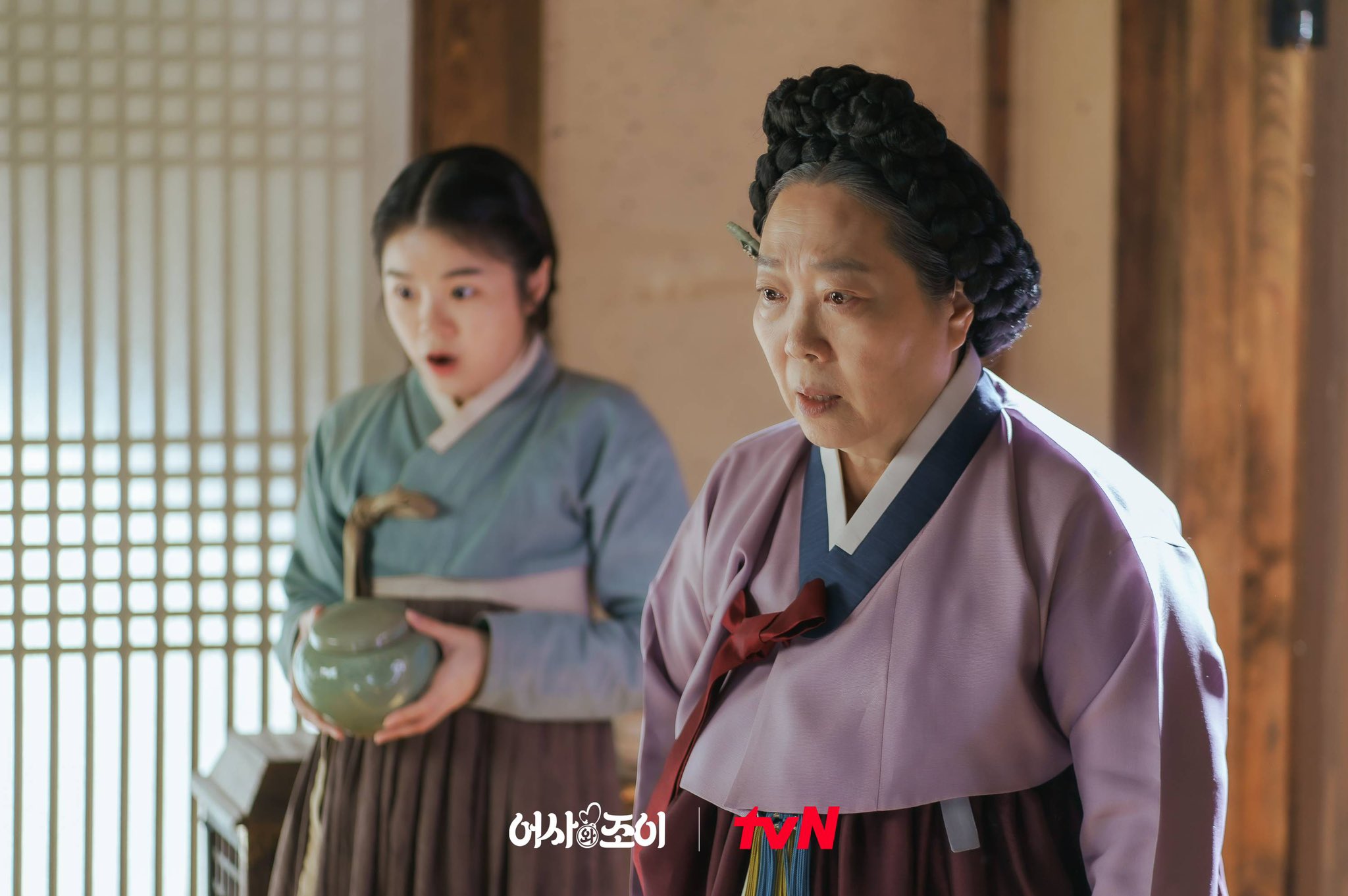 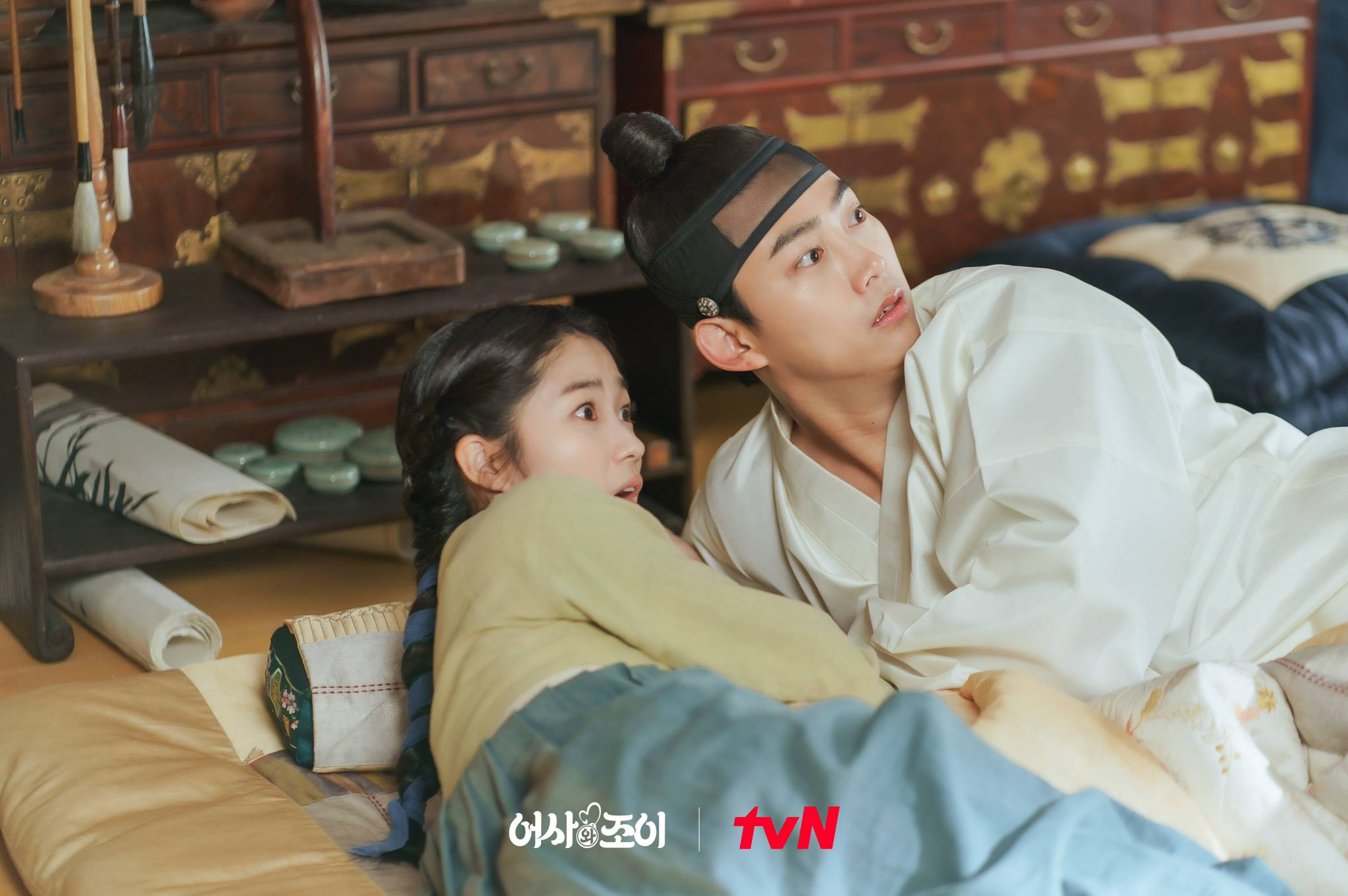 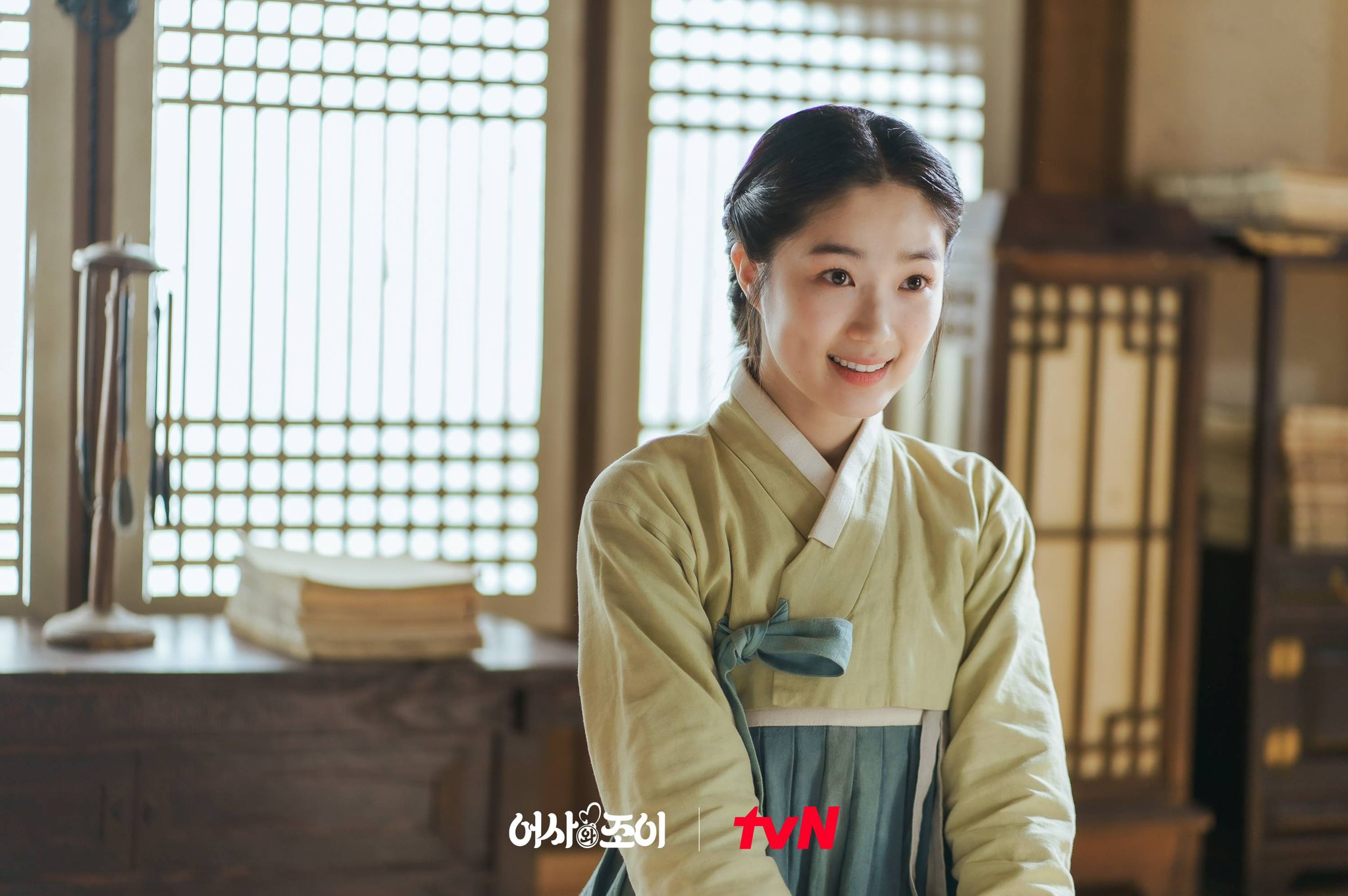 The drama’s producers teased, “With the romance deepening in the middle of a crisis, the relationship between the two will change.” They asked viewers to look forward to the special and dizzying meeting between Kim Jo Yi and Madam Jo to see how that will affect the romance between the two lead characters.