YoonA Touches On Challenging Herself, Her Decision To Focus On Acting, And More

YoonA shows off her many charms in her photoshoot and interview for Allure Korea!

YoonA begins her interview by touching on what attracts her to doing magazine photoshoots. She states, “I think it’s more fun because it allows me try out different styles within a short amount of time. I can even try out styles that I have never worn before. When I perform on stage, the result of my performance changes depending on the camera’s angle but the angle of a photoshoot changes depending on my concentration level. I think a different kind of energy comes out of me when I look at a camera lens.” 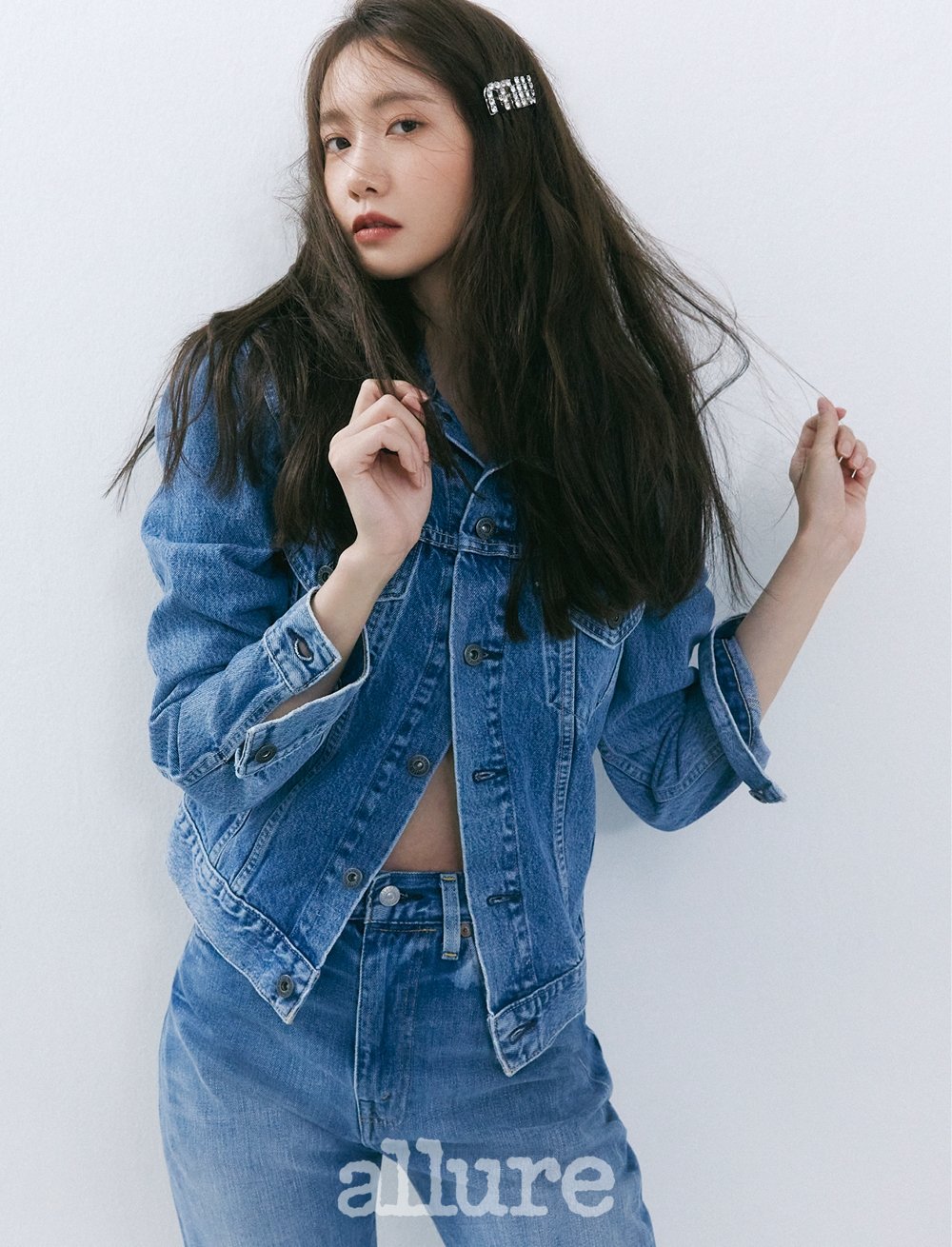 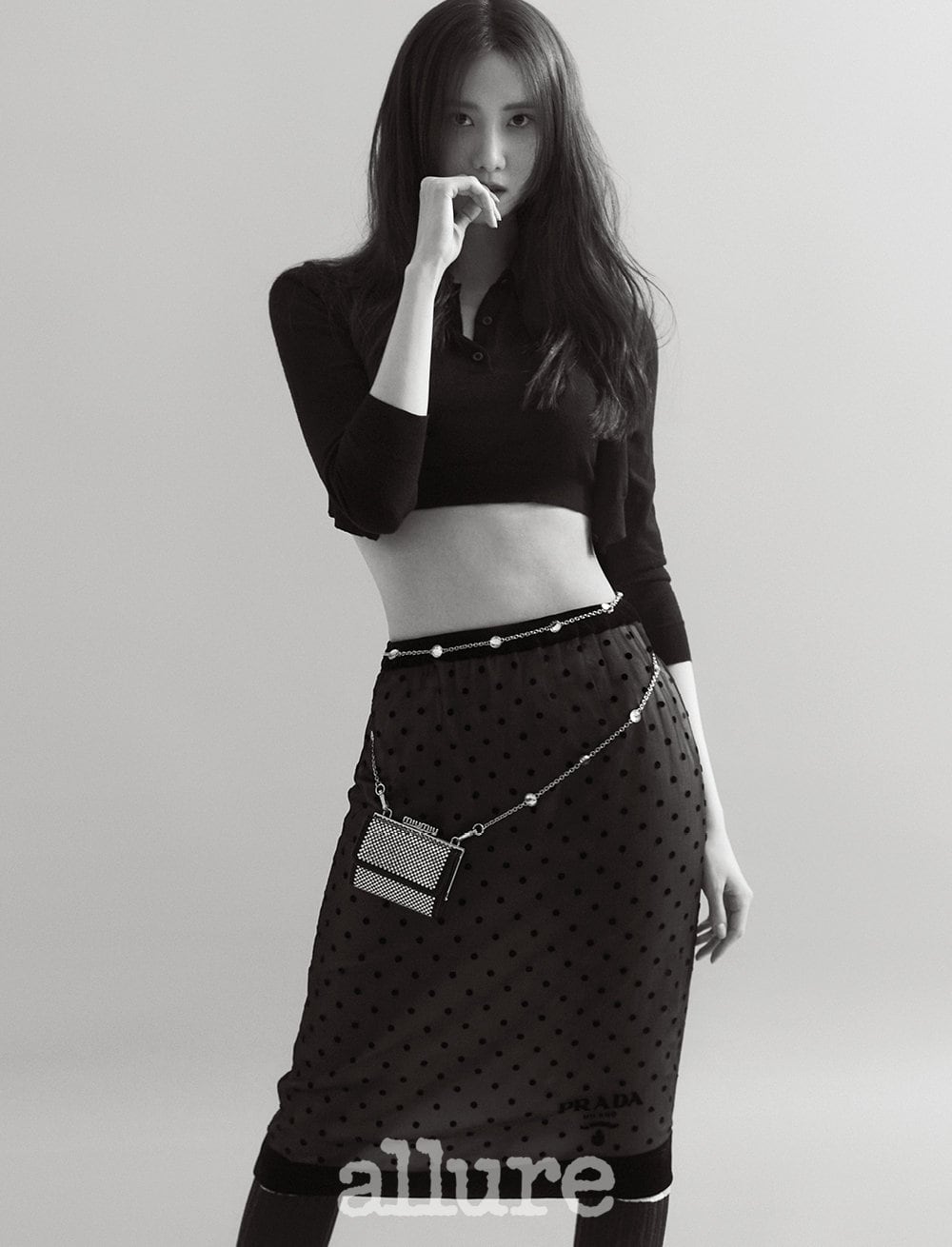 She then moves on to talking about how she is trying show the world new sides of herself these days and how she tries to challenge herself to try new things. YoonA commented, “I think there is a limit to always only showing similar aspects of my self. I grow and change as time goes on but if I don’t show my changes to the public as they happen, then a big gap is created between the public’s image of myself and who I think I really am. It gets to the point where I think to myself, ‘Am I really like that?'” 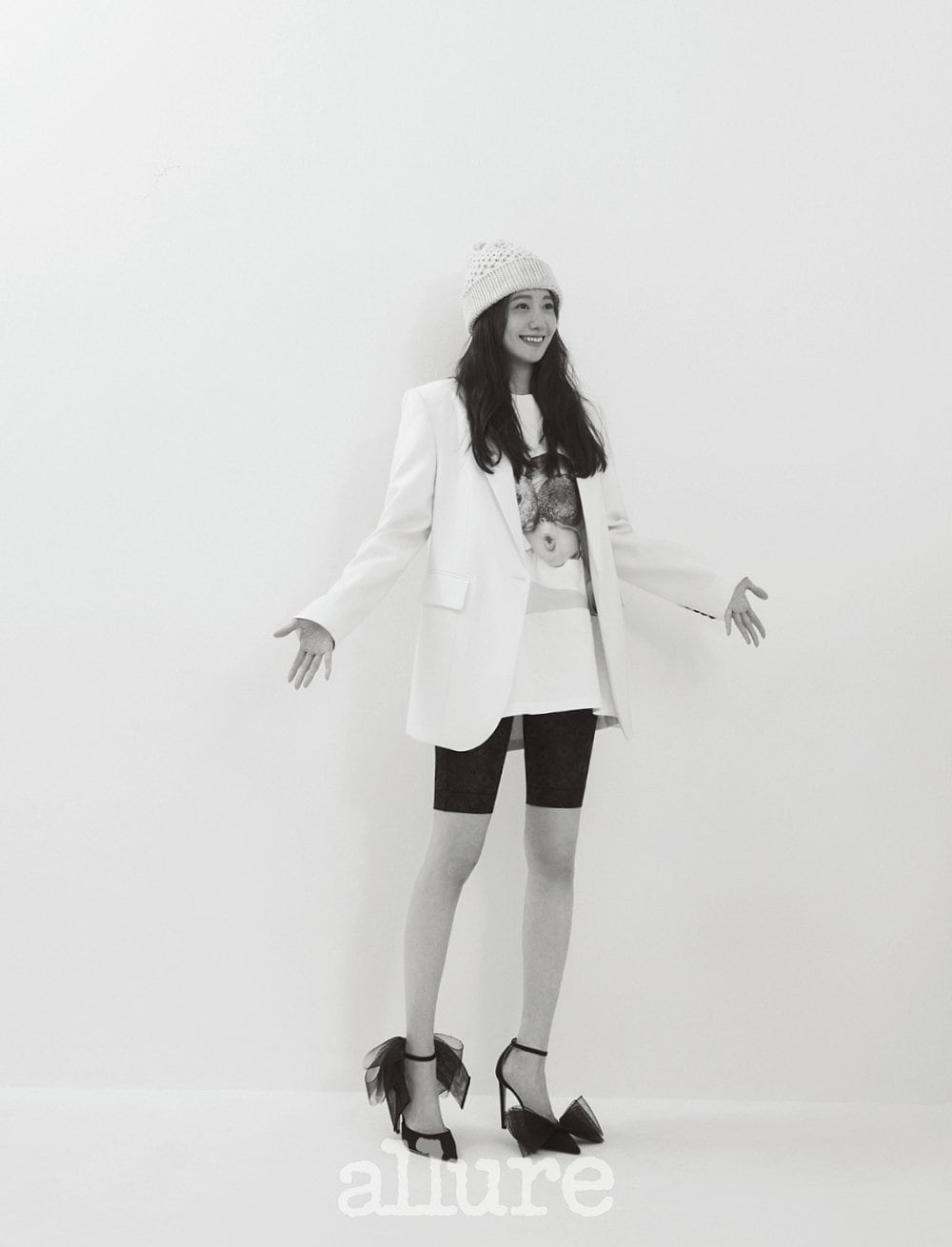 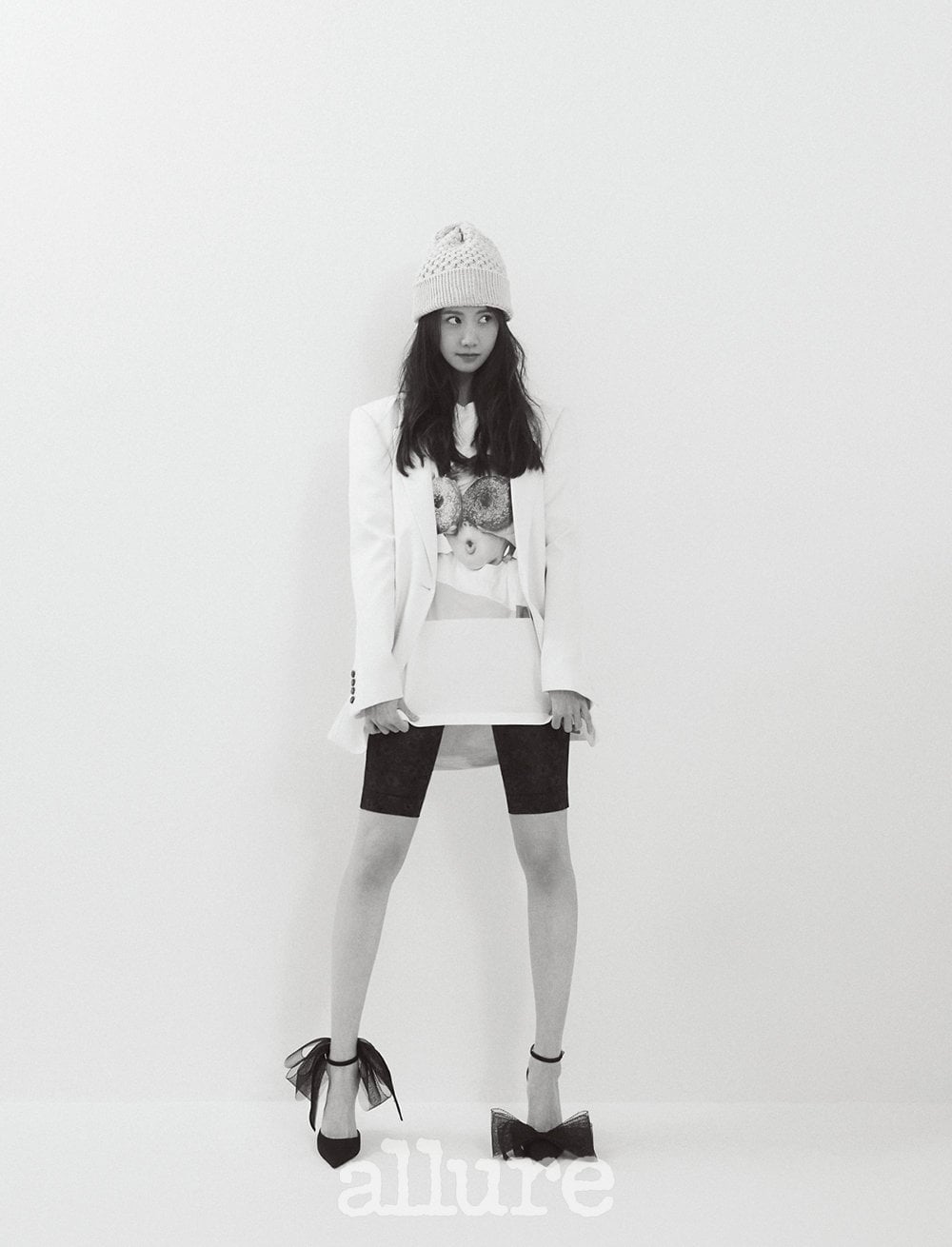 YoonA also looks back on her career as an actress and a member of Girls’ Generation and on the path that led her to focusing on acting. She mentions how she never just decided to focus on either one of the professions but rather that the path of an actress naturally came to her as she was doing both acting and performing. She expresses, “I never had the solid decision to give up singing and to become an actress. I think it just happened naturally. Life doesn’t usually go as planned anyway. It is the same with the works that I act in. The result all comes down to my effort, timing, and luck.” 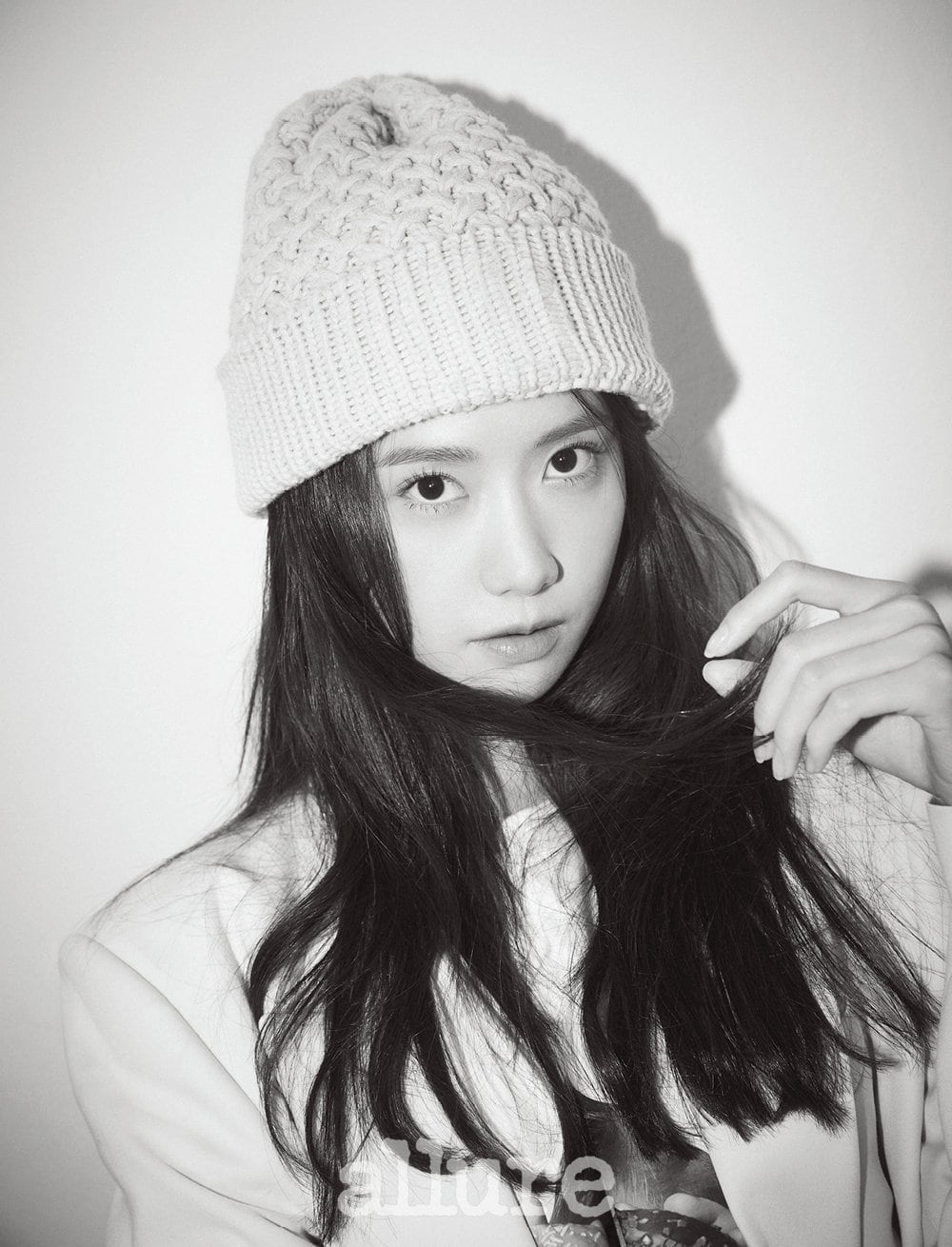 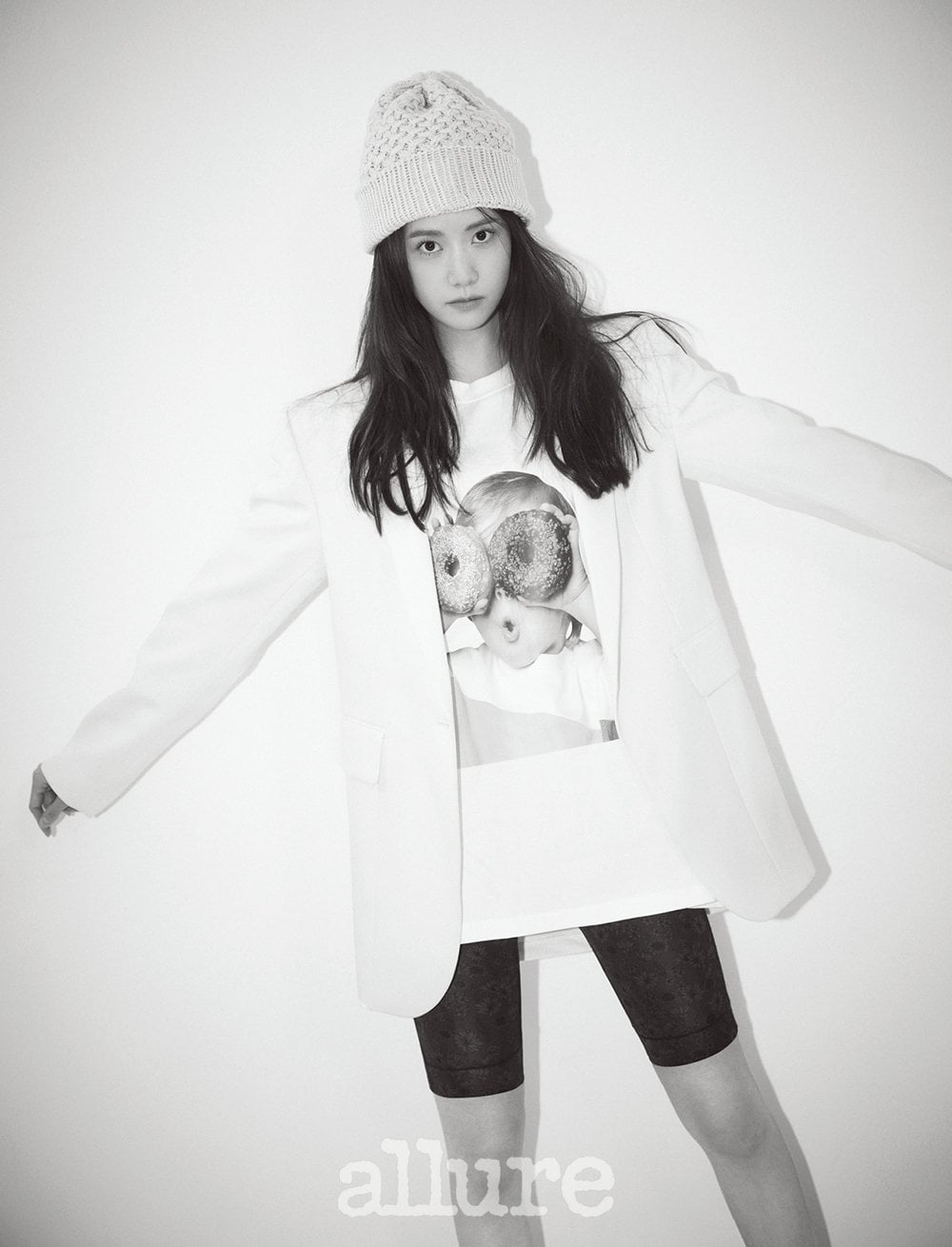 YoonA then commented on her new film “Miracle: Letters to the President” and similarities with her character Ra Hee in the film. The interviewer comments on how the character is realistic but also smart with a community spirit. YoonA responds to that by saying that she doesn’t necessarily pick out those kinds of characters but a lot of the scripts that come her way include characters of that nature. When talking about whether she herself is level-headed like her character, YoonA states, “I am a bit exhausting when it comes to that. I try to be perfect in my own standards. I think a lot of people try to word this side of me positively by saying it’s level-headedness. I felt a bit bad about being judged for something I didn’t do my best in so I started always trying to do my best in things and I think I just kept pushing that further. I even asked you earlier if we could keep taking more pictures. I just thought I could do better. I think it’s because of this characteristic of mine that I am more attracted to these kinds of characters.” 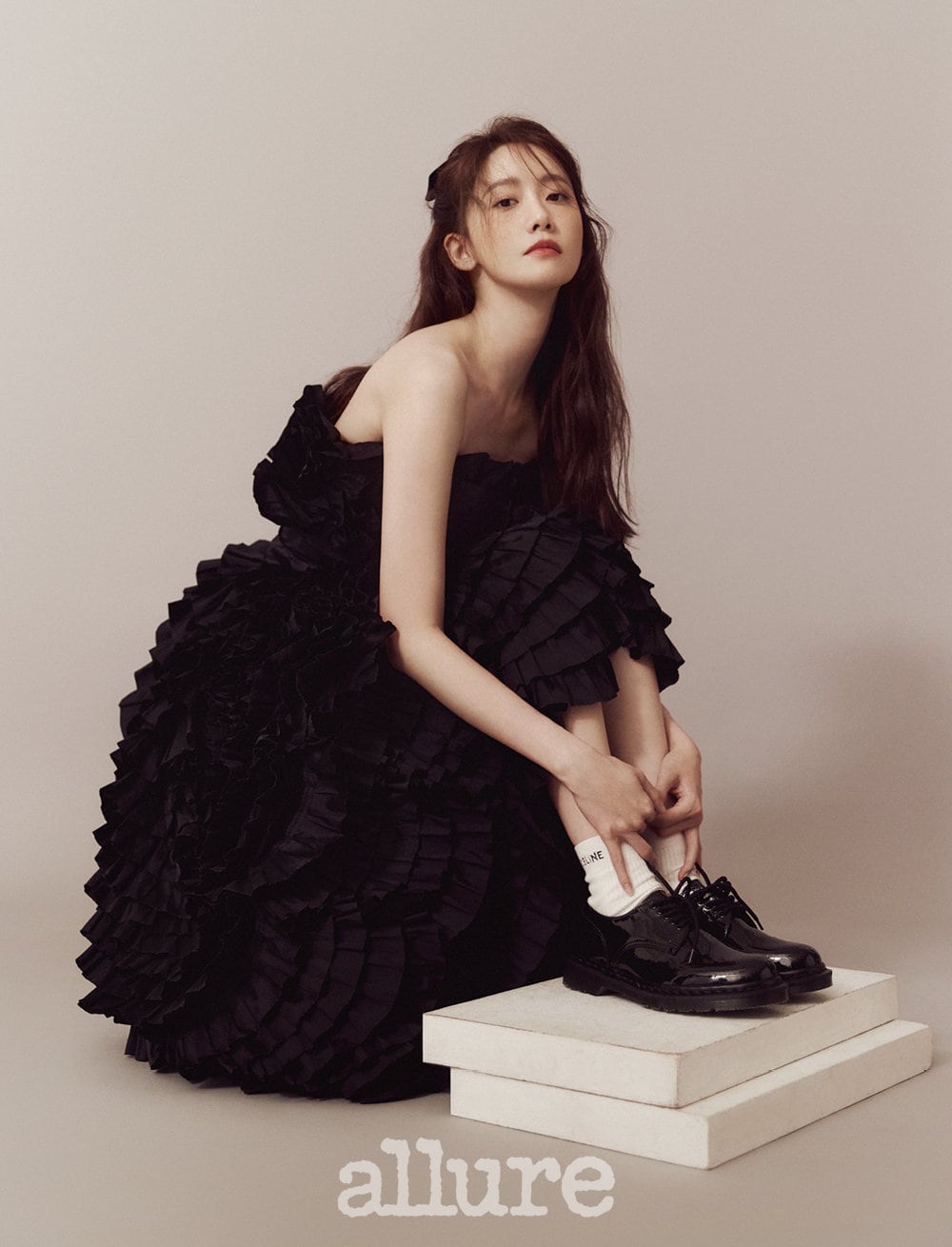 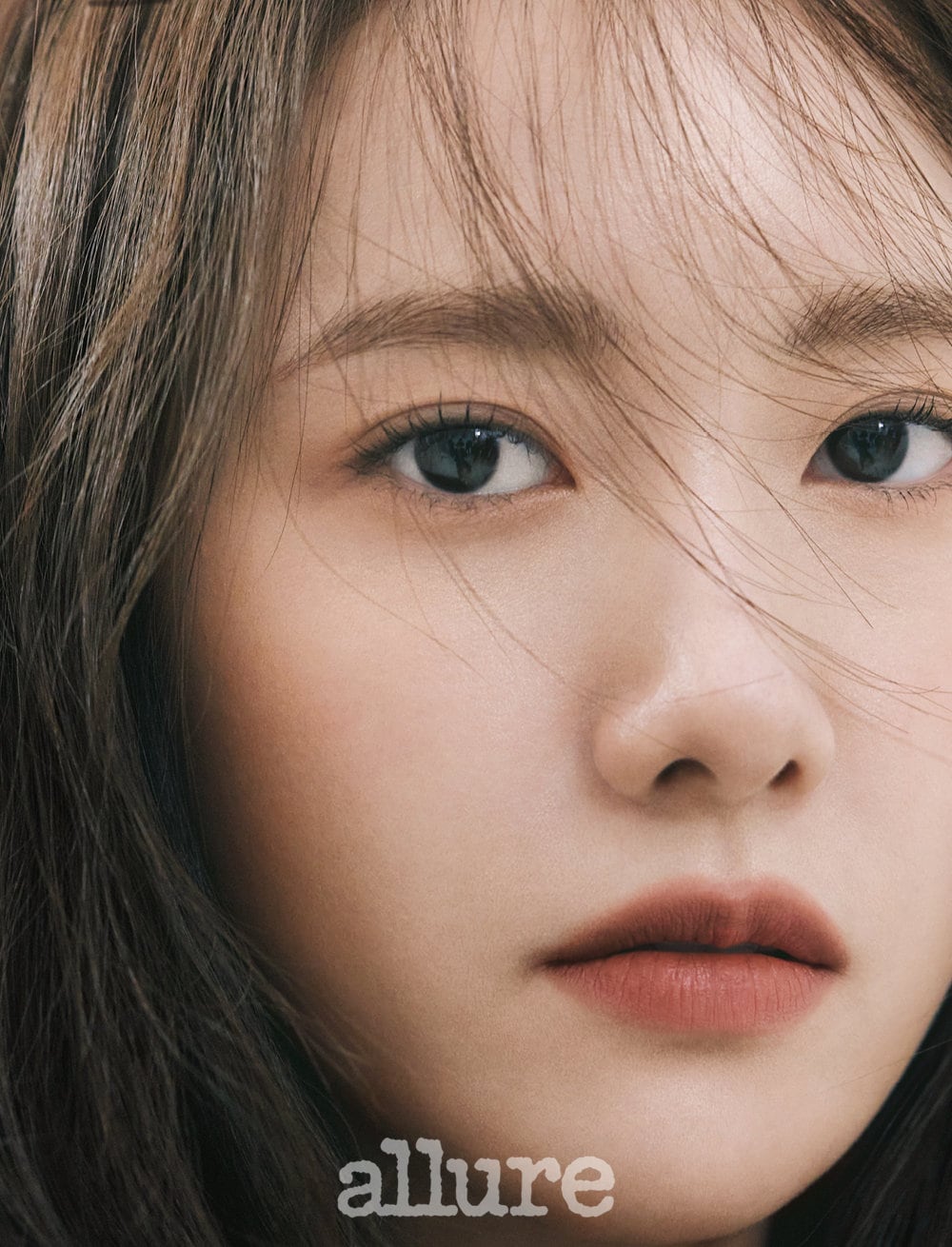 Check out YoonA in “Miracle: Letters to the President” with subtitles below!

Girls' Generation
Allure
YoonA
How does this article make you feel?