Watch: P1Harmony Takes On An Adventure In “Do It Like This” Comeback MV

On January 3 at 6 p.m. KST, the boy group released their third mini album “DISHARMONY : FIND OUT” along with the music video for the title track.

“Do It Like This” is an urban pop style song with a catchy hook and expresses P1Harmony’s ambition to explore a new world.

Check out the teaser schedule below: 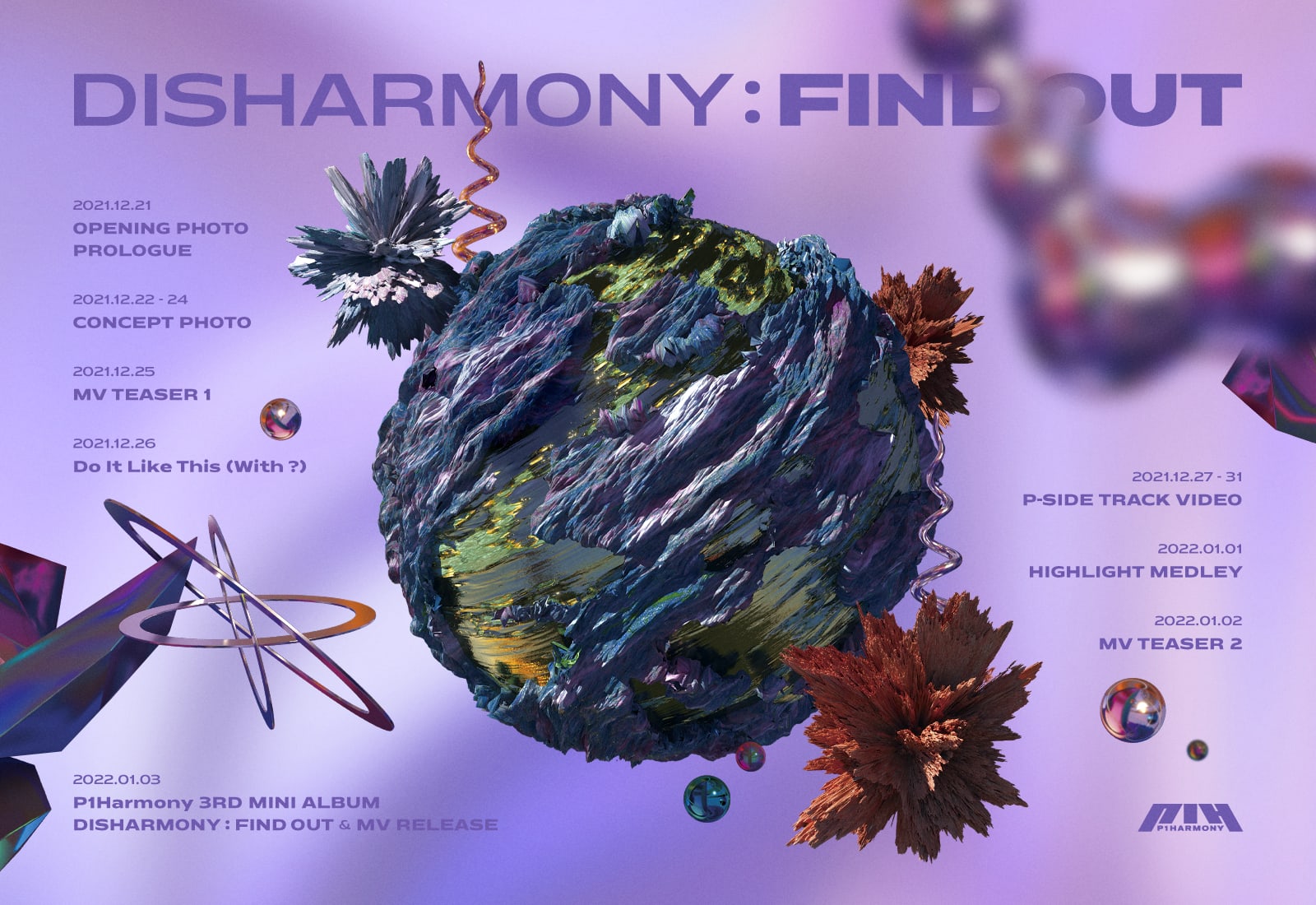