On December 20, the stars of the new drama “The One and Only” appeared on the SBS PowerFM radio show “Wendy’s Young Street.”

During the show, of which Red Velvet’s Wendy is the DJ, Red Velvet’s Joy, Kang Ye Won, and Ahn Eun Jin talked about their first impressions of each other. They are starring in JTBC’s new drama “The One and Only,” about three terminally ill women who meet at a hospice and decide to take down “one bad guy” before they die. 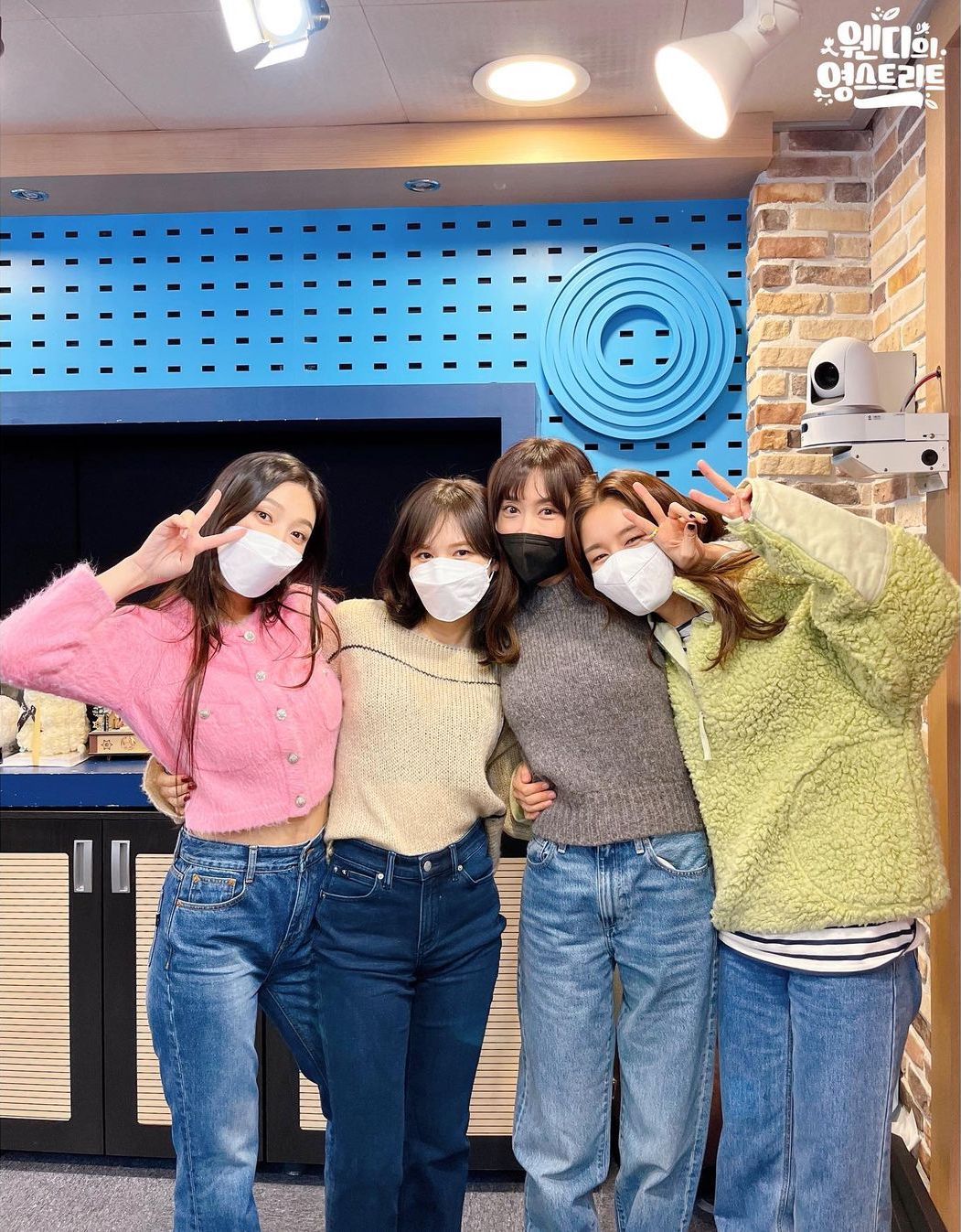 Joy said, “Ahn Eun Jin looked really bright and clever. She came wearing glasses and seemed really smart. She’s so good at speaking that I didn’t expect her to have this cute side. But she’s really cute.” About Kang Ye Won, Joy said, “She’s so much my senior as an actor that I was scared up until the moment I met her. But she’s really funny and takes good care of me.”

Kang Ye Won said, “I met both of them for the first time at once. To be honest, I haven’t seen Eun Jin’s drama, so I only watched about two episodes before I met her. I thought that she was a very good actor and she made a good first impression me.”

About Joy, she said, “I was very familiar with Joy because we were both on ‘We Got Married.’ When we first met, she told me frankly about her boyfriend [Crush]. I was really surprised. Joy is an idol and Ahn Eun Jin is a rookie actor, but they both approached me openly, so I was able to open my heart to them as well. They made a great first impression.”

“The One and Only” premiered on December 20 and will be available on Viki.

Check out a trailer here: