“Rookie Cops” has just released its first poster and teaser that highlight the youthful energy of the drama. The posters features the eight new rookies with Kang Daniel and Chae Soo Bin at the forefront. All eight characters are pictured smiling brightly excited for the future yet to come.

Many viewers are excited to see how their lives will change at the police academy and the amusing caption to the poster adds to the excitement. The caption states, “The true class of these hopeless youths begins now.” 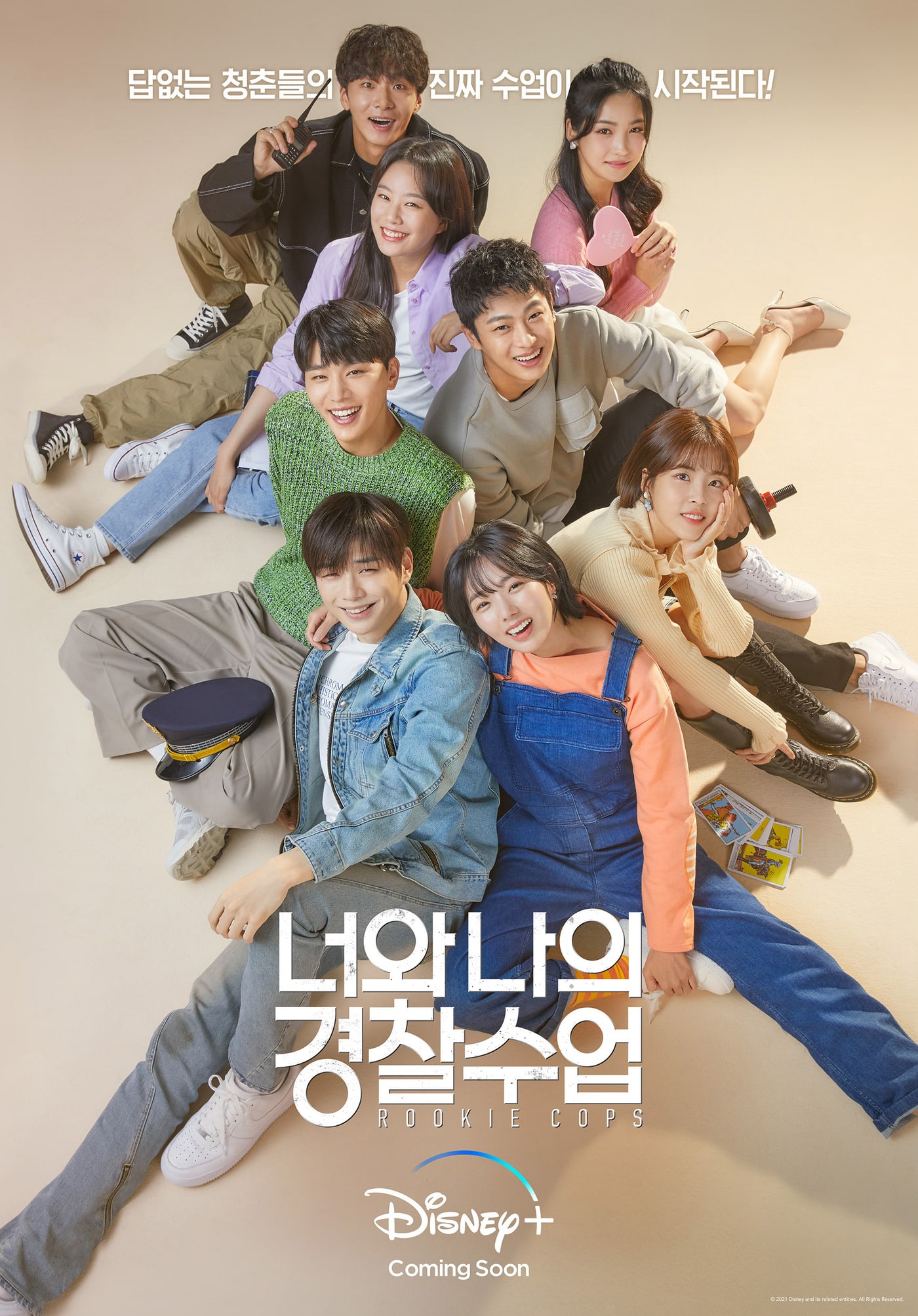 A teaser was also released along with the poster, showing the eight students adjusting to their new lifestyle at the police academy. The teaser showed many scenes of laughter and rookie mistakes as the class of eight begin their game of survival.

At one point in the teaser a voice over is heard saying, “Let’s not change our friendship, we’re sticking together until the end!”, teasing the friendship and romance that are about to unfold in the students’ campus life.

It is also exciting to note that this series marks Kang Daniel’s debut as an actor with the role of the male lead, Wi Seung Hyun. Chae Soo Bin plays the problematic Go Eun Gang, who is Kang Daniel’s romantic interest in the series.

The production staff commented on the series by stating, “‘Rookie Cops’ is a rom-com highlighting the growth and youth of these eight police academy students. The students will present an interesting mix of their amusing development and exciting stories.”

“Rookie Cops” is set to premiere in the first half of 2022. Meanwhile, have a look at the teaser below!

Check out Chae Soo Bin in “A Piece of Your Mind” below!