BTS’s V Shares On His Inspiration For Music In Everyday Life, Spreading Love From ARMY, And More

In a recent interview and pictorial for Vogue Korea, BTS’s V opened up about growing as an artist and his close friendship with ARMY (BTS’s fan club)!

As the cover stars of the magazine’s January 2022 issue, each of the seven BTS members sat down for a separate interview. Despite BTS recently having been the first Asian act to with Artist of the Year at the American Music Awards, V began the interview by modestly sharing, “I’m not certain what existence BTS is to people. I’m grateful they give us compliments and positive responses, but I’m not sure why we receive so much love.” 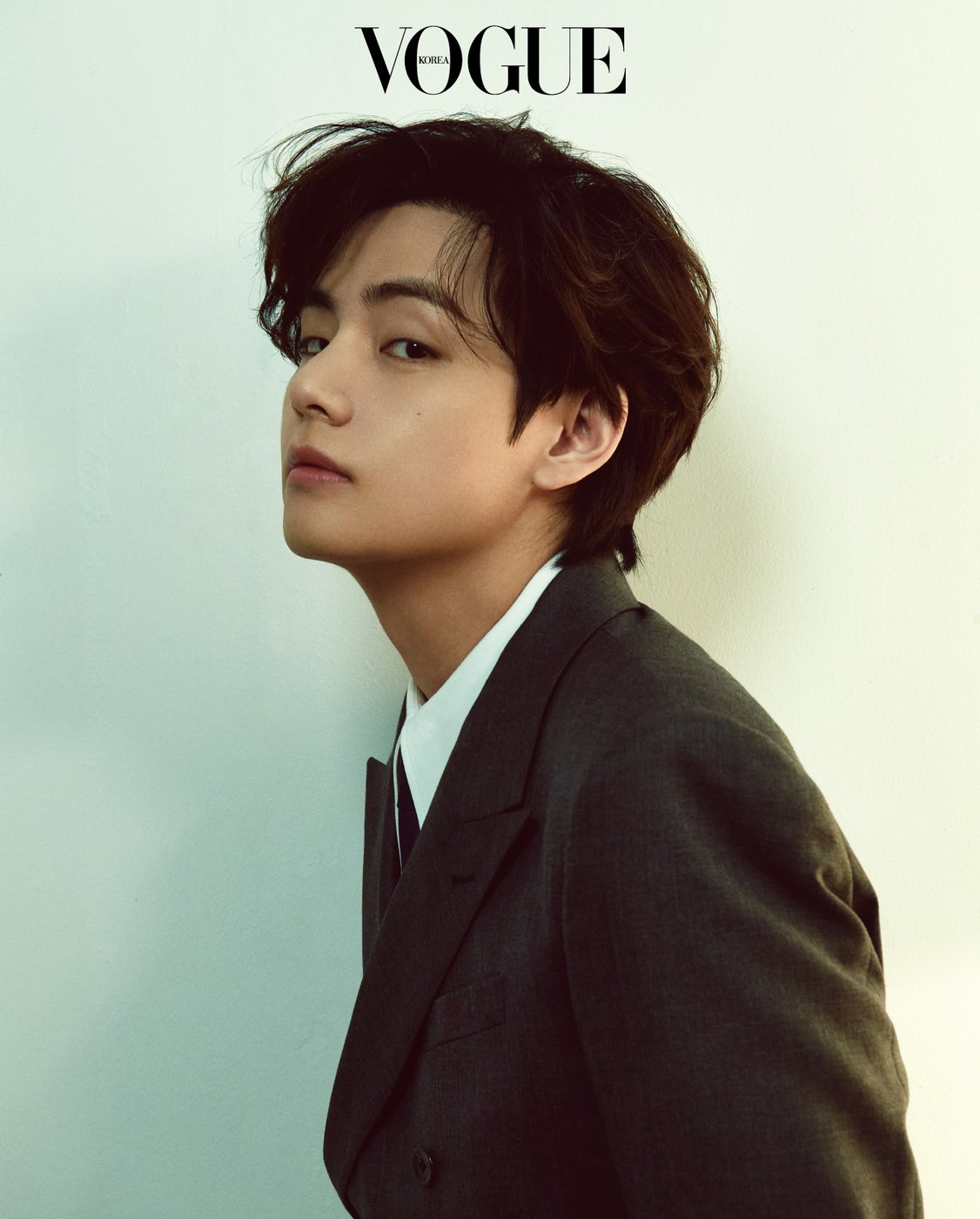 From the beginning of the photo shoot, V naturally led the atmosphere on set, casually conversing with the people there. During the interview, he revealed, “My MBTI (Myers-Briggs Type Indicator) started off as E (extraversion), but it recently changed to I (introversion). I heard that the difference between the two is big.” He continued, “I don’t think this change is bad. I’ve gotten the power to judge what’s right or wrong. This is because the people around me helped, so I was able to grow. I think I’ll crash frequently in the future and get hurt, but I’m not scared. What’s most important is how I act in that situation.” 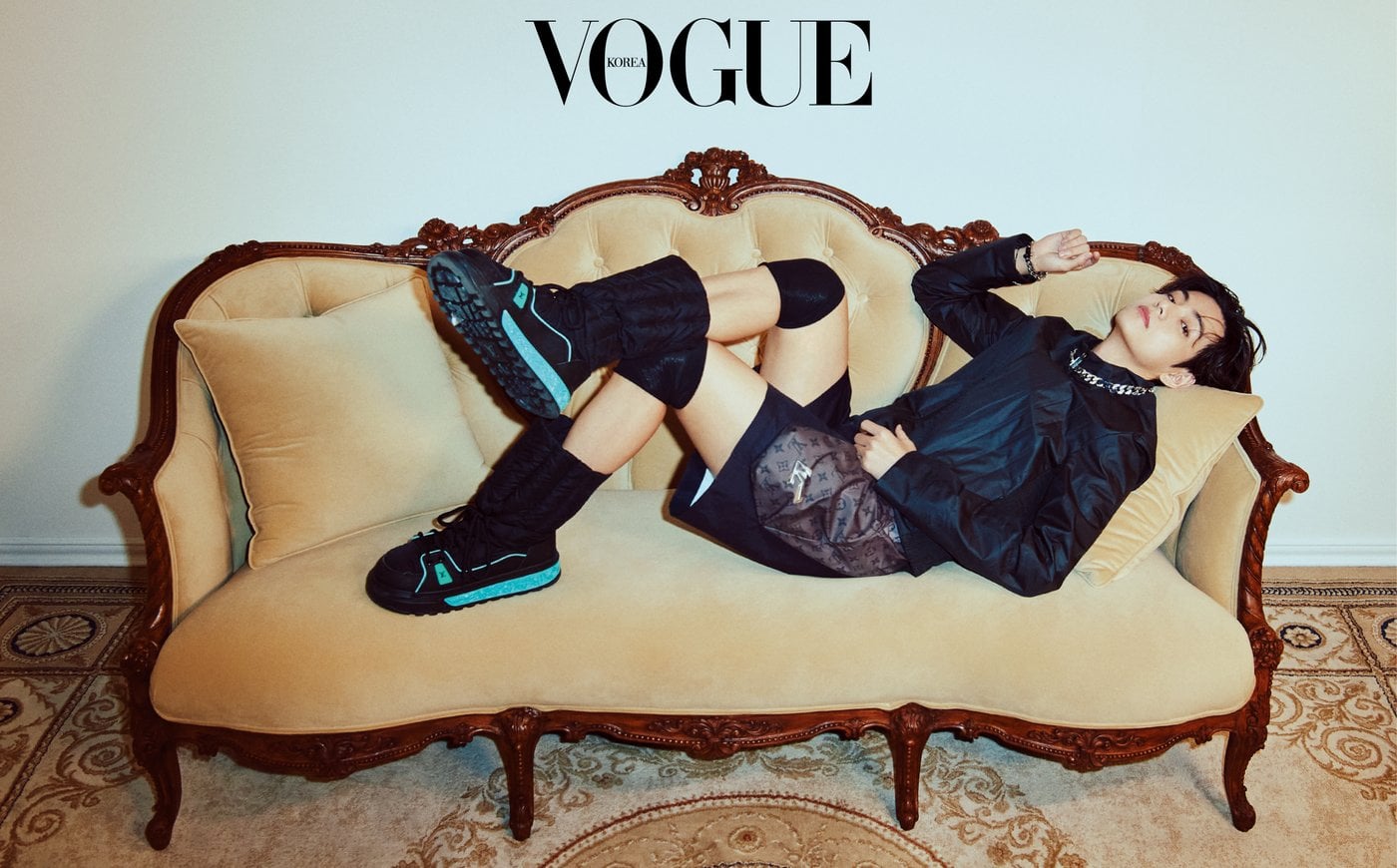 V revealed, “When there’s something bothering me, I constantly focus and put in effort to overcome that. For example, if I immerse myself into an emotion, I make a song about it. Whether it’s a good song or not, it means that one song has been completed. That sense of accomplishment helps to alleviate my pain and troubles.”

With 15 songs already recorded under his name by the Korea Music Copyright Association (KOMCA), V explained, “I try to get a lot of inspiration in everyday life. Even when I don’t travel and there aren’t any special events, I think that my everyday life is special. These days I get a lot of inspiration from other people’s projects. Yesterday, I watched ‘Forrest Gump’ for the first time in a while, and I teared up a little. In the end, the main character says, ‘I don’t know if we have a destiny, or if we’re all just floating around accidental-like on a breeze,’ and it felt sad.” 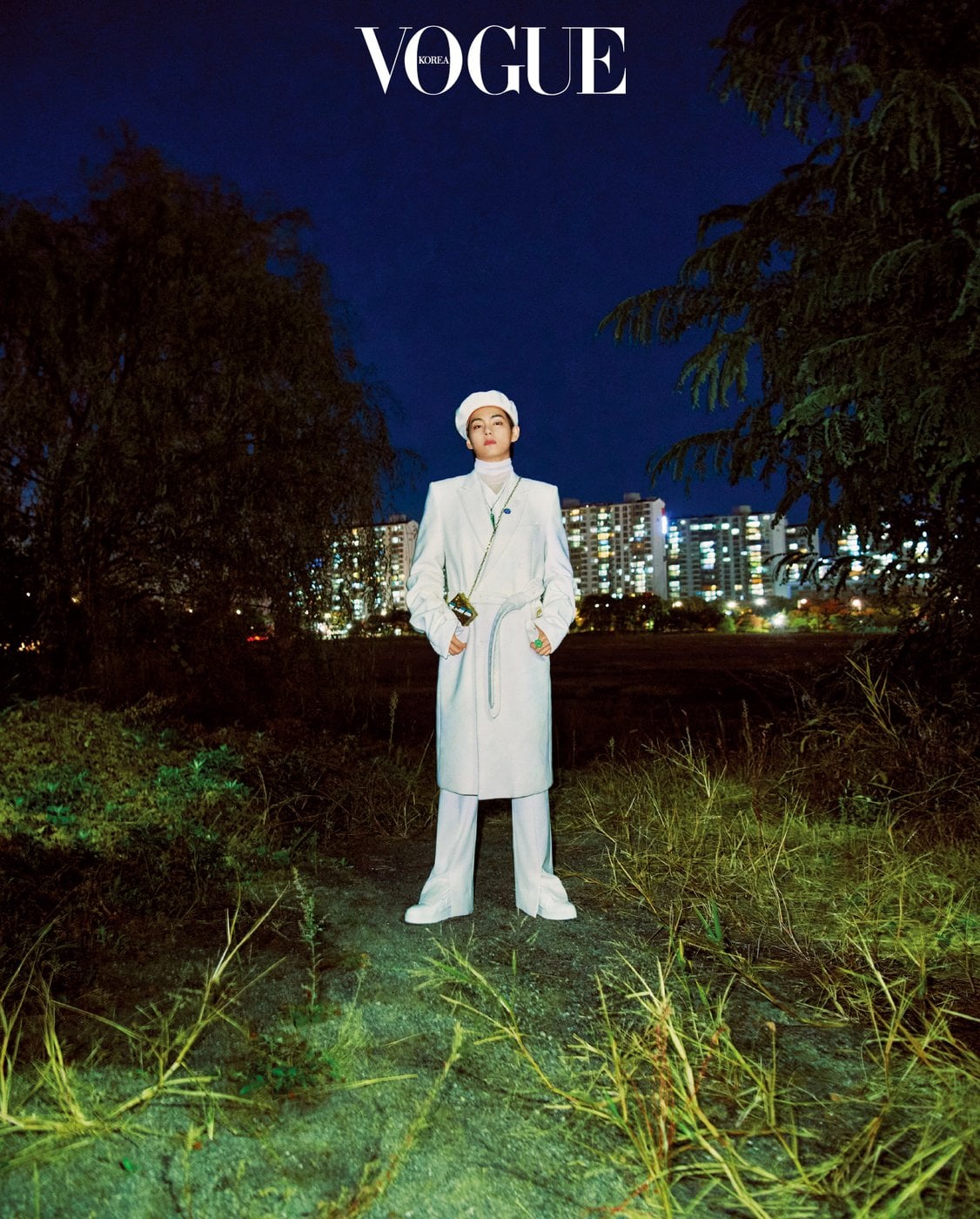 Regarding the success of BTS, V stated, “I do also believe in fate. However, would I have become a singer like I am now if I turn back time? That may not be the case. That’s why I think of all this as luck that’s like a breeze.”

V revealed that the first turning point in his life was meeting the BTS members and the second point was debuting with those members after training with them. He elaborated, “Since we started off at a small company, something solid within us formed. My mindset has changed a lot as well. From those times, I thought of the members as another family.” 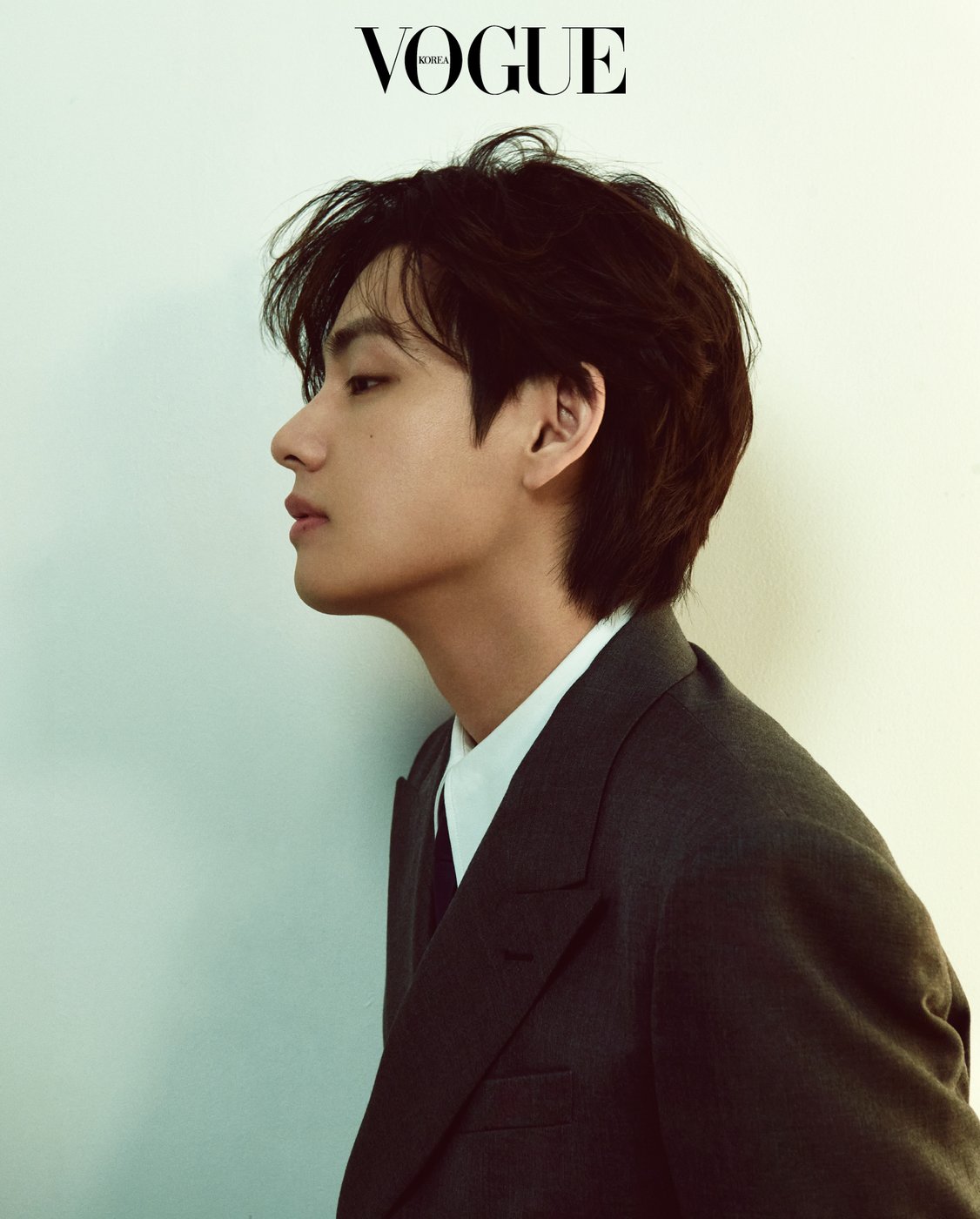 Touching upon the thought that “communication” seems too formal to use between him and ARMYs, V commented, “I want to be close friends with ARMY without any reserves. That’s because whenever I get a concern or something happens, I talk about it on Weverse. Not just when it comes to fans, but with everything, I don’t want to approach it with a business mindset. I take pictures because I like it, I work on something because I like it, and I approach first because they’re people I like. Sometimes you need a business mindset, but I’m not good at that. That’s my weakness.” 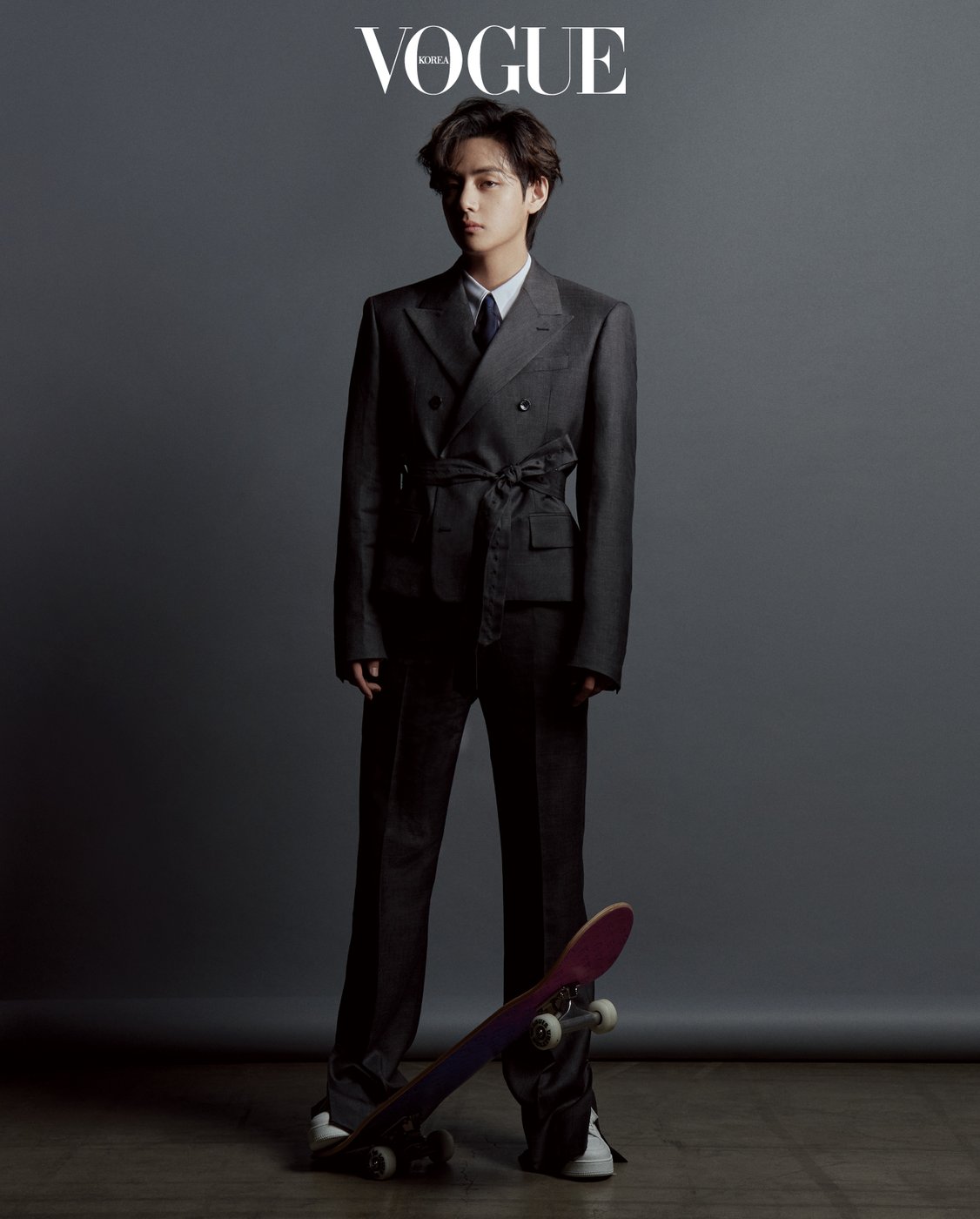 V also talked about the incident in which he supported a new artist by purchasing two of his paintings. He shared, “Since I receive a lot of love from people, I want to share that love. ” V added that his father’s words, “It’s not a big deal,” help to comfort him when he’s having a hard time. The artist elaborated, “The members also tell me I can lean on them and talk to them if I’m having a hard time. They comfort the aspects I have difficulty with as Kim Tae Hyung (V’s birth name) and not V.” 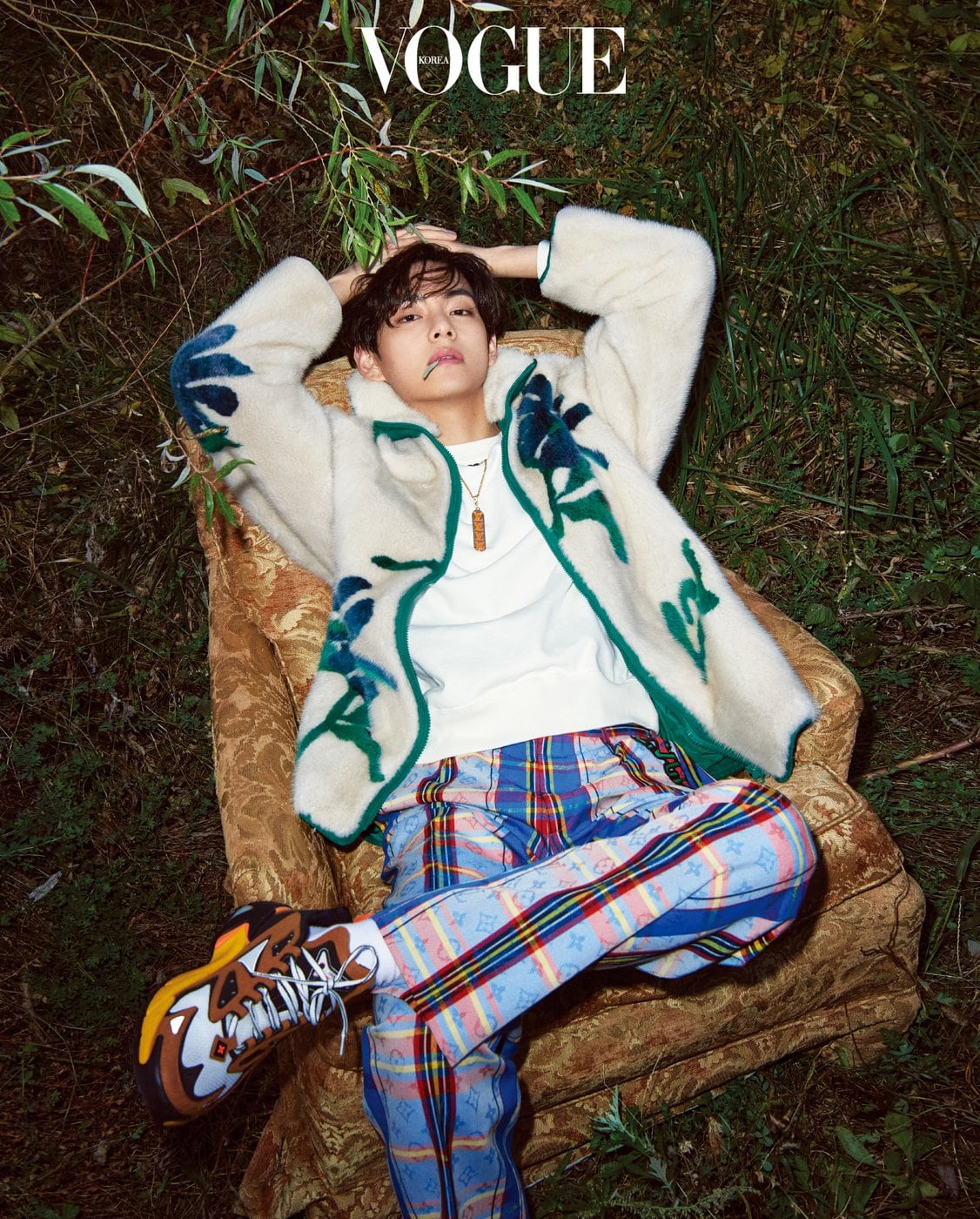 Mentioning the behind-the-scenes video of BTS working with Coldplay, V shared, “Honestly, it didn’t show in that video, but I recorded the full song when it came out as an English guide. At that time, the Coldplay members praised me by saying I was like a second Chris Martin. That’s why I listened a lot to that guide song I sang.” 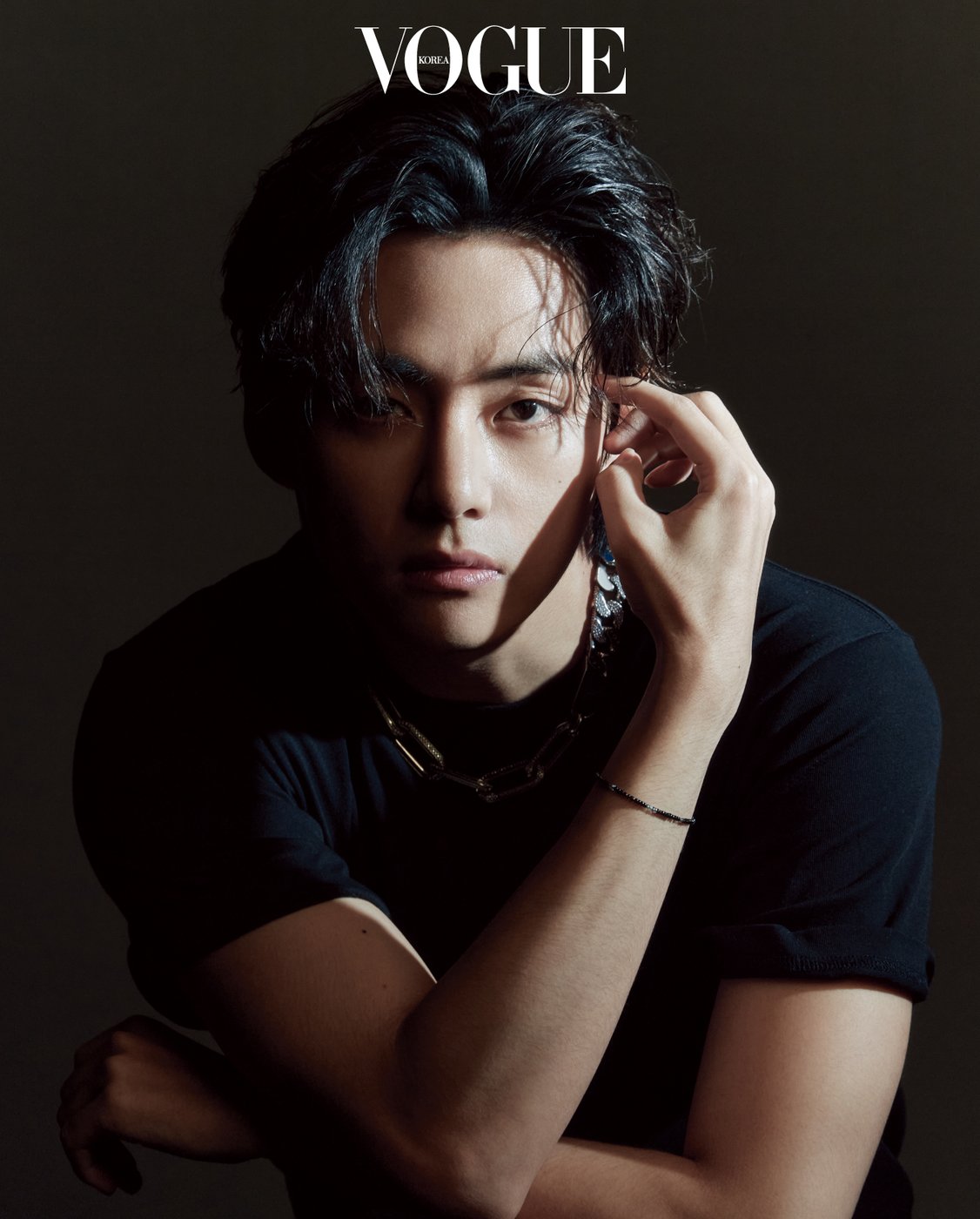 Finally, V shared, “I wrote that my future dream job was becoming a singer since I was in elementary school, but nobody took me seriously, saying, ‘How could you be a singer?’ However, BTS is the team that made that dream happen.” He continued, “They say that you can’t make a career out of something you like ordinarily and that you should leave it as a hobby. However, I don’t think that. Since I’m doing something I like so much, I practice if I feel that I’m lacking, and I grow again through that. Furthermore, I’m doing something I like, but people like seeing that. I think that itself is really meaningful work.” 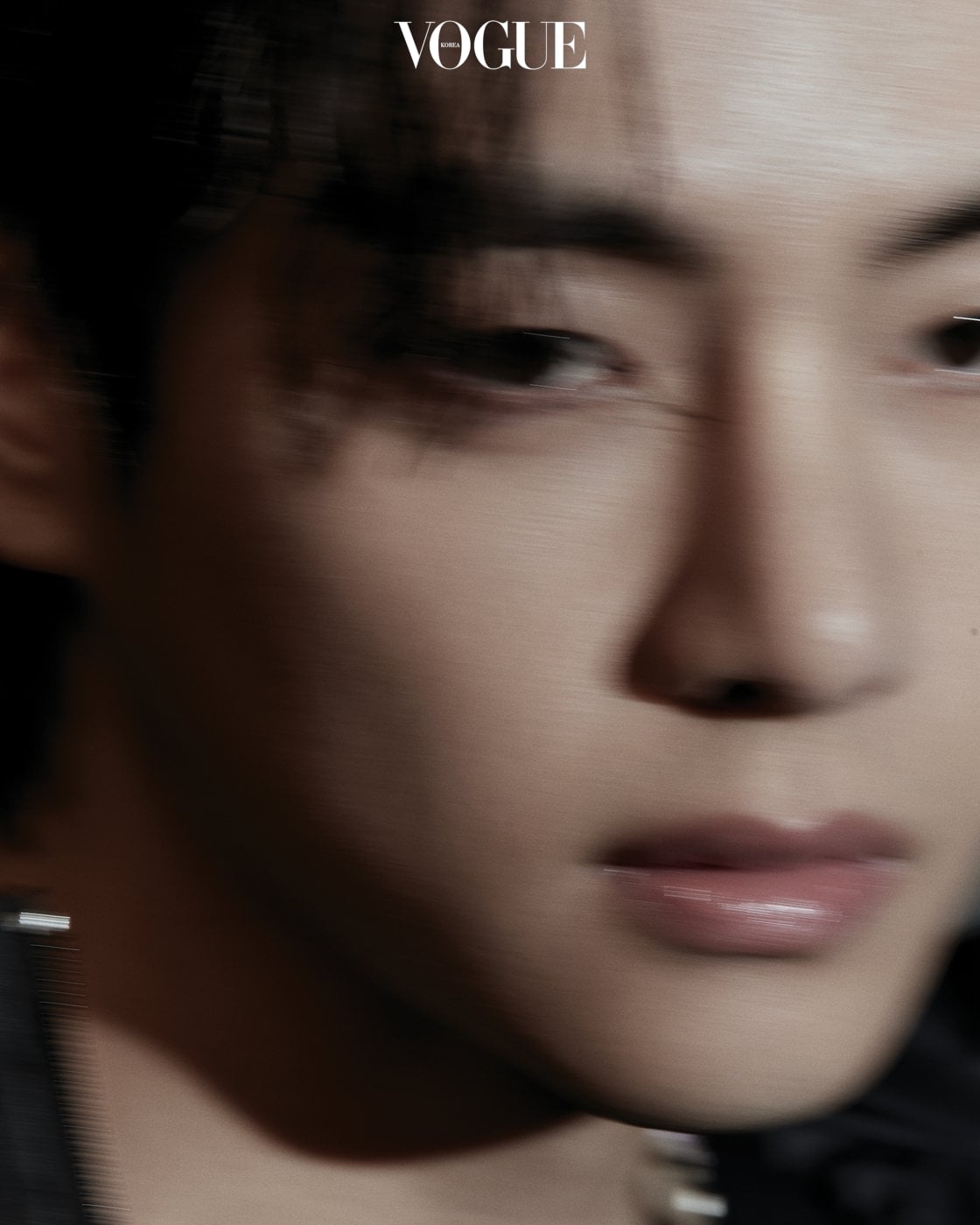 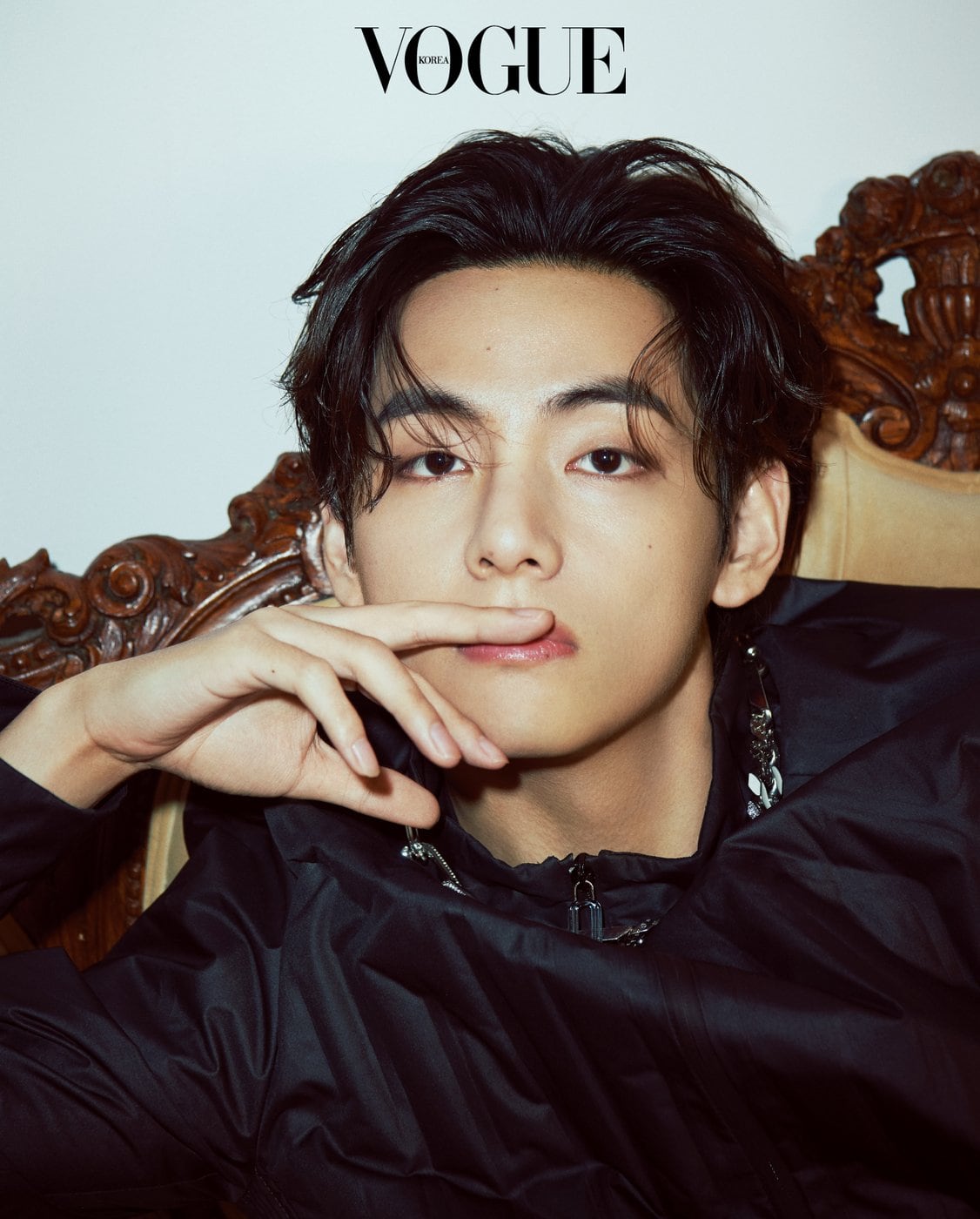