Go Min Si Shares Her Thoughts On Being Busy, Her Character In “Youth Of May,” And More

The actress showed off her glowing beauty with her pure, angel-like appearance, natural makeup, and simple style. 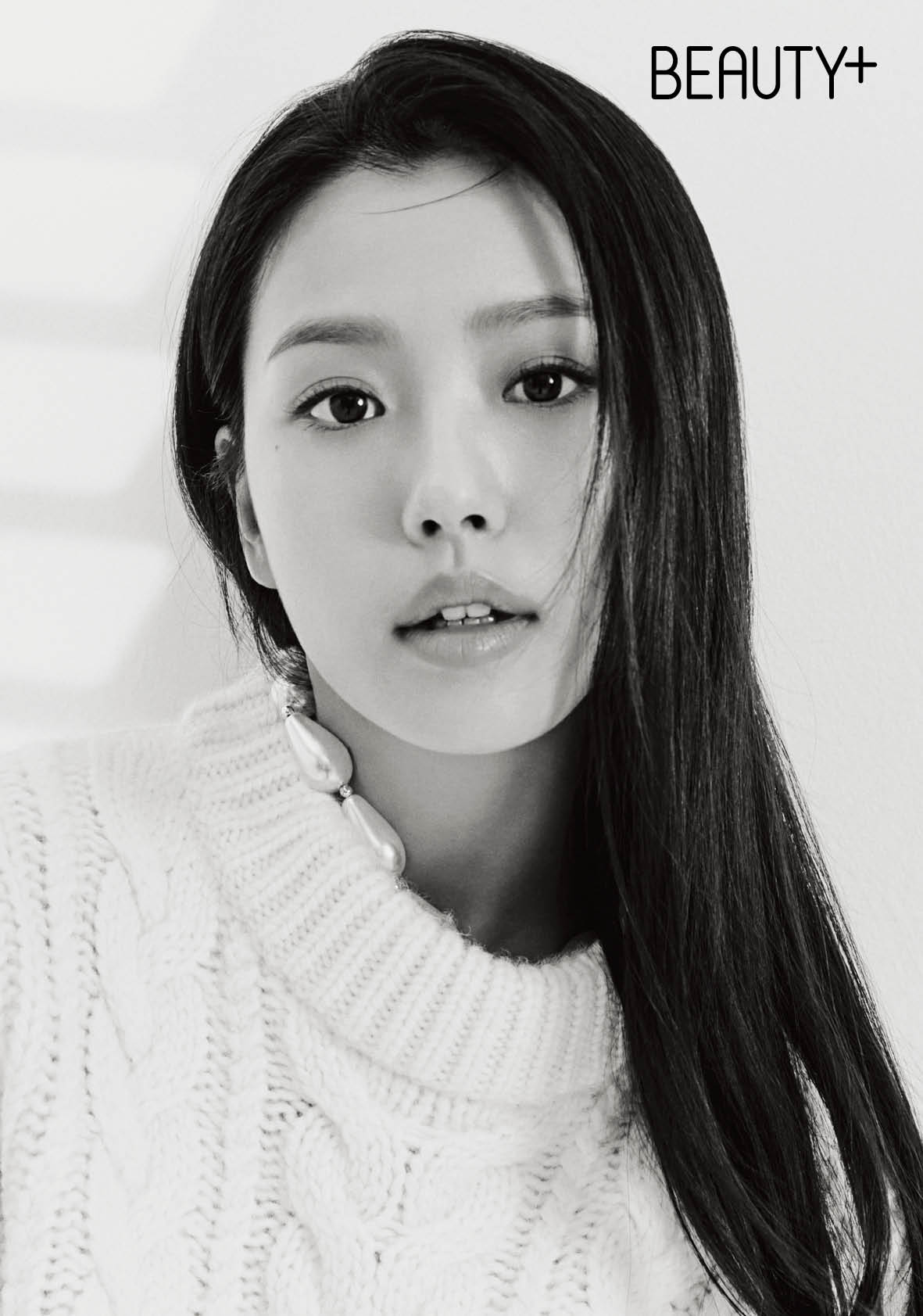 Go Min Si is busy filming various projects, and when asked if she likes being busy, she didn’t hesitate to nod and answer, “I like that when I’m on a set, it feels like I’m living today. When I’m working, I only focus on acting without anything else, so I feel at ease. Writers, directors, and actors are all needed in a project, so when we all gather to work, there is certainty in the reason for my existence.”

Then she added, “I want to play a character that breaks away from a typical stereotype. Roles itself are fresh and new, so I think they’ll be another inspiration.” 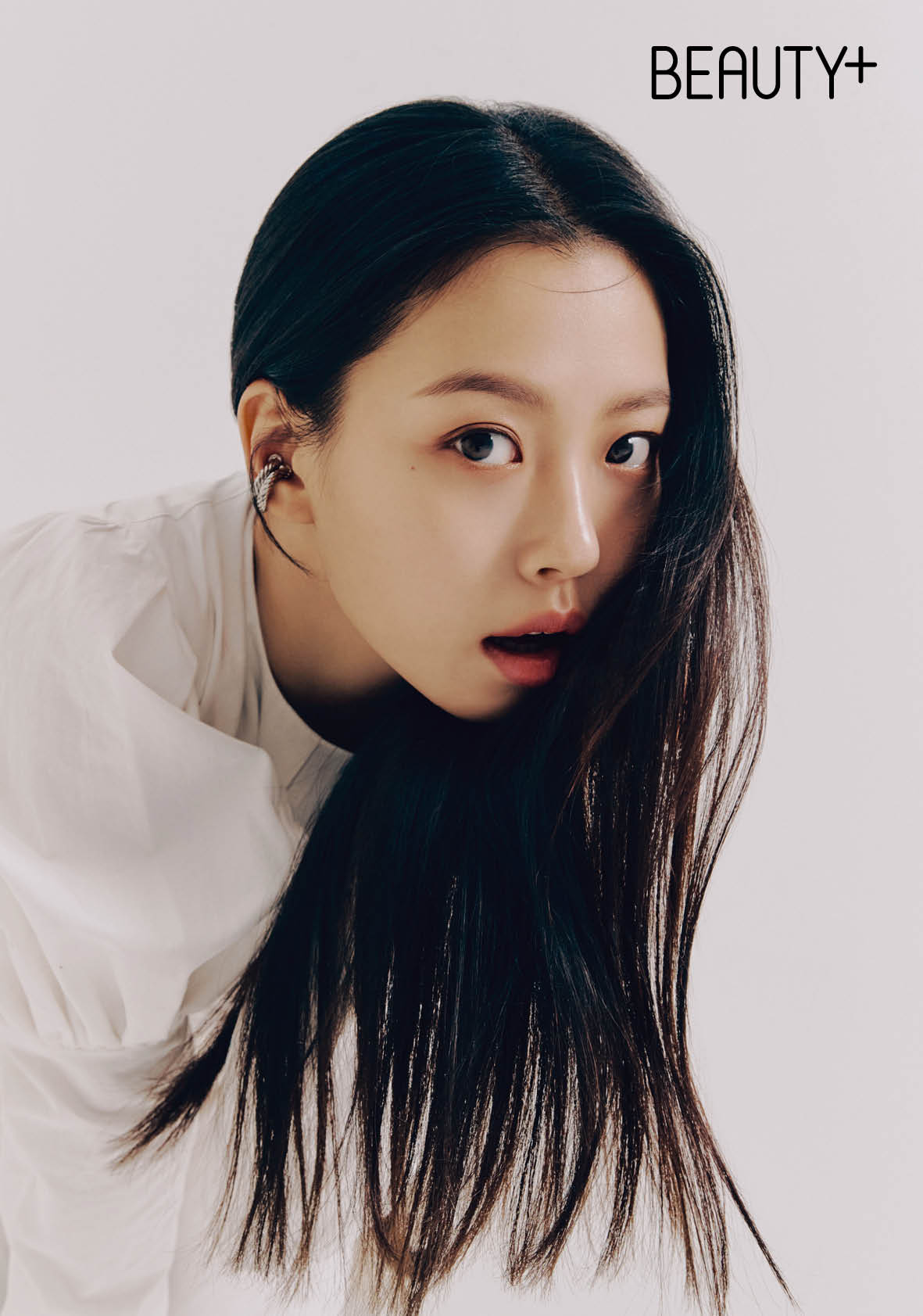 Go Min Si also talked about her KBS drama “Youth of May,” which told the story of two young people who fell in love amidst the whirlwind of events that take place in May 1980, a historically significant time period in South Korea.

The actress showed impressive acting in the drama by portraying the independent nurse Kim Myung Hee and even managed to pull off her challenging dialect. Go Min Si opened up about how she had faced a lot of difficulties about playing that character. She said, “I was worried because she was a very different character from my previous roles. I studied how to revive her personality without interfering with the story and constructed her character by reading documents and books about the time she’s from. Author Han Kang’s ‘There Comes a Boy’ helped me a lot.”

In order to put on a good performance, Go Min Si tries to calm her voice and maintain her composure. Smiling brightly, she remarked, “I want to be an actress with an aurora-like color. As an actress, I want to be filled with a variety of colors so that I can’t be defined as one [color].” 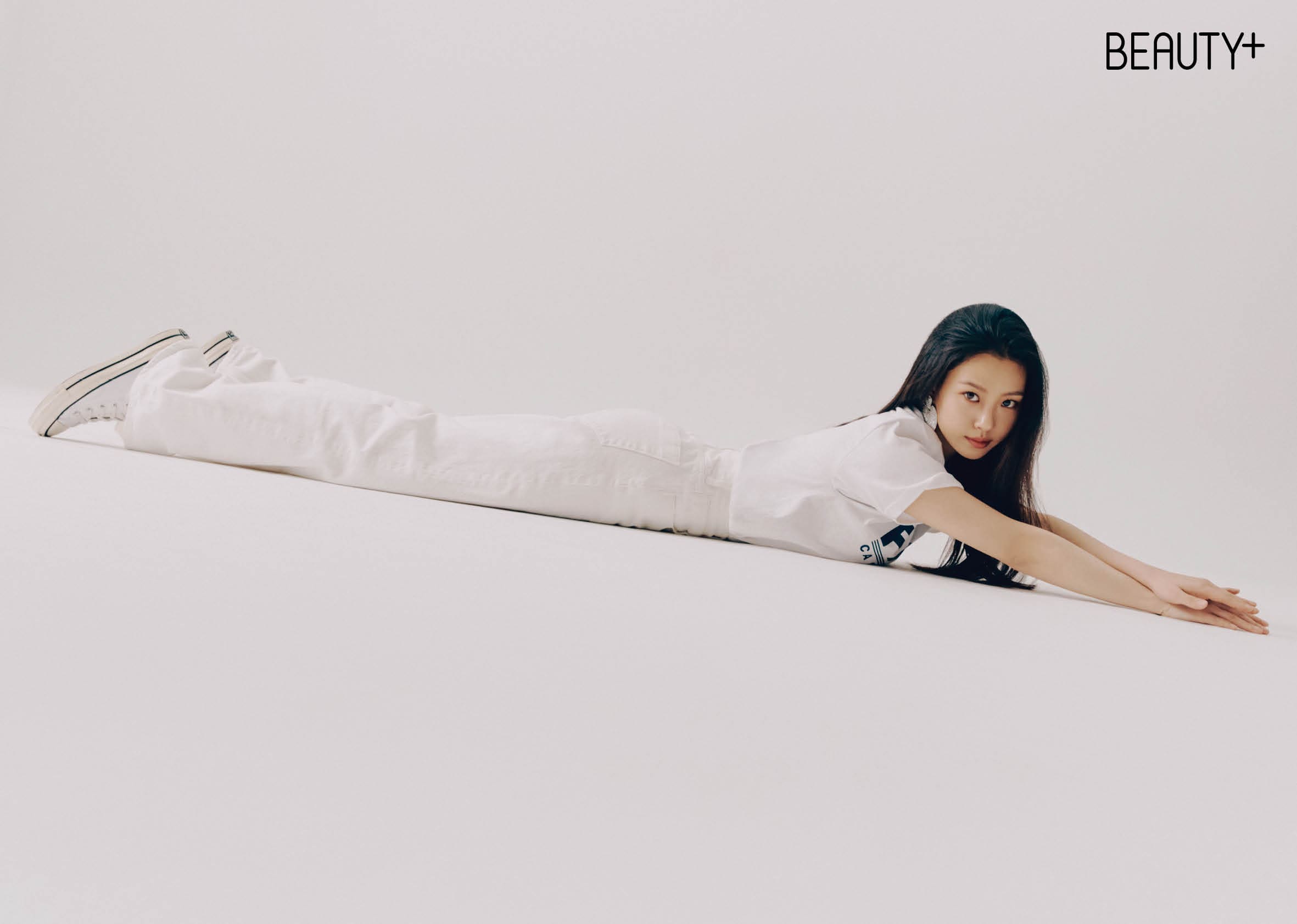 Go Min Si’s full interview and photoshoot will be available in the January 2022 issue of Beauty+.

Check out “Youth of May” below!

Beauty+
Go Min Si
Youth of May
How does this article make you feel?