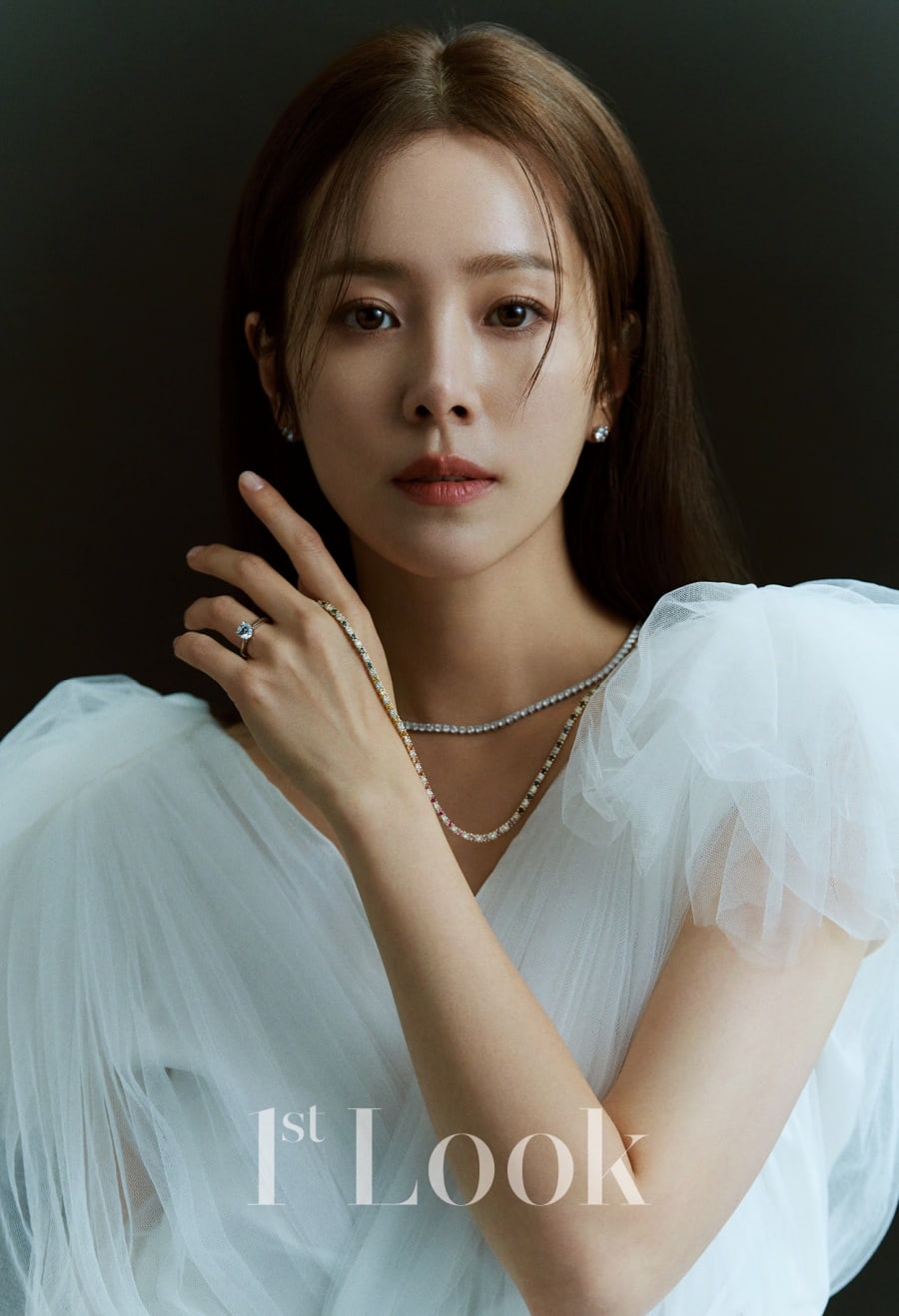 Han Ji Min’s character So Jin is a hotel manager who is told by a fortune teller that her Mr. Right will confess his feelings before the year ends. 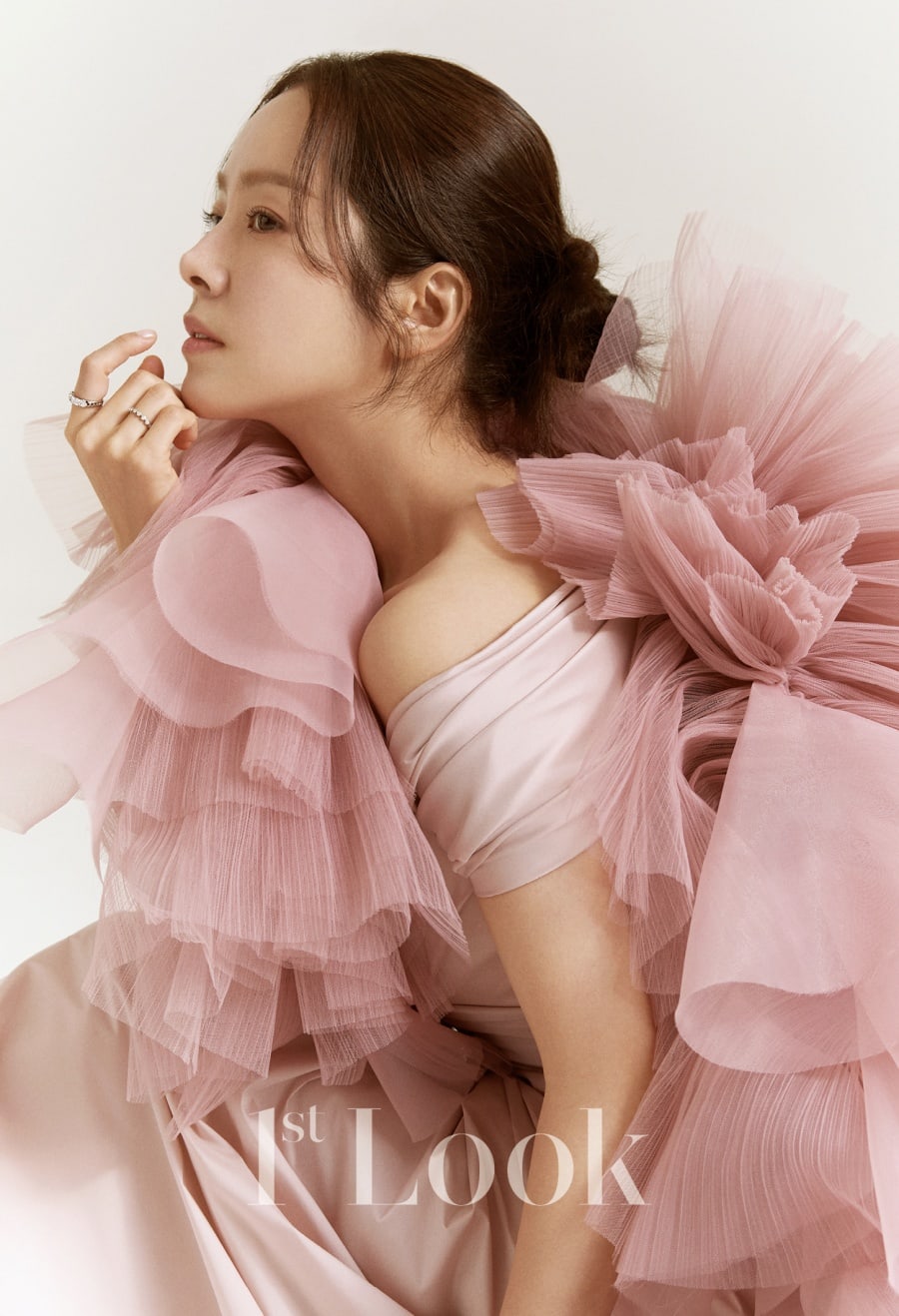 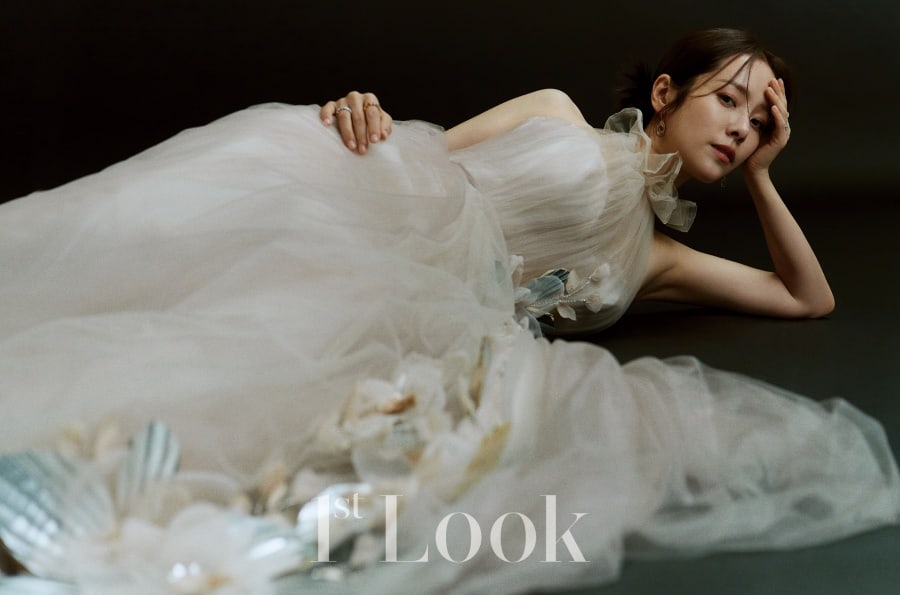 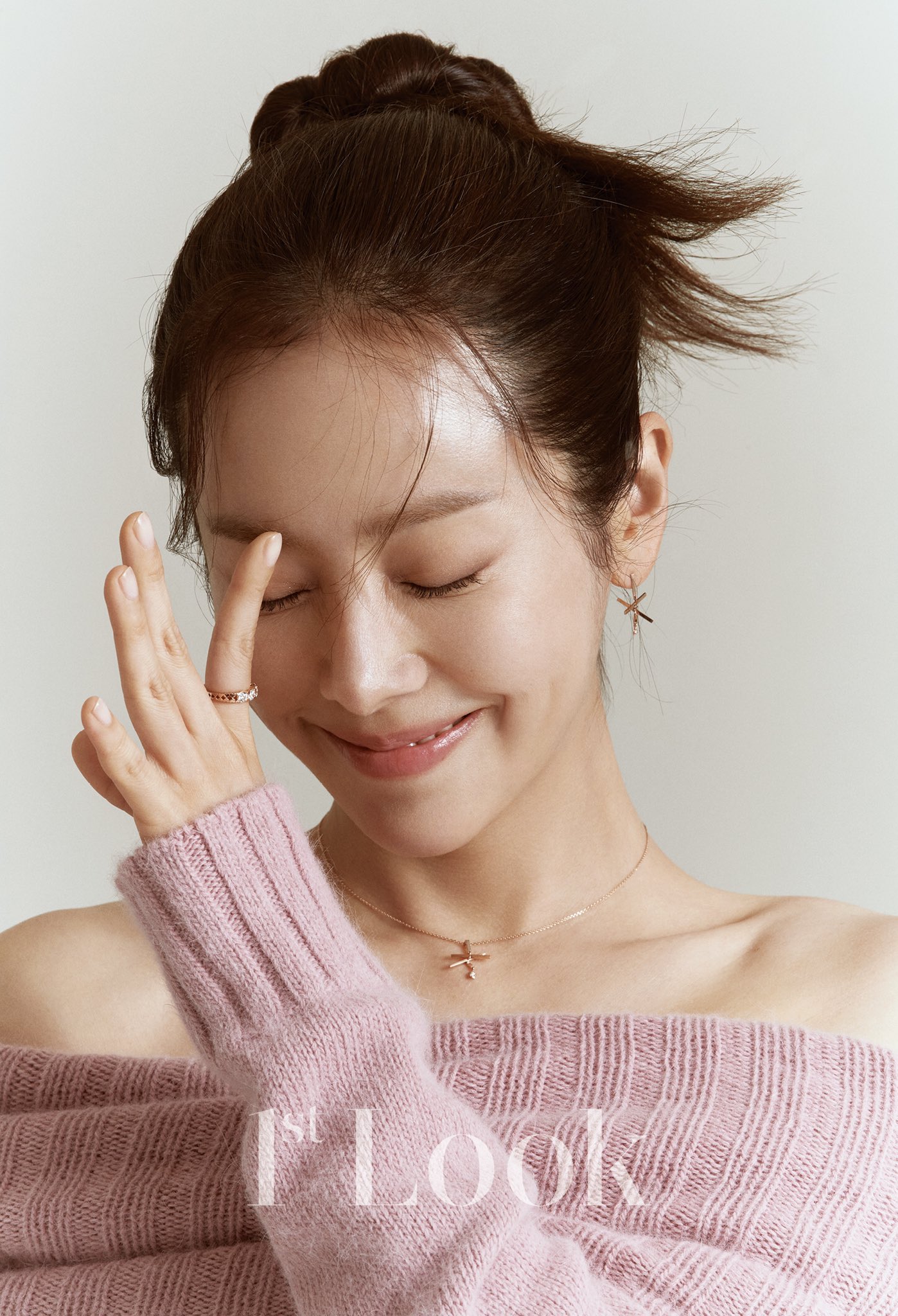 In the interview after the photo shoot, Han Ji Min shared, “‘A Year-End Medley’ is not just about love stories between men and women, but it also deals with precious hearts that care for each other. There will be more things to sympathize with because viewers will be able to meet stories of various emotions and not just one feeling. To sum it up, it’s a ‘romance restaurant.'” 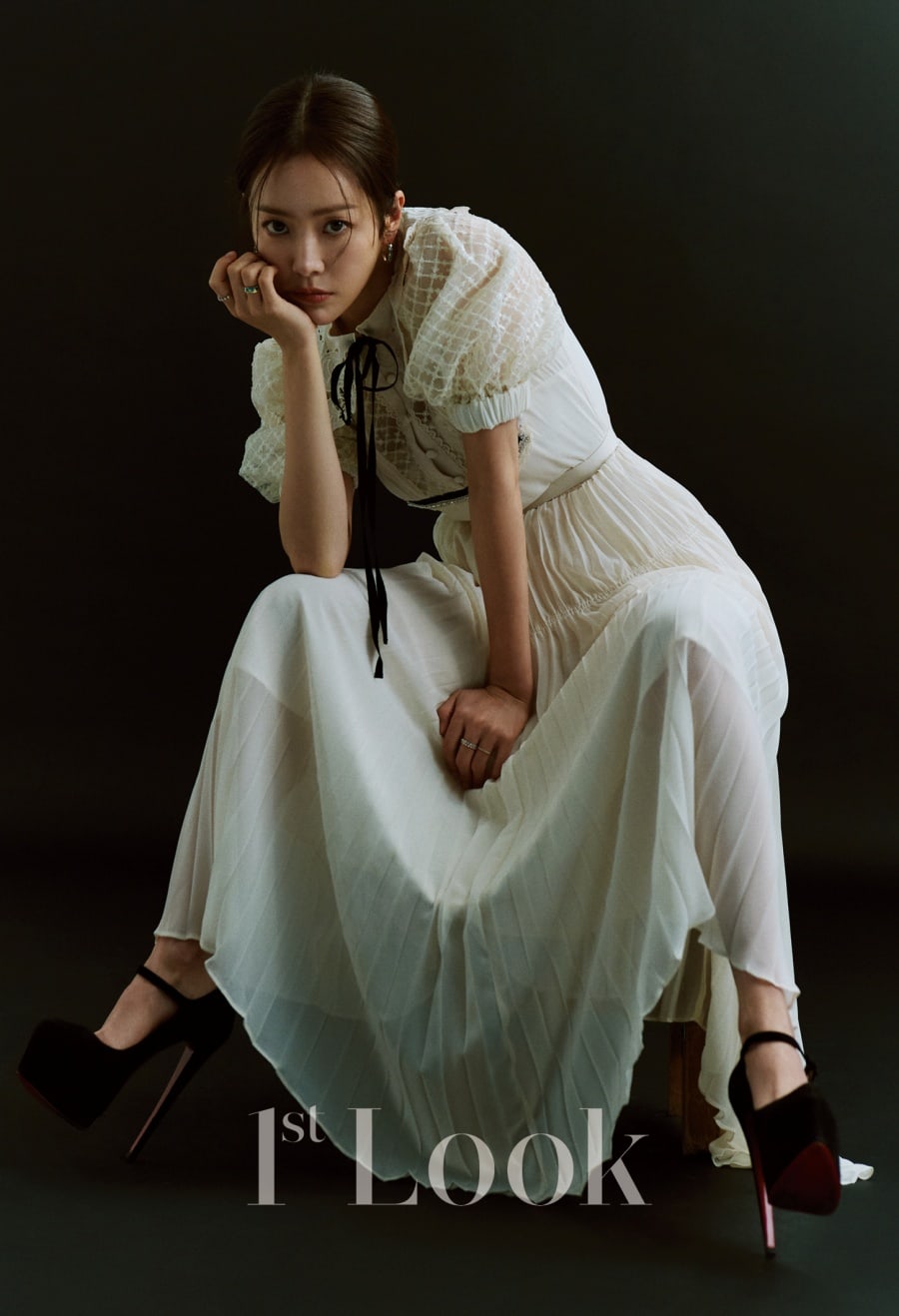 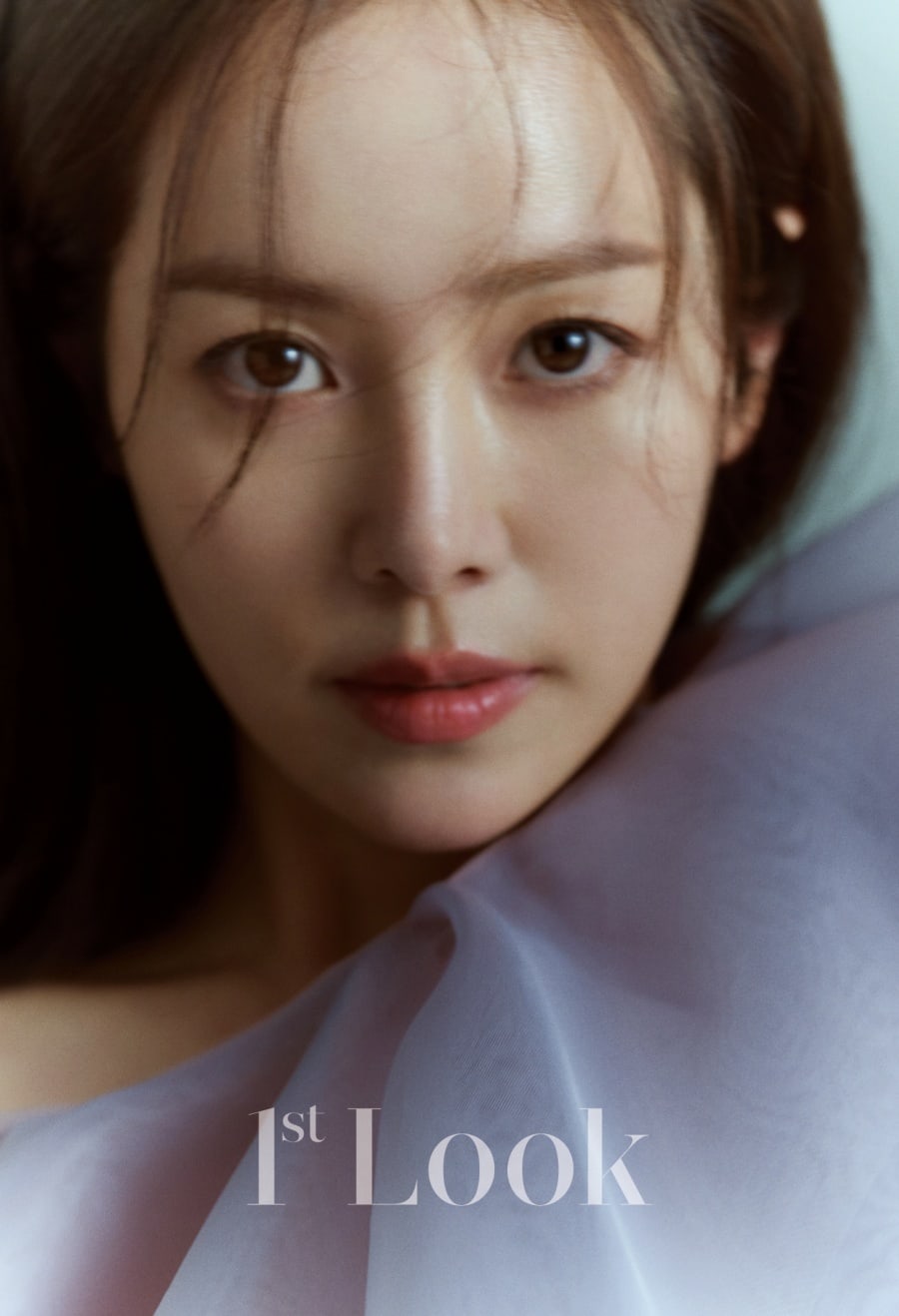 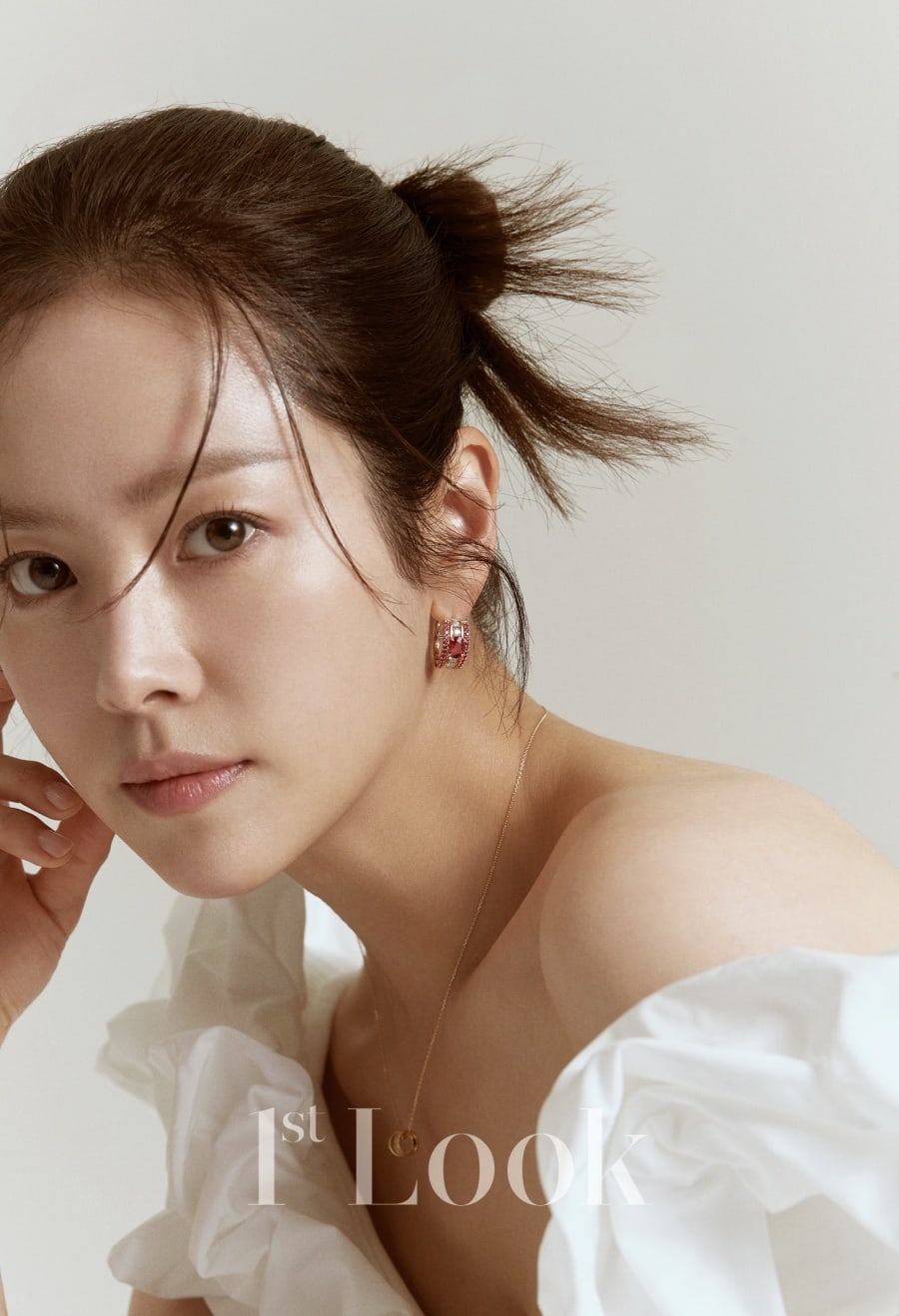 In the meantime, check out Han Ji Min in the movie “Josee“:

1st Look
Han Ji Min
A Year-End Medley
How does this article make you feel?