In the new pictorial, she exudes sophisticated vibes in various clothing items that accentuate her beauty. During the photo shoot, she showcased her professional side with her positive energy and piercing gaze. 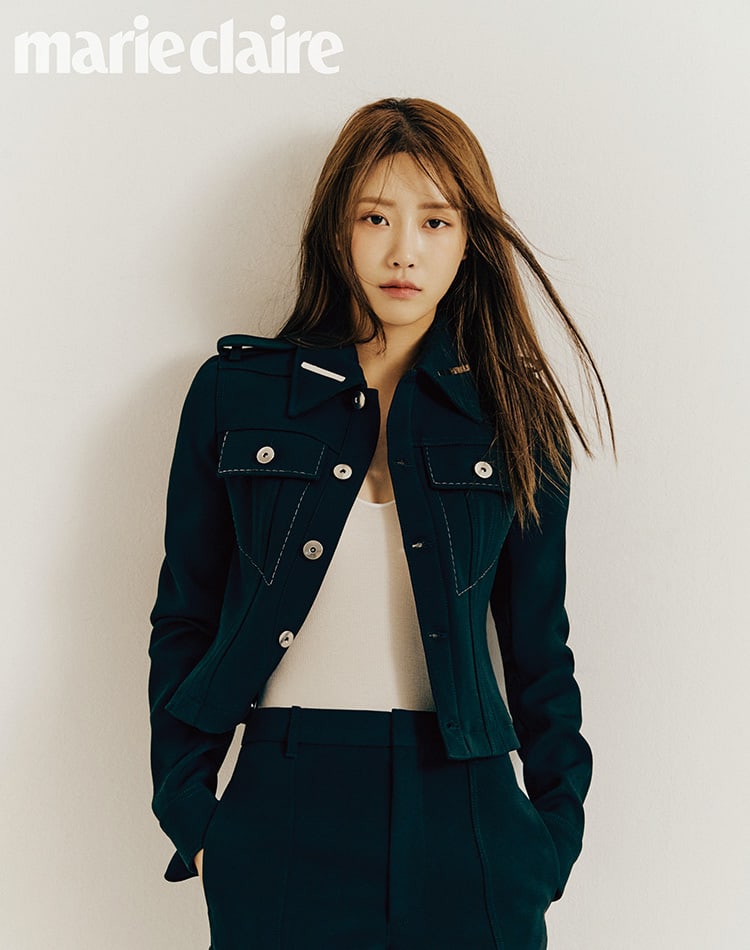 Lee Mi Joo expressed her determination and ambition to show new aspects in various fields including entertainment, music, and acting. Then when asked about receiving attention from the public for her appearance in variety shows, she answered that she doesn’t draw a line and shows the right appearance as a cast member of a program. 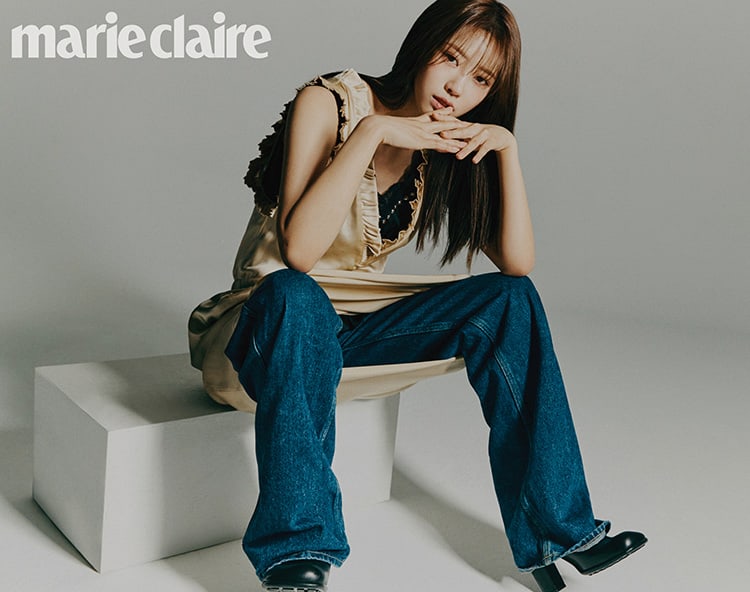 Finally, Mijoo shared her goals for 2022. She stated, “I want to show [people] the diverseness that I have. At the same time, I think it will be important to keep an unchanged attitude.” 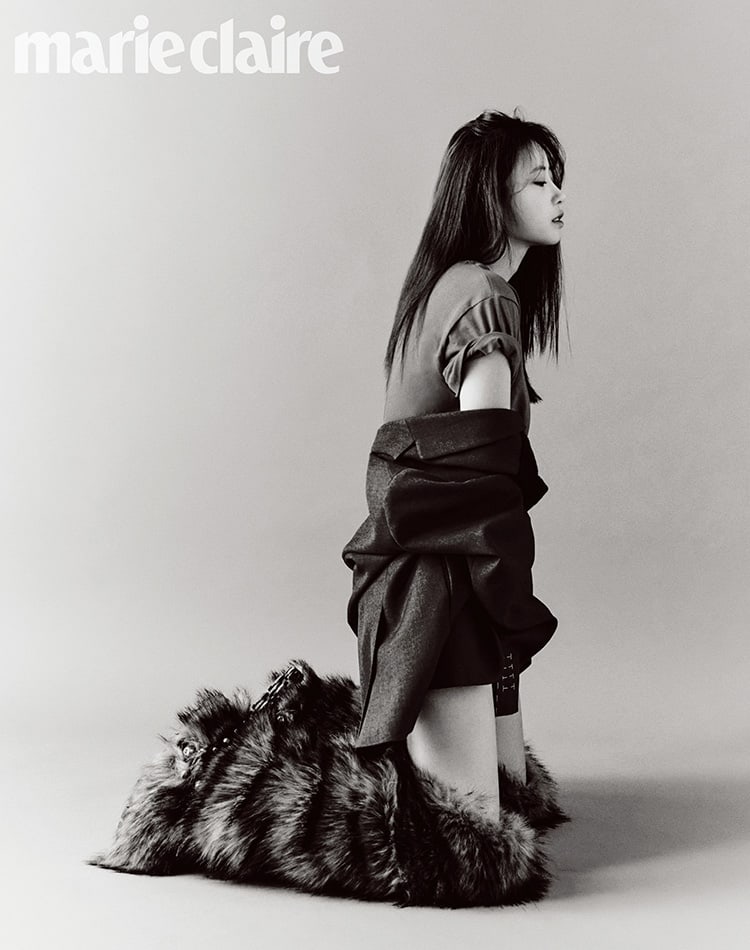 Mijoo’s full pictorial and interview will be available in the January 2022 issue of Marie Claire.

Watch Mijoo on “How Do You Play?“:

Lovelyz
Marie Claire
Mijoo (Lovelyz)
How does this article make you feel?