Im Siwan Discusses Why He Chose To Star In “Tracer,” His Resolve To Show Different Sides Of Himself, And More

Im Siwan recently participated in a pictorial for Elle!

In the interview after the photo shoot, Im Siwan discussed his new drama “Tracer,” which takes place at the National Tax Service. Im Siwan stars as Hwang Dong Joo, a new team manager of the Seoul Regional Office’s Investigation Bureau, while Go Ah Sung stars as Seo Hye Young, a fellow team member at the Seoul Regional Office who is unafraid to face the cowardly world head-on. The drama is written by scriptwriter Kim Hyun Jung and helmed by director Lee Seung Young of “Voice 2” and “The Missing.” 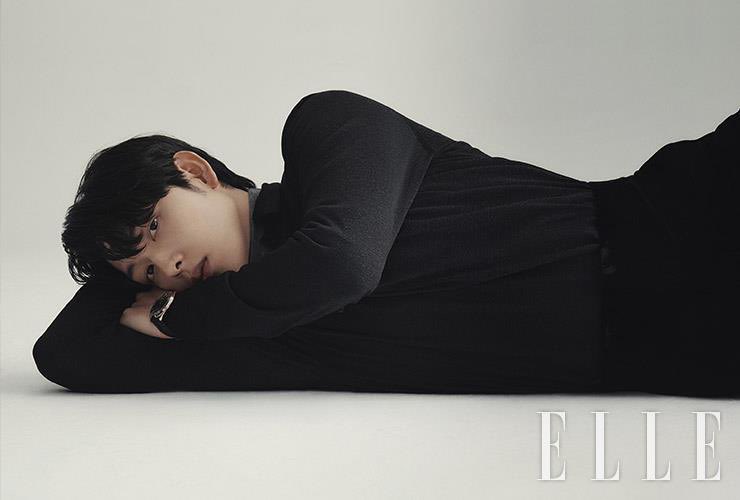 First off, Im Siwan shared why he chose to star in “Tracer.” He said, “Until now, the story of the National Tax Service has not been well dealt with. Not only was I personally curious [about it], but I also felt that the background investigation related [to the drama] was very meticulously and thoroughly done. There was no reason not to appear in it.”

The actor also talked about his character Hwang Dong Joo, saying, “Even if you find something difficult to let go, you usually only think about it inwardly. It’s not easy to act on it. Hwang Dong Joo doesn’t hesitate to do those things. He’s someone who’s able to easily do things that [people] usually can’t do out of fear.” 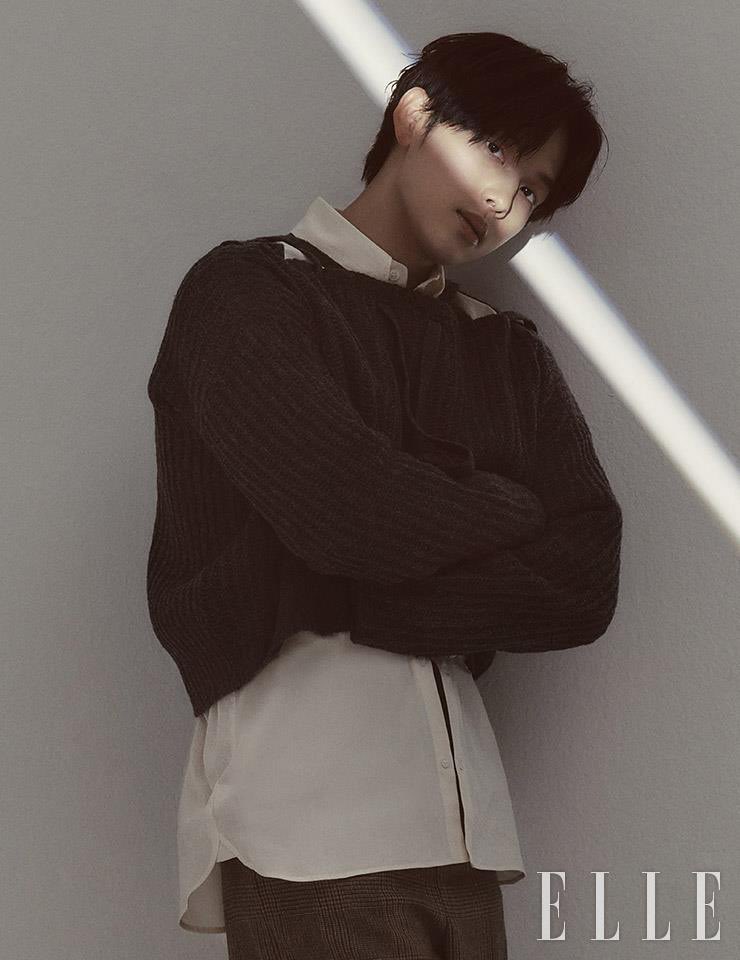 Im Siwan played diverse roles in his projects, but he expressed his wish to show more sides of him that he hasn’t revealed before. He remarked, “There may be a lot of things that I have not shown yet. At the end of a project, the emotional parts obtained from it are embodied in me. Due to that accumulation, I am definitely different then and now, and I think I will continue to change.” 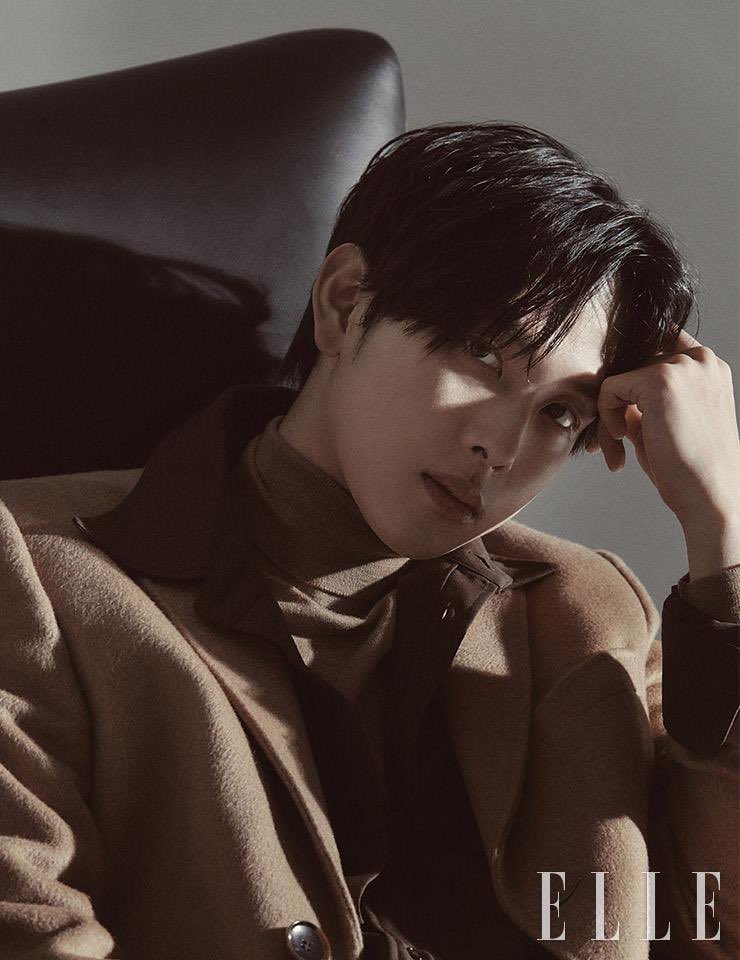 “Tracer” will premiere on January 7, 2022 following the conclusion of “The Red Sleeve.” Watch a teaser for the drama here!

In the meantime, watch Im Siwan in “The King Loves” here:

Elle
Im Siwan
Tracer
How does this article make you feel?