On December 23, Lee Je Hoon’s agency COMPANY ON and Goo Kyo Hwan’s agency Namoo Actors revealed that both actors received an offer to star in the film and are positively reviewing it.

“Escape” depicts the story of North Korean soldiers attempting to defect from North Korea. It will be directed by Lee Jong Pil, who directed “Samjin Company English Class” and “The Sound of a Flower.” Lee Je Hoon is expected to play the main character, who is a North Korean defector.

Are you excited to see this potential pairing? 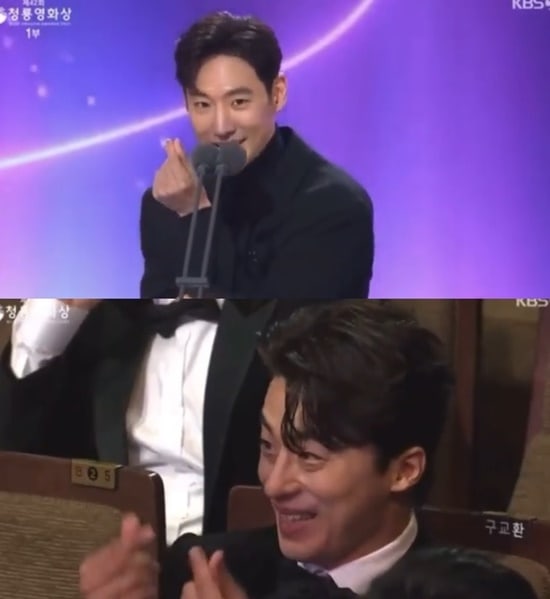 “Escape” will start filming in February 2022.

In the meantime, watch Lee Je Hoon in “Taxi Driver“:

Check out Goo Kyo Hwan in “Escape from Mogadishu“:

Lee Je Hoon
Goo Kyo Hwan
How does this article make you feel?