Park Eun Bin Talks About Her Role In “The King’s Affection,” What She Does During Her Free Time, And More

During the interview, Park Eun Bin talked about why she chose to take on her role in “The King’s Affection.” She said, “I never even dreamed of being able to play the role as crown prince. I couldn’t believe that I’d be taking on this role as I was reading the script. I’m glad the drama wrapped up well and I’m satisfied with the outcome.” 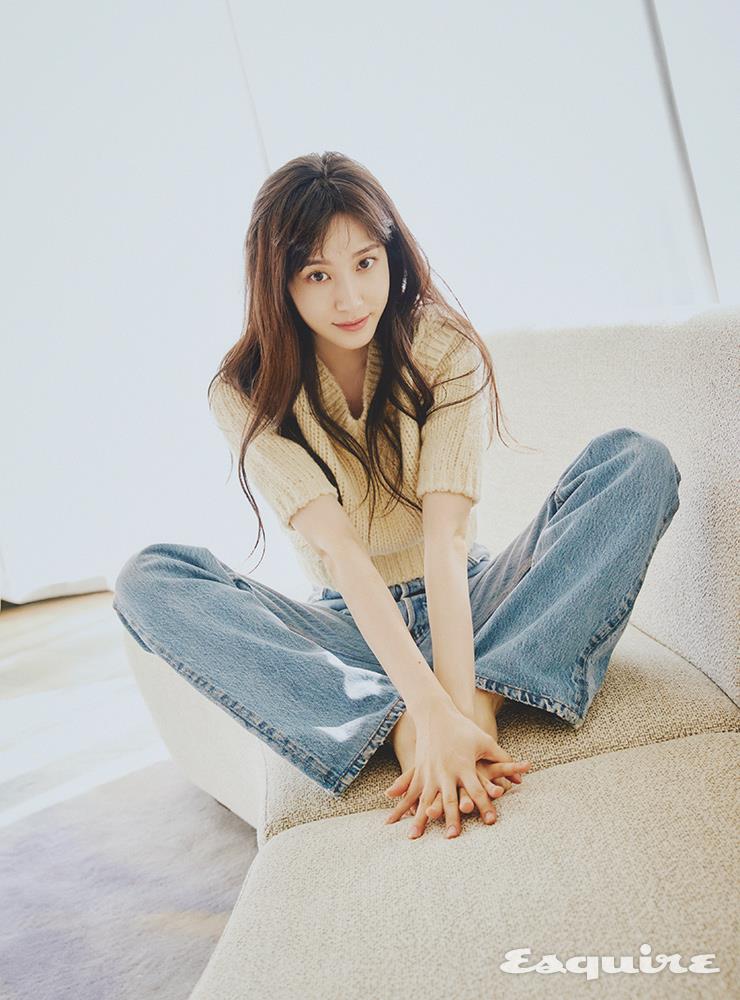 Park Eun Bin also shared her thoughts on the diverse techniques used to film the drama. The same scenes were filmed multiple times in different angles and edited afterwards. “I think this was a great idea. It was a way to be able to really capture the little details. There were some difficulties since I had a lot of scenes where I had to yell. Filming these scenes multiple times was challenging, but this was something that I had to overcome.”

When complimented for her great acting abilities during her kiss scene with SF9‘s Rowoon, she commented, “That scene was sort of an ad-lib. Well, the scene was originally scripted in a way where I was supposed to kiss him after seeing that he was drunk and asleep. I wanted to add some details to express my character’s emotions towards him. I didn’t want to make the scene look like I was a thief trying to steal a kiss.”

Park Eun Bin also discussed her path as an actress. “I loved acting for a long time, but I always asked myself if this was the right path for me because I was always an introverted person. There were so many talented people around me as well. I was able to discover who I was when I went to university. I always wanted to do many different things and I realized that the way to try different things in life can be through acting. That’s when I knew that this was the right path for me.” 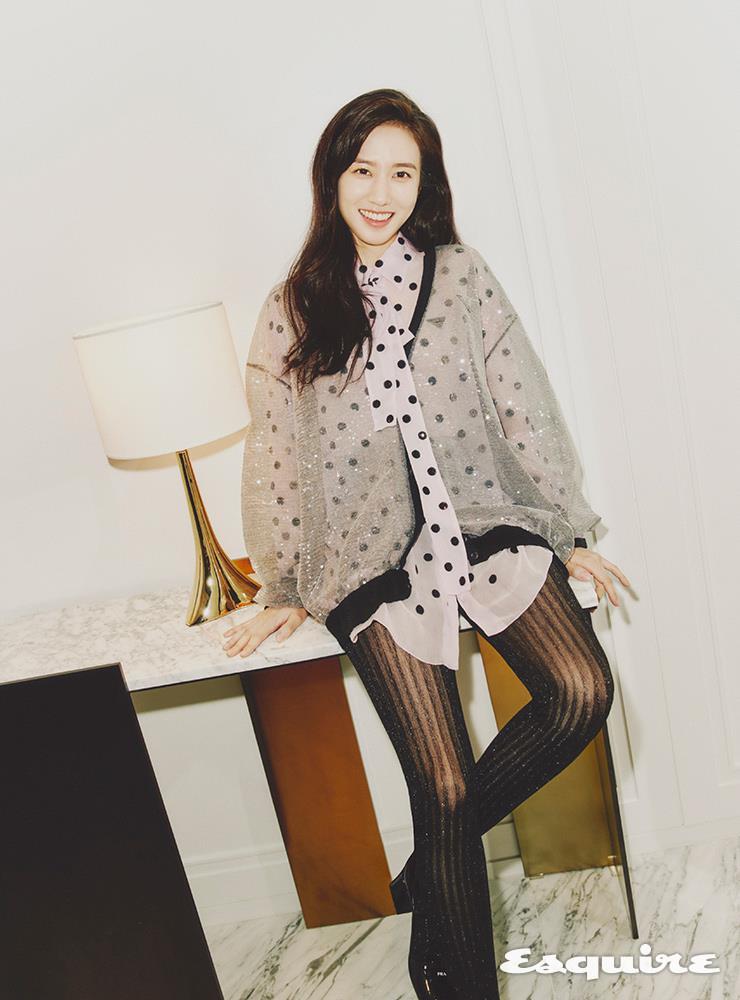 When asked if she watched the “The King’s Affection,” Park Eun Bin said, “I did and it was fun to watch. However, I tend to worry a lot when I watch myself acting instead of enjoying it, since I’m thinking about how other people would react to the drama. I can’t even watch dramas or films that I’m not in because it makes me nervous. That’s why I don’t watch anything during my free time.” 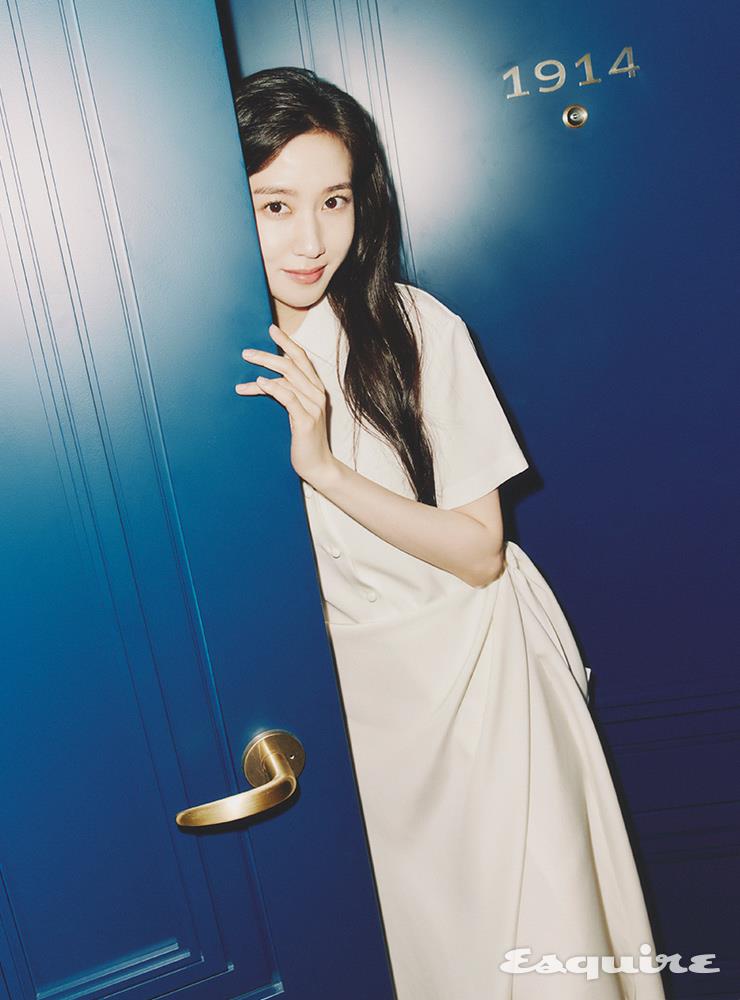 She continued on to share her thoughts on the success of “The King’s Affection.” “I’m not the type of person to go out a lot. When I do go out and people ask if I’m Park Eun Bin, I just say, ‘No, I’m not Park Eun Bin.’ That’s why I wasn’t really able to realize how popular the drama was.”

When asked if people believe her when she tells them that she’s not Park Eun Bin, she laughed while saying, “Some people believe me and others just pretend like they believe me. If someone realizes that I lied, I apologize and tell them that I was just flustered and ended up lying. I think I just automatically respond by lying that I’m not me since I’m a really shy person. I don’t want to be the center of attention and I just want to hide.”

The actress also talked about keeping a good balance on set. “I like to keep a good atmospheric balance on set because I feel like I should be taking on that role. I think that’s a strength of mine. I’m always able to find that balance in any situation.” 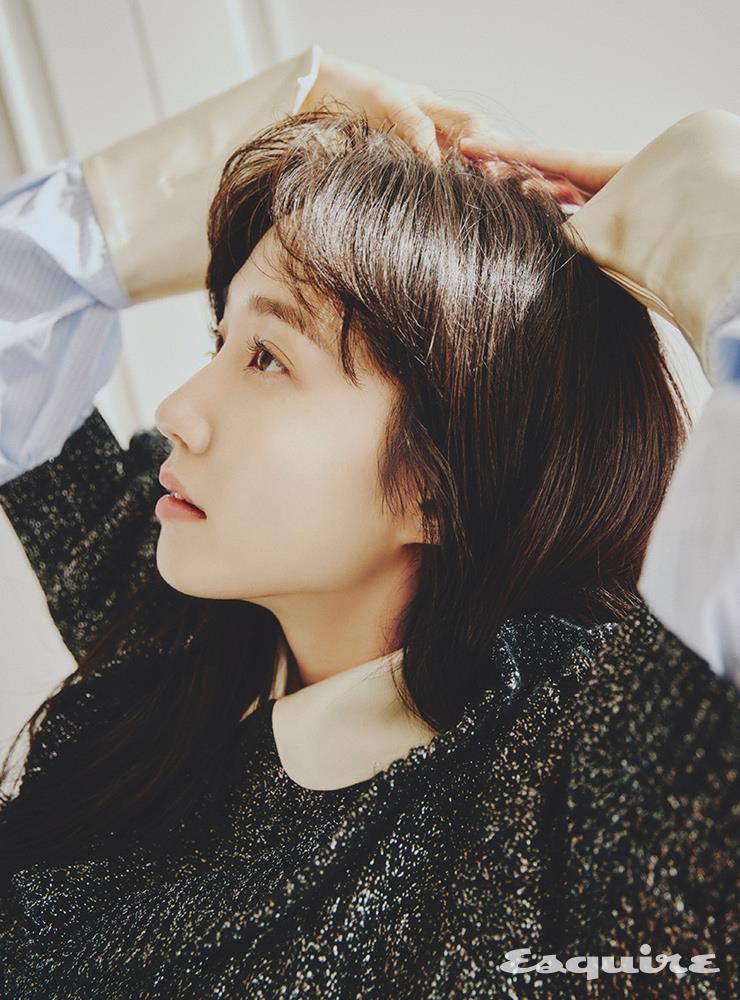 Watch Park Eun Bin in “Do You Like Brahms?” below:

Esquire
Park Eun Bin
How does this article make you feel?