“Twenty Five, Twenty One” is set in 1998 and tells the stories of youth who find new direction and growth after having their dreams taken away. Two people first meet when they are 22 and 18 years old and fall in love years later when they turn 25 and 21.

Kim Tae Ri plays Na Hee Do, a fencing athlete whose high school team was disbanded due to the IMF crisis. Although her dreams appeared to have collapsed in front of her, she forged ahead into her future without giving up. Nam Joo Hyuk plays Baek Yi Jin, the eldest son of a family that is torn apart due to the IMF crisis. Despite his difficult background, he works hard to become a reporter. 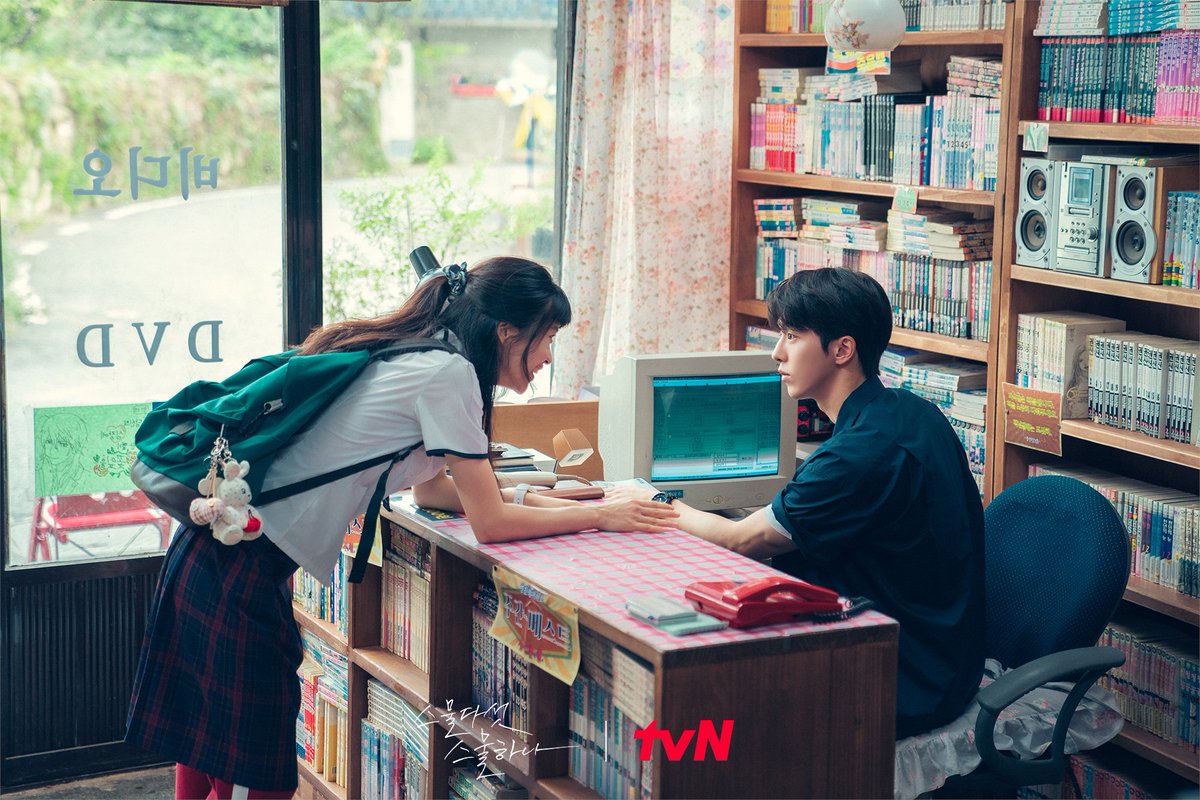 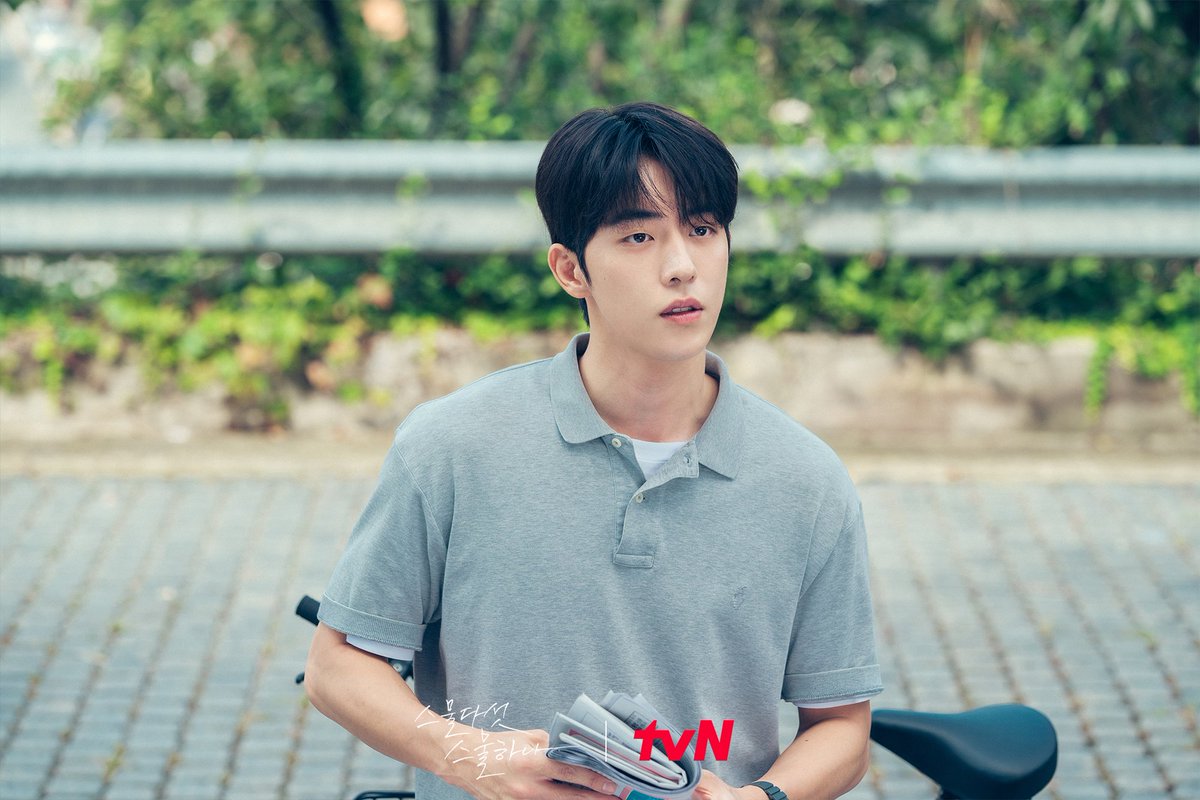 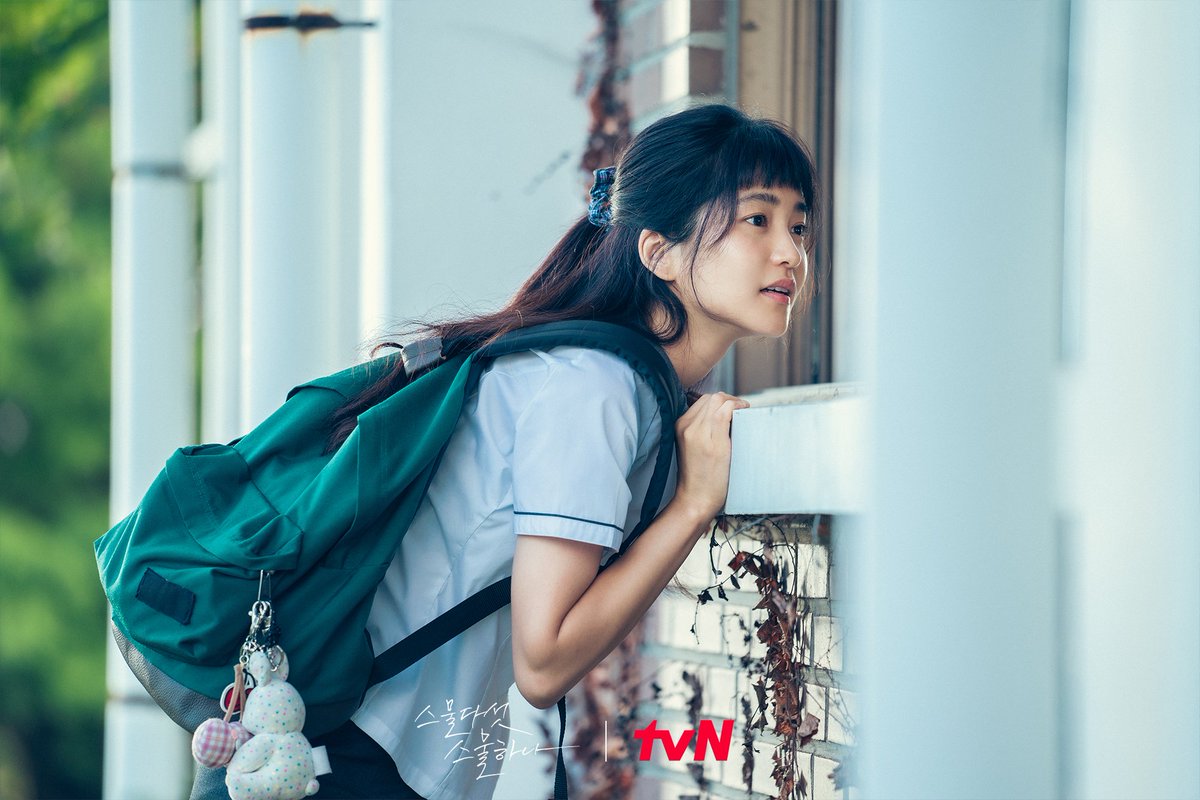 Bona plays Go Yoo Rim, a fencer who is on the national team, and the rival of Na Hee Do, who is the same age as her. Although she showcases a fierce charisma as a fencer, she turns into a cute and lovable person with a hidden steely core when she takes off her fencing uniform. Choi Hyun Wook plays Moon Ji Woong, a social media star who is aiming to become Today’s Member (a highlighted user) on Cyworld, Korea’s top social media network of the early 2000s. Lee Joo Myung plays Ji Seung Wan, the top student at school who hides a secret wish to rebel.

According to Hwa&Dam Pictures, “Twenty Five, Twenty One” will premiere on February 12, 2022, after the end of the currently airing “Bulgasal.” It will air at 9 p.m. KST.

… and Kim Tae Ri in the movie “Little Forest” here!