Nam Yoon Su Talks About Similarities To His Character In “The King’s Affection,” Future Roles He Wants To Try, And More

“The King’s Affection” actor Nam Yoon Su recently participated in a pictorial and interview for Cosmopolitan!

The actor spoke on his experience acting in a historical drama for the first time, saying, “At first, I had no idea how to deliver my lines and I felt at a loss. I tried to act with the mindset of, ‘doing it my own way,’ but I don’t think I was able to do that in the beginning. In the latter half of the drama, my time on set increased and I think I suddenly adjusted to the role then. I grew comfortable to the point that I could immediately film any scene needed.”

In “The King’s Affection,” Nam Yoon Su played Lee Hyun, a character who gave his all despite knowing that his love would never be returned. His one-sided love even caused friction between him and his best friend Jung Ji Woon (played by SF9‘s Rowoon).

Nam Yoon Su pondered what he would do if faced with a choice between love and friendship. “Just like what Lee Hyun did, I think I would choose friendship over love,” he responded. “Since it’s a love that can’t be returned, I would wish for the couple’s happiness and I would be happy to keep being friends.” 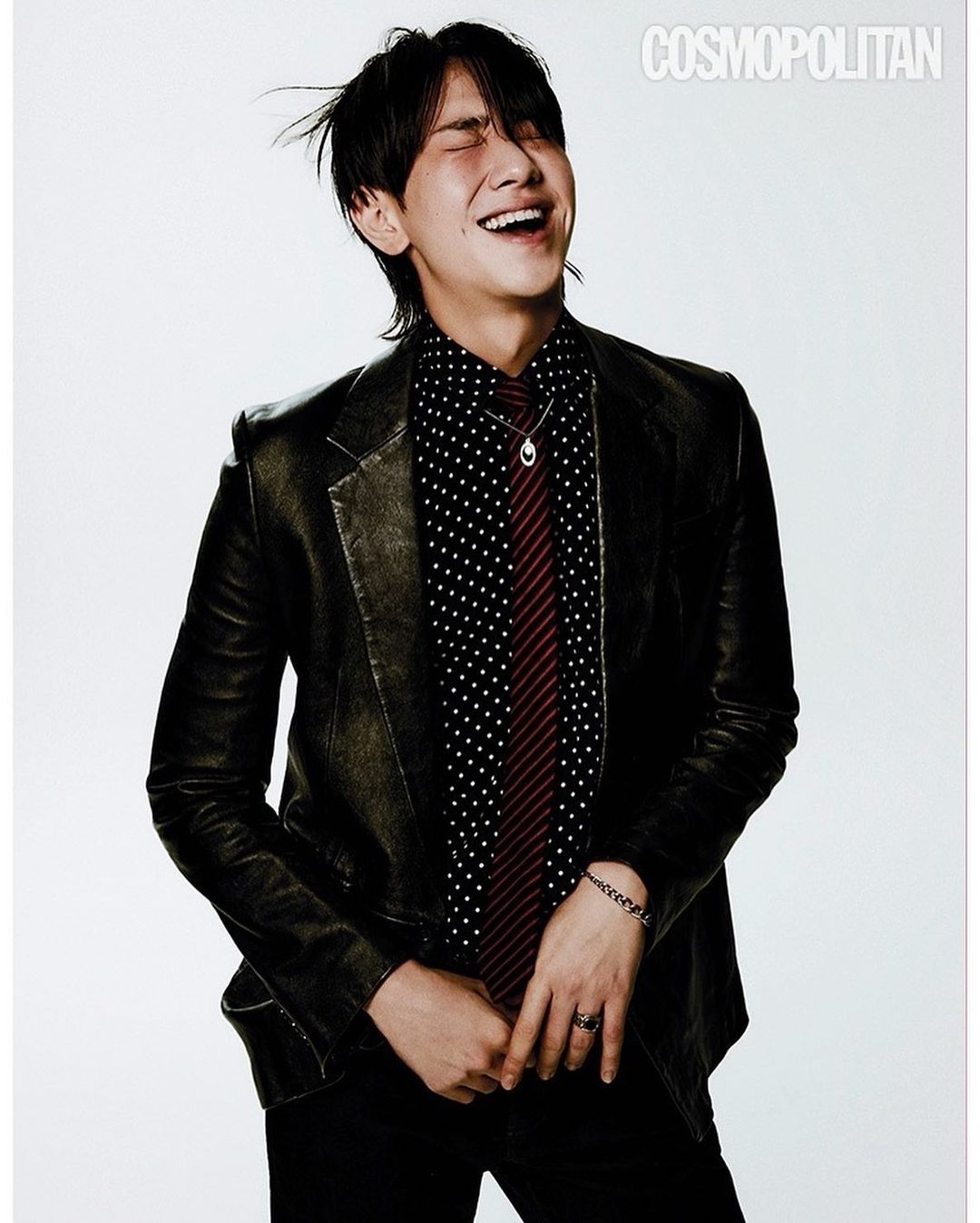 As is typical for historical dramas, Nam Yoon Su had to spend a long time wearing a hanbok (traditional Korean clothing), which generally consists of two to three layers. He commented, “Even though we filmed at the peak of summer, I didn’t sweat much and felt just fine. Other cast members kept using fans because of the heat, so I thought I must be the perfect type for hanbok.”

When asked what other roles he would like to try, Nam Yoon Su mentioned wanting to take on a villainous role. He elaborated, “I want to try playing a ruthless character, someone who you don’t know what’s going on inside their head. Sometimes people see me and say, ‘He’s laughing, but he’s scary.’ I don’t know why!”

After making his debut as a model in 2014, Nam Yoon Su then became an actor in 2018. He reflected on the path of his career thus far, saying, “I first wanted to be a model when I was in middle school. At the time, I was about 170 centimeters (approximately 5 feet 7 inches) tall and I steadily grew taller than the older students. Acting is also something I began because I wanted to do it. As a model, I would take on roles in music videos and think to myself, ‘it would be fun if I could act, too.'” 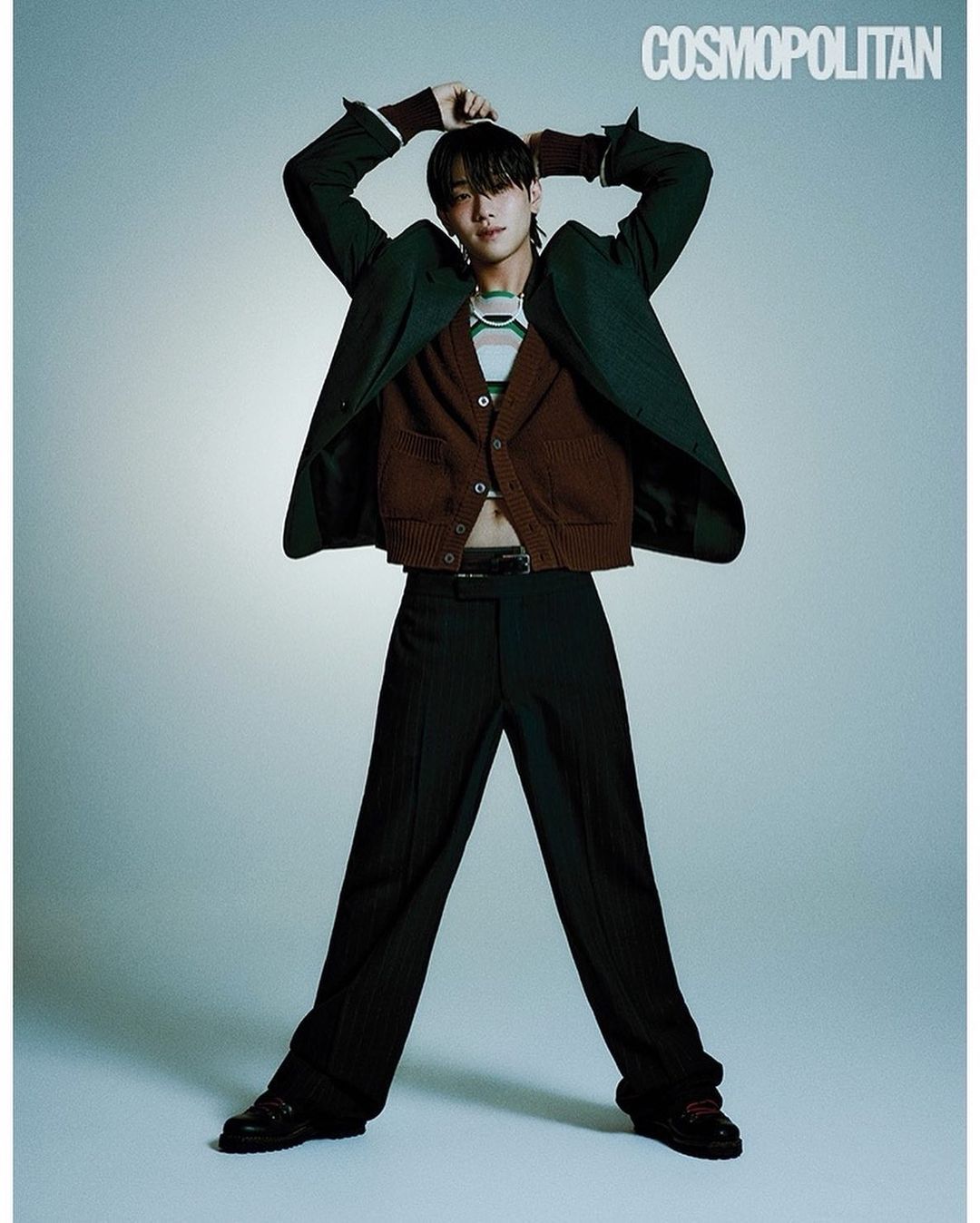 Nam Yoon Su previously made an appearance on the variety show “Home Alone,” where he gave viewers a look at how he spends his time at home. In response to the question of how his “living alone” skills have improved, the actor said, “I think I’ve had a good amount of skill since the beginning. I don’t think I’ve experienced anything uncomfortable so far.”

He continued, “I didn’t spend much time at home while filming for ‘The King’s Affection,’ but after completing filming I’ve been trying to stay at home as much as possible. I’m catching up on sleep and sometimes I cook for myself.”

Nam Yoon Su also talked about his two cats, Chacha and Bobo, whom he adopted nearly two and a half years prior. “Ever since I was a kid, I had wanted to have a cat, but my dad told me to wait and raise one when I was older,” he shared. “Now my mom and dad tell me that when my cats aren’t there, their house feels empty. I can’t bring myself to take them back to my house.”

The actor added, “I go to see the cats when I don’t have filming, but I don’t think they recognize me since it’s been such a long time. Instead of feeling upset or betrayed, I felt like I wanted to cry. It was so strange. Why wouldn’t they recognize me?”

Nam Yoon Su wrapped up his interview with some words to his future self: “I hope that I can work harder and and enjoy myself while doing so. I want to take care of myself so that I don’t end up questioning why I’m working so hard on something.” 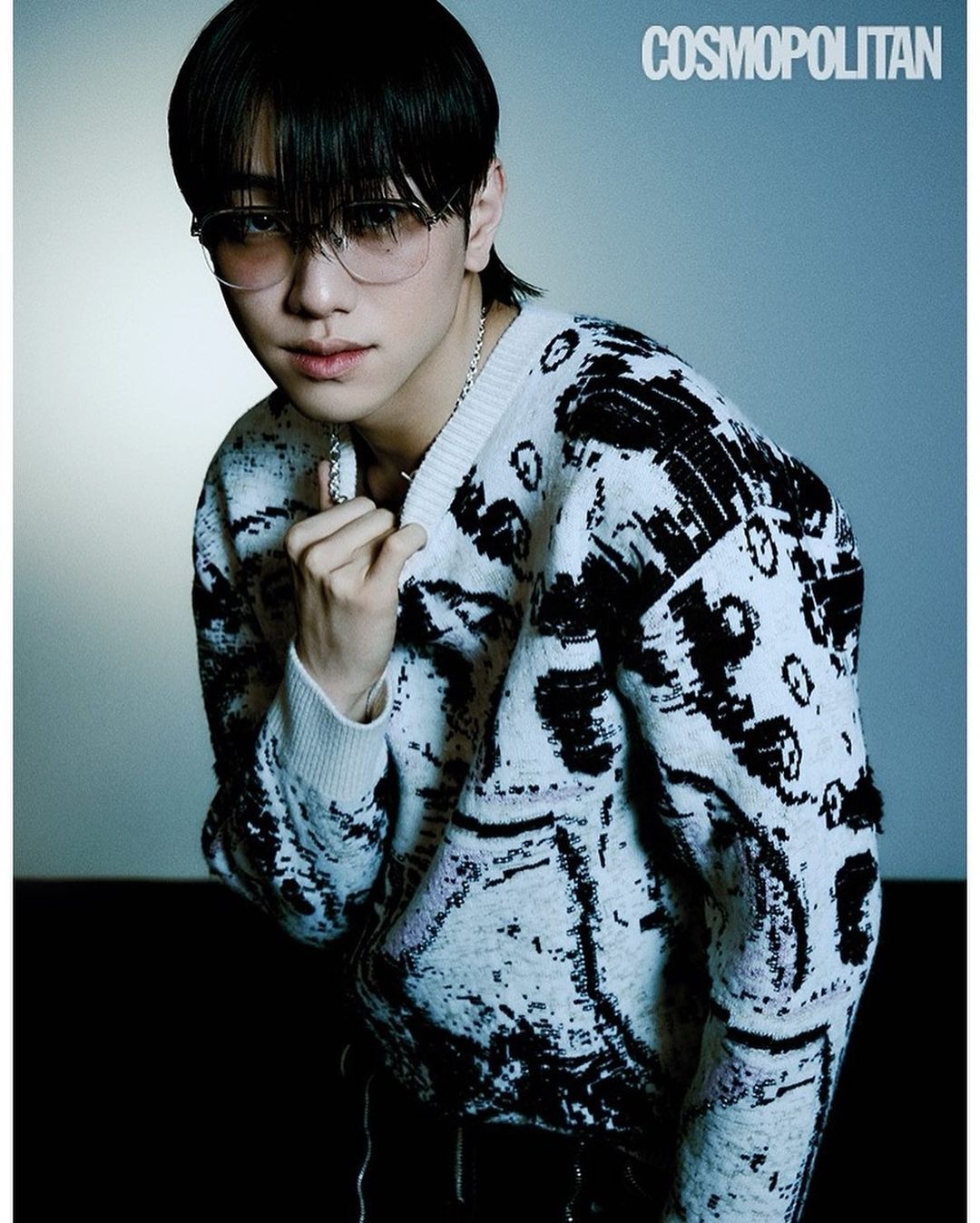 Check out Nam Yoon Su in his previous drama “Birthcare Center” below!

Nam Yoon Su
The King's Affection
How does this article make you feel?