tvN’s “Secret Royal Inspector & Joy” has revealed new stills ahead of the next episode!

Having experienced failure in the past, Ra Yi Eon is taking even more precautions with his counterattack. Joining the investigation squad is Deok Bong (Bae Jong Ok), whose fierce gaze hints at the anger she holds inside. Likewise, Deok Bong’s helper (Ryu Si Hyun) looks down with furrowed eyebrows. As the two women had previously planned on leaving the country with the other island people, it remains to be seen why they have changed their original plan in order to seek out Ra Yi Eon instead. Kim Jo Yi looks worriedly at the both of them, leading viewers to wonder how the team will move forward. 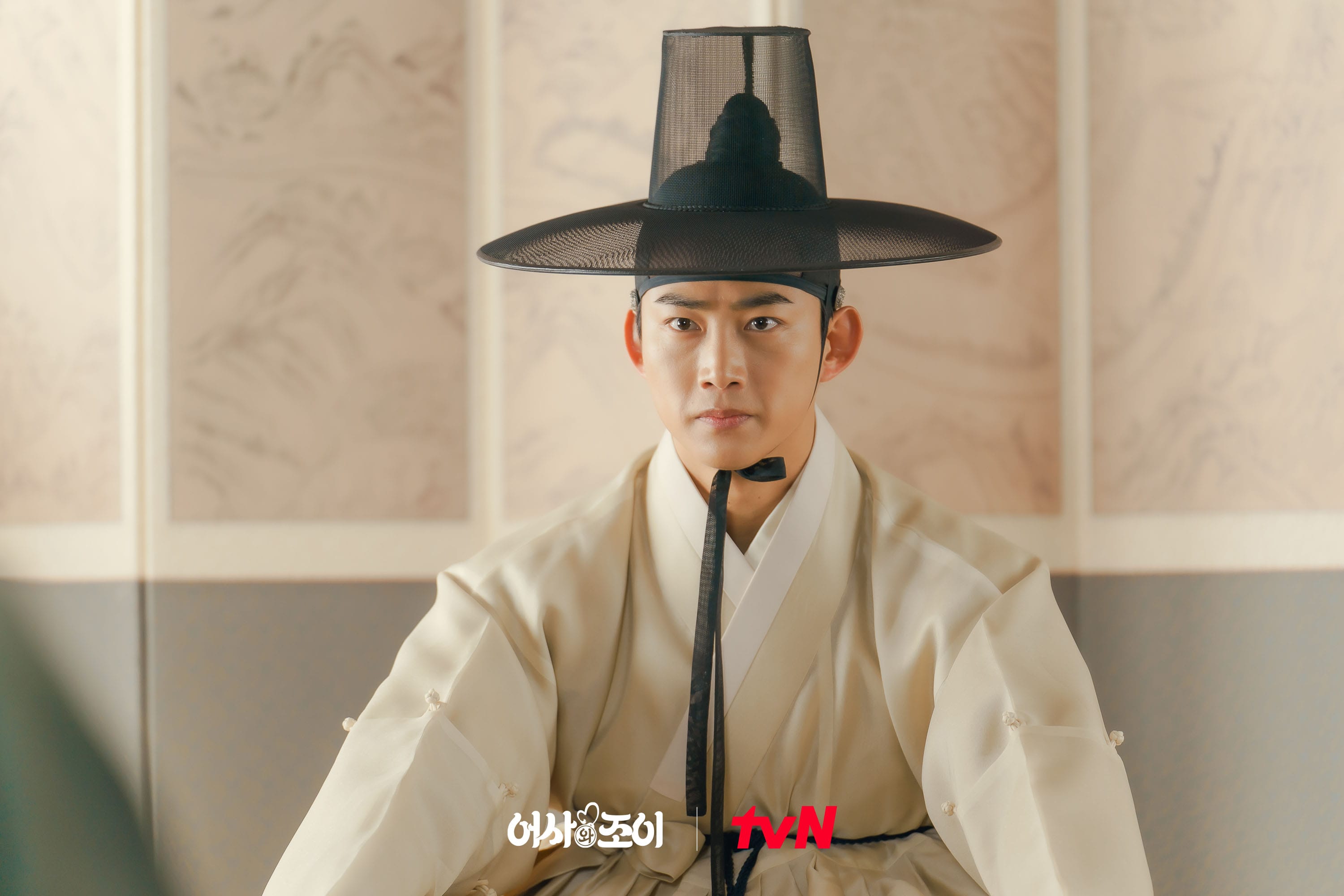 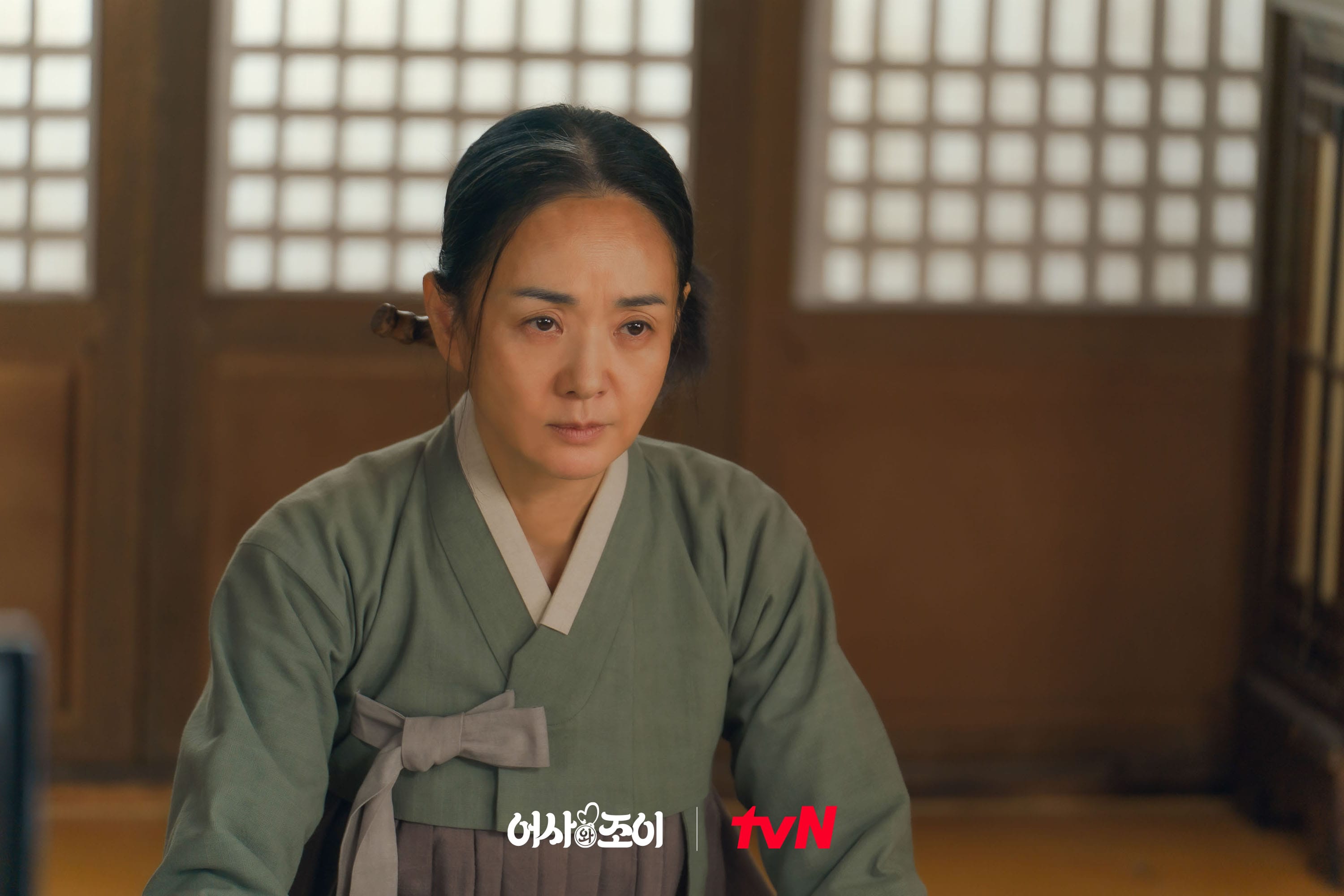 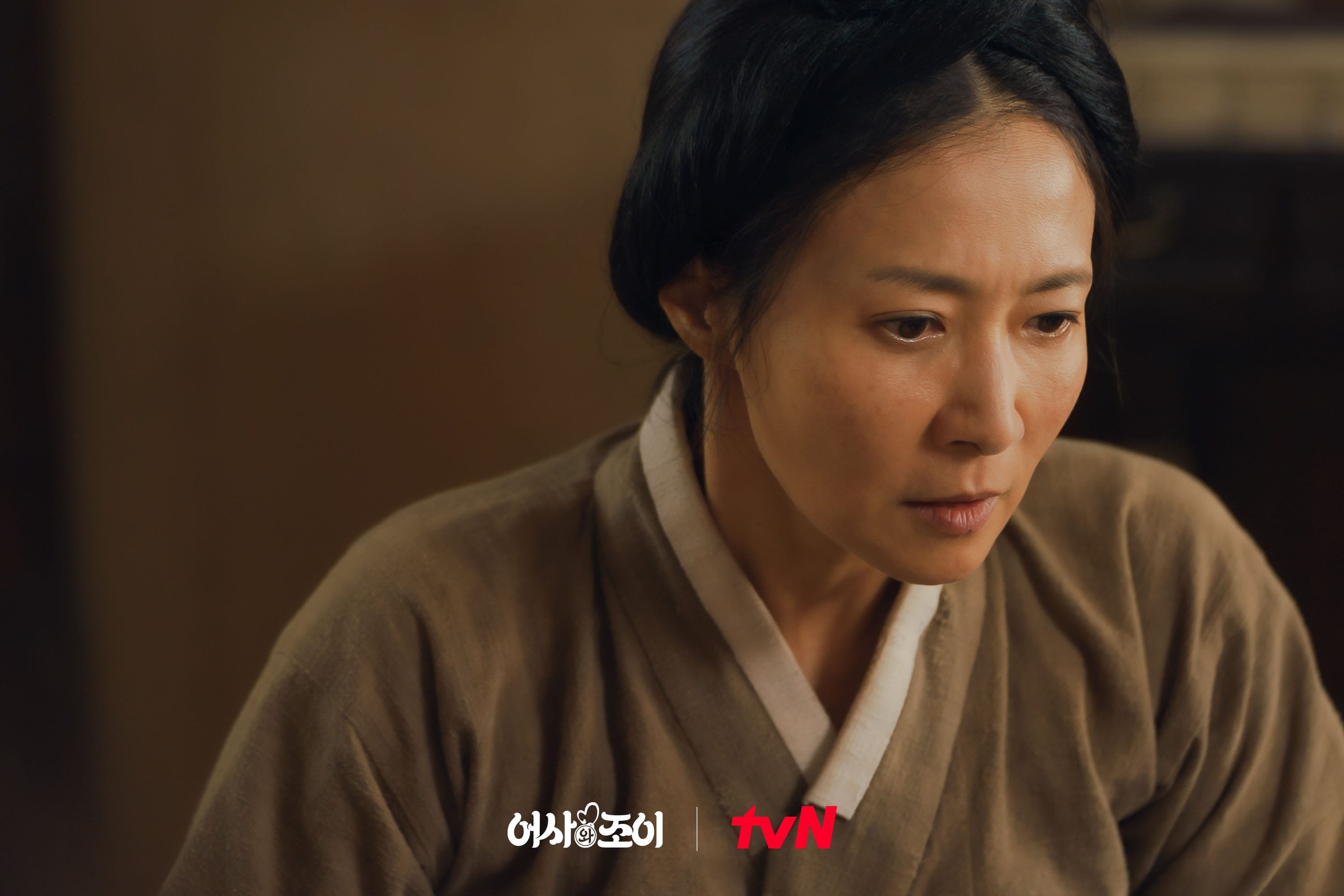 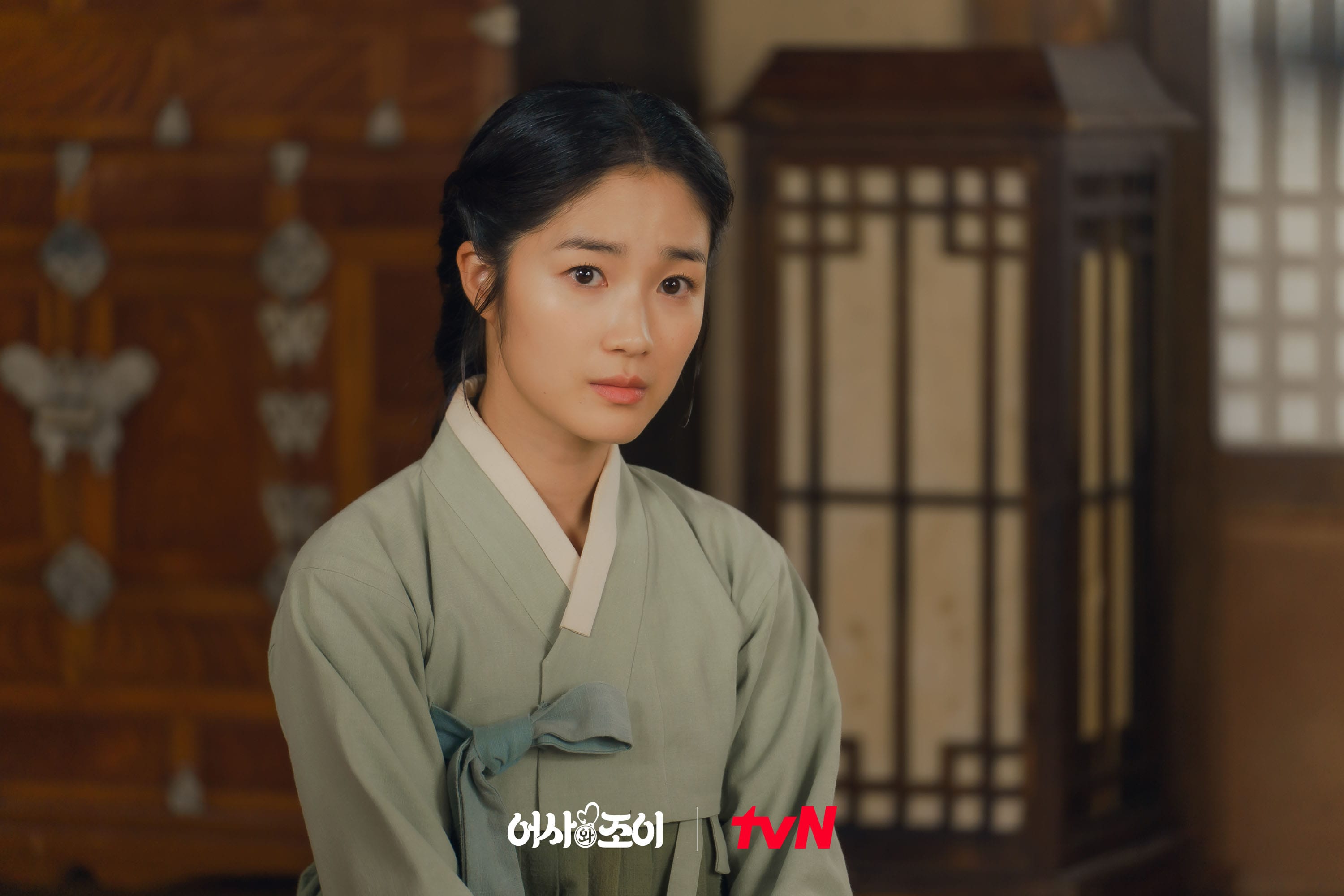 Another still shows Park Seung and Park Do Soo, who contradict the fury of the investigation squad with their bright smiles as they share an embrace. All eyes are upon the squad to see if they will be able to bring the corrupt officials to justice. 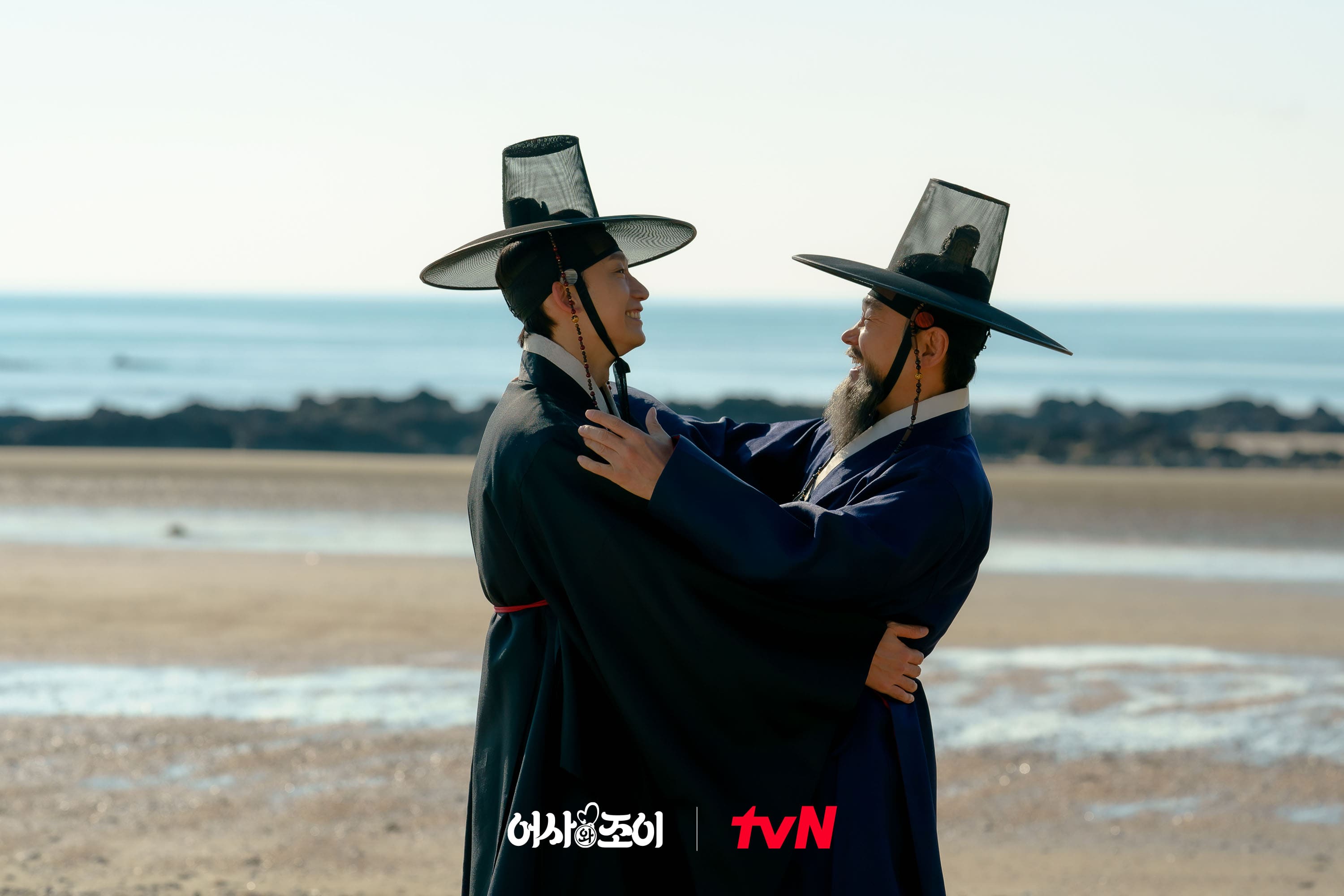 The drama’s producers commented, “The royal inspector ‘avengers’ have a special bond as each one of them has had something precious taken away from them by Park Seung. They are certain to bring catharsis to the viewers as they each harness their small power and come together to change the world. Don’t miss the excitement that the final showdown will bring.”