On the previous episode of “Moonshine,” Nam Young chased a man wearing a satgat (a wide-brimmed traditional bamboo hat) and ended up spotting Kang Ro Seo selling moonshine (illegal alcohol) to Lee Pyo (Byun Woo Seok). Nam Young was furious to learn that Kang Ro Seo was a merchant who secretly sold moonshine. However, at the end of the episode, subtle changes could be detected between the two characters when she saved him from being killed by Gye Sang Mok (Hong Ahn Pyo).

As viewers wait to find out what will happen to Nam Young and Kang Ro Seo next, the drama unveiled new stills of a scene from today’s episode. First off, Nam Young looks at Kang Ro Seo with worry and anger. Nam Young knows how the life of an illegal merchant will end, and his frustration is depicted by the way he squeezes his eyes shut. Will Nam Young arrest Kang Ro Seo or come up with a different solution? 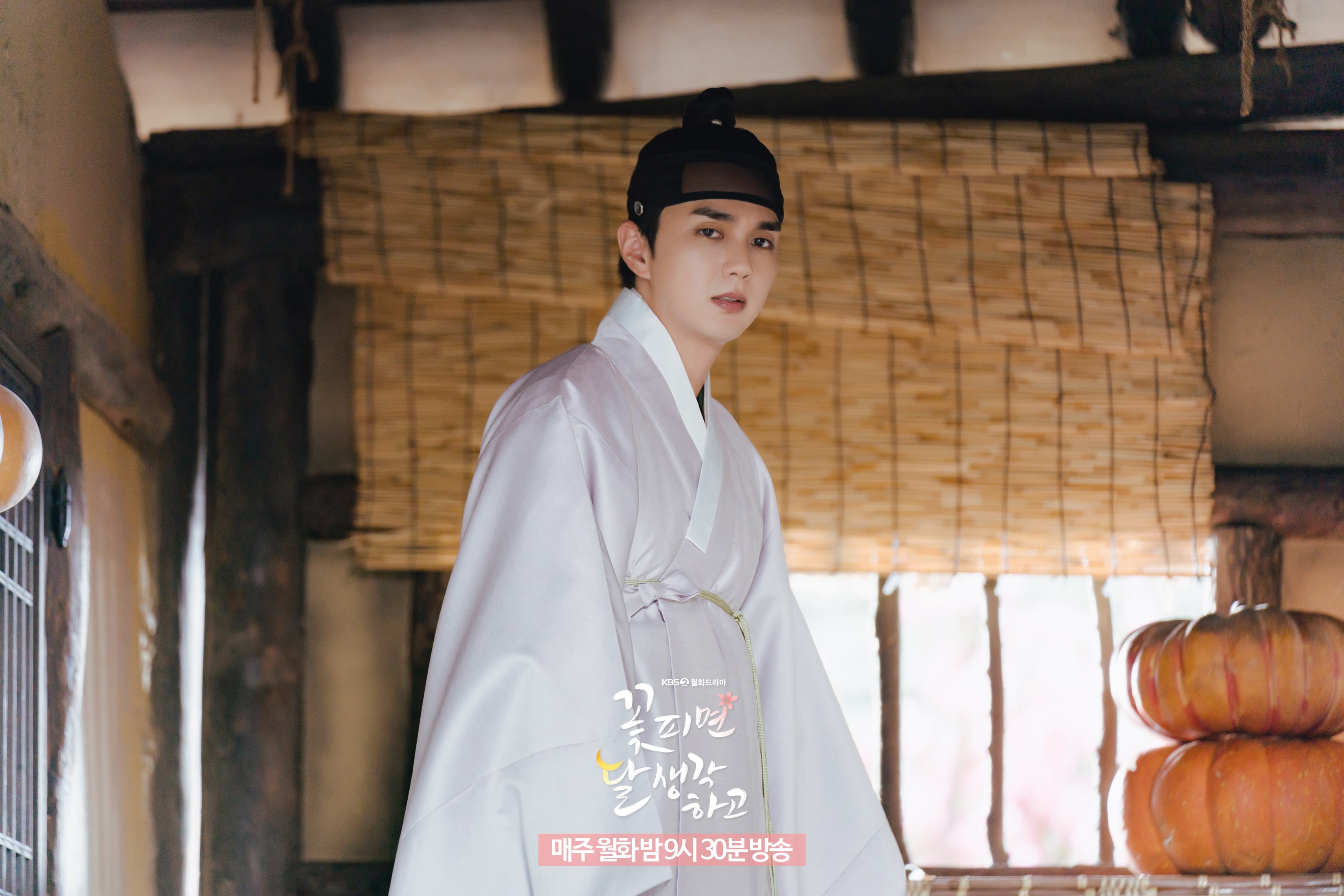 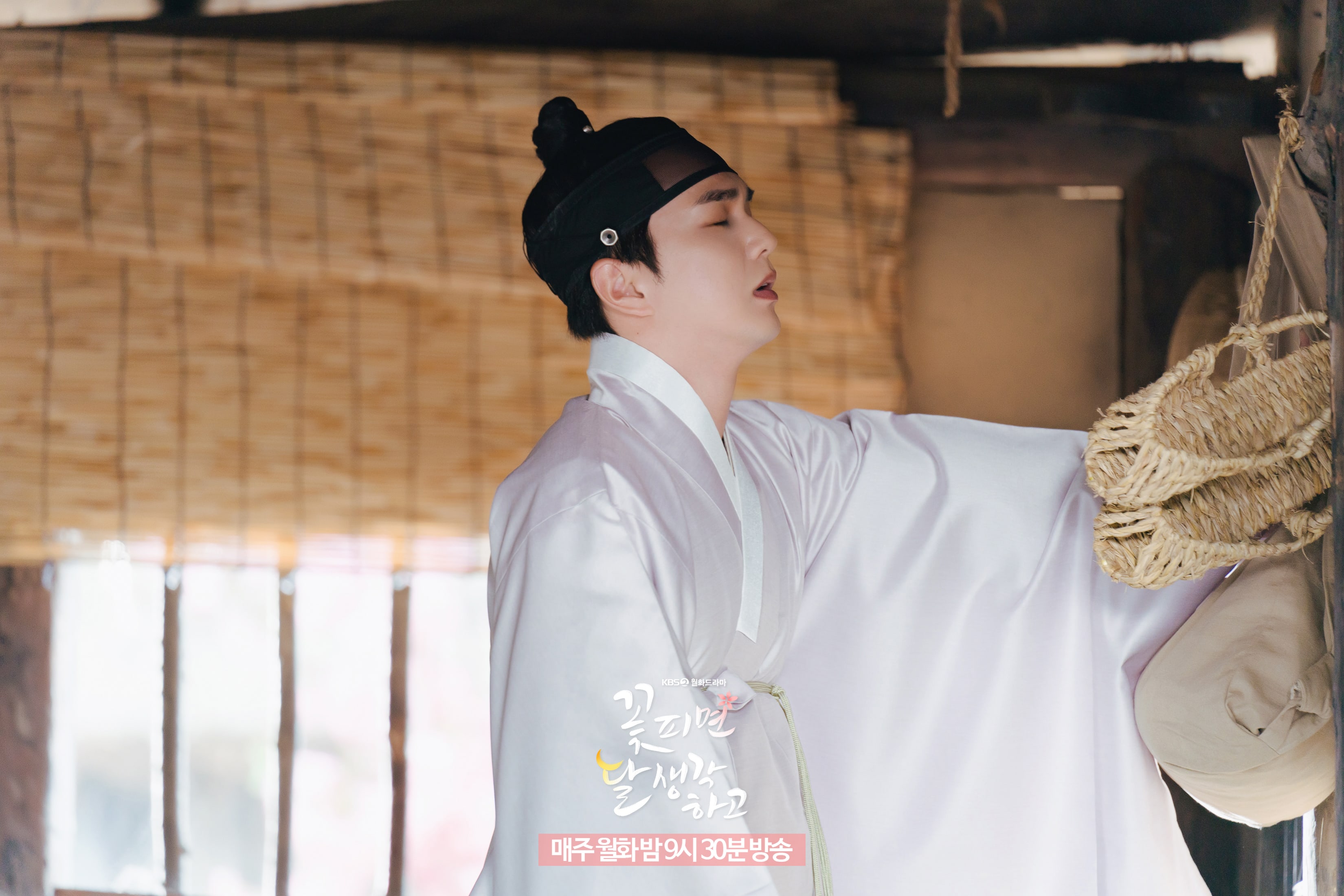 Despite Nam Young glaring in her direction, Kang Ro Seo is calmly doing housework. She seems to not care that the inspector knows her secret, but she’s subtly concerned about what move he’ll make next. 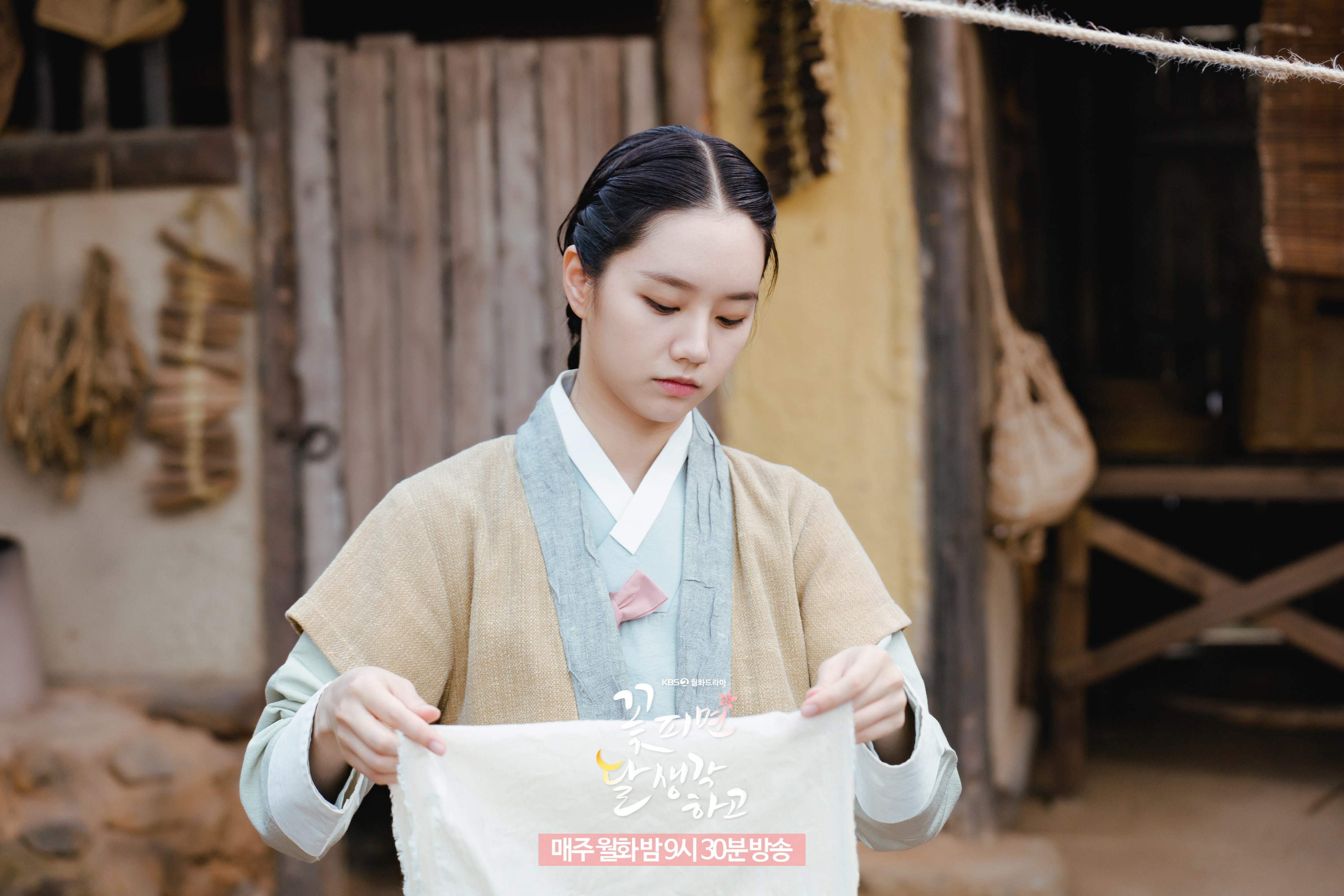 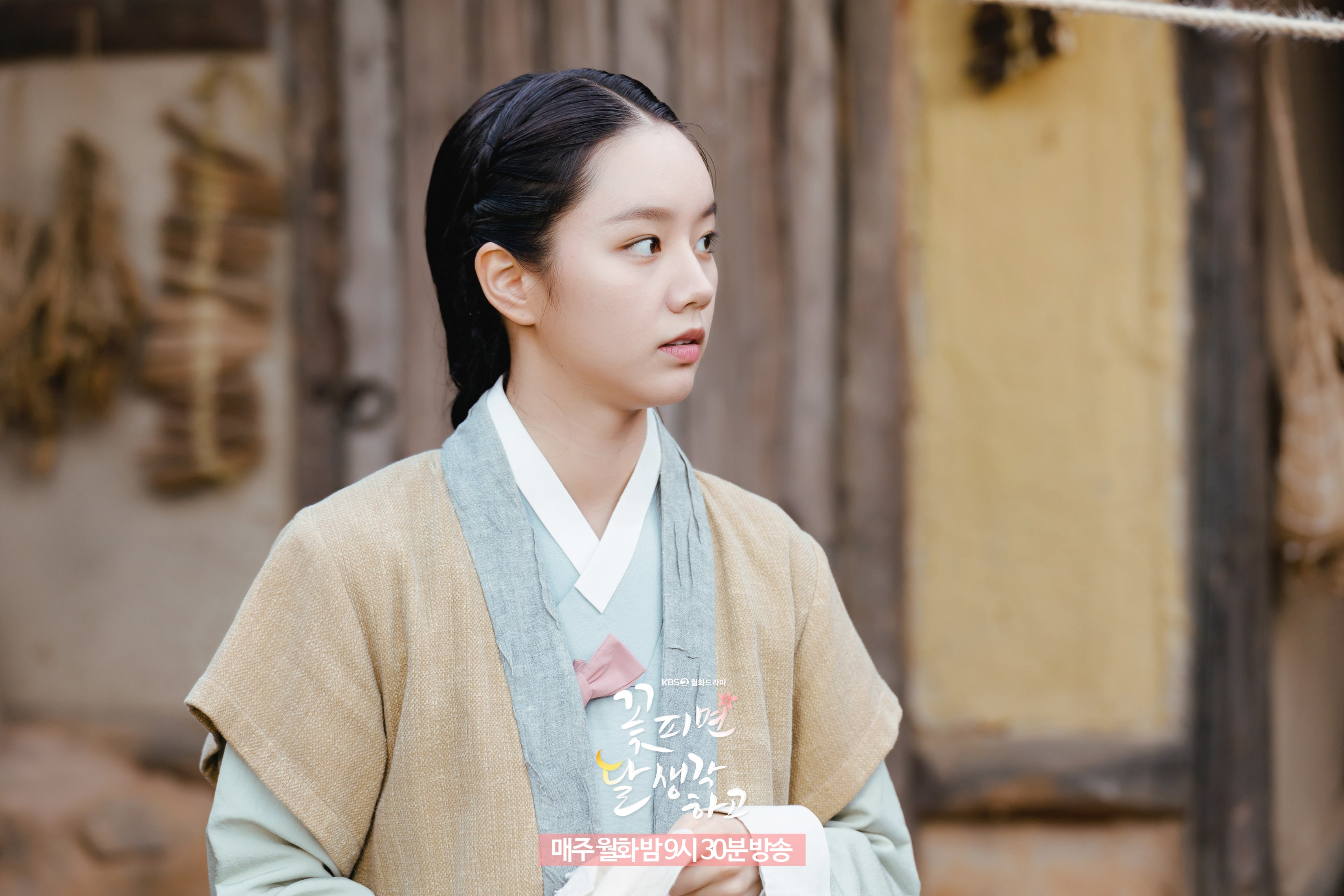 Moonshine
Hyeri
Yoo Seung Ho
How does this article make you feel?