Get ready for a tense war of nerves in “Show Window: The Queen’s House”!

The Channel A drama is about a woman who supports another woman’s affair- without knowing that the affair is with her own husband. Song Yoon Ah stars as Han Sun Joo, the queen of her picture-perfect family, while Lee Sung Jae plays Shin Myung Seob, her seemingly devoted husband. Jun So Min stars in the drama as Yoon Mi Ra, who befriends Han Sun Joo while secretly carrying on an affair with her husband behind her back.

The previous episode of “Show Window: The Queen’s House” depicted Han Sun Joo’s struggles to protect her company and family. On December 28, the drama unveiled new stills to increase the anticipation for what will happen next.

In the first set of stills, Han Sun Joo and Shin Myung Seob are playing a chess game. The married couple is sitting across from each other with the chessboard between them. There is obvious tension in the air, hinting that this is no ordinary game.

Chess is actually Han Sun Joo’s favorite game. She spends her free time playing it with her family, or she sometimes plays it when she needs to organize her thoughts.

However, this time, Han Sun Joo emits a cold aura, and her eyes flash with anger as she looks at her husband. Han Sun Joo is as good at chess as she likes it, but she is sitting still as if she has lost the match, and Shin Myung Seob stands up with confidence. What kind of hidden meaning is behind this chess game?

The second set of stills capture Yoon Mi Ra’s meeting with Cha Young Hoon (Kim Seung Soo). Cha Young Hoon was Han Sun Joo’s closest friend in university. He is a renowned psychiatrist who is coming back to Korea after winning a Gairdner International Award, an award that is said to be the Nobel Prize of medical science.

In one photo, Yoon Mi Ra gazes at Cha Young Hoon with meaningful eyes. Cha Young Hoon seems surprised by her unexpected visit, but he soon finds his composure and steadily stares back at her. Yoon Mi Ra always surprises viewers with her unpredictable actions, so they’re eager to find out what she has up her sleeve this time. 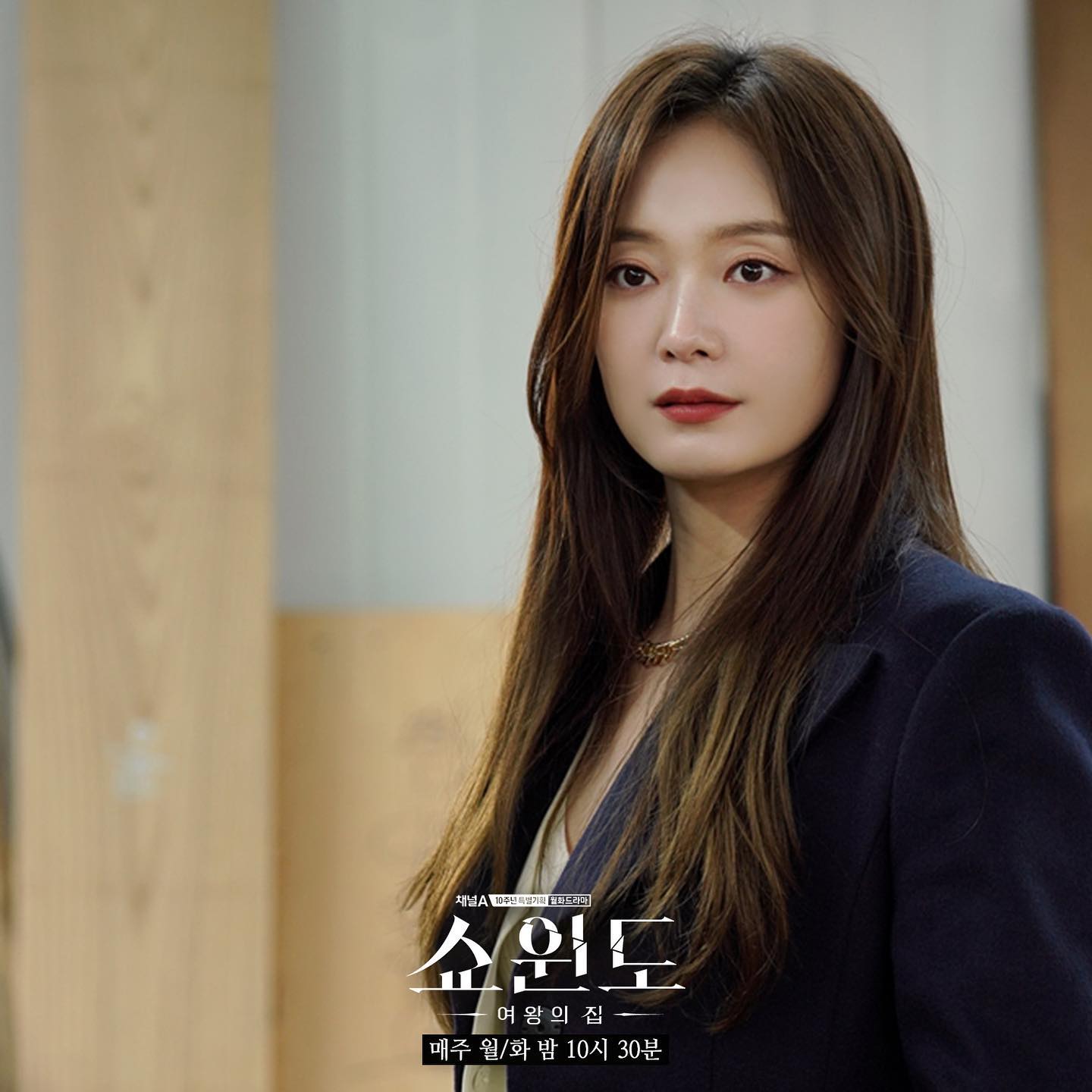 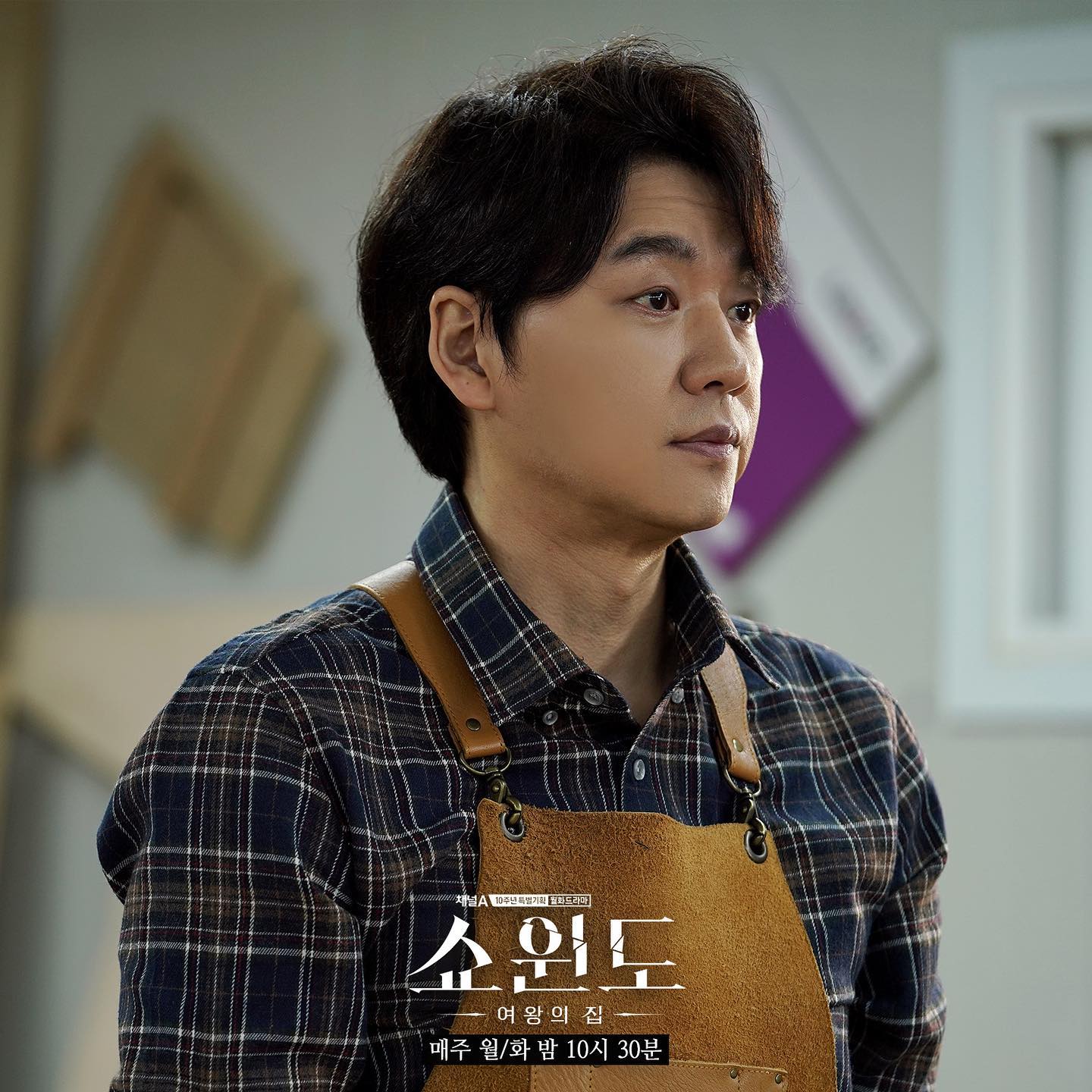 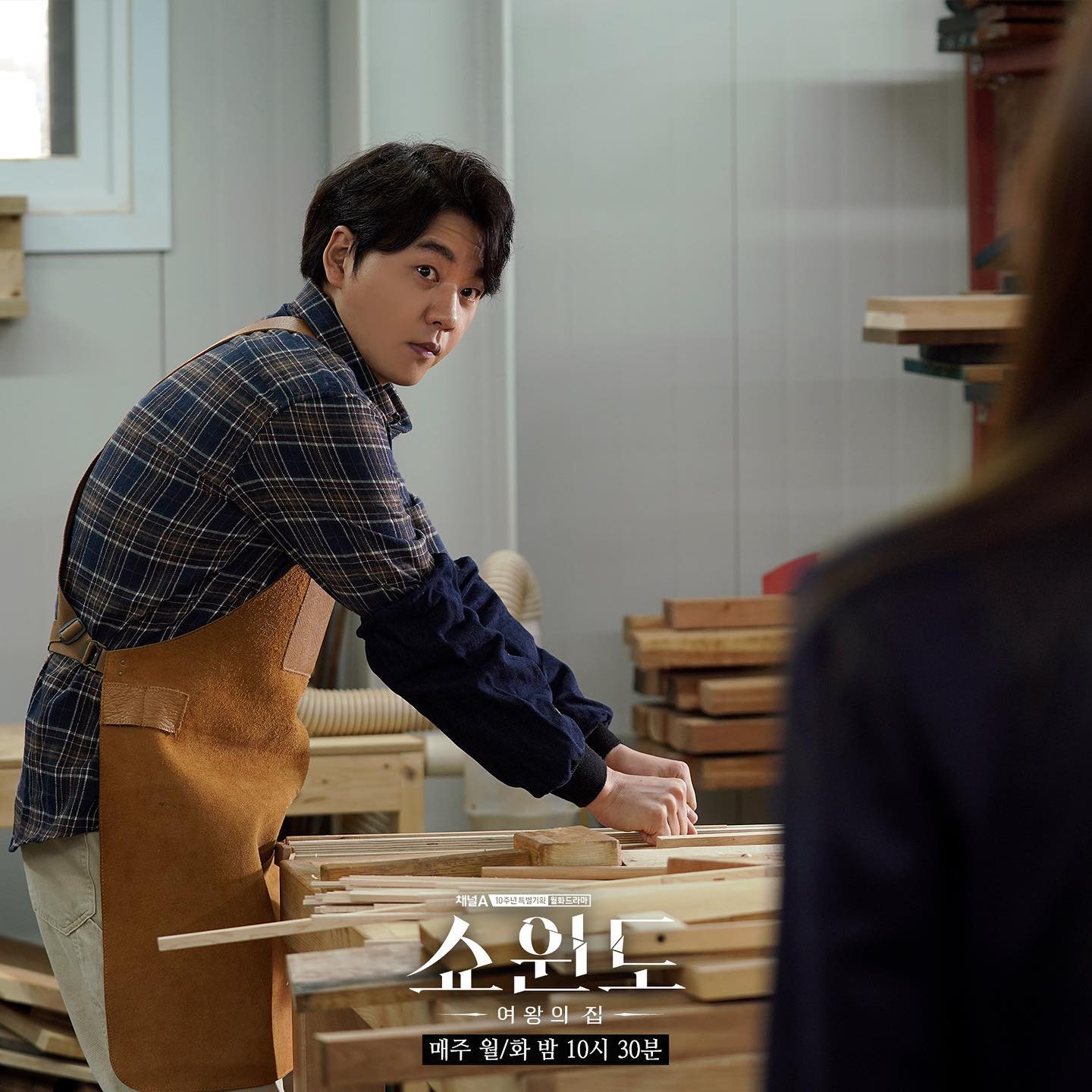