Shin Hyun Been Talks About Her Career Path, What She Learned From “Reflection Of You,” And More

Shin Hyun Been recently participated in a pictorial for Elle!

Through the photo shoot, the actress showed off her sophisticated charms with warm lighting highlighting her glowing skin and eyes. 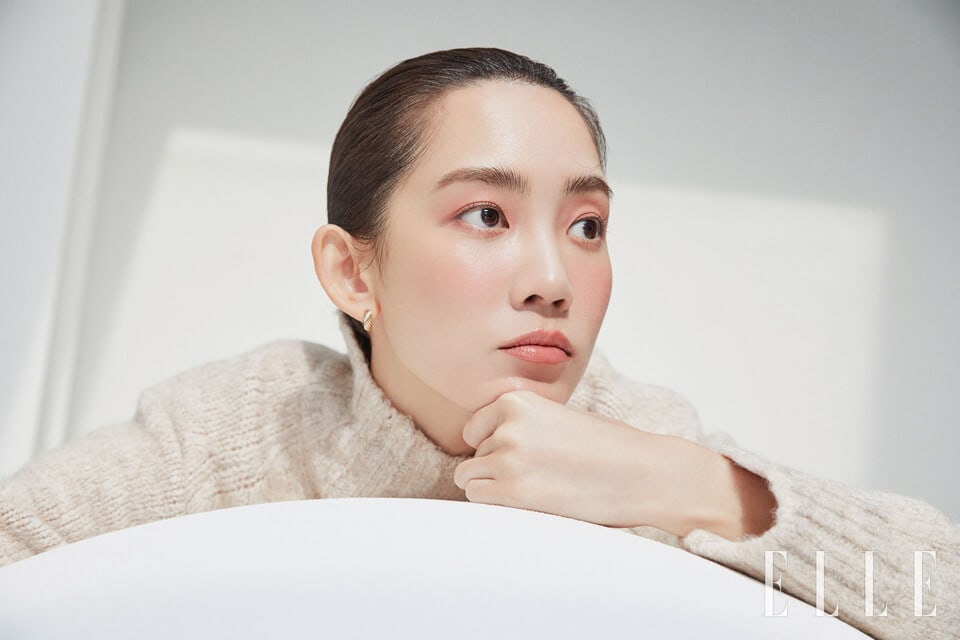 In the interview after the photo shoot, Shin Hyun Been talked about saying farewell to the drama “Reflection of You,” where she played the role of Goo Hae Won, a woman who grew up with a beautiful youth but is deeply hurt from her brief meeting with Jung Hee Joo (Go Hyun Jung).

The actress said, “This was the first time I participated in a pre-produced drama, so when we finished filming, it didn’t really feel like it ended. When I watched the final episode, I felt a wave of emotions wash over me. I also learned a lot about human relations and putting myself in someone else’s shoes. Thanks to ‘Reflection of You,’ I was able to understand people on a deeper level.” 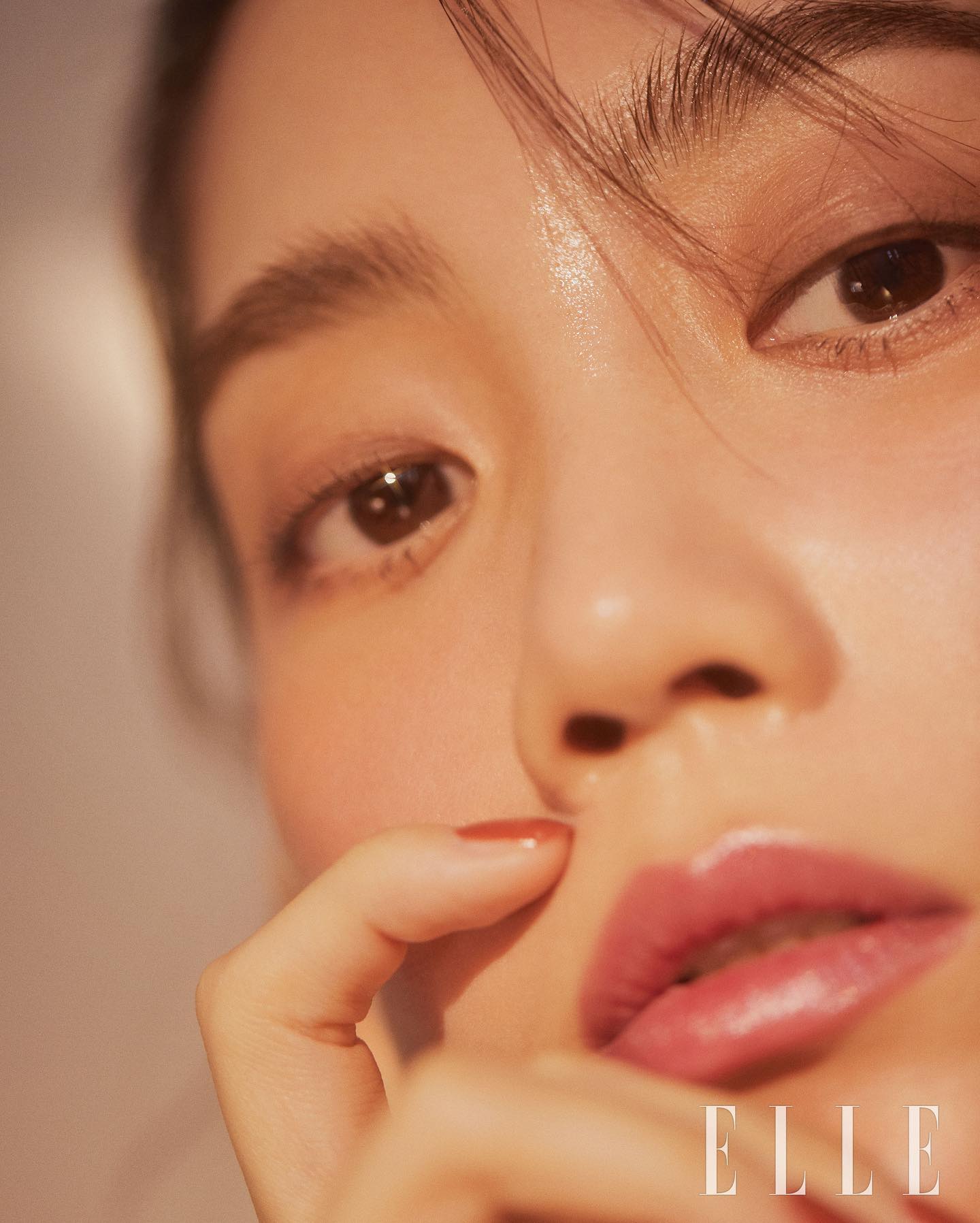 Shin Hyun Been majored in fine arts, just like her character in “Reflection of You.” She switched over to acting later and was confident about her decision. “I never thought about quitting acting, and I always want to do better even when it gets tough. I continuously think about what’s going to come after as well.”

The actress also shared her excitement for her upcoming drama “Monstrous” (literal title), which is about the people who are lured in by a curse and tells the story of archaeologists who chase after monstrous cases that have never been heard of. As a village gets swept up in disaster with the discovery of a mysterious possessed statue of the Buddha, the confusion from the people who face the strange terror and the process of chasing after it will deliver great suspense to viewers.

Shin Hyun Been commented on the upcoming drama, saying, “I was sure that this drama willd tell a refreshing story. You’ll be able to see a new side of Shin Hyun Been.”

Finally, the actress talked about how she takes care of her skin. “I think basic methods work the best. I drink lots of warm tea or water and apply moisturizing cream if my skin gets dry. I also try to stay away from caffeine even though I love coffee.” 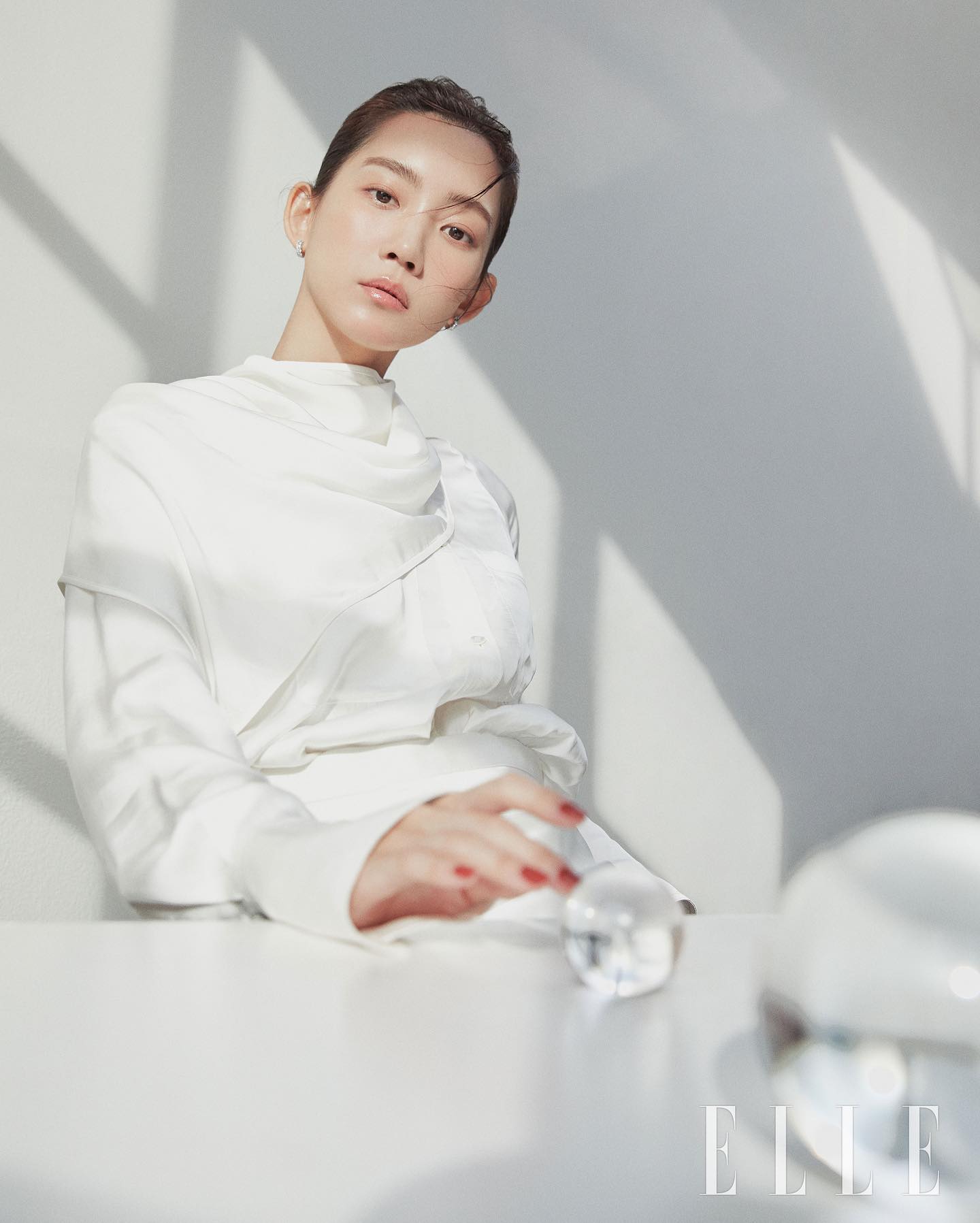 Shin Hyun Been’s full pictorial and interview will be available in the January 2022 issue of Elle.

Watch Shin Hyun Been in “Beasts Clawing at Straws”:

Elle
Shin Hyun Been
How does this article make you feel?