Lee Junho And Lee Se Young Talk About Their Kiss Scene In “The Red Sleeve,” MBC Drama Awards, And More

The two previously made a promise to return to the radio show if their drama “The Red Sleeve” surpasses 10 percent in viewership ratings.

Lee Junho expressed his happiness about coming back, saying, “I’m so nervous and excited. It seems like yesterday when we made the promise, but the drama is already reaching its end, and I’m glad we were able to fulfill the promise.” Lee Se Young also added, “I’m very happy and excited that we kept our promise.”

On difficulties they faced when filming “The Red Sleeve,” Lee Se Young said, “I was always happy and had fun on our set thanks to energizer Junho. It was never difficult.” Lee Junho responded, “I’d like to say the same thing. If you see behind-the-scenes videos, you’ll be able to see that she’s the one who brings energy on set.”

They also expressed their thoughts on possibly working together again in a modern drama in the future. Lee Junho said that he would love to and added, “I hope our characters wouldn’t have to worry about social status.” Lee Se Young suggested some genres she’d like to try out. “We could work together again in a romantic comedy drama or just comedy sounds good too.” 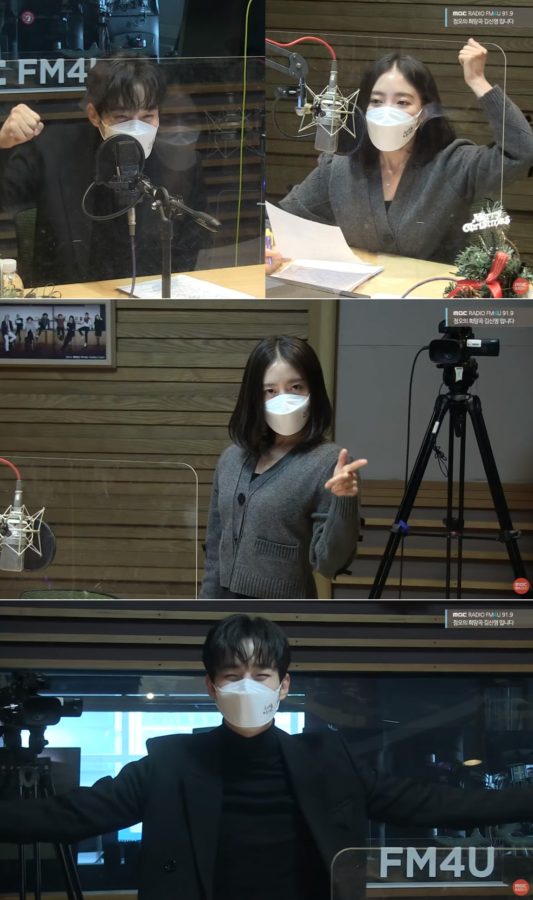 Regarding their kiss scene in the drama, Lee Junho commented, “We were getting along really well, but the kiss scene was thrown at us near the end of the drama. It became a little awkward because of this.” Lee Se Young also talked about the unexpected situation. “I didn’t know what was going on. Usually, kiss scenes appear around the first half of a drama, so we thought we might not even have a kiss scene.”

They also briefly talked about an upcoming scene in the drama where they share a room overnight. Lee Se Young said, “I can’t tell you much. All we can tell you is that we had more to show, but the director cut us off, telling us that we can stop.” Lee Junho added, “We went off script. The director told us that we did well and that it was good enough, so we were surprised.” 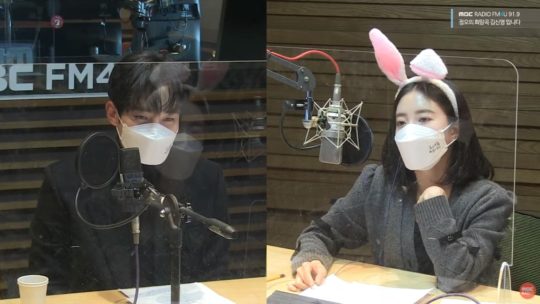 Lee Se Young discussed the performance ideas that viewers suggested for Lee Junho if their ratings reach a certain number, mentioning the options of dancing to 2PM’s “Nobody Else” while wearing a Korean-style traditional undershirt or dancing to 2PM’s “My House” while wearing a dragon robe. Lee Junho jokingly commented on the options, saying, “I never said that I agreed to this.” Lee Se Young humorously responded, “Junho’s opinions are not important. These are what the viewers want.” Lee Junho continued on to say, “I’ll do it if the ratings go over 20 percent. I’ll do it in the bath tub on set. Se Young and all the other actors have to join me because I can’t do this alone.” 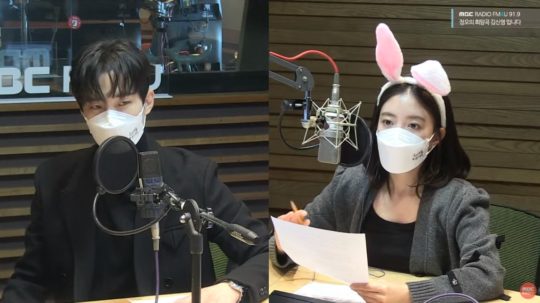 The two have been nominated for the Best Couple award for the 2021 MBC Drama Awards. Lee Se Young commented on the nomination, “The court ladies from our drama said that they voted for us. I would love to win the award.” Lee Junho also said, “We’ve previously talked about this award. I hope we get the award.”