SBS’s new drama “Through the Darkness” has shared a sneak peek of some of its characters!

Set in the late 1990s, “Through the Darkness” is based on the first criminal profiler in South Korea, who looked into the hearts of serial killers at a time when random, motiveless murders were on the rise.

First off, Kim Nam Gil will play the profiler Song Ha Young of the Seoul Metropolitan Police Agency’s Scientific Investigation of Criminal Behavior Analysis team. Although Song Ha Young appears to lack emotions, he’s a figure who reads more deeply into humans than anyone else. He always wear a poker face, but his eyes are filled with complex emotions. With his excellent ability to empathize, he maintains his coolness, which maximizes his professional characteristics. In order to solve murder cases with no specific motives, Song Ha Young looks at the overall picture and the psychology of criminals. 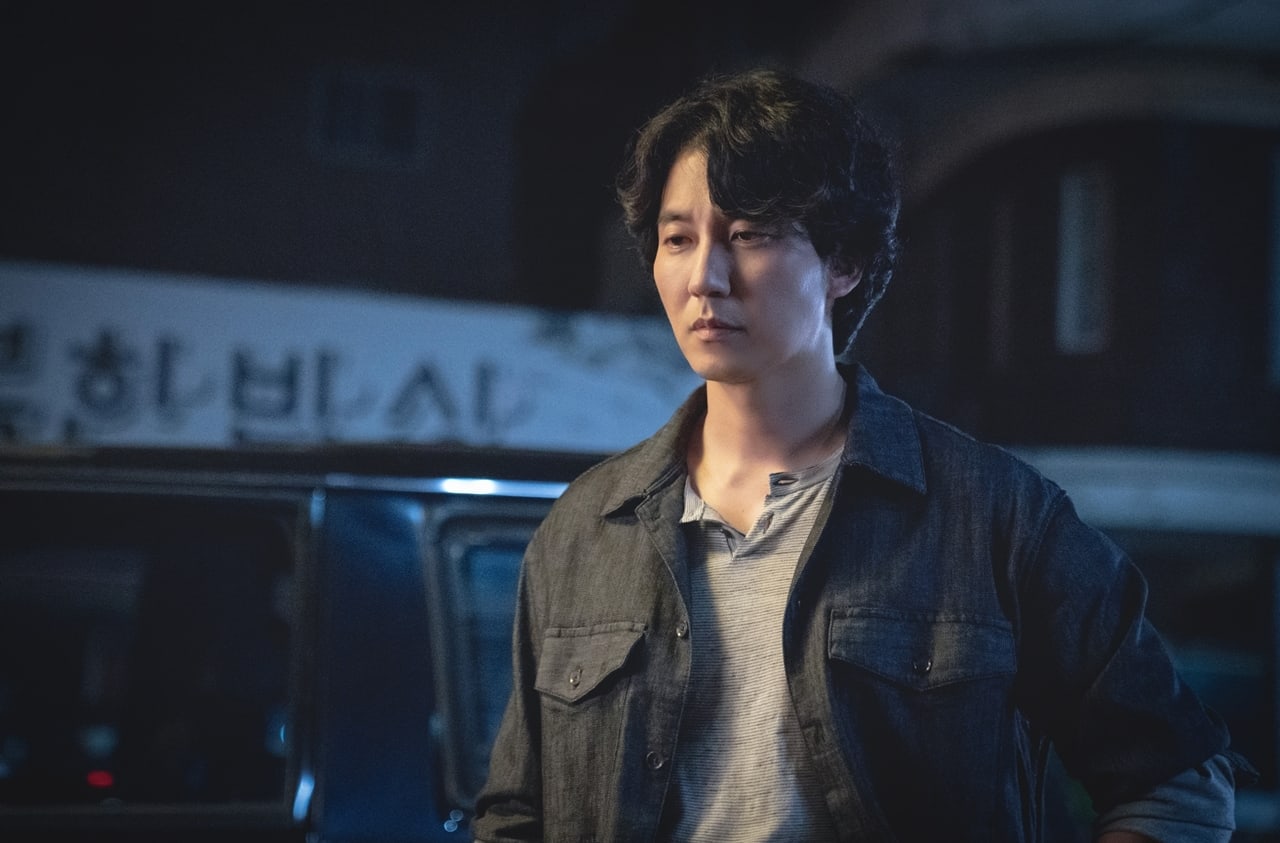 Jin Sun Kyu will turn into Gook Young Soo, the team leader of the Criminal Behavior Analysis team. He recognized the need to analyze criminal behavior, and after a long period of planning, he created the Criminal Behavior Analysis team. Gook Young Soo notices that Song Ha Young is the perfect candidate for a profiler, and his first steps to create that role will become the backbone of a new type of investigation. He gets along well with everyone, but at the same time, he has sharp insight and good judgement. 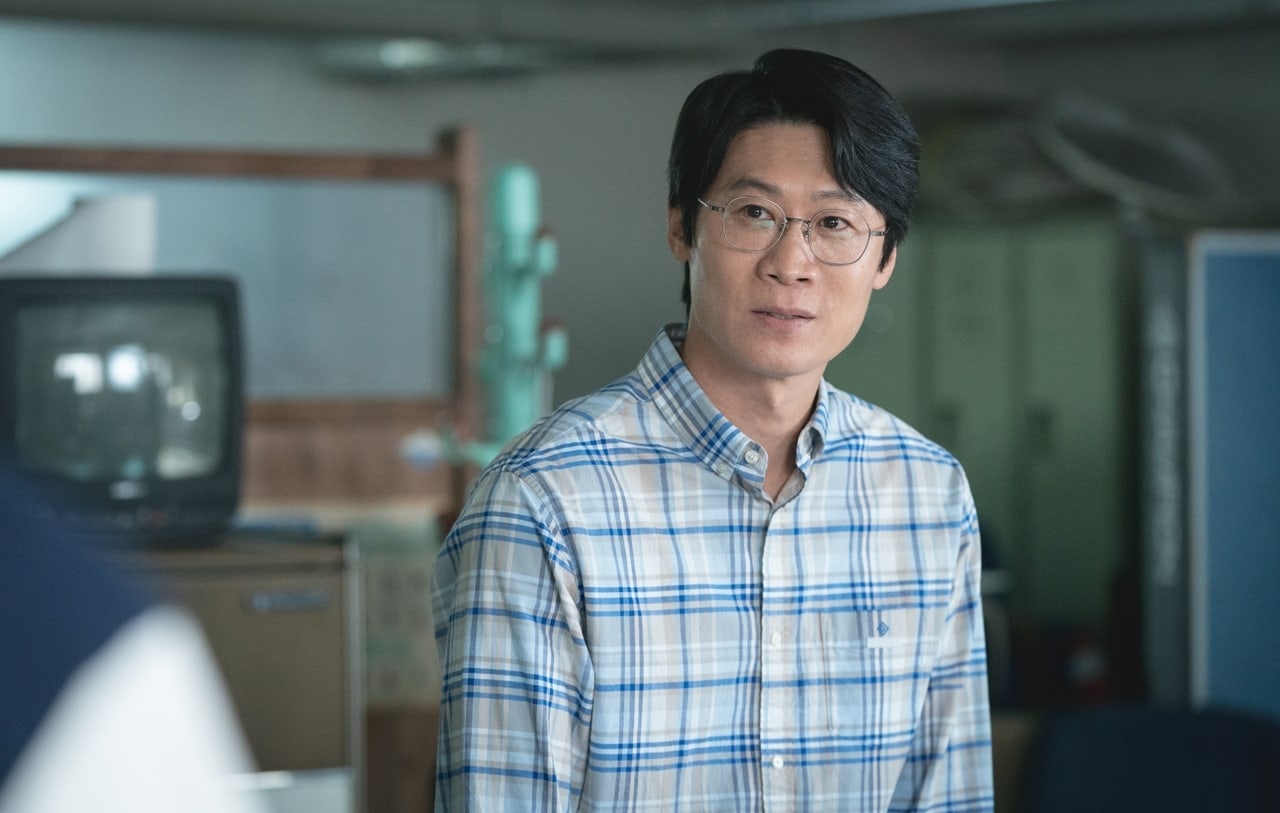 Ryeo Woon will showcase a new side he has never shown before through his character Jung Woo Joo. He’s the youngest member of the Criminal Behavior Analysis team. Jung Woo Joo doesn’t complain about the workload and quickly and accurately finds results by analyzing various information and date. Thanks to his genius mind, he sometimes plays a decisive role in solving cases. 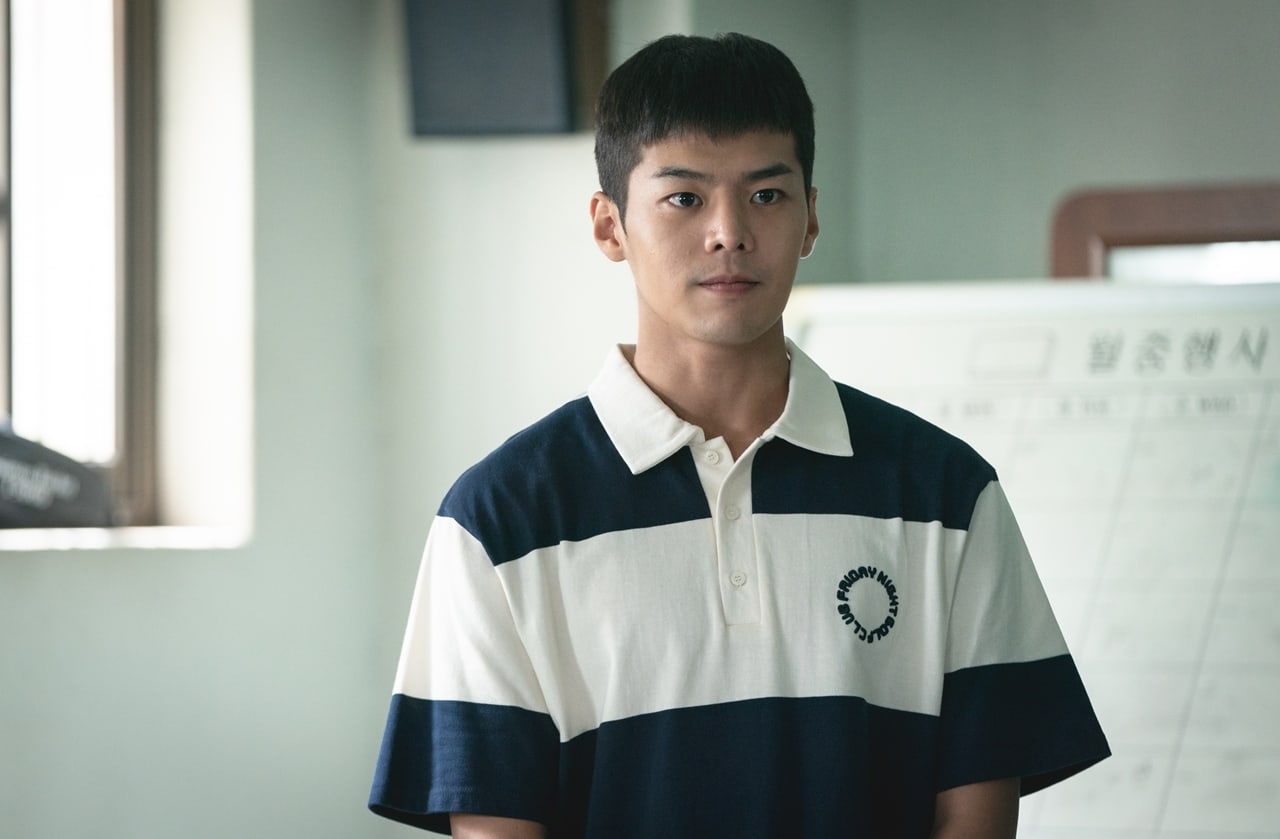 “Through the Darkness” will premiere on January 14 at 10 p.m. KST. Check out a teaser here!

While you’re waiting for the first episode, watch Ryeo Woon in “18 Again“:

Kim Nam Gil
Jin Sun Kyu
Ryeo Woon
Through the Darkness
How does this article make you feel?