Park Eun Bin Shares Her Love For “The King’s Affection,” Talks About Being A Homebody, And More

“The King’s Affection” star Park Eun Bin recently took time for a photo shoot and interview with The Star.

The actress graced the cover of the magazine’s January issue, and she showed off sophisticated charms under the concept “King versus queen.” 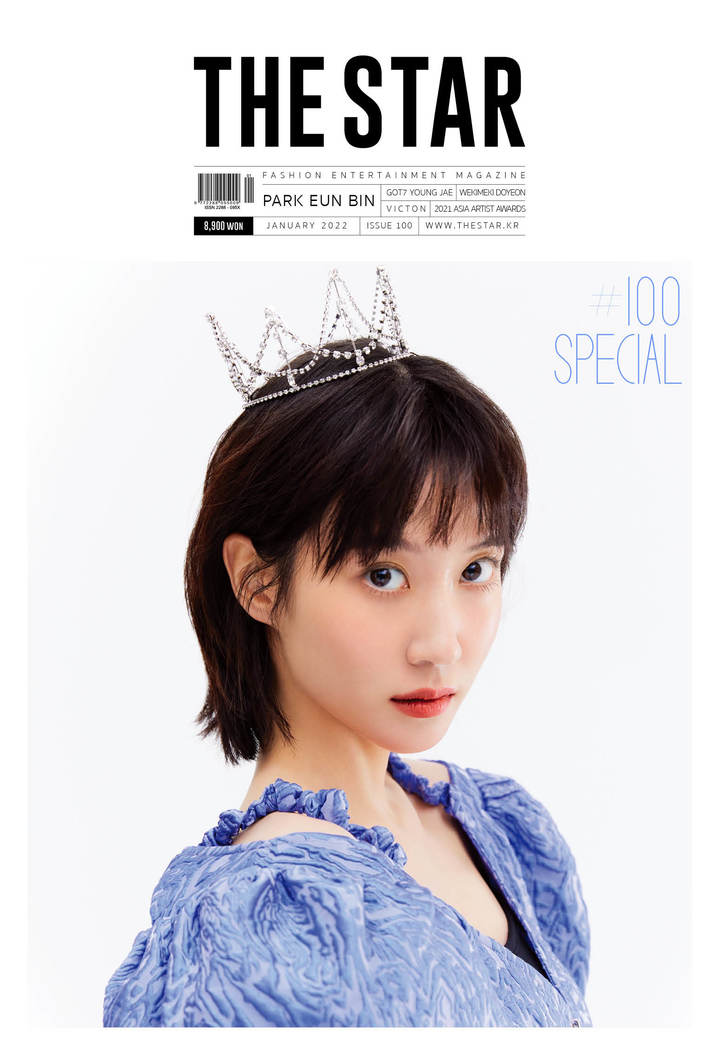 During the interview, Park Eun Bin shared her love for “The King’s Affection,” saying, “From the moment I decided to star [in the drama], I was convinced that it would be a precious project that I’d never receive again. I’m so happy and grateful to receive lots of love.”

Then she added, “I wanted my character Lee Hwi to be seen as just one person regardless of her gender. I’ve never been able to take the role of a crown prince and king, so I have done my best and have no regrets. I realized a lot of things in this project.”

When asked about her criteria for selecting projects, she explained, “I try to star in a project that I want to do and could do my best in. I want to experience many roles. I have to think about many things, but eventually, I do what my heart tells me to do.”

When asked what acting is, Park Eun Bin replied, “It’s a process of sublimation. I think that passage is acting. Through acting, I experience things that I can’t do as the human Park Eun Bin. That’s why I have more fun and feel free when I act. Acting is my way of communicating. Of course, I lose strength [doing it], but through it, I repeat the process of recharging and releasing energy.” 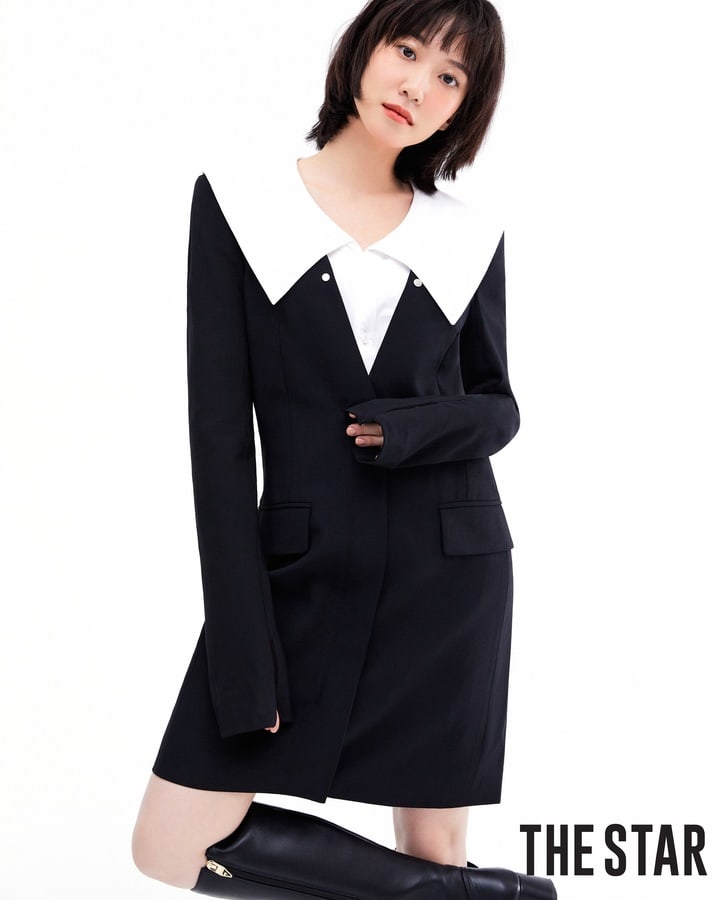 Park Eun Bin also shared a glimpse of her daily life. She said, “My [daily] routine is [going] home, [going to] the film set, and [going] home again. I can’t have any other life besides being a homebody. Since I work outside, my time at home doesn’t feel stuffy, and it’s very important and necessary. There isn’t really anything different [from that routine].”

Lastly, she spoke up about her wishes for the new year, saying, “I’m really happy right now. I’m not sad, and I’m doing well. I hope everyone stays healthy, happy, and safe in 2022.” 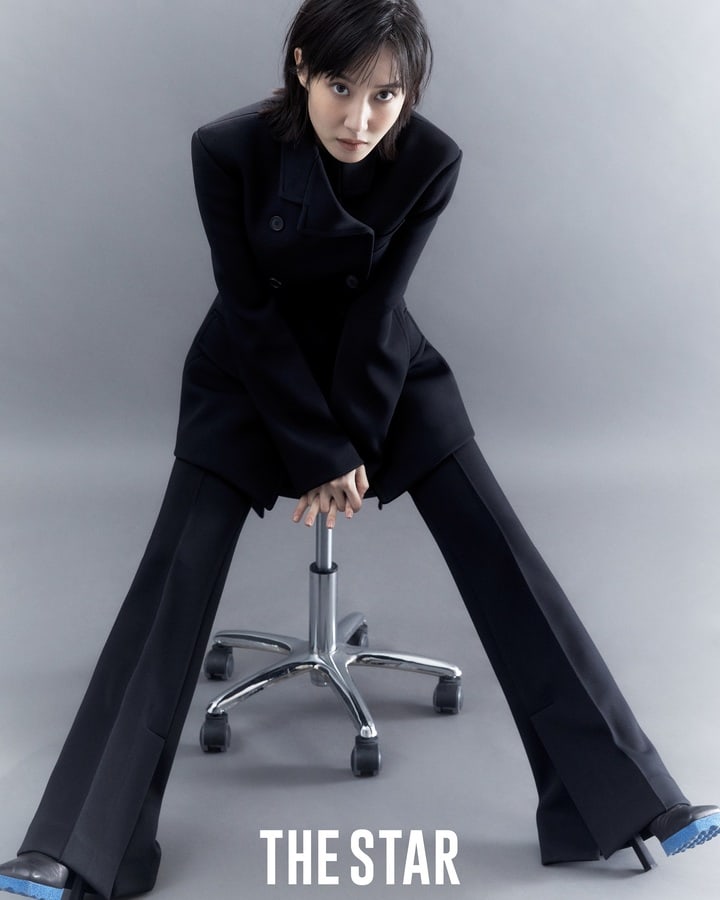 Watch Park Eun Bin in “Do You Like Brahms?” below:

Park Eun Bin
The Star
The King's Affection
How does this article make you feel?