Park So Dam, Song Sae Byuk, Han Hyun Min, And More Are Firm On What They Want In “Special Delivery” Posters

“Special Delivery” stars Park So Dam as Jang Eun Ha, a talented driver who has a 100 percent success rate when it comes to making special deliveries. The tough and daring Eun Ha will deliver anything speedily and securely for a price – but she winds up getting into hot water when she finds herself unexpectedly taking on human cargo in the form of the young boy Kim Seo Won (Jung Hyun Joon). The film also stars Song Sae Byuk, Kim Eui Sung, Yeon Woo Jin, Yeom Hye Ran, and Han Hyun Min.

The seven new character posters capture each individual’s ambition and personality. First up is Park So Dam as Eun Ha who shows off her powerful gaze while looking comfortable in the driver’s seat. The poster reads, “To be exact, I only do deliveries.” 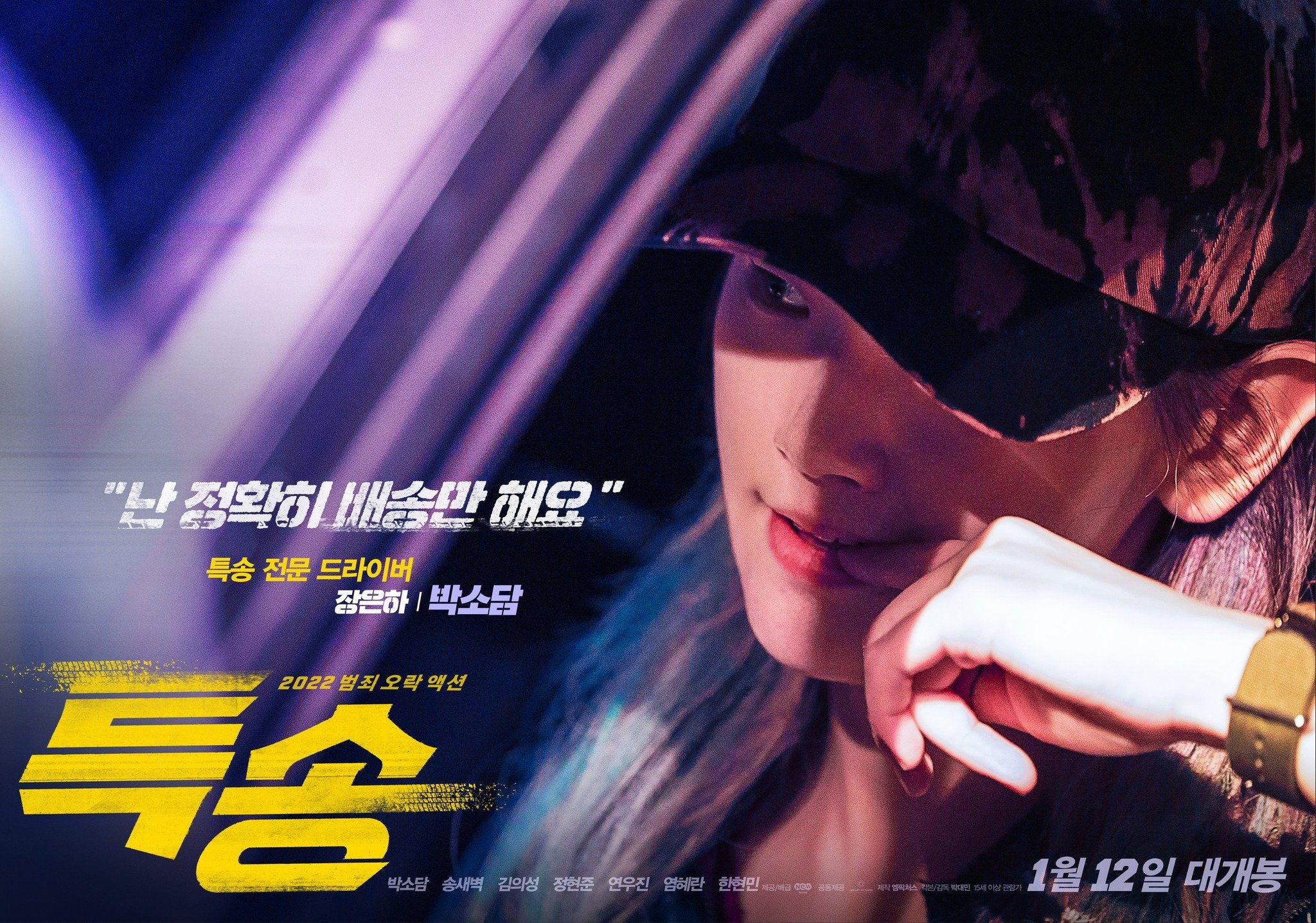 Song Sae Byuk stars as Jo Kyung Pil, a police officer who leads a double life as a gangster. With his disheveled suit and angry expression, his poster captures the character’s greed. The caption reads, “Put your life on the line, it’s 300 billion dollars (approximately 25.2 million).” 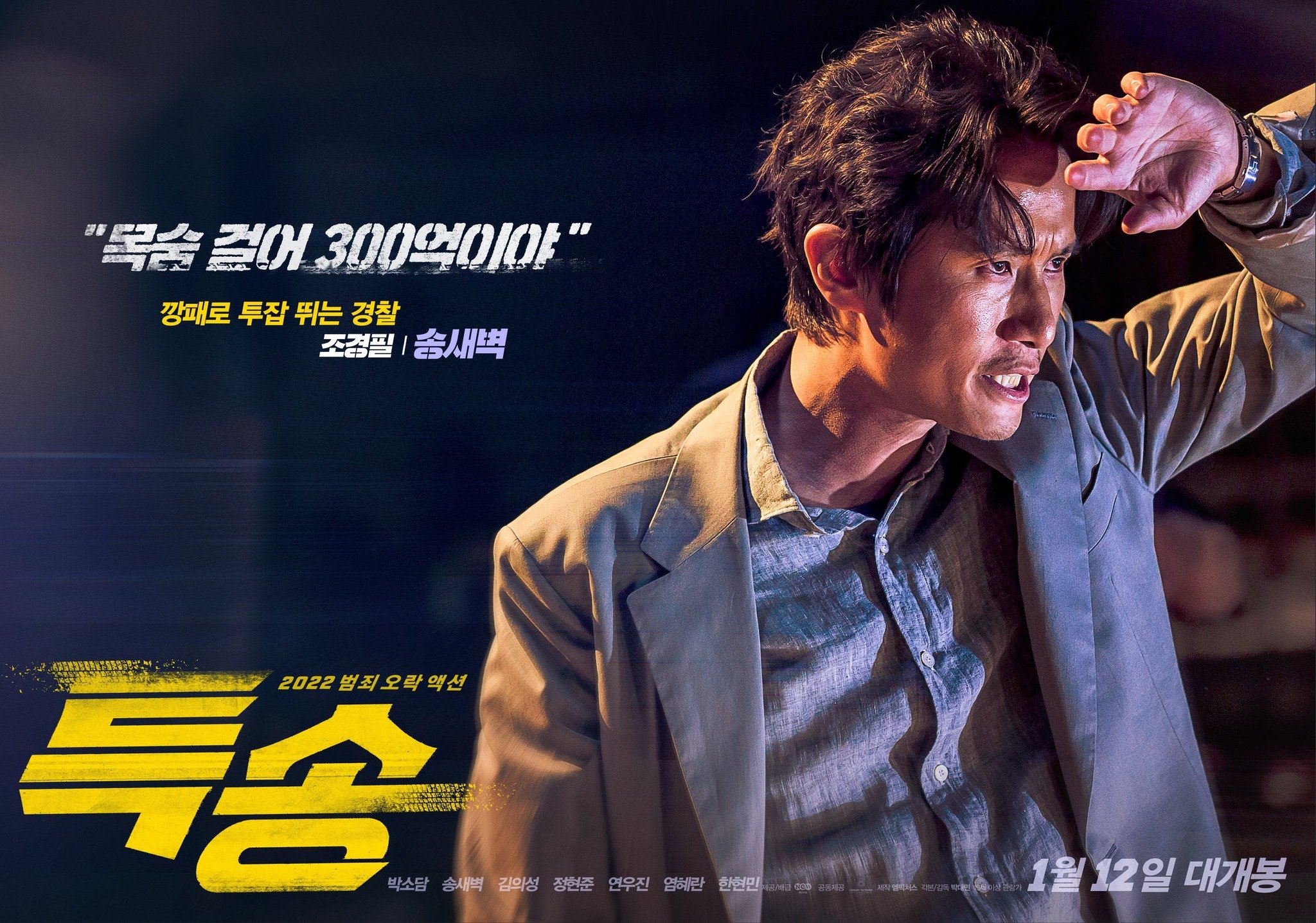 Kim Eui Sung plays CEO Baek, the president of Baek Kang Industries, a special delivery company. Surrounded by monitors in his office, he looks serious while answering a call from a client as the caption reads, “You can see that we deliver all items that can make money.” CEO Baek is a thorough businessman and an aide to Eun Ha. 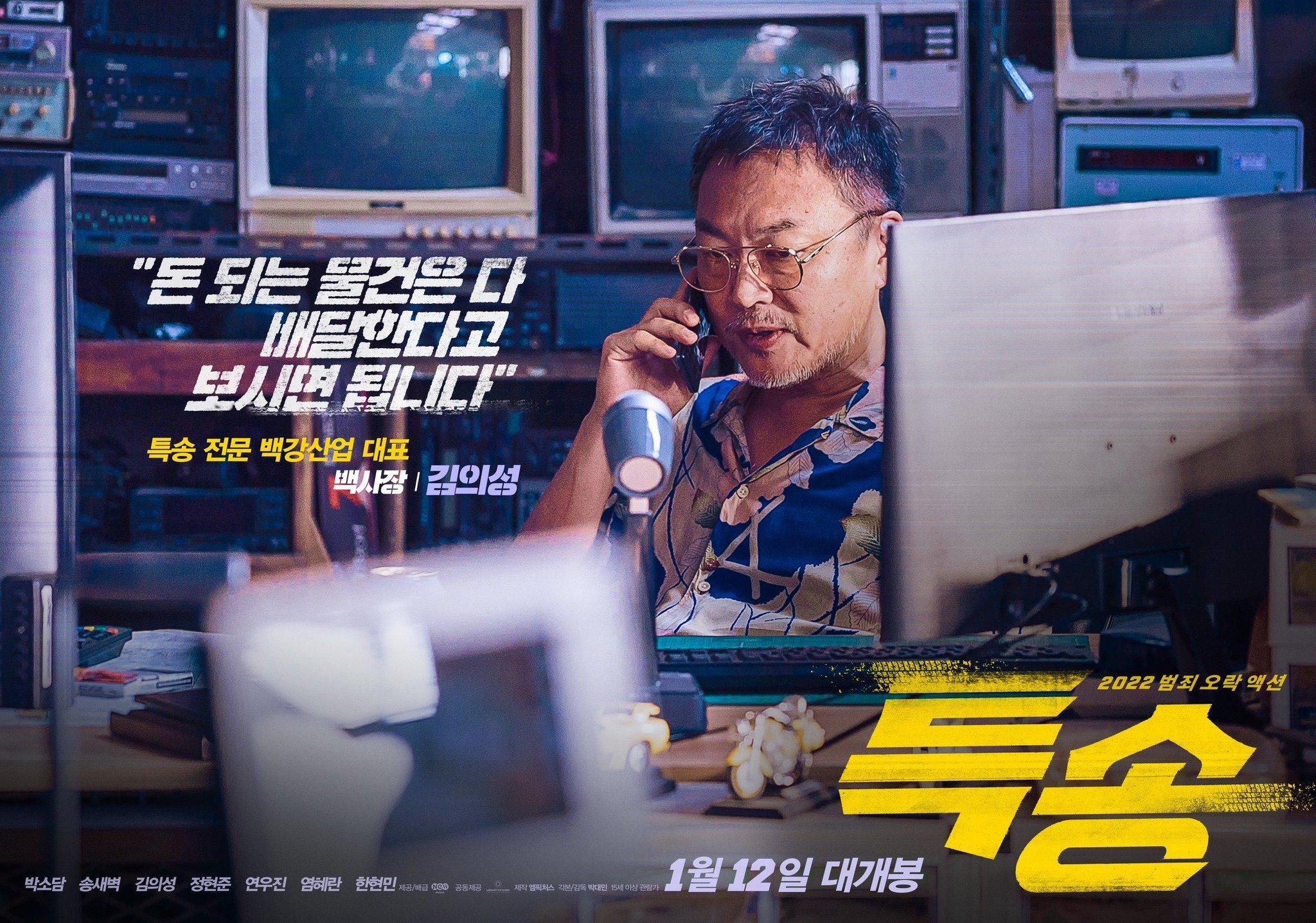 Jung Hyun Joon plays Kim Seo Won, the lost young boy who ends up in Eun Ha’s delivery car. Looking nervous and concerned in the back seat, his poster reads, “Aren’t you here to rescue me?” Yeon Woo Jin plays Seo Won’s father Kim Doo Shik, a special delivery client who is the root cause of this mess. His caption reads, “I request a special delivery tomorrow at 9 p.m. at the Pyeongtaek Port.” 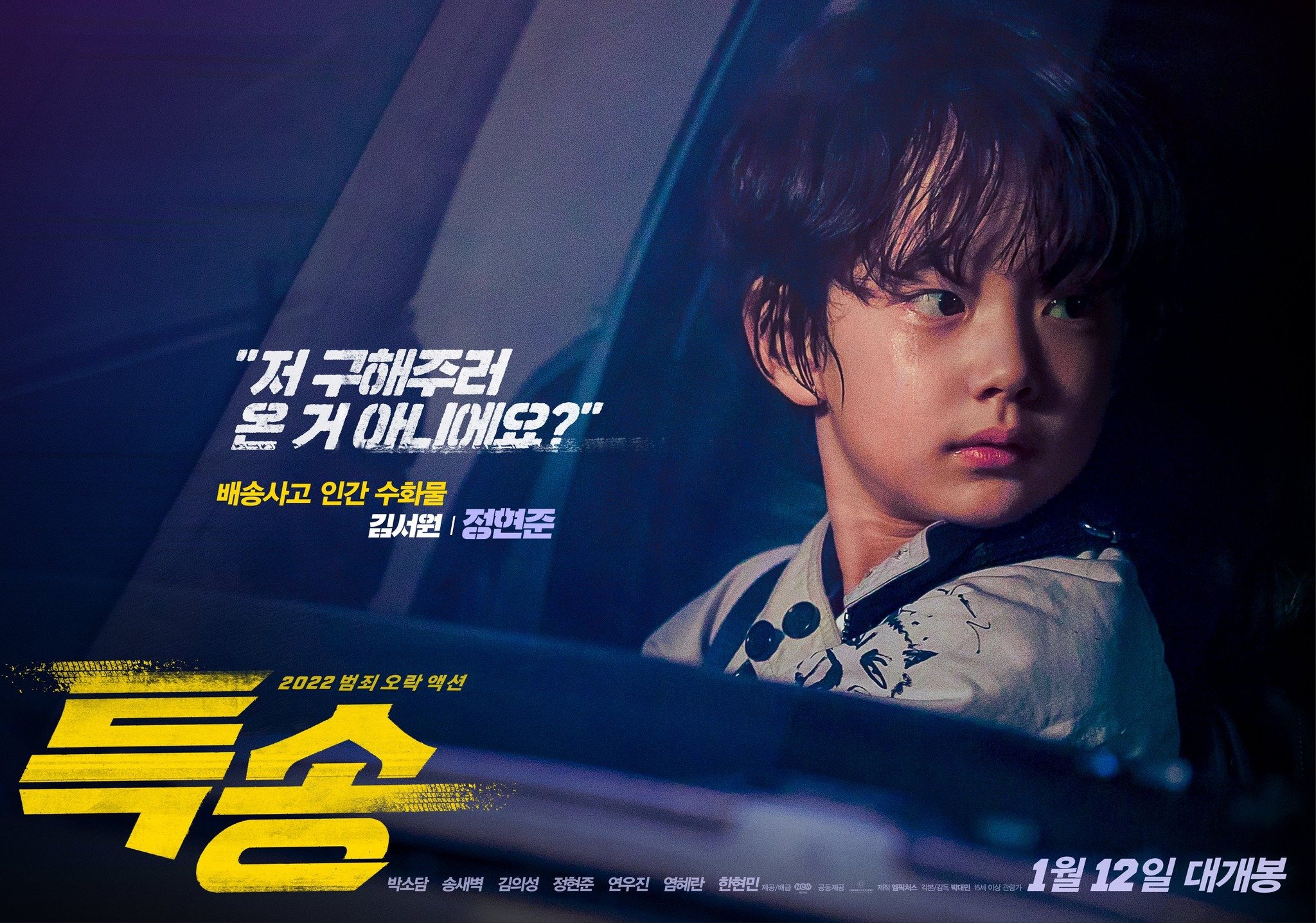 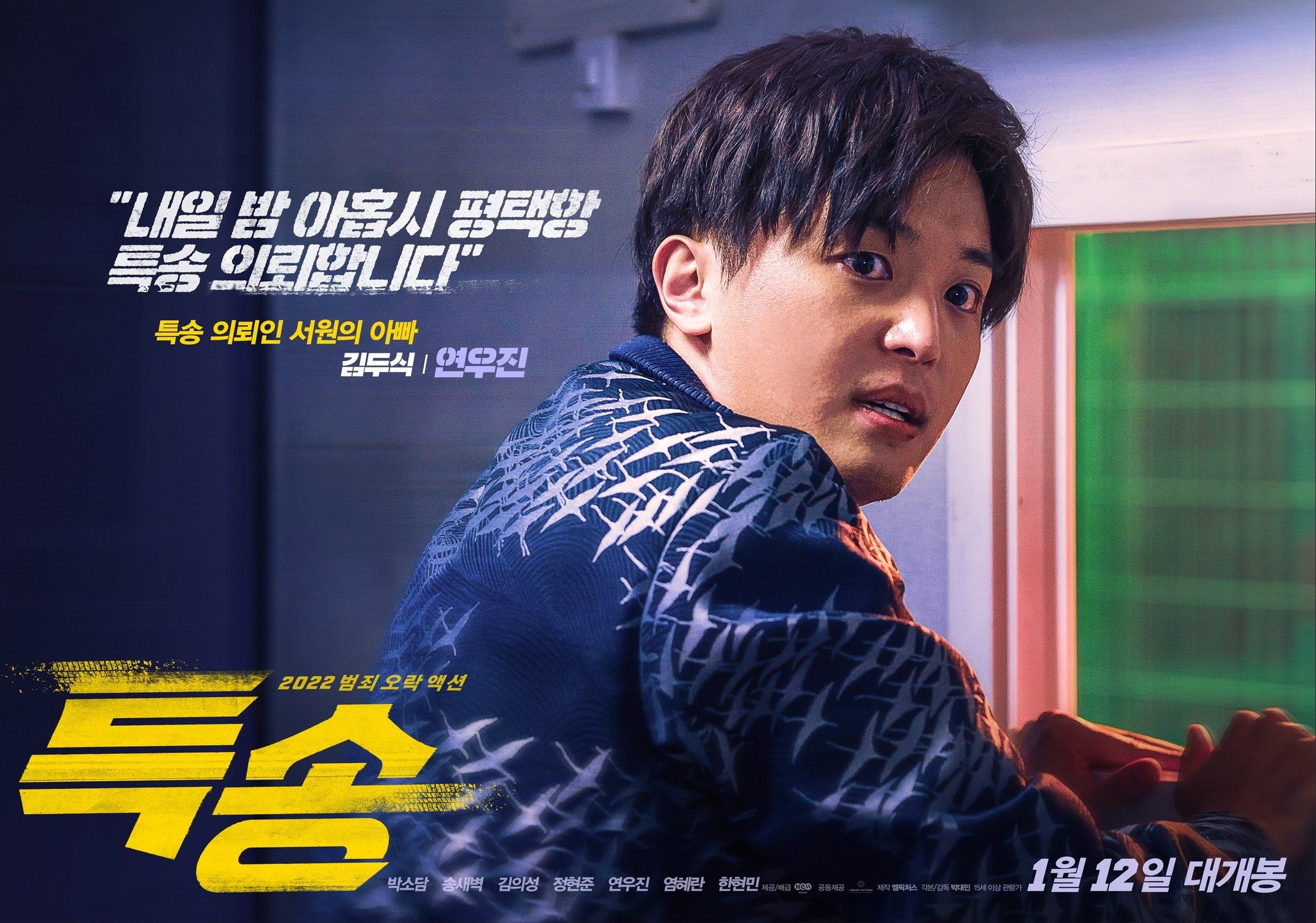 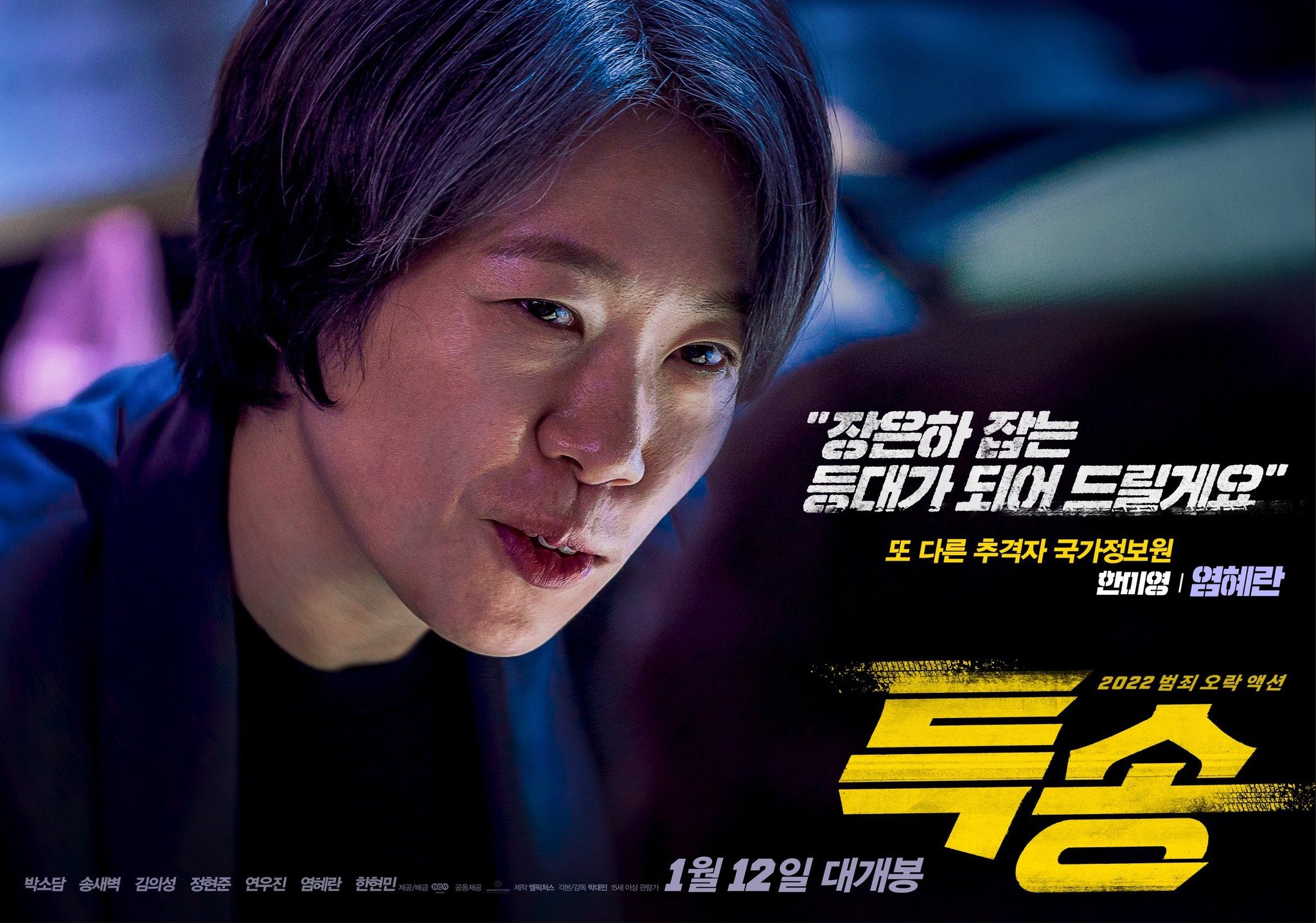 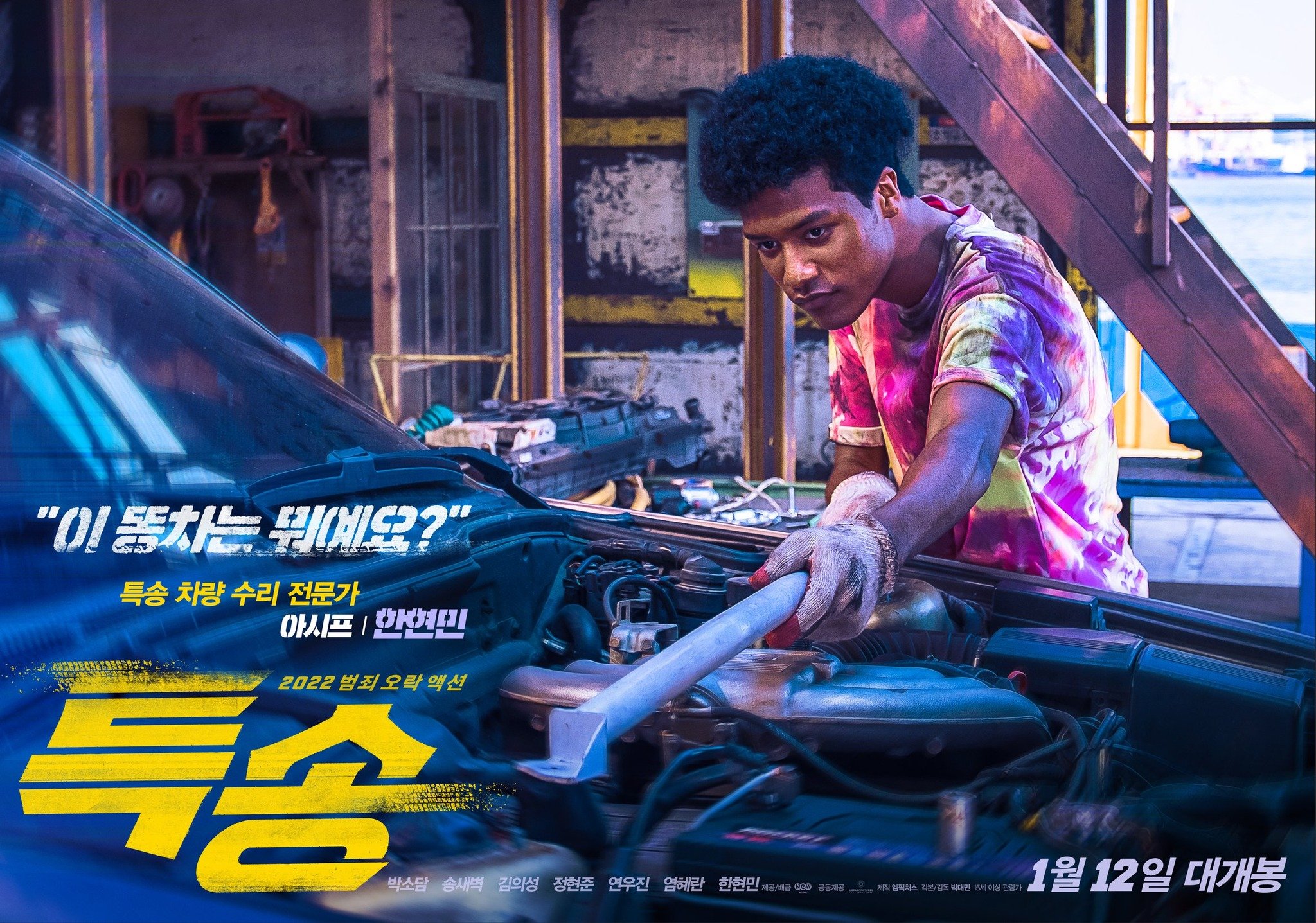 Start watching Park So Dam in “A Beautiful Mind” below: