7 Newer K-Dramas Worth Checking Out This Winter Season

The winter season usually means a lot of indoor time snuggling in between the warm covers and binge-watching a lot of K-dramas. There have been a fair share of K-dramas that have started airing or have completed recently that are worth checking out. If you’re looking for some recommendations on some solid scripts, great acting, and maybe even some eye candy, these ones can’t be missed! Here are seven titles to check out. 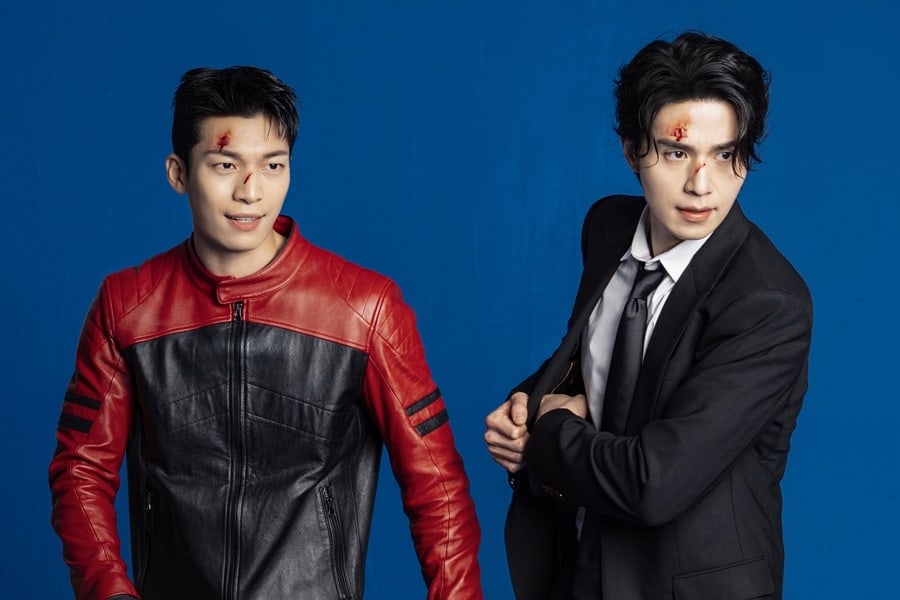 Directed by Yoo Sun Bong and written by Kim Sae Bom, who worked together on “The Uncanny Counter,” “Bad and Crazy” is a redemption K-drama. Ryu Soo Yeol (Lee Dong Wook) plays a police officer who often teeters from doing the right thing and losing his temper. He then meets K (Wi Ha Joon), a crazy guy, who is all about wanting to find justice.

You really don’t need any other reason to watch this series other than the fact that Lee Dong Wook and Wi Ha Joon are starring in it. But if you’re looking for some other reasons, the series has got elements of everything – it’s funny, action-packed, has a love story, and there’s lots of crime/mystery that will have you intrigued until the end. You also can’t go wrong with the same team that brought the hit series “The Uncanny Counter.” 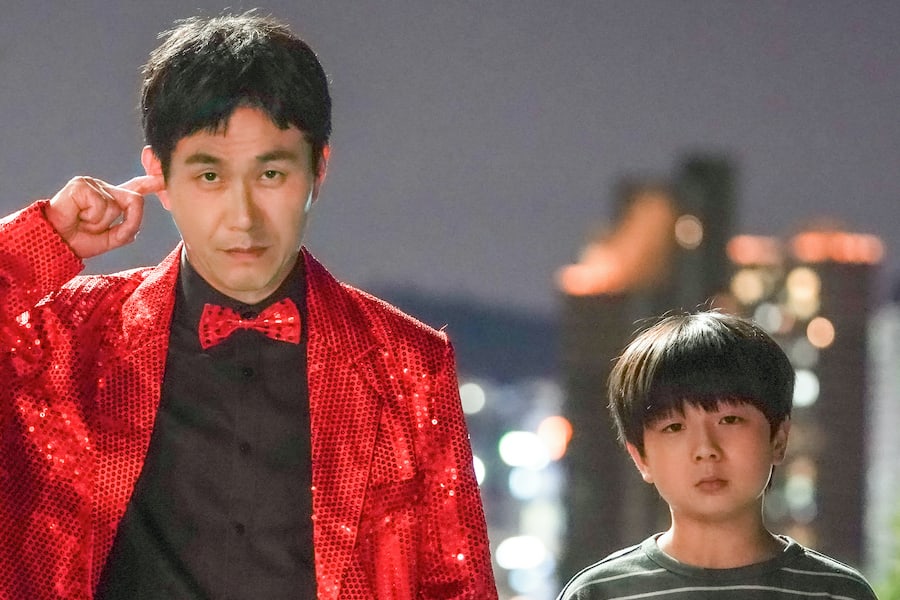 Oh Jung Se plays Wang Joon Hyuk, a struggling musician who is forced to look after his nephew after his sister gets divorced. He does not want the responsibility and is bothered by the nephew but must learn to adapt temporarily.

Seeing Oh Jung Se in this role is a gift and blessing. He is able to convey the emotions of both disgust and love in such a perfect way that will tug at your heartstrings. It is a heartfelt performance that shows the transformation he goes through from being someone who is selfish and only cares about himself to truly loving and wanting to be there for his nephew. It’s a heartwarming series that will warm your hearts this winter, and you obviously won’t want to miss Oh Jung Se putting on another masterpiece of a performance! 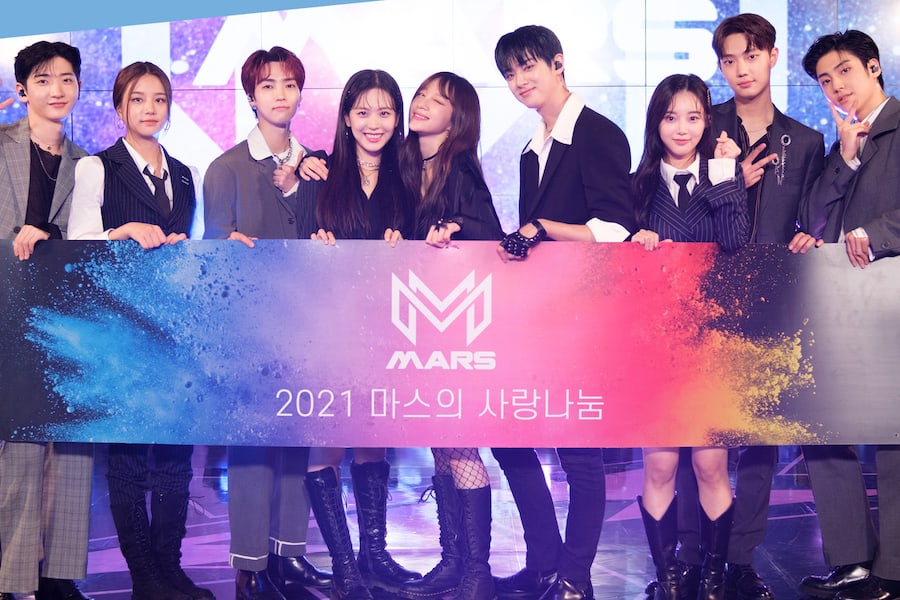 “IDOL: The Coup” has a cast of idols that show the hardships of idol life. Starring Hani, Kim Min Kyu, and Kwak Si Yang, it is a drama about idols who are struggling or could not reach stardom. It’s a very realistic depiction of the idol world and how many of them never get to fully achieve their dreams.

This series is raw and realistic. It does a very good job of getting to the emotional and dark side of the idol world. Seeing Hani back showcasing her skills as an idol for this series is enjoyable to watch, but it is especially impressive seeing her portray this character in such a humanistic way. You’ll enjoy seeing the relationship she has with her members as well as Jihan (Kim Min Kyu). It’s a series that should not be missed, especially if you’re into K-pop! 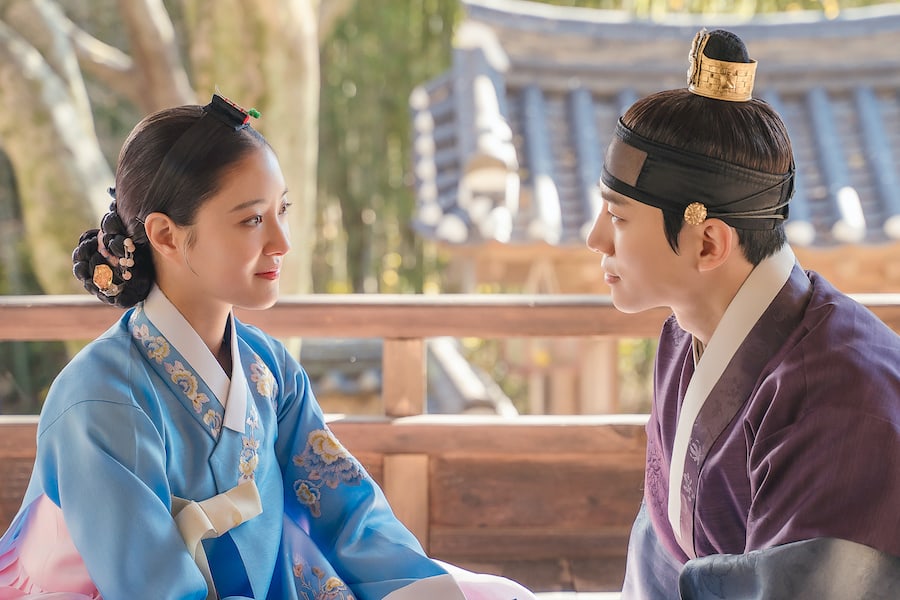 It may seem like a standard star-crossed lovers themed storyline, but there’s something about this particular series that really tugs at the heartstrings. The romantic scenes, lines, gazes, and gestures are not at all cheesy but convey a level of depth that is very heart-fluttering. It is hands down a series that will warm you up and keep you comforted during these cold winter months! 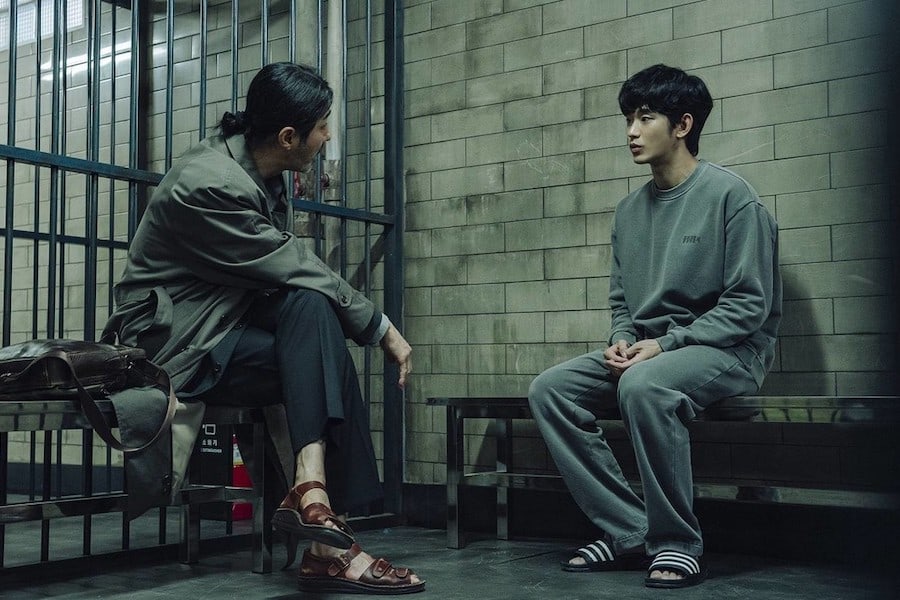 Kim Soo Hyun plays Kim Hyun Soo, a university student who decides to go out to a party one night and ends up meeting a girl. He gets entangled in a murder crime and is charged without any hope that he could be proven innocent. He then meets Shin Joong Han (Cha Seung Won), a lawyer who is not the best but becomes passionate about discovering the truth about Hyun Soo’s case.

This series is based off of the BBC series “Criminal Justice.” Seeing Kim Soo Hyun and Cha Seung Won taking on these roles is nothing short of spectacular. If you want to see two all-stars on the small screen, showcasing their magnificent acting skills and bringing a great script to life, this one cannot be missed! 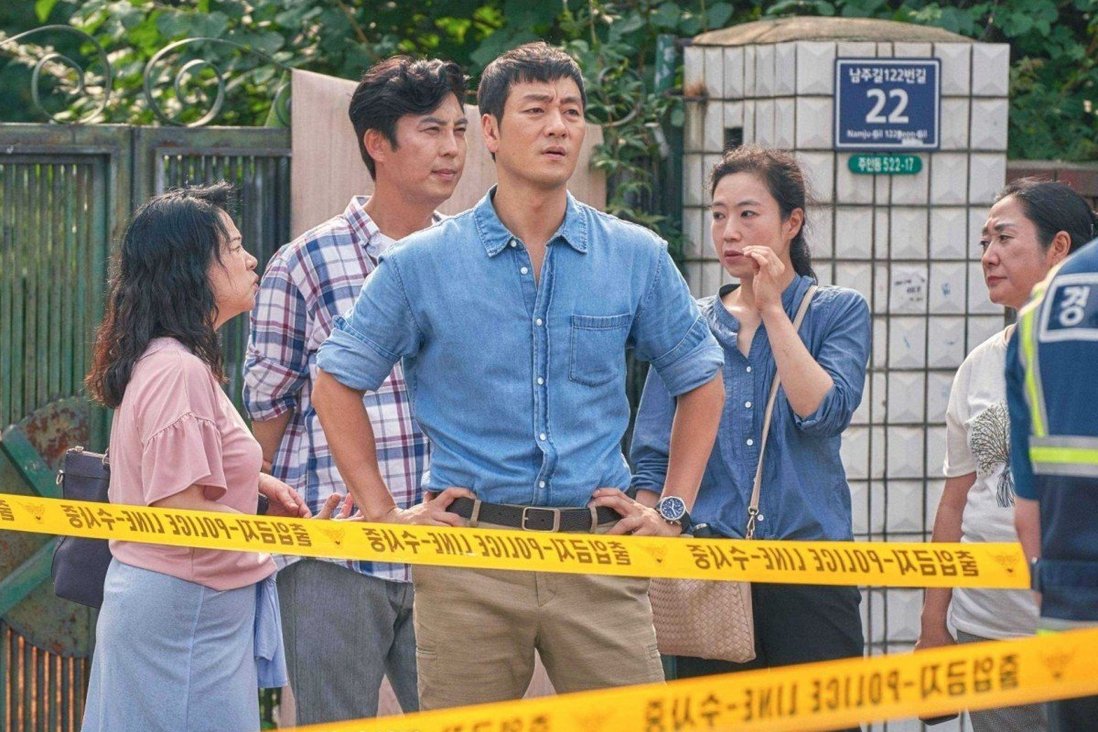 Park Hae Soo stars in this mystery thriller as Cha Jae Hwan, a detective who is investigating a serial explosion that occurred 35 years ago. He is solving the case alongside a criminal profiler named Eugene (Claudia Kim) and a surgeon named Lee Joong Yeob (Lee Hee Joon). All of them have a particular connection to this case and are trying to uncover the truth.

The series is intense with lots of twists and turns that will have you guessing until the very end. Although the story may seem predictable, you will undoubtedly be on the edge of your seat, especially with those killer cliffhangers – you’ll never be able to stop watching! Park Hae Soo and Claudiua Kim are also an amazing duo who are able to complement each other very well on the small screen; their chemistry is very evident! 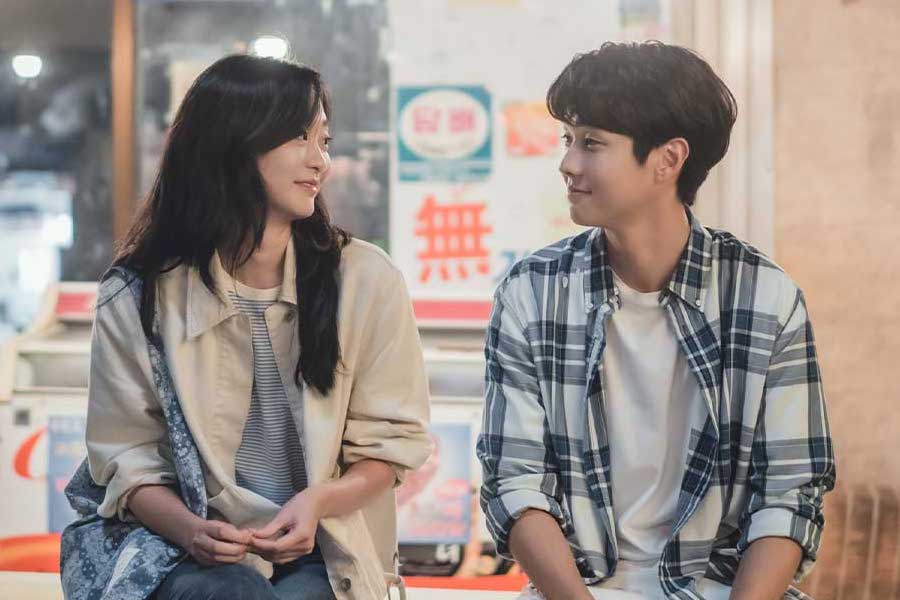 A documentary that Choi Woong (Choi Woo Shik) and Guk Yeon Soo (Kim Da Mi) filmed in high school has become popular again, and the two are forced to reunite in front of the camera once again. The two also dated for five years starting in high school and broke up while still having feelings for each other. As adults, they are conflicted as old feelings begin to re-emerge.

The best part about this series thus far has been seeing Choi Woo Shik and Kim Da Mi shine together in their respective roles. Their characters have individual charms that are very unique, and the actors are able to convey their quirks so flawlessly. Their chemistry is also adorable as the two have an energy that continually draws the two together. The romantic scenes will have your heart skipping a beat!

Hey Soompiers, which of these K-dramas have you watched or are watching? Let me know in the comments below!

Currently watching: “Let Me Be Your Knight,” “Our Beloved Summer,” “Snowdrop,” and “Bad and Crazy”
All-time favorite drama: “Secret Garden” and “Star In My Heart”
Looking forward to: Won Bin‘s return to the small screen

Soompi Spotlight
Uncle
Chimera
One Ordinary Day
The Red Sleeve
IDOL: The Coup
Our Beloved Summer
Bad and Crazy
How does this article make you feel?