TREASURE is kicking off the new year with a comeback!

On January 1 at midnight KST, TREASURE dropped a poster announcing that “The Second Step” was coming soon. 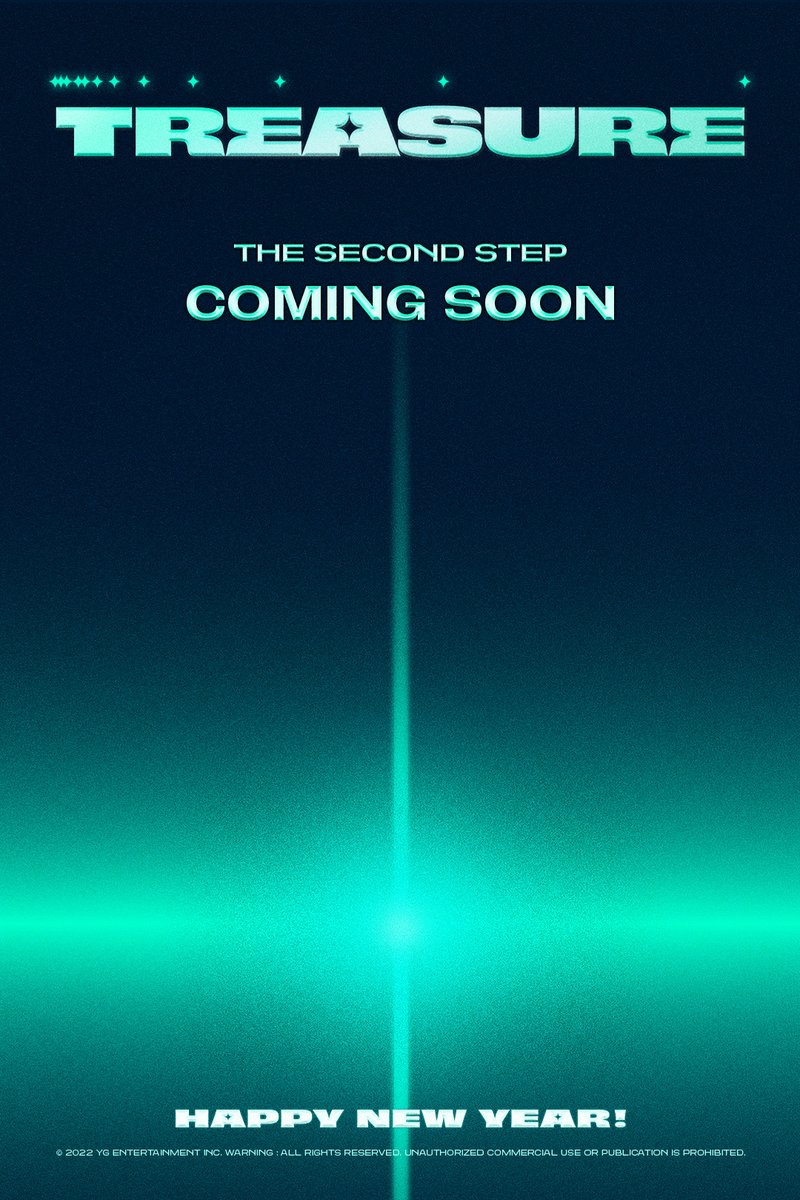 TREASURE made their debut in 2020 with the three-part album series “The First Step,” before releasing their first studio album “The First Step: Treasure Effect” in January 2021.

The new comeback poster previews the release of TREASURE’s highly anticipated comeback with the next step in their discography, “The Second Step.” The poster also includes the message “Happy New Year!” for fans.

What are you hoping to see in TREASURE’s upcoming comeback?