As he prepares for the release of his first-ever solo mixtape, SEVENTEEN’s Woozi reflected on the experience of producing it and what fans can look forward to!

On January 3 at 6 p.m. KST, Woozi will be dropping his first solo mixtape “Ruby” through various online platforms, including iTunes, Spotify, Apple Music, and SoundCloud.

“I feel like I grew and moved one step up as a musician while creating this song, which makes me very proud,” said Woozi, “and I think it will be a special gift for CARATs [SEVENTEEN’s fan club], so I’m very satisfied.” 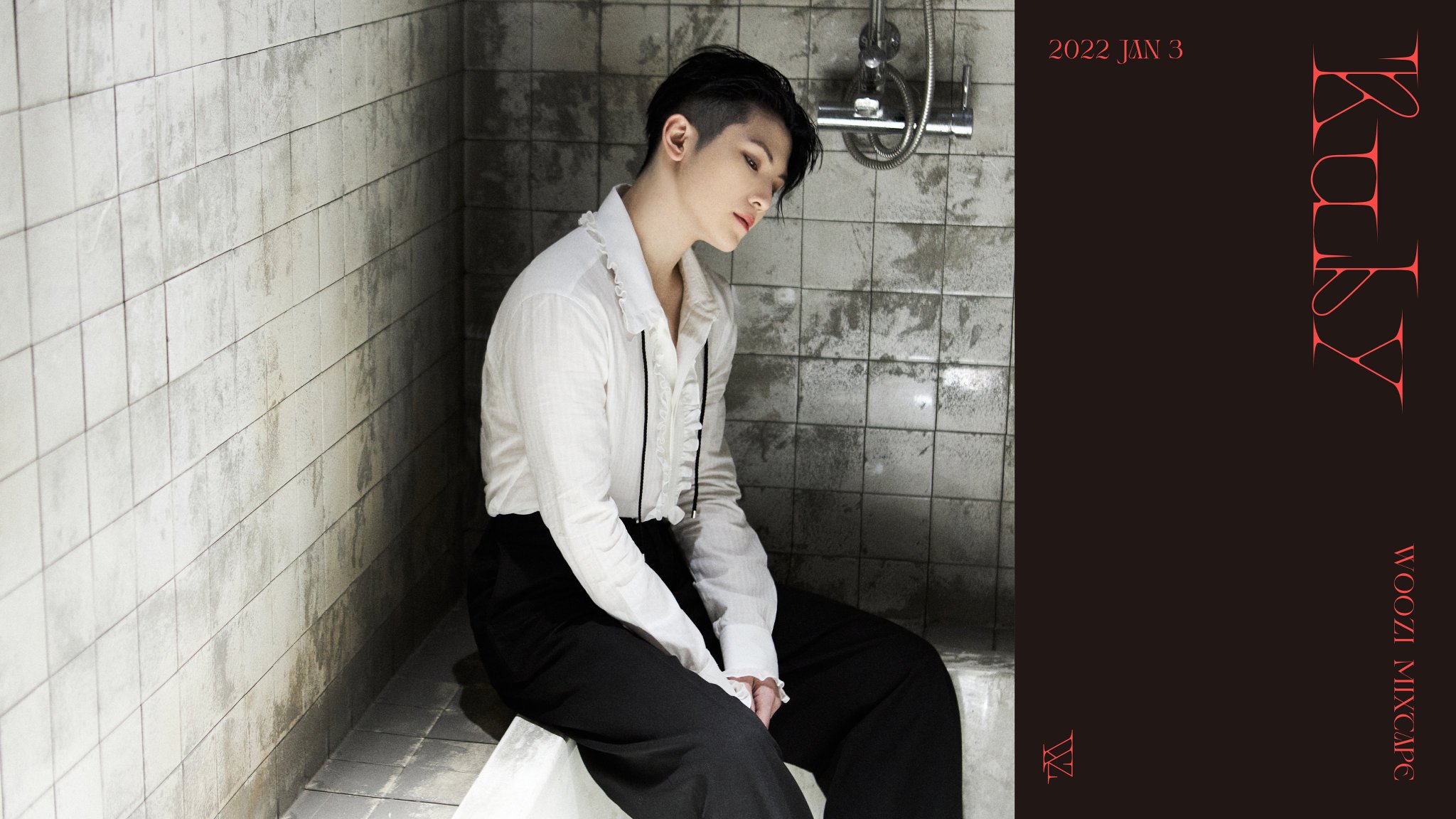 Describing the rock-inspired song “Ruby,” which will feature all-English lyrics, Woozi remarked, “It’s a powerful song with a wide variety of charms. It’s a song that has the magnetic pull of the moment when you lay your eyes on a beautiful jewel and are instantly captivated.”

As for what fans should pay special attention to while listening to the song, he added, “I tried to create music that only the singer Woozi could create. I think it’d be good for people to focus on Woozi’s vocals, which move freely within a colorful array of variations.”

Woozi also explained that while “Ruby” will highlight a new side of him that fans may not have seen before, he has still stayed completely true to himself.

“Although it’s a total transformation on my part, I wanted to show that this new side of me is also completely me,” he shared. 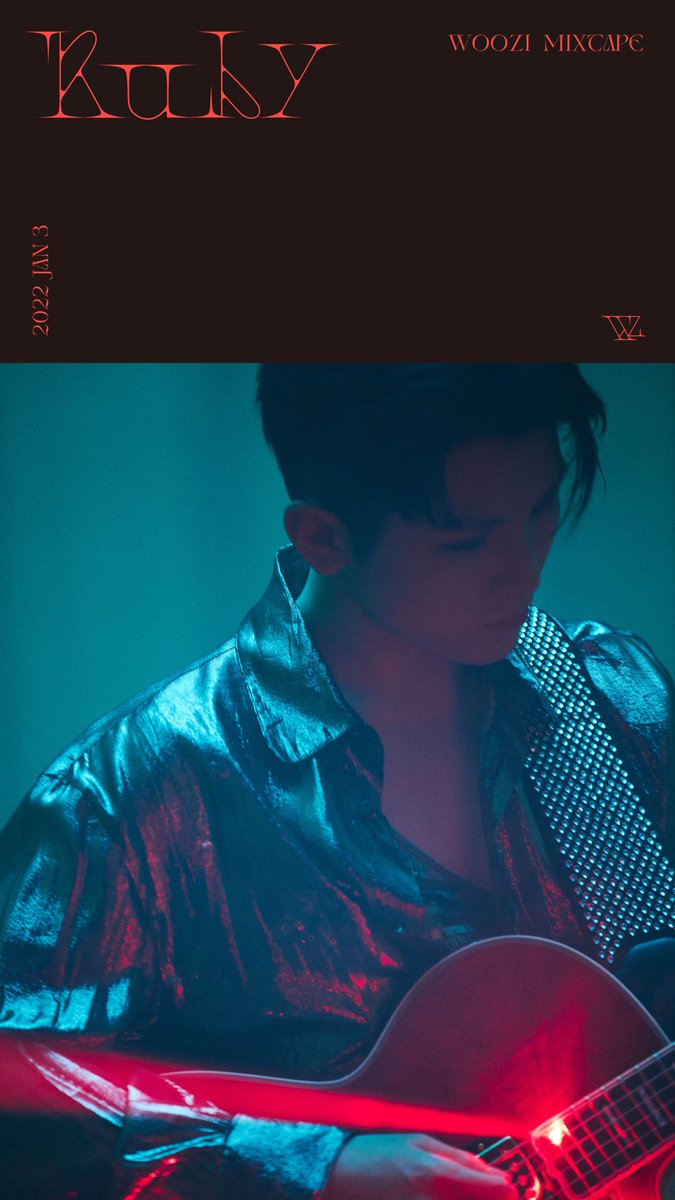 When asked what was most memorable about working on “Ruby,” Woozi replied, “It was my first time writing lyrics entirely in English. There were some difficulties, but I think the lyrics turned out great because I received a lot of help from those around me.”

As for how he would sum up his mixtape in one phrase, Woozi said simply, “Me.” He went on to address his fans directly, saying, “Please listen to ‘Ruby’ a lot. Woozi loves you all.”

“Ruby” will be released online on January 3 at 6 p.m. KST. In the meantime, check out Woozi’s teasers for the mixtape here!