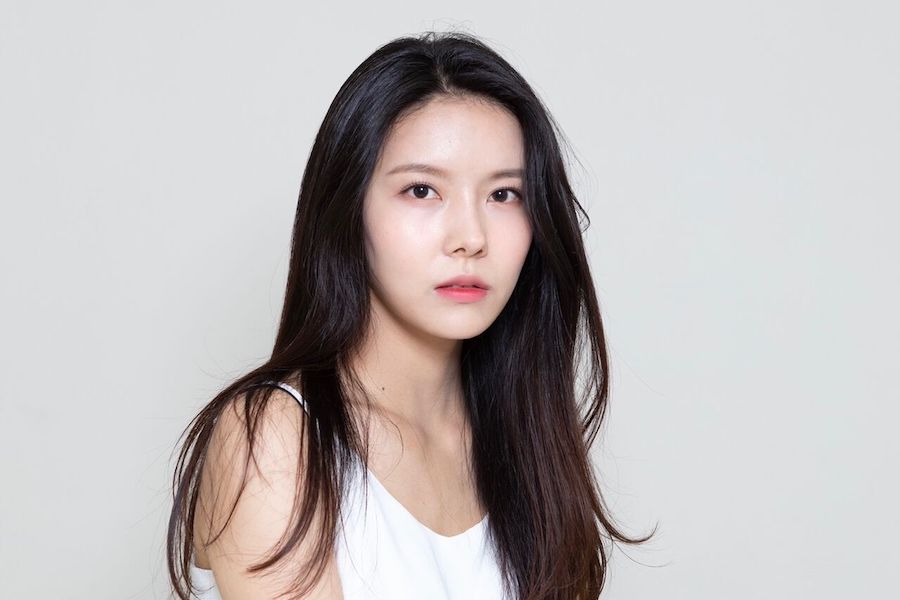 Former gugudan member Kim Nayoung will be debuting as an actress!

On January 3, the agency Goodman Story Entertainment confirmed that they had signed an exclusive contract with Kim Nayoung.

The agency stated, “We are happy to be working with Kim Nayoung, who has proved her diverse talent in various fields like acting, singing, and dancing. We will fully support her activities in various projects that will not be limited to any particular stage or media. Please look forward to and support Kim Nayoung’s new image as an actor.”

Kim Nayoung placed No. 14 on Mnet’s “Produce 101” series and debuted later in Jellyfish Entertainment’s new girl group gugudan. During her time in gugudan, she acted in the musical “Mephisto” and the play “Why Did You Come to My House?”. gugudan disbanded on December 31, 2020, and Nayoung left Jellyfish Entertainment in March 2021.

Nayoung (gugudan)
How does this article make you feel?