Kim Kyung Nam and Ahn Eun Jin’s romance is back on track in JTBC’s “The One and Only”!

“The One and Only” is a unique romance drama starring Ahn Eun Jin, Red Velvet‘s Joy, and Kang Ye Won as three terminally ill women who meet at a hospice. They decide that before they die, they want to take down one bad guy before they go—and in their attempt to do so, Pyo In Sook (Ahn Eun Jin) winds up meeting “the one and only” most valuable person of her life.

Previously on “The One and Only,” Pyo In Sook and Min Woo Chun (played by Kim Kyung Nam)’s budding romance came to an abrupt halt when she learned that he was a contract killer. Min Woo Chun, who saw his life as a form of imprisonment, had no qualms or guilt about killing—but when Pyo In Sook turned her back on him, saying, “I’m afraid of you now,” for the first time in his life, he felt shame and regret about the things he’d done.

Later, Pyo In Sook was shaken by the discovery that Min Woo Chun was the young boy who had rescued her in the past—and she finally began to understand all the suspicious things she’d noticed about Min Woo Chun.

In newly released stills from the drama’s upcoming episode, Pyo In Sook and Min Woo Chun find their way back to one another after moving past their misunderstandings. The two characters smile warmly at each other as they talk about the little things, picking things right back up where they left off.

The producers of “The One and Only” teased, “The hearts of In Sook and Woo Chun, who briefly grew apart due to misunderstandings, will finally touch [in the upcoming episode]. These two characters, who have never been able to enjoy the ordinary happiness of everyday life, will spend happy times together in today’s episode. Please tune in to spend those happy moments together with them.” 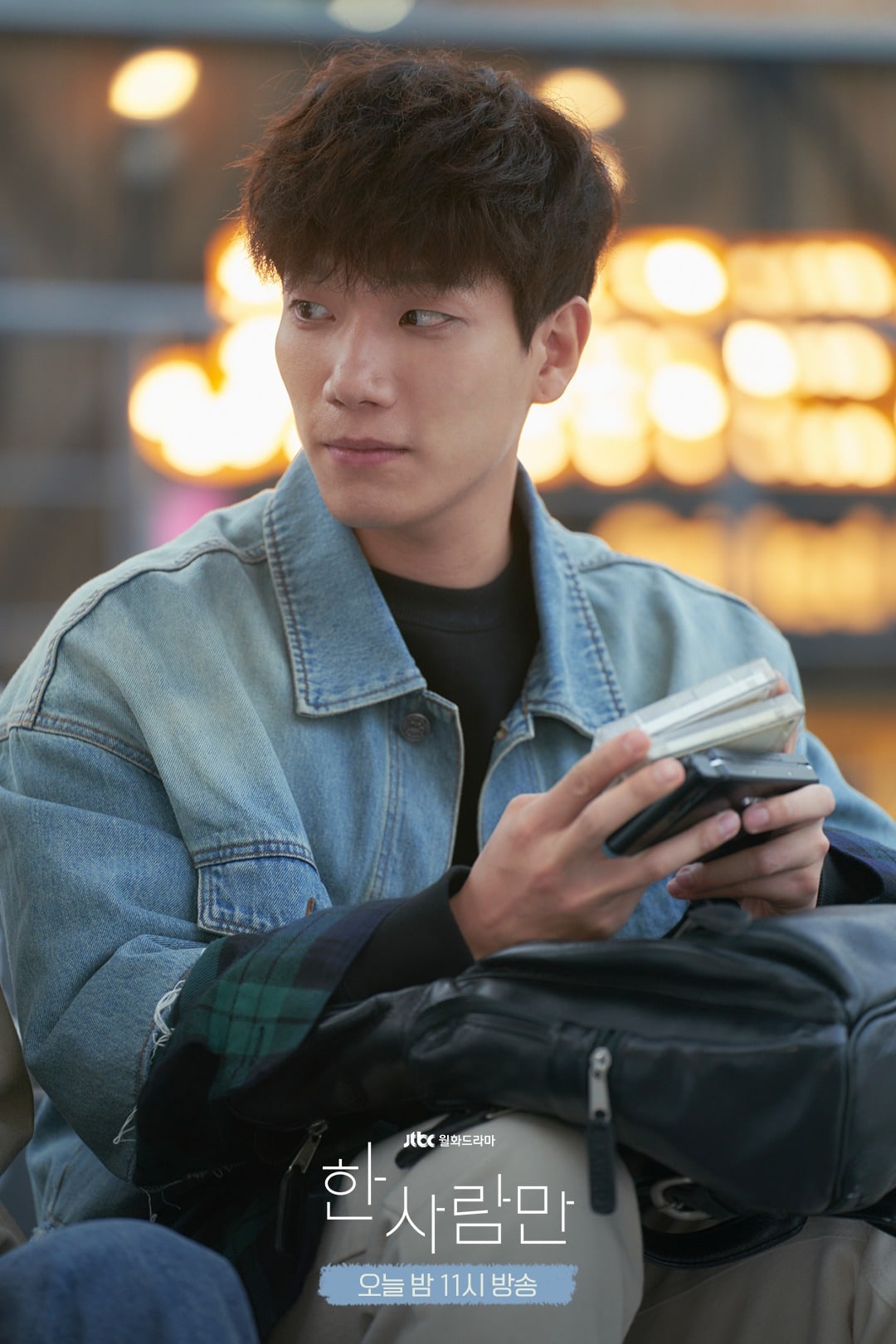 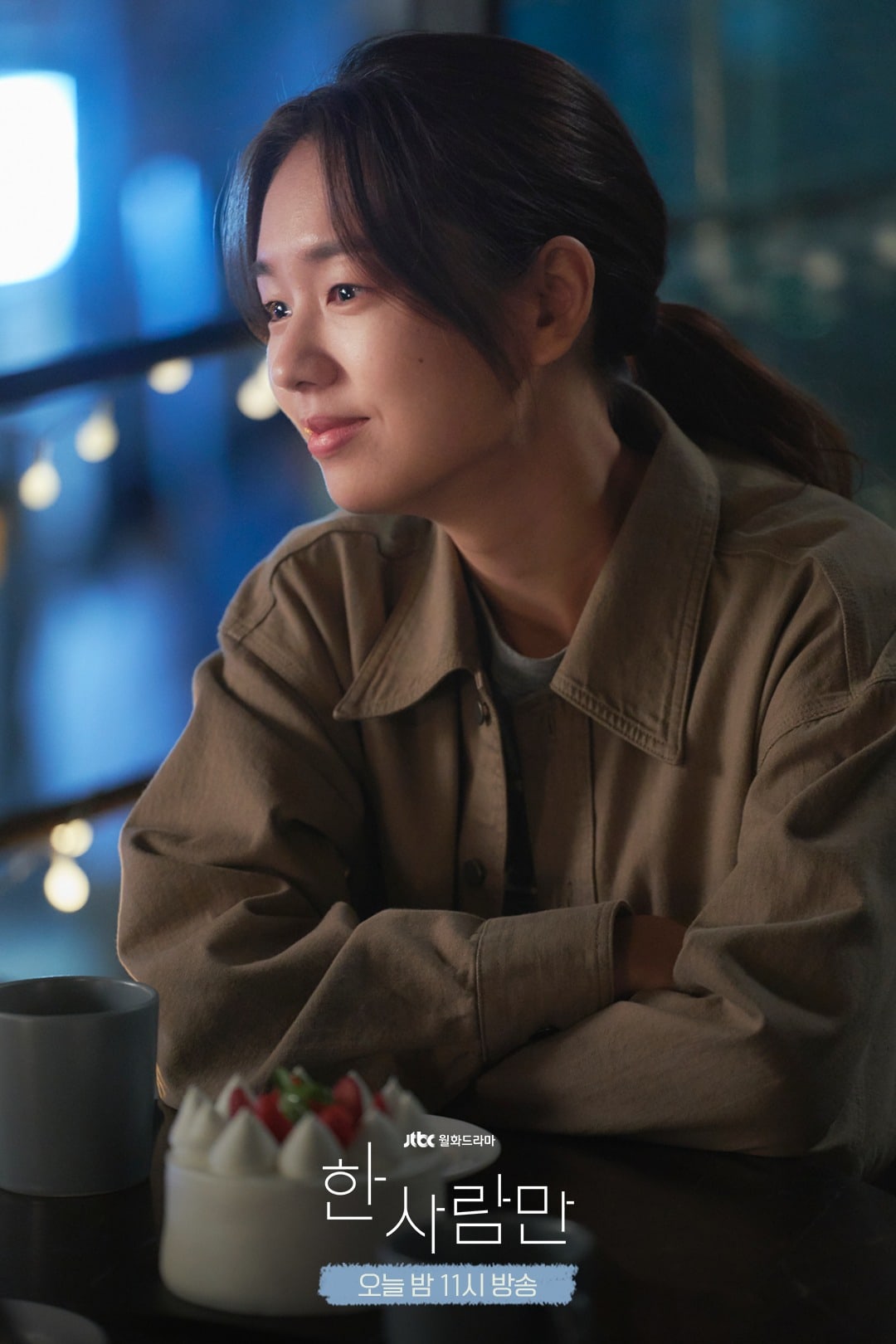 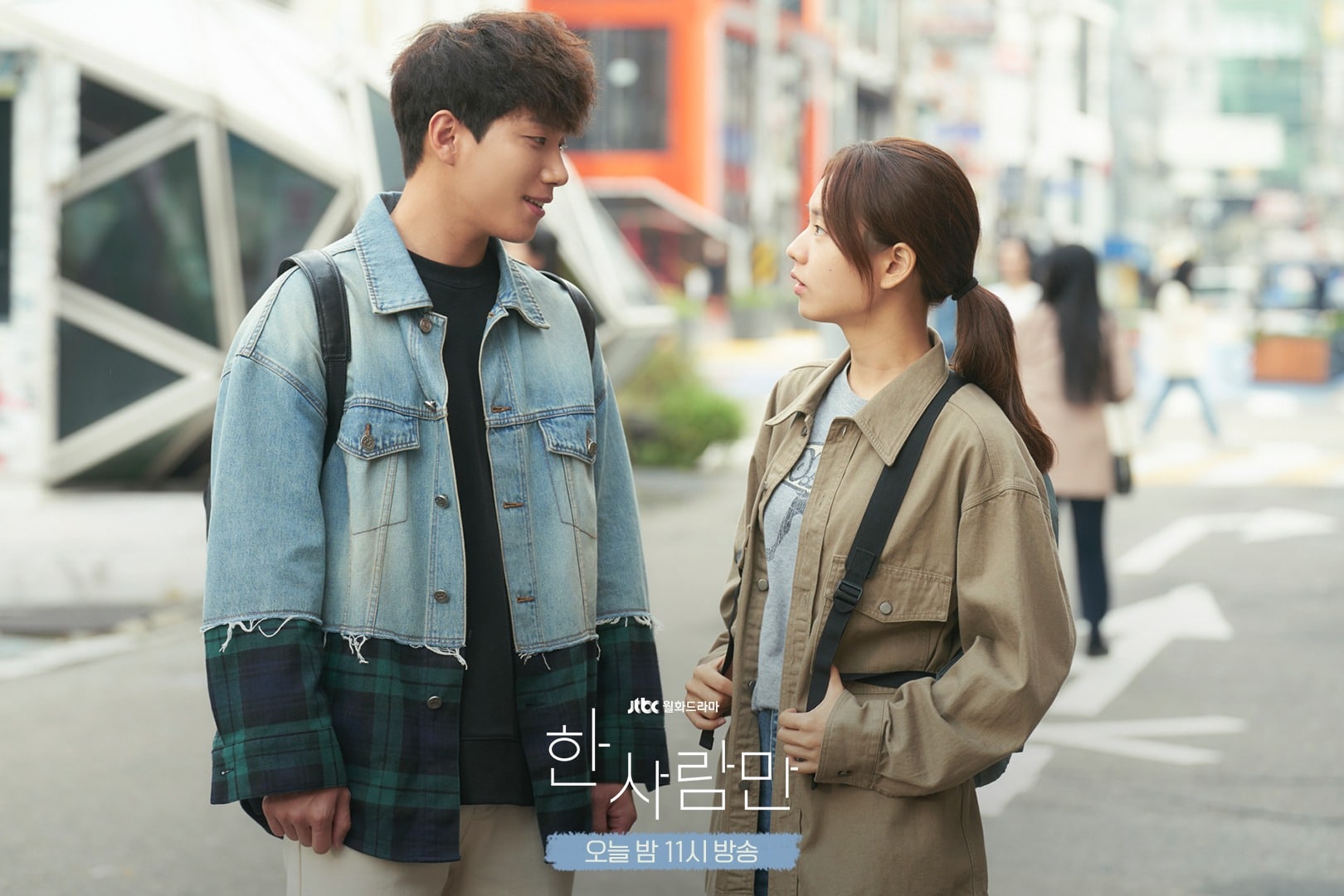 They went on to warn, “However, police investigations are closing in on Woo Chun. Please keep an eye on how this situation will affect the romance of these two people, who are becoming each other’s ‘one and only.'”