GOT7’s Youngjae Opens Up About How The GOT7 Members Resolve Fights, Their Lively Group Chat, And More

In a new interview and pictorial with The Star magazine, Youngjae talked about the GOT7 members’ bond, his goals as both an actor and singer, and more!

Youngjae has been keeping busy in recent months: in addition to releasing his new single “Walk With Me,” the GOT7 member is currently starring in the new web drama “Love & Wish” together with “The Penthouse” star Choi Ye Bin.

“My digital single and web drama both recently came out,” said Youngjae in his post-shoot interview for The Star. “My new song ‘Walk With Me’ is a great song to listen to in the winter.”

Looking towards the year ahead, he continued, “I want to keep making music. I hope that everyone will walk a beautiful path in 2022 while listening to this music.”

While Youngjae remained humble about his budding acting career, he shared that he feels surprisingly comfortable during filming despite being a rookie. “I actually feel more relaxed when I’m acting, and the tension is different,” he explained. “I’m still too embarrassed to call myself an actor, but I want to work harder in the future so that I can act like Hwang Jung Min or Joaquin Phoenix.”

As for the GOT7 members’ ongoing friendship, Youngjae proudly confirmed that he and his bandmates are still as close as ever, revealing, “We still have a lot of fun talking about really useless things in our group chat together. We actually get along even better now.”

“Even when we fight, we always talk things out through negotiation and compromise,” he continued. “We believe in always resolving things by finishing the conversation no matter what, and when we say we’re going to do something, we’re the types to cheer each other on and work together to get it done.” 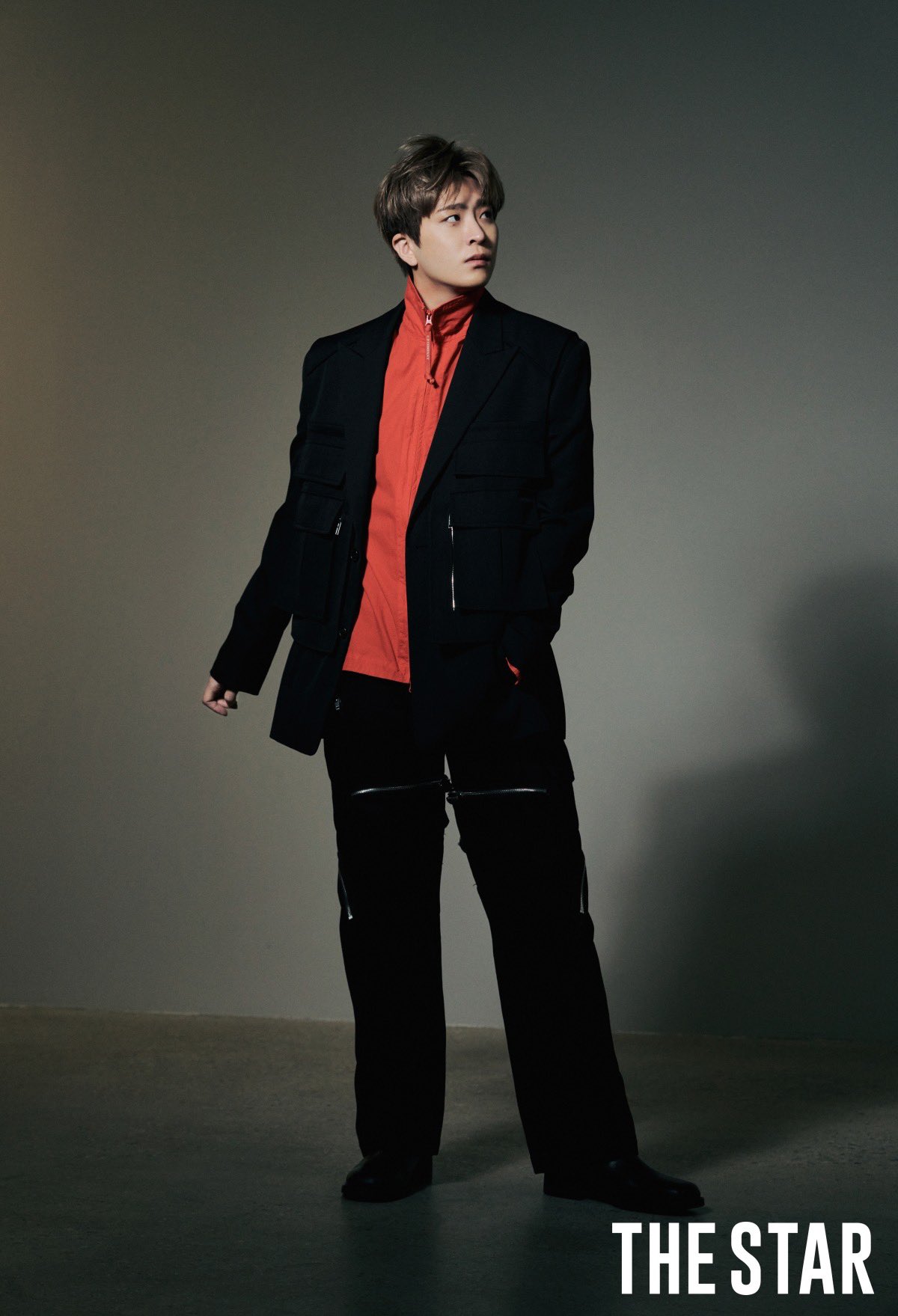 When asked to define himself with one key word or phrase, Youngjae replied modestly, “‘A normal, ordinary person.’ You could sum me up completely with that one phrase.”

As for his definition of happiness, he replied with a laugh, “Getting off work early. I don’t know why everyone hides this. Being able to get off work early means that I worked hard and did a good job.” 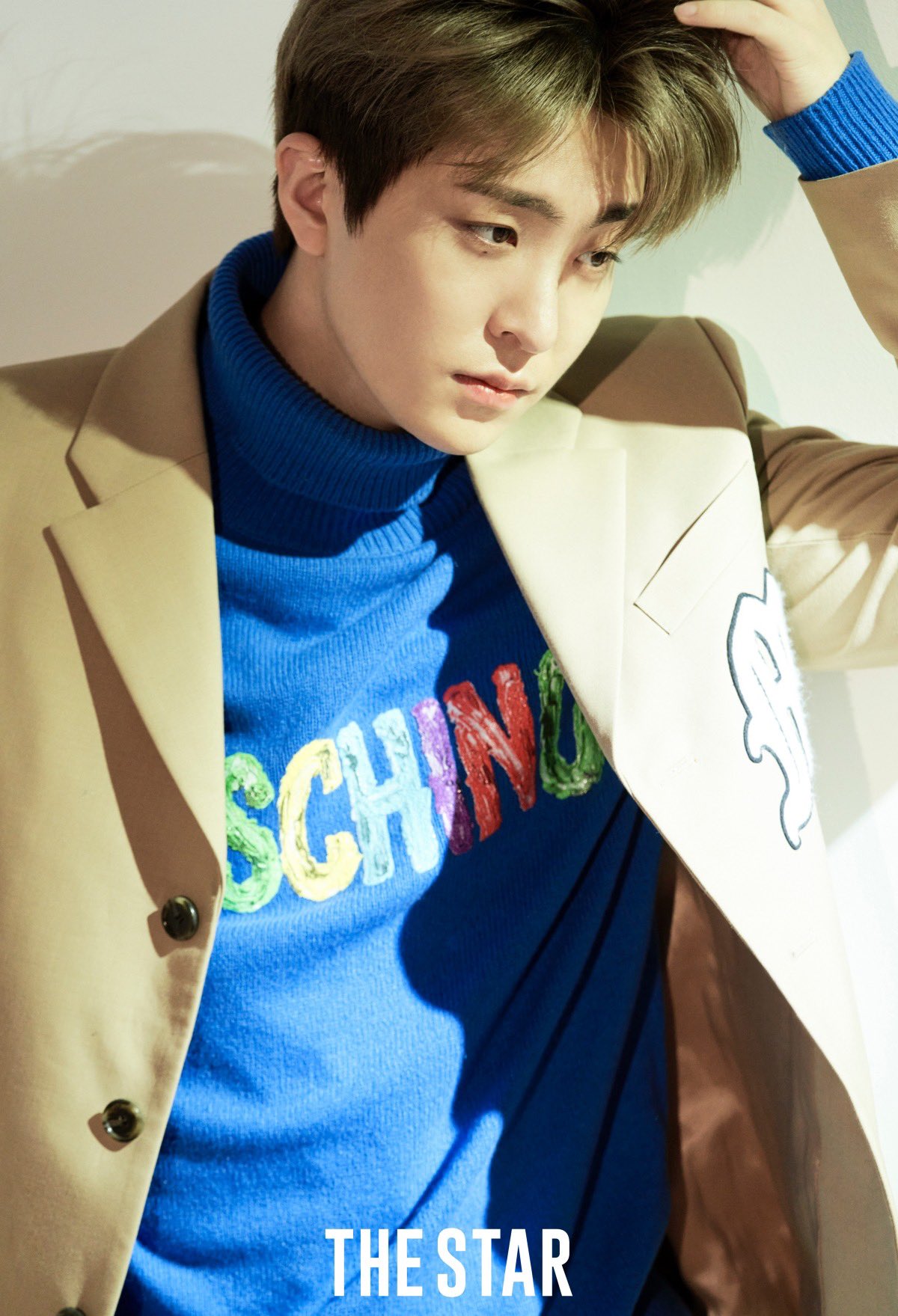 Watch Youngjae in his new drama “Love & Wish” with subtitles below!

GOT7
Youngjae (GOT7)
How does this article make you feel?