Choi Woo Shik Talks About The Impact Of “Parasite,” Success Of Korean Content Overseas, And More

In the interview, the actor talked about how “Parasite” changed his thought process. He said that after attending the Cannes Film Festival and the Academy Awards with director Bong Joon Ho, he had a lot of concerns about his future, but eventually got past that stage by telling himself to just enjoy the moment. 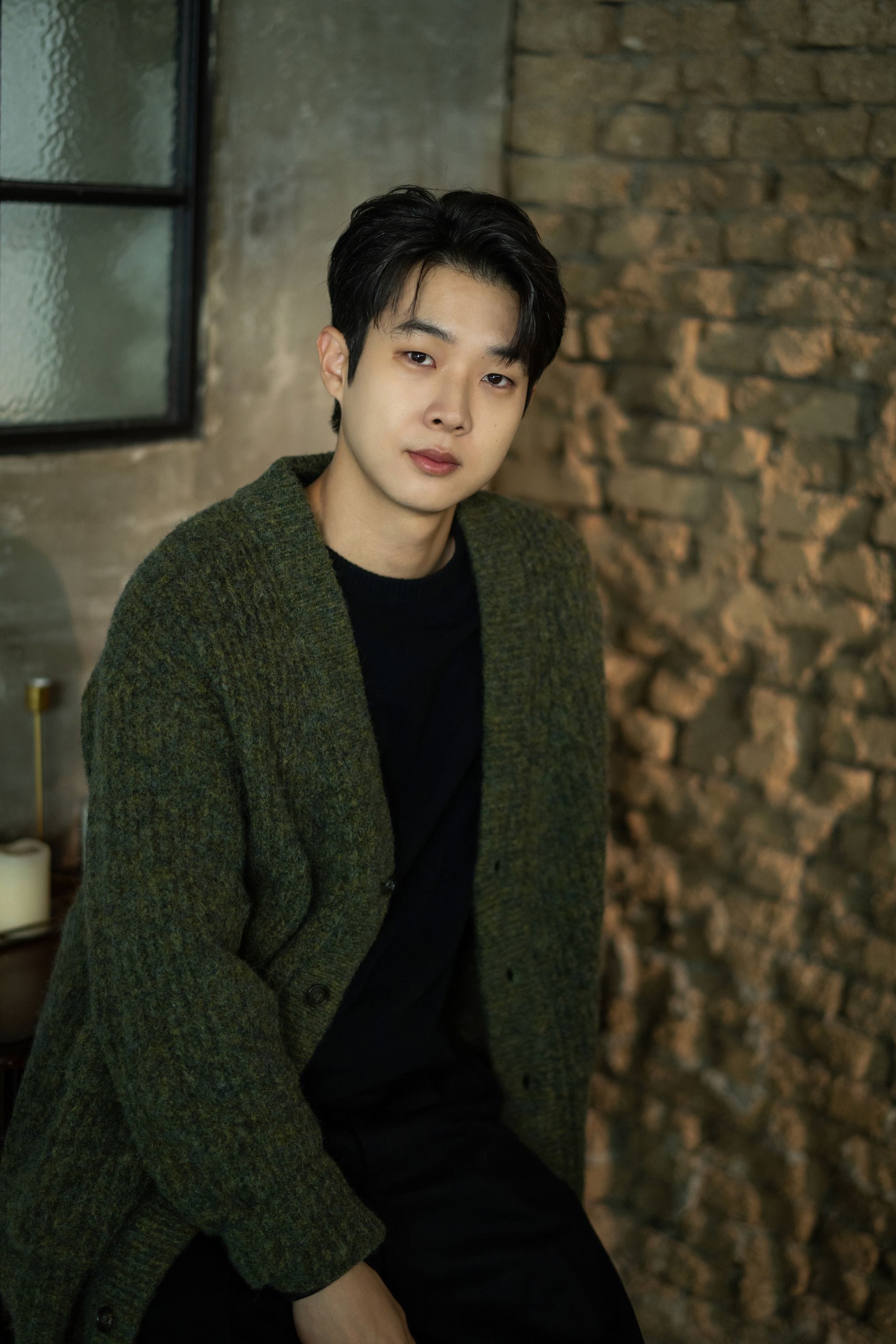 Choi Woo Shik also shared his thoughts on his upcoming film “The Policeman’s Lineage,” which premieres in theaters on January 5.

Jo Jin Woong plays Park Kang Yoon, the head of the regional investigation unit who puts arresting criminals based on his beliefs above everything else, and he doesn’t care about using illegal means to gain information. Choi Woo Shik stars as the principled police officer Choi Min Jae. In exchange for receiving a confidential document about his father, who was a police officer, Choi Min Jae takes on the task of digging up Park Kang Yoon’s corruption.

Choi Woo Shik commented on the film, saying, “I think it will be refreshing to see a film in Korea where people can see an action film with us wearing classy suits. I wanted to show a different side of me while dressing with flair.”

The actor expressed his desire to be part of a production that’s full of action like the “Kingsman” film franchise, but he described the differences that he had to be aware of for “The Policeman’s Lineage.” He said, “I had to be aware of the emotional aspects while doing the action parts because that’s who my character is. Monitoring a purely action-packed scene versus an emotional scene is completely different. With action scenes, I’m thinking only about how to adjust my position with my body while thinking about if I should hit harder or not. I thought that action films were quite appealing, and I want to try more of these in the future.” 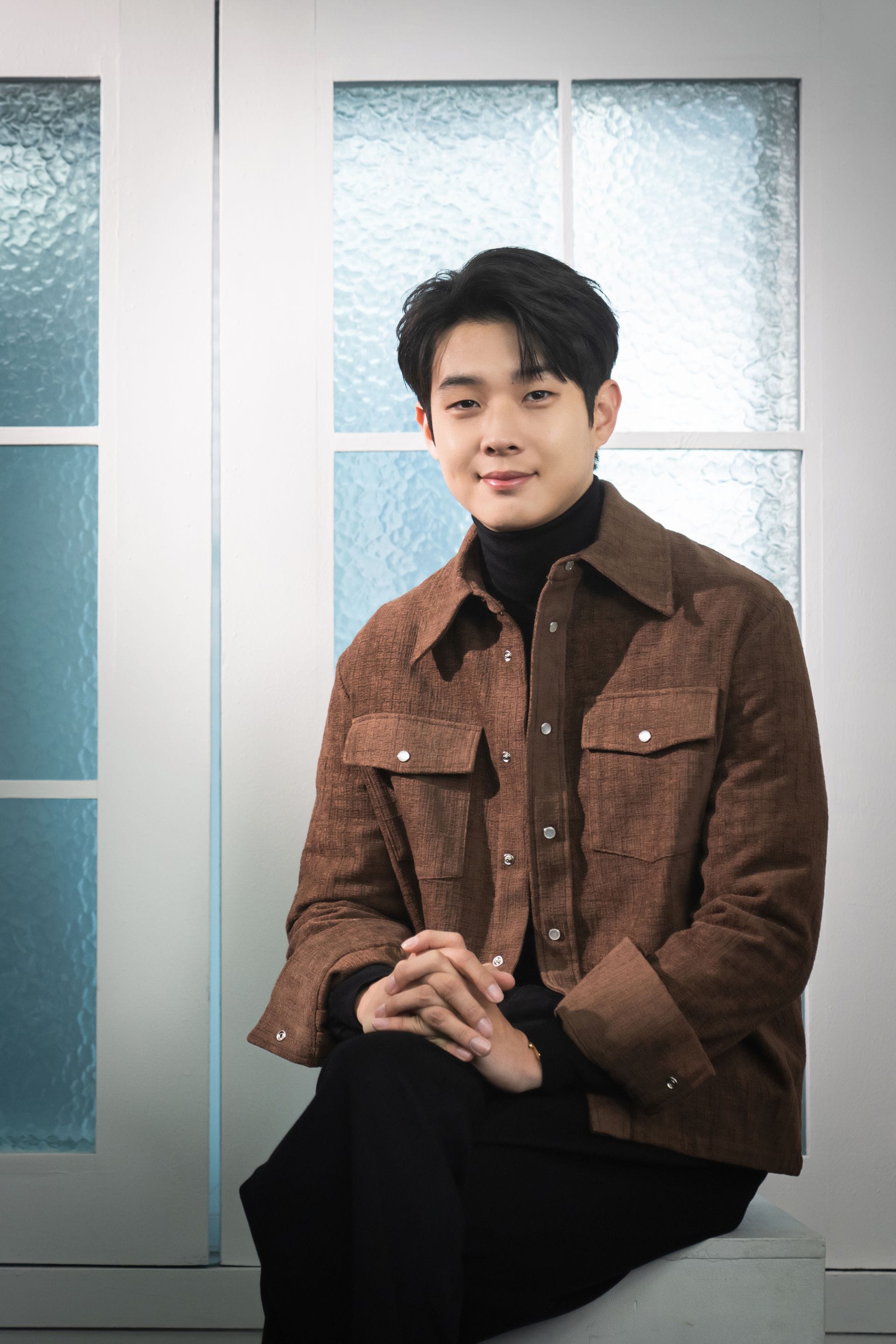 As for the reason for deciding to be a part of the film, Choi Woo Shik pointed out that Jo Jin Woong was his main reason for doing so. “I wanted to work with him. Thanks to him, we had great chemistry, and I was able to act with a diverse set of emotions. I think it’d be fun to work with him again in the future. I didn’t realize that he was a fun guy who likes to joke around. I’d like to meet him again where our roles don’t require fighting each other.”

Choi Woo Shik also mentioned bulking up when talking about his goals for the new year. “It’s not just that I want to become muscular. I want to show a new side of me that suits me as well. When I was younger, I wanted to look more masculine, but I’ve come to a stage where I came to re-evaluate what being masculine really means. I’m not quite sure what being masculine entails.”

He also talked about his goals for acting. “Due to my appearance, the roles I get are very limited. That’s why I want to give a change to my physical appearance, like my weight so that I can try new roles.”

The actor also talked about the success of the Netflix series “Squid Game.” “I look forward to the future. I think the power of over-the-top [streaming] media services are immense. People abroad are interested in Korean content and are even interested in past works as well. As an actor, I have a new mindset when reading scripts. I think of things like how people all over the world can enjoy this when reading them. I think this is a good change. Unlike the past, people can easily approach Korean content and that’s exciting.”

Choi Woo Shik is a Canadian citizen. In the past, he has expressed his desire to work internationally, but his thoughts on this has changed a bit. “I do speak English fluently so I want to work in other films, but I think it’s even better when a well-produced Korean film or drama gets released globally.” 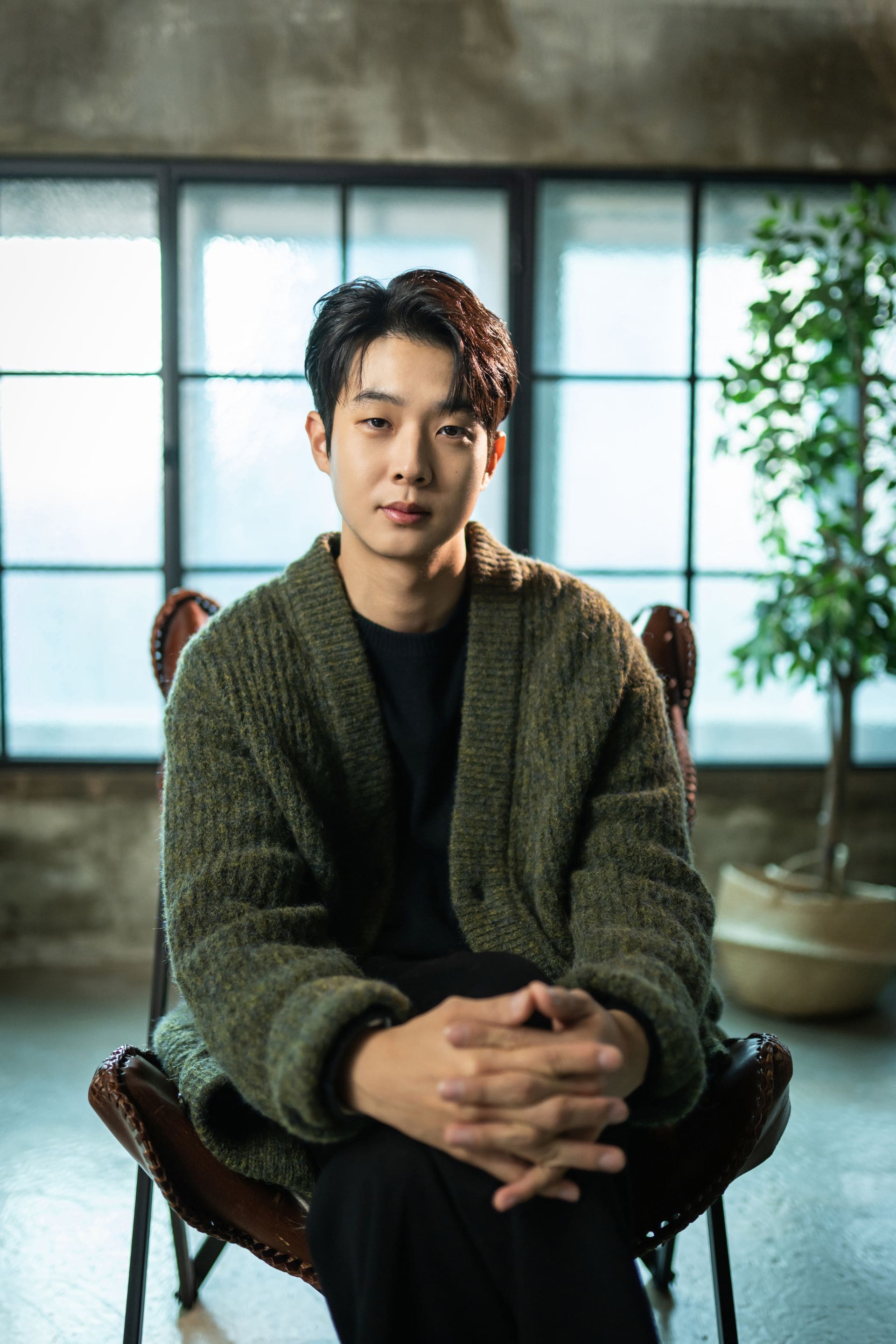 The actor continued to talk about his experience from “Parasite,” saying, “Honestly, I thought that I’d get a lot of offers globally after ‘Parasite,’ but this wasn’t necessarily true. I did get some offers, but not as much as I thought I would. I wondered about what the ‘Hollywood dream’ entails. I think ‘Squid Game’ answered that question for me.”

Choi Woo Shik ended the interview by saying, “The film industry hasn’t been the same because of COVID-19, but I’m happy to see the doors re-opening again.”

Watch Choi Woo Shik in “The Witch: Subversion” below:

Choi Woo Shik
How does this article make you feel?