Lee Se Young Talks About Romance Scenes With 2PM’s Lee Junho, How “The Red Sleeve” Impacted Her, And More

Lee Se Young talked about her hit drama “The Red Sleeve” in her recent interview with Sports Chosun!

Regarding her portrayal of Seong Deok Im, Lee Se Young commented that she tried to put emphasis on how her character lived despite not having many choices as an ordinary figure. She added that the way Seong Deok Im bravely still put her life on the line to protect the crown prince felt charming to her.

Lee Se Young added, “The characters I want to portray are those that normally live ordinary lives, but when they become heroes at a certain point, they become very strong, and although they’re small, they seem big.” Lee Se Young explained that Seong Deok Im gradually faces conflict as she has to change the decisions she makes. Furthermore, Lee Se Young had practiced calligraphy and read records on Yi San and Seong Deok Im in order to prepare for her role. 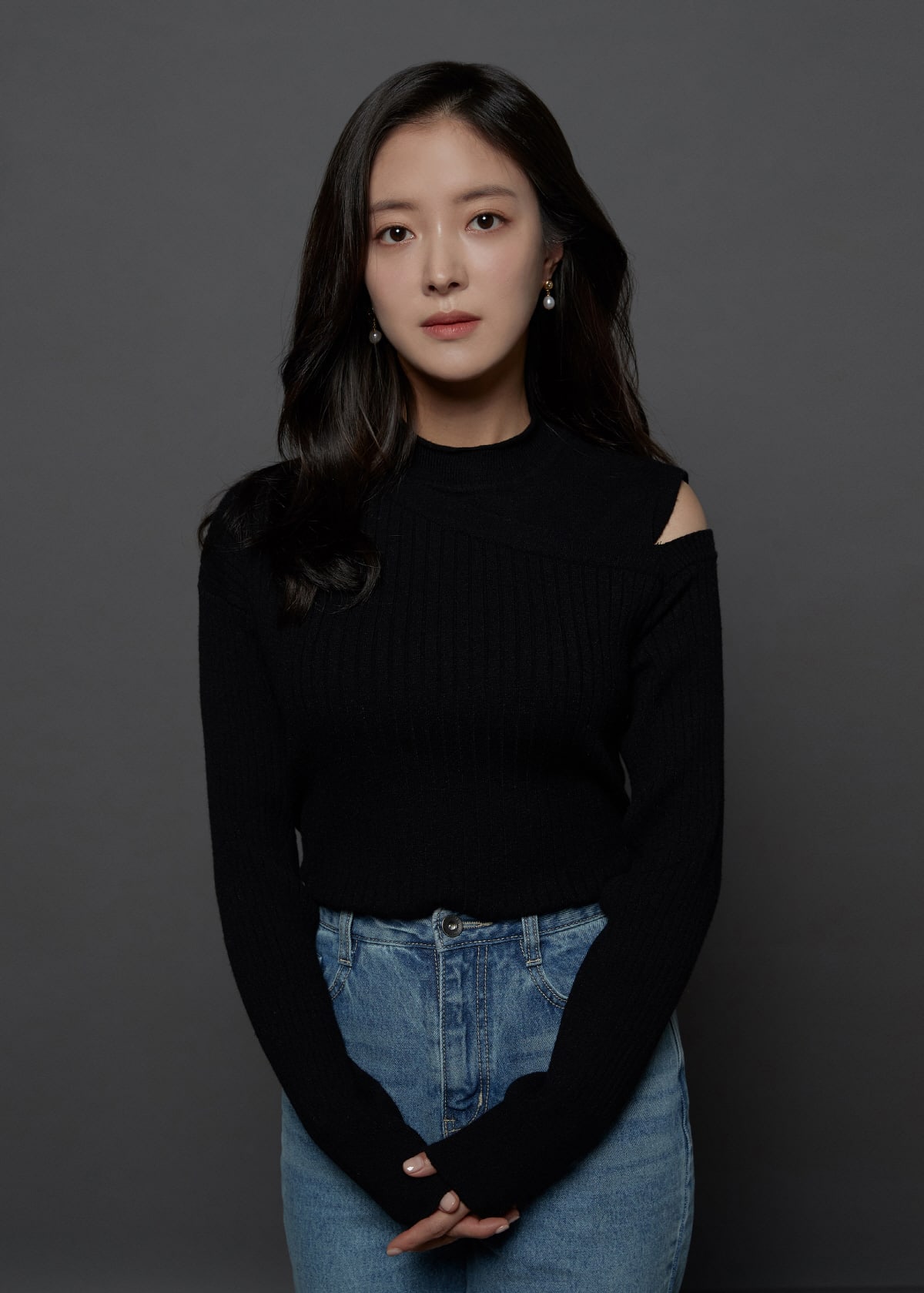 On her chemistry with Lee Junho, Lee Se Young referred to him as “the greatest partner.” She shared, “I also had the most amount of scenes with him. Since we filmed like that, we were the closest to each other, our communication was smooth, communicating with him acting-wise was also smooth since his personality is very affectionate and friendly, and it felt like we could discuss this and that comfortably while filming. Our chemistry was really good, and I’m happy to have worked with him. He’s an actor I’ve trusted since the beginning.” 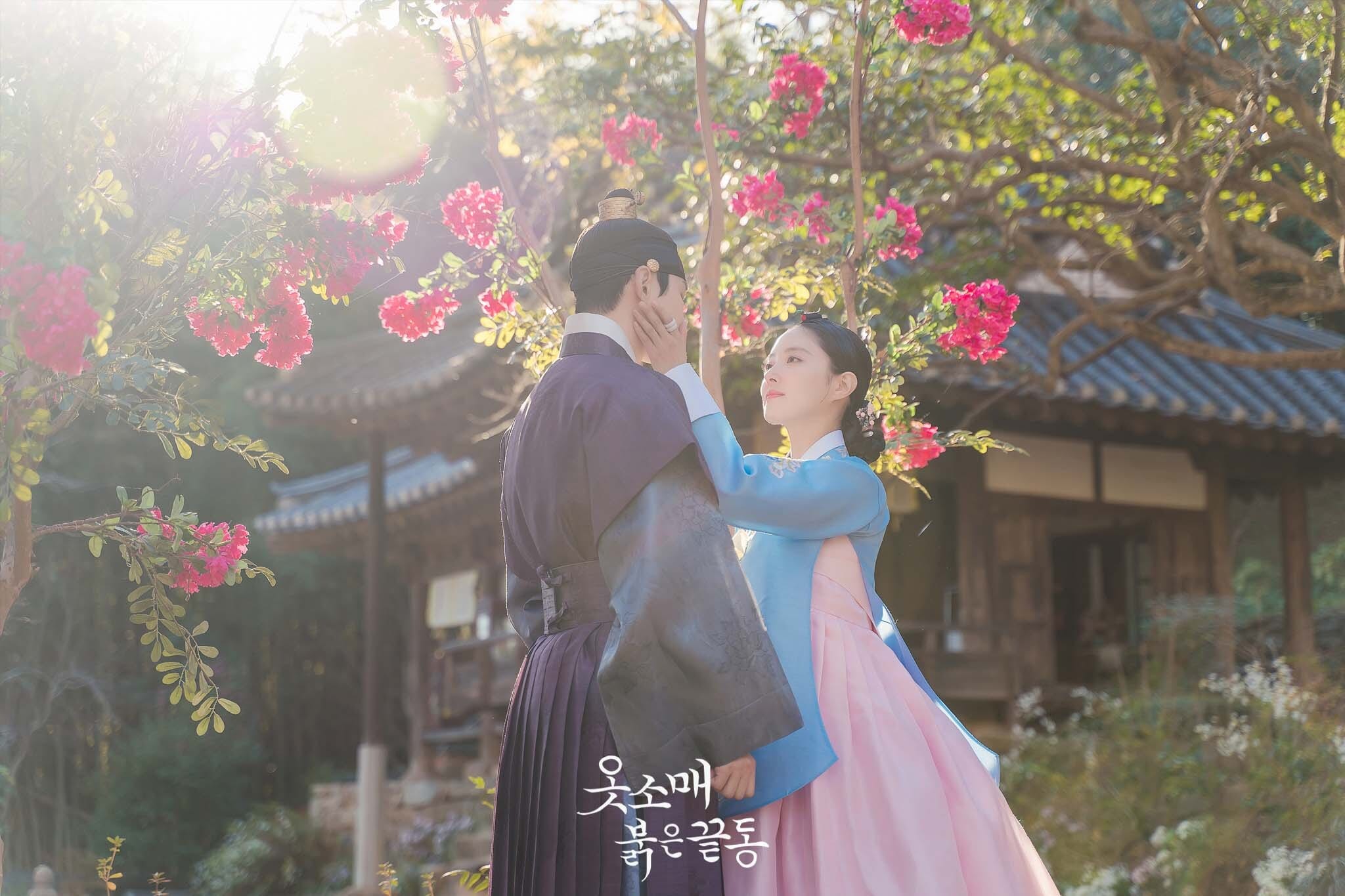 Recently, Lee Junho and Lee Se Young won Best Couple at the 2021 MBC Drama Awards. When asked about her most heart-fluttering scene, Lee Se Young replied, “Honestly, on Twitter Blueroom, I answered the bathtub scene, but there isn’t actually any scenes that made my heart flutter.” She explained that she had thought the scene was important in raising the viewers anticipation and showing Yi San and Lee Junho’s charm, but she added, “However, I was actually a little embarrassed, so I didn’t see a lot of it. I probably saw less than the viewers.” 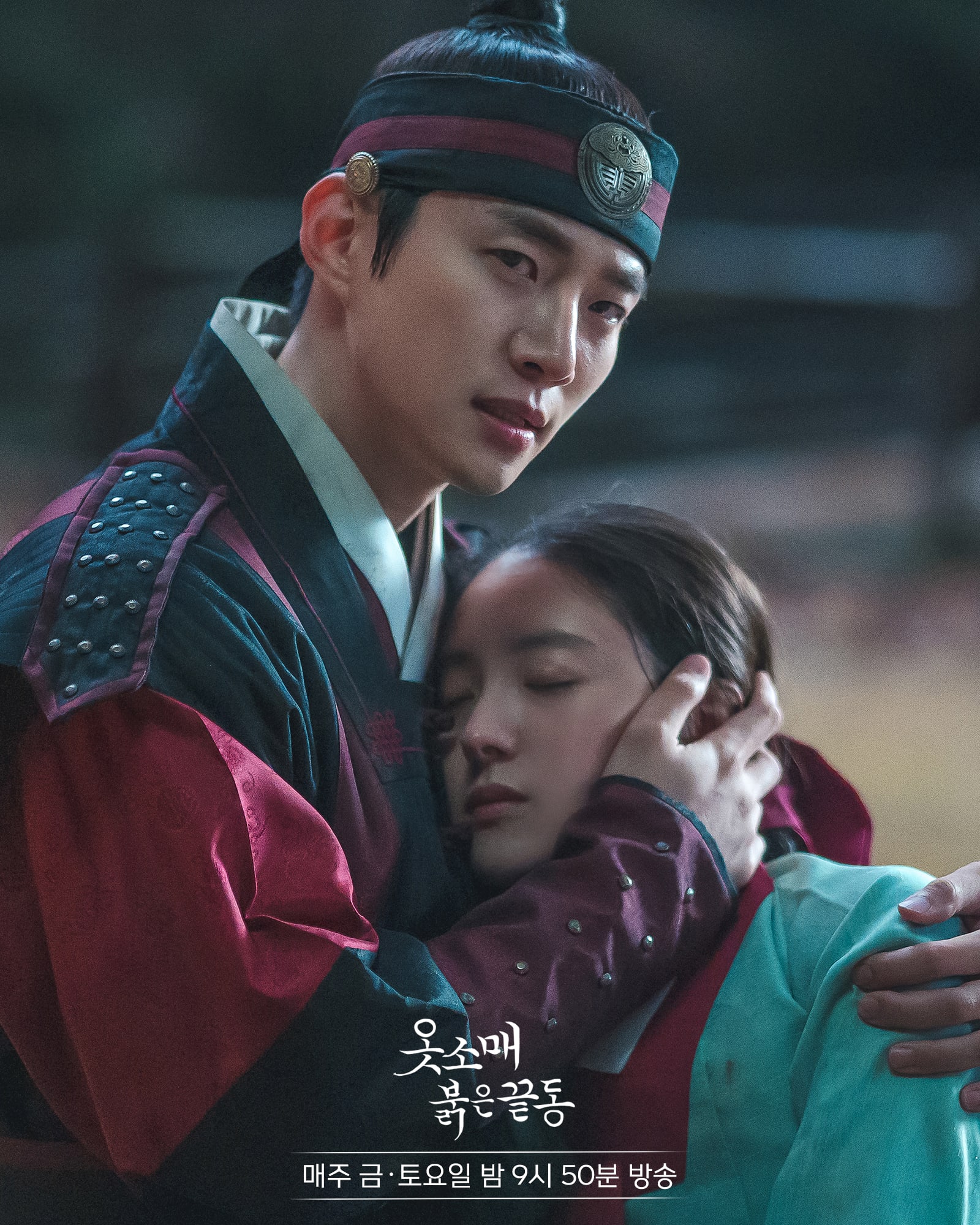 Lee Se Young elaborated, “I think she saw him as a man after the bathtub scene, and it became the trigger that made loyalty become love.” The actress remarked that Seong Deok Im fell more in love each time she stepped up to protect Yi San, adding that her feelings reached a climax when they experienced a series of conspiracy events and the two finally ran towards each other and embraced.” 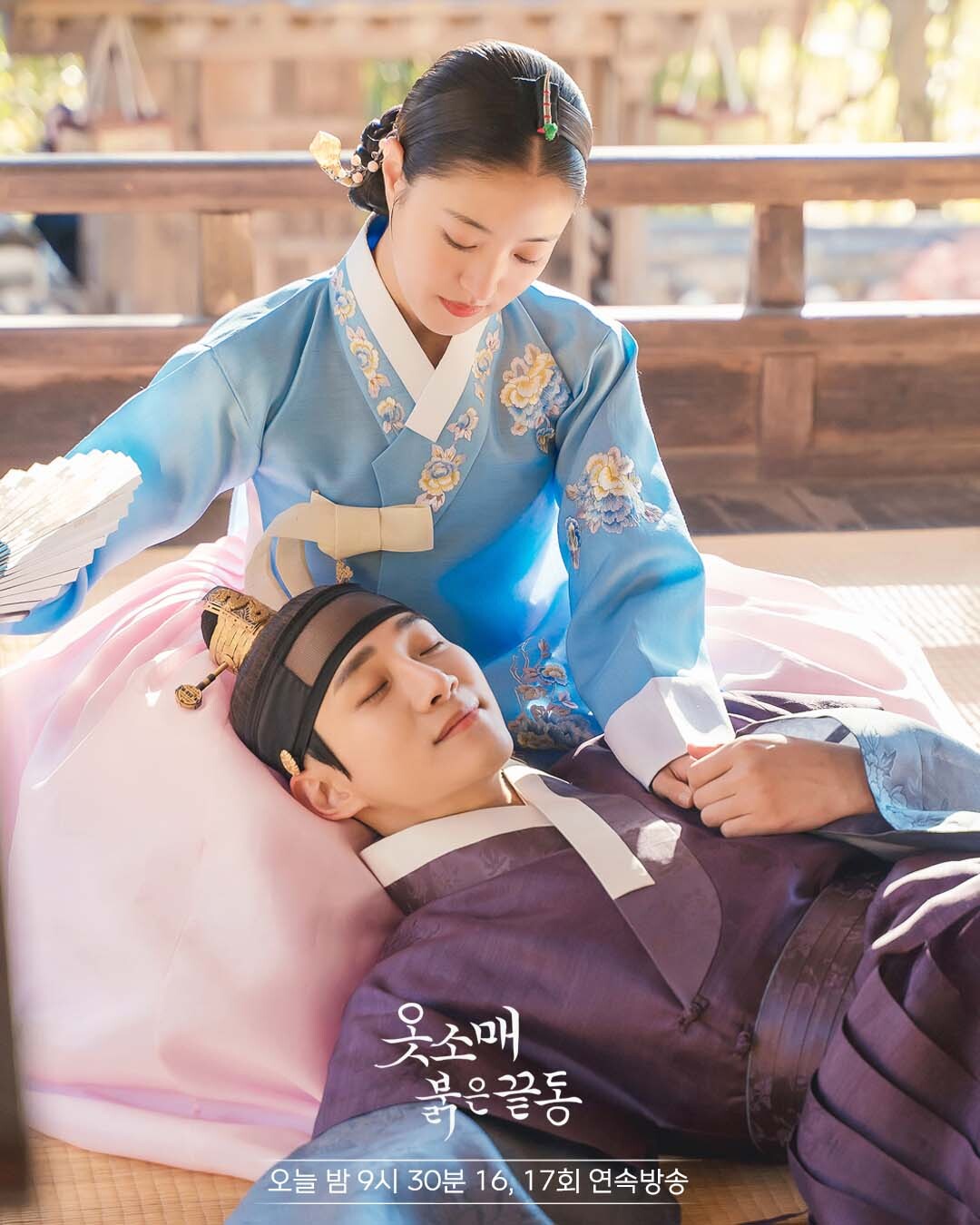 When viewers had asked how the drama would have been rated R after the two actors had mentioned the possibility of it on MBC FM4U’s “Kim Shin Young’s Hope Song at Noon,” Lee Se Young joked, “I think in that period, this would have been rated R. We went a bit too far in the hopes that many people would watch.” Fans have also expressed hopes that the couple would film a reincarnation romance, and Lee Se Young replied, “That’s not something I can do. If you make it right now, I’ll star in it.” 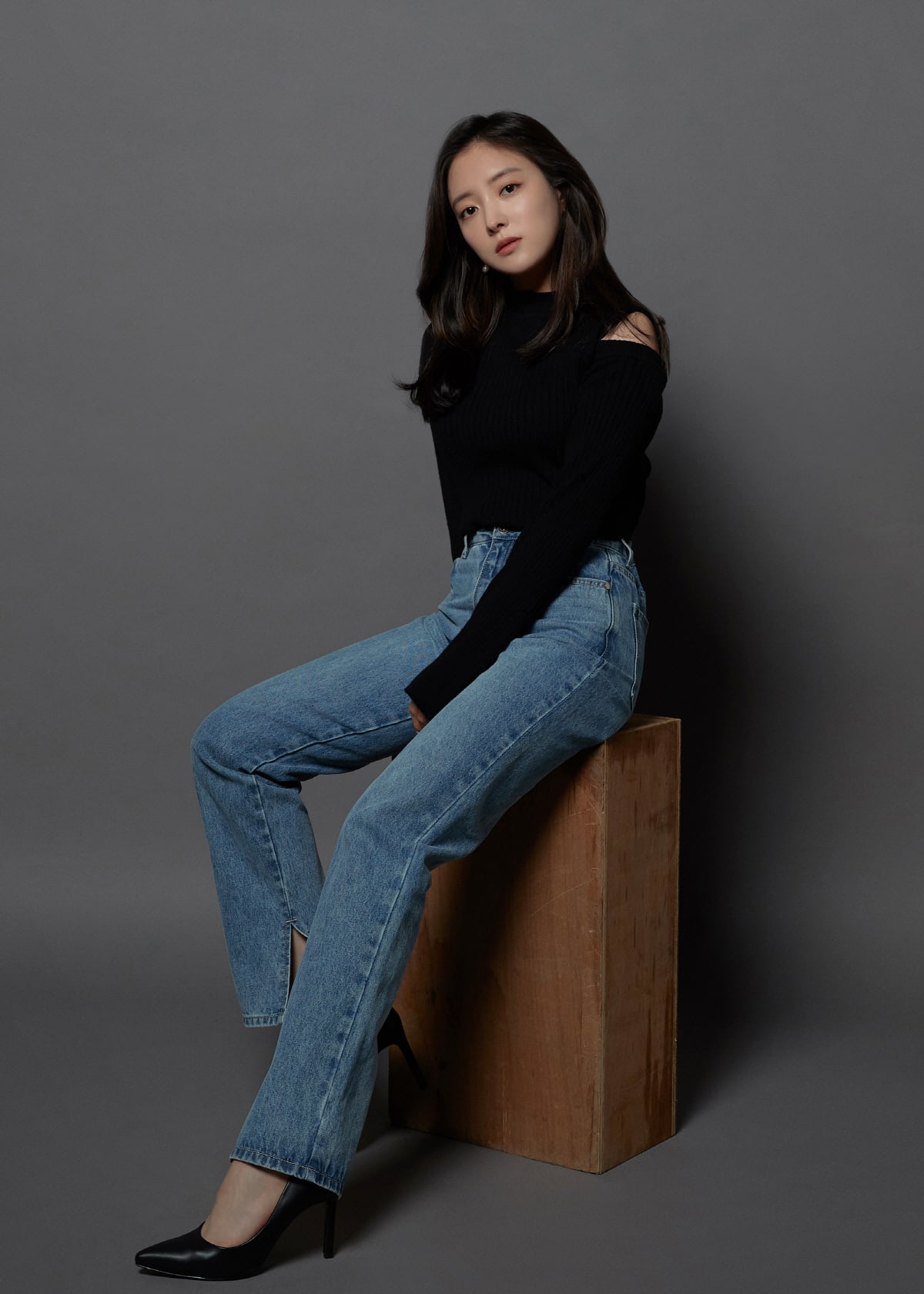 The actress continued to share, “Deok Im and I’m the same in that we want to live a long and thin life.” Mentioning how Seong Deok Im would have wanted to live an ordinary life, she explained that playing Seong Deok Im made her reflect on whether she’s living every moment well while feeling the small moments of happiness in life. She added, “I got the thought I should live happily while enjoying life a bit more.” As Lee Se Young approaches her 30s, she shared that she has a more optimistic mindset, wanting to make her life motto about living life more enjoyably. 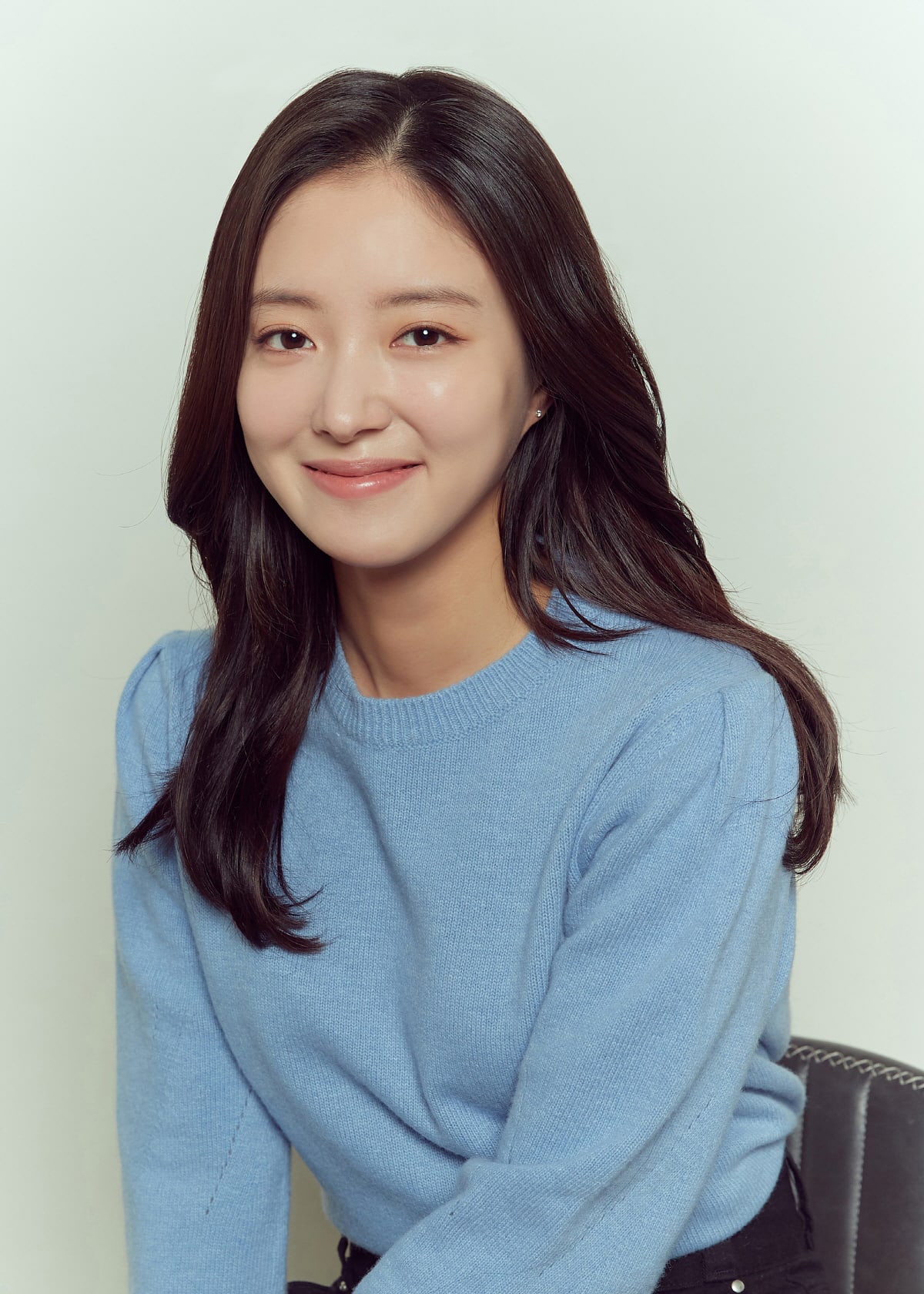 Since Lee Se Young’s acting has been viewed a certain way since she was a child actress, she explained that her goal is to become an actor viewers can trust in while watching. She shared, “When I was young, I think there were worried gazes in my process of maturing into an adult from a child actor, and I’m not sure If I’ve passed that period well, but I’ll continue to keep going my own path and doing my job.”

Finally, Lee Se Young shared that her goals for 2022 was to live a bit more happily and healthy while cutting back on takeout. 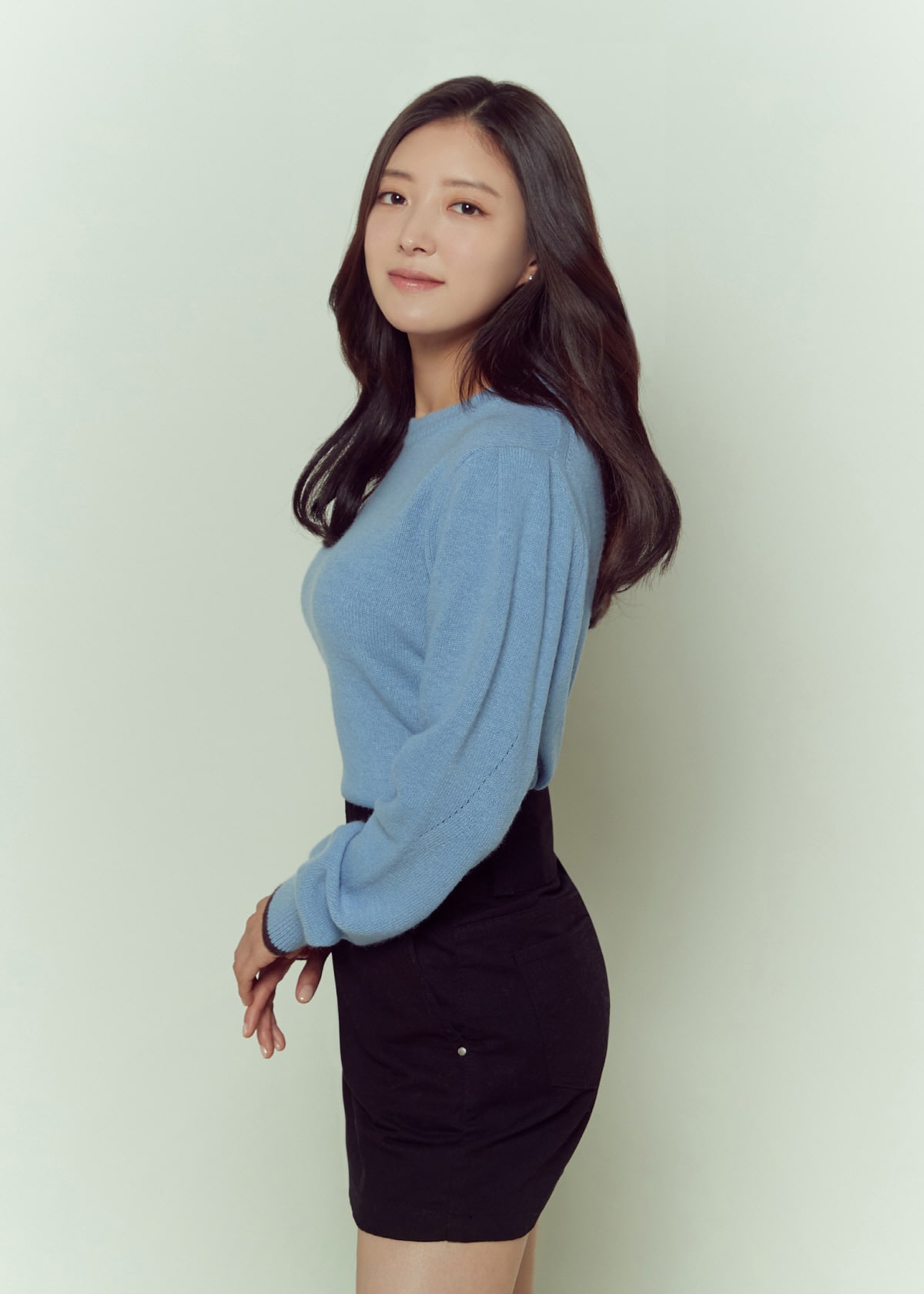 Watch full episodes of “The Red Sleeve” with English subtitles on Viki below: