It has been over 10 years since Park Hyung Sik made his debut as an actor. Originally beginning as a musical actor in the 2011 theatrical production “Temptation of Wolves,” he has since made his way into becoming a very loved and well-known face on South Korean television!

Following his military discharge a year ago, Park Hyung Sik made a comeback as the lead of the nail-biting, suspense-filled “Happiness.” The star shows no signs of stopping and is already slated to star alongside Han So Hee in the upcoming drama “Soundtrack #1.” The highly-anticipated romance series will also be helmed by “Vincenzo” director Kim Hee Won! As we eagerly await Park Hyung Sik’s return to our screens, here are six of his best dramas to tide you over in the meantime. 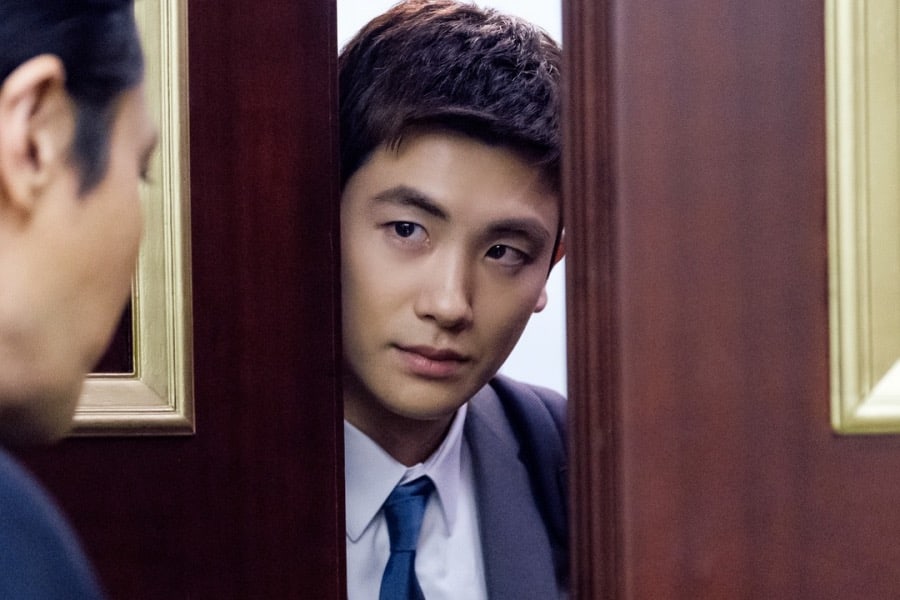 Battling through a number of unusual cases throughout its 16-episode order, Go Yeon Woo and Choi Kang Seok grow closer as partners and friends, making “Suits” a great watch even just for the blossoming bromance between the two! 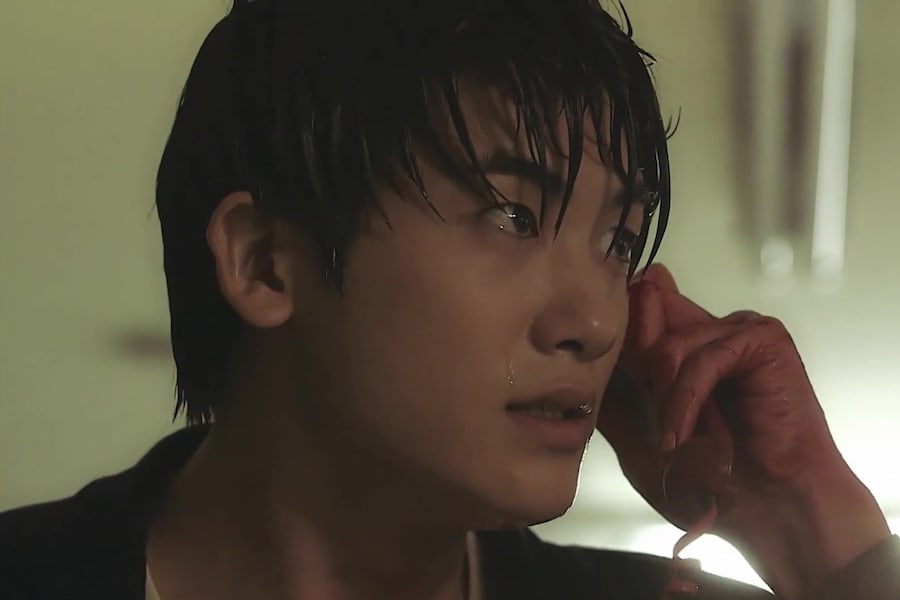 Fans of science fiction can catch Park Hyung Sik in “Nine: 9 Times Time Travel,” where lead character Park Sun Woo (Lee Jin Wook) travels back and forth in time in an attempt to prevent tragedy from befalling his loved ones. In this exciting mystery drama, Park Hyung Sik stars as the younger version of Park Sun Woo from his high school days during the early ’90s, who soon catches on and begins trying to communicate with his adult self.

As the quick-thinking Park Sun Woo unravels mysteries from the past, he also learns more about the dangerous consequences of meddling with time. “Nine: 9 Times Time Travel” is full of addictive and mind-blowing twists that are sure to keep viewers on the edge of their seats! 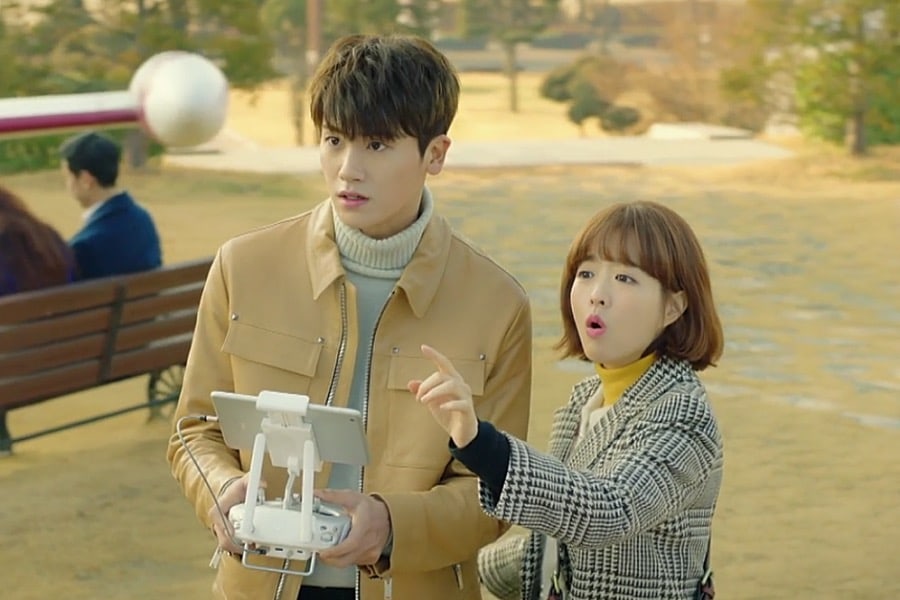 One cannot discuss Park Hyung Sik’s filmography without mentioning the iconic “Strong Woman Do Bong Soon”! In this hilarious rom-com, he plays the cheeky Ahn Min Hyuk, son of a wealthy chaebol family and CEO of his own gaming company. He employs the tenacious Do Bong Soon (Park Bo Young) as his personal bodyguard after learning of her superhuman strength.

The central plot of “Strong Woman Do Bong Soon” revolves around the duo’s pursuit of a serial kidnapper in Bong Soon’s neighborhood, which lands them in a number of sticky situations. Despite their initial petty quarrels and incessant bickering, Do Bong Soon grows closer to Ahn Min Hyuk as he teaches her to control her strength and use it for good, eventually turning into a heart-warming romance. 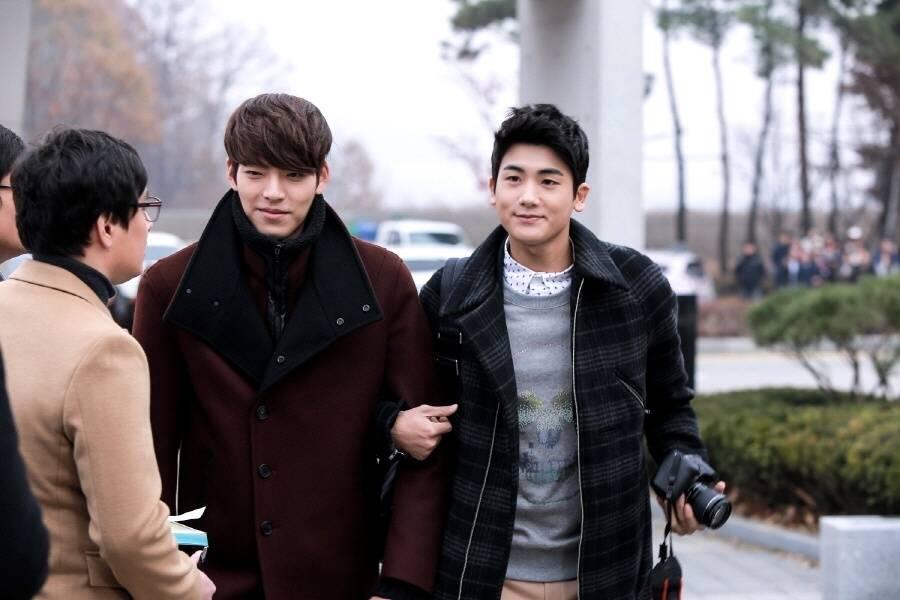 Park Hyung Sik played a minor but memorable role as Jo Myung Soo, the playful son of a successful law firm CEO. Despite being close with the intimidating Choi Young Do (Kim Woo Bin) and Lee Bo Na (Krystal), he proves to be a loyal and lovable character with a beagle-like personality. 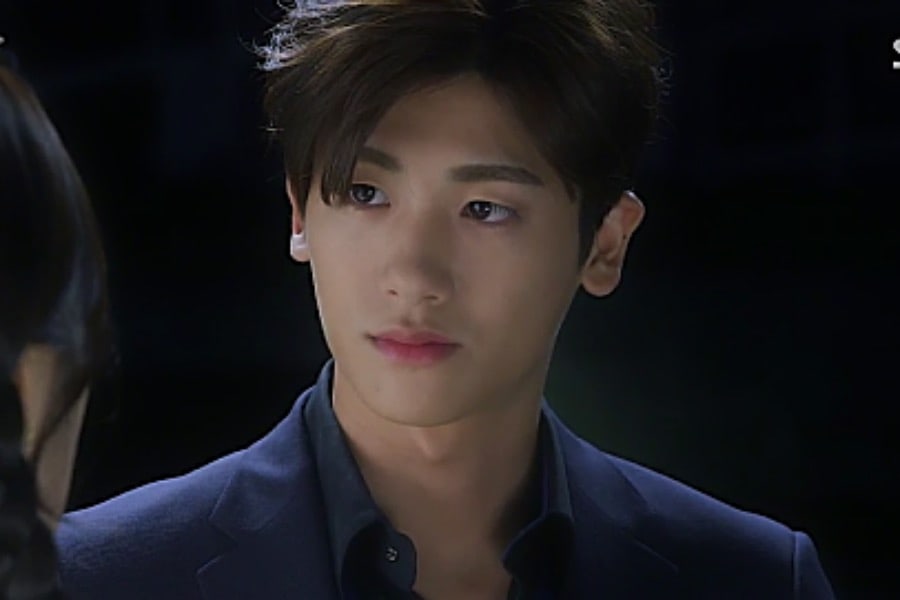 Despite her initial refusal to date him, Lee Ji Yi is eventually moved by Yoo Chang Soo’s sincerity. Although they are the secondary couple of “High Society,” their adorably sweet courtship and chemistry won over the hearts and support of fans as they navigated the hurdles in their relationship. 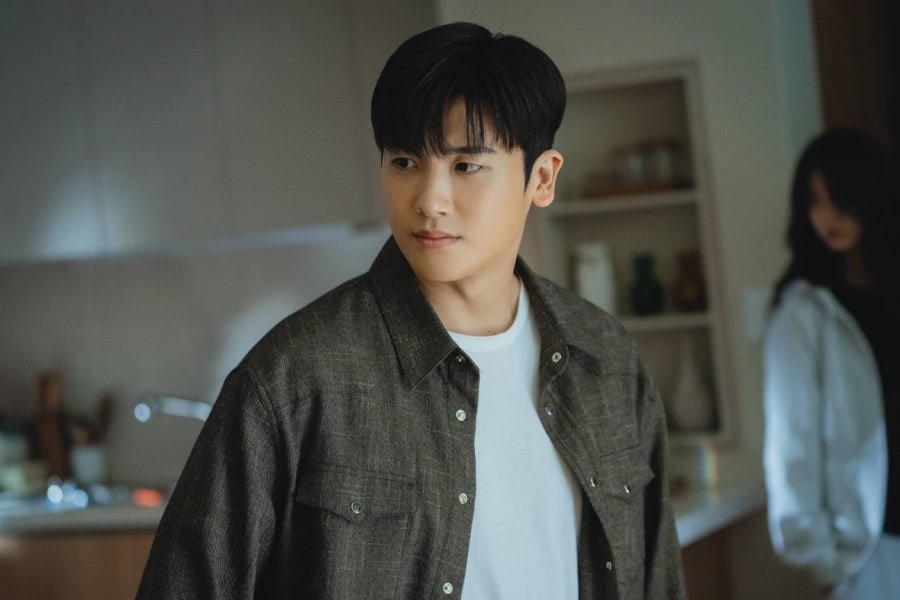 Last but certainly not least, Park Hyung Sik returned to the small screen in late 2021 as the sharp and witty police detective Jung Yi Hyun in tvN’s “Happiness” alongside Han Hyo Joo. The apocalyptic zombie thriller has proven to be a massive hit, ultimately ending its 12-episode order with its highest ratings yet last December.

Trapped in an apartment complex as the world is being swept by a deadly virus causing ordinary humans to develop a taste for blood, the duo fight to protect their neighbors from both the infected and one another. “Happiness” artfully balances the romantic, thrilling, and comedic all at once, making it truly one of the best K-drama offerings of 2021!

Did we miss any of your favorite dramas starring Park Hyung Sik? Let us know in the comments below!

Gladys Yeo is a long-time K-entertainment fan and university student majoring in Media and Asian Studies. Outside of school, she can be found listening to aespa on repeat, attempting cool new pole tricks, watching anime, or trying (and failing) to control her two pet corgis. Feel free to hit her up on Instagram to chat about dramas, music, and life!

Currently Watching: “Bad And Crazy,” “Snowdrop,” “Through The Darkness”
Looking Forward To: “All Of Us Are Dead”