Son Ye Jin, Jeon Mi Do, And Kim Ji Hyun Capture The Joys Of Being 39 In Posters For New Drama

All three of the character posters show a fairy-tale atmosphere as the actresses blow flower petals into the camera with warm smiles on a beautiful spring day. However, each poster’s caption captures a unique detail about each character.

Son Ye Jin plays Cha Mi Jo, the head dermatologist of a clinic in Gangnam. Her poster reads, “The ’39’ that I’ll spend with the person I love,” indicating that her 39-to-40 transition will be accompanied by love. 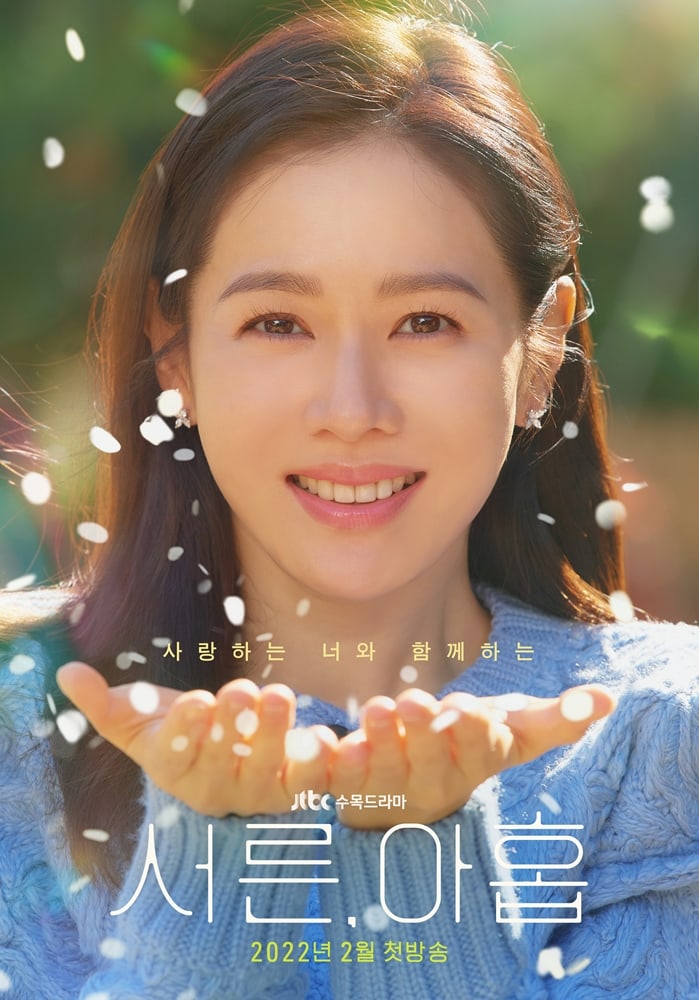 Jeon Mi Do plays Jung Chan Young, an acting teacher who previously dreamed of becoming an actress. Her poster reads, “’39’ is the moment that I will shine radiantly,” suggesting that she will reach unforeseen success. 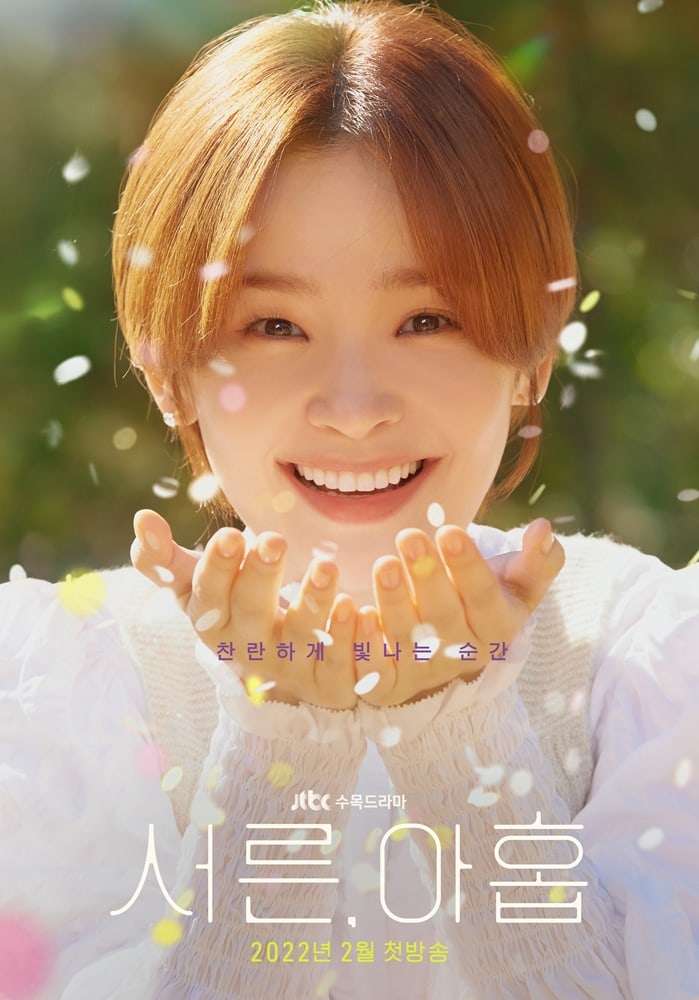 Kim Ji Hyun plays Jang Joo Hee, a department store cosmetics manager. Her caption reads, “’39’ is a fresh start,” meaning that this transition will be the start of a new stage in her life. 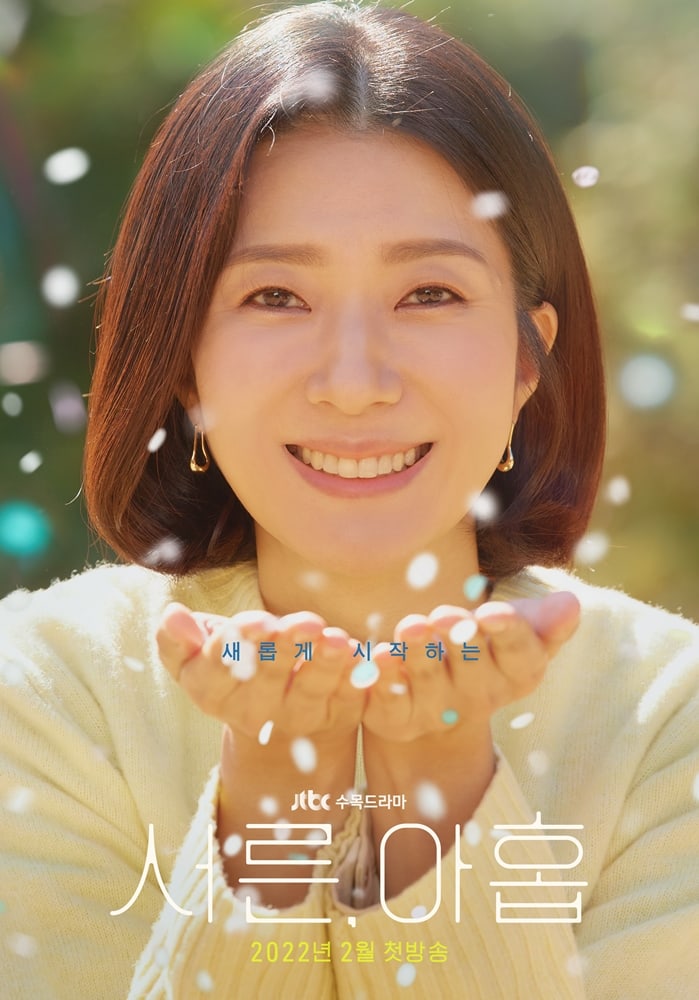 “Thirty-Nine” will premiere in February 2022 after the end of “Artificial City.”