Upcoming drama “An Ant is Riding” (literal title) has confirmed its main cast!

On January 6, it was announced that Han Ji Eun, Hong Jong Hyun, Jung Moon Sung, Kim Sun Young, and Jang Gwang will be starring in “An Ant is Riding.” The upcoming comedy drama is about five retail investors (known as “ants” in Korean) as they learn about life, friendship, and love through stock investing. The drama will portray relatable stories of typical people who meet at a mysterious investment club and work toward investment success. 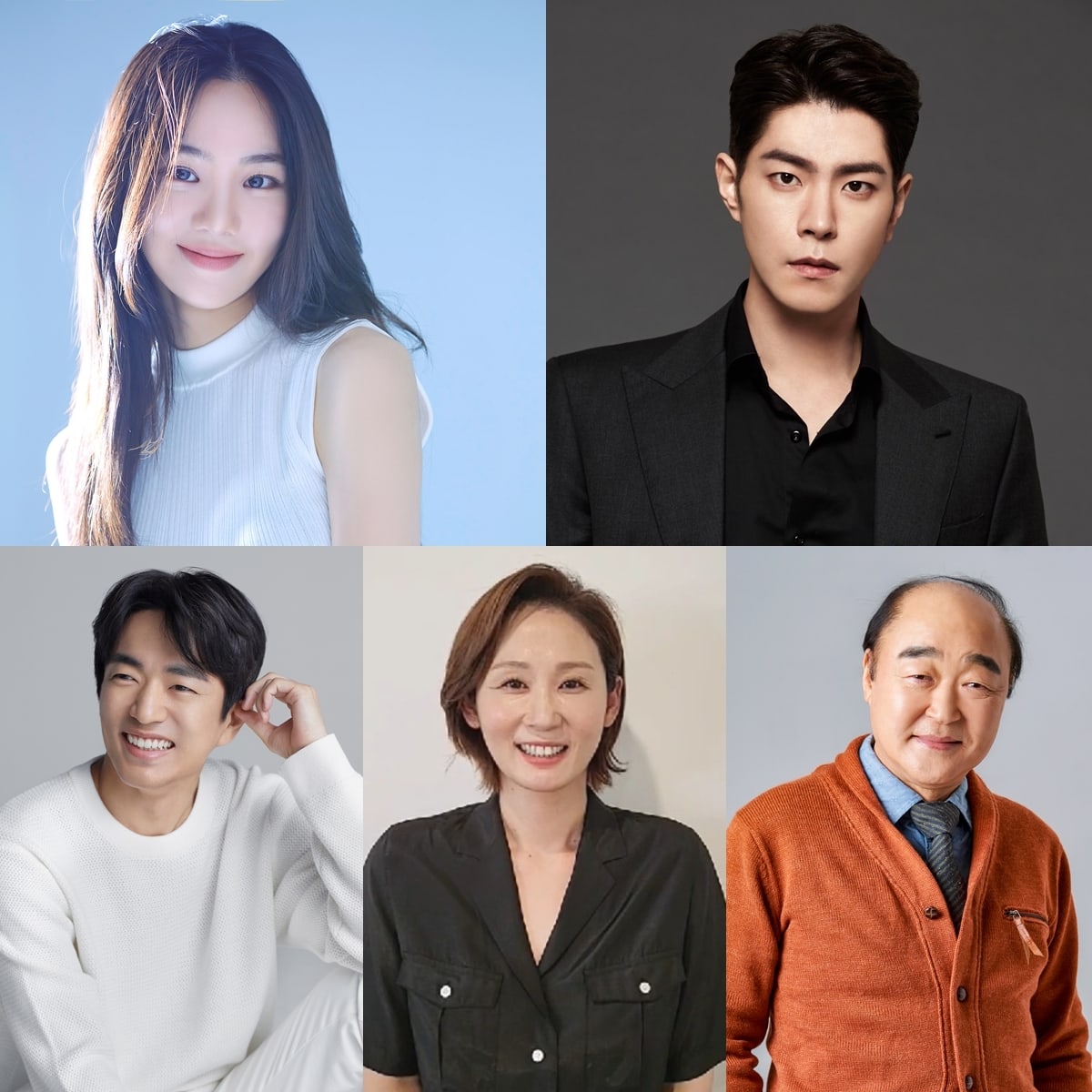 Han Ji Eun is set to play stock trading newbie Yoo Mi Seo, who goes from being a happy bride-to-be to experiencing failure in stock investment. Hong Jong Hyun will transform into Choi Sun Woo, a mysterious 33-year-old who works part-time at a convenience store but drives a luxurious car.

Jung Moon Sung’s character Kang San is a “freeter” who doesn’t have a full-time job, and Kim Sun Young will be Jung Haeng Ja, the owner of a popular jokbal restaurant. Jang Gwang is confirmed to play Kim Jin Bae, an English teacher who begins stock investing after retirement.

As the first drama about stock trading in Korea, “An Ant is Riding” is expected to deliver fresh enjoyment but will also be educational.

The drama will be directed by Choi Ji Young, who previously worked on “What’s Wrong with Secretary Kim” and “Beyond Evil.” The script will be written by Im Yeon Soo’s team, which has been praised for comedic dramas including “Birthcare Center,” “The Sound of Your Heart,” and “My Wife Is Having an Affair This Week.”

“An Ant is Riding” is scheduled to premiere in the second half of 2022 via TVING.