SBS’s “Let Me Be Your Knight” has shared a glimpse of the upcoming episode!

Previously on “Let Me Be Your Knight,” Yoon Tae In kissed In Yoon Joo after confessing his feelings for her with his a song he made. As a result, it seemed like their romance was going to fully blossom, but the preview of the next episode hints that there is another wall between them.

The newly released stills show LUNA and In Yoon Joo coming back from their camping trip. The other members look like they’re in a bright mood from their fun adventure. However, there is a serious atmosphere between In Yoon Joo and Yoon Tae Jin. 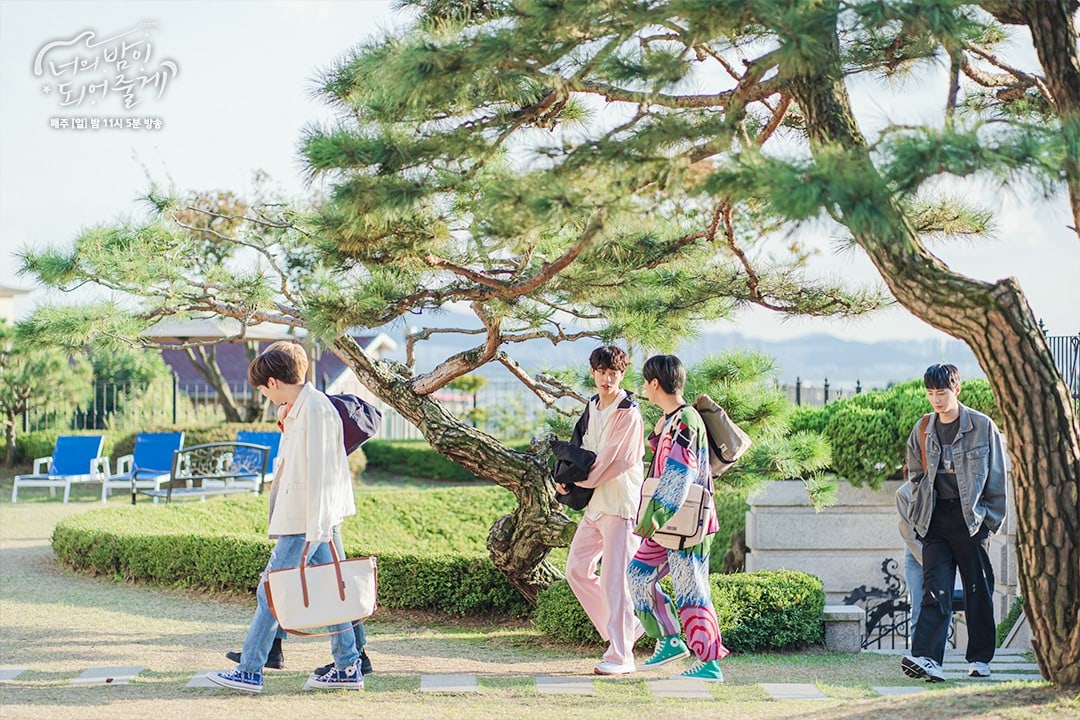 In particular, Yoon Tae In lingers behind his members in order to talk with In Yoon Joo. His eyes are bright with hope as he gazes tenderly at her, but her expression is filled with complex emotions. 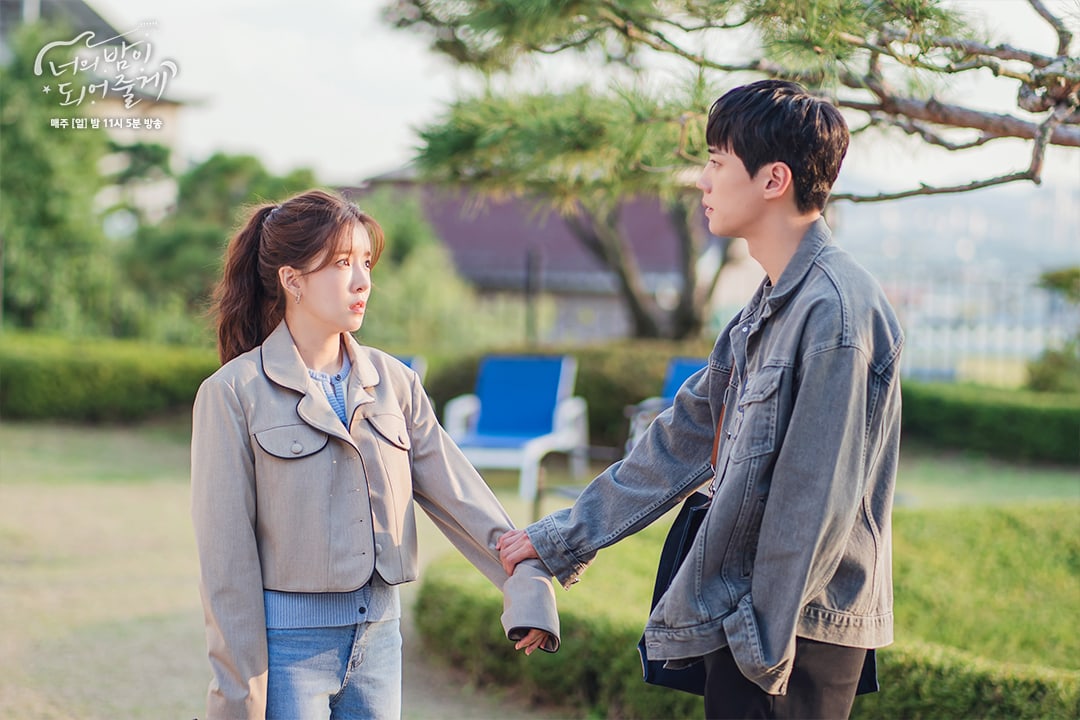 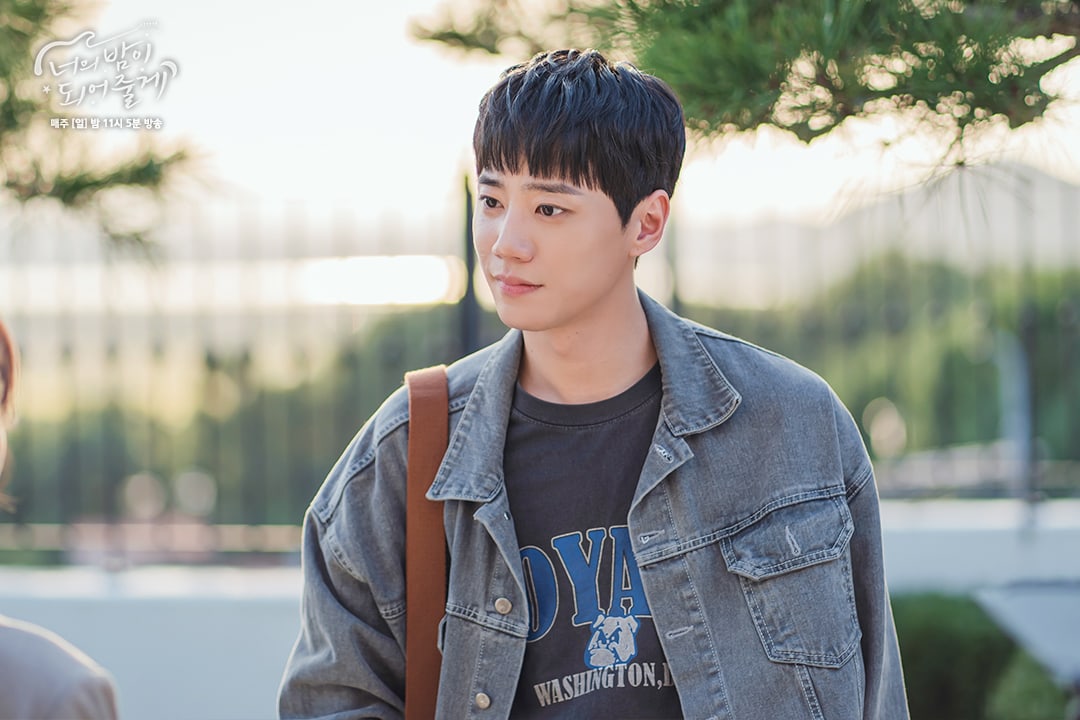 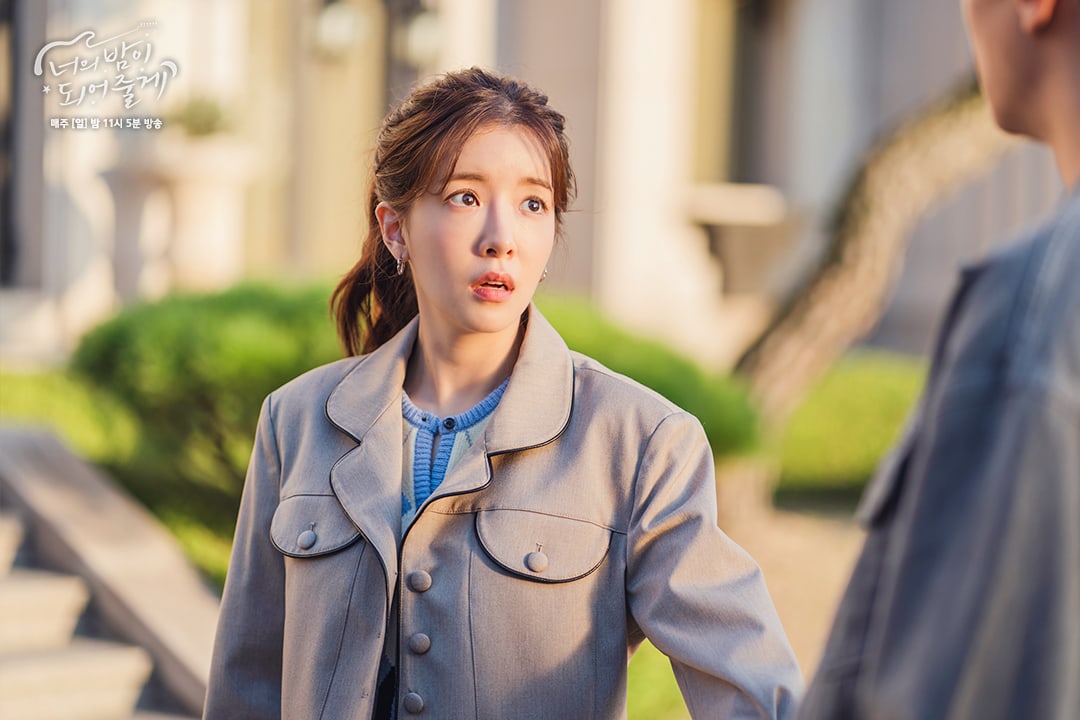 To find out what happens next, tune in to the next episode that airs on January 9 at 11:05 p.m. KST!

U-KISS
Lee Jun Young
Jung In Sun
Let Me Be Your Knight
How does this article make you feel?