The studio behind Jang Dong Min’s wedding has released photos of the lovely couple!

In December, comedian Jang Dong Min announced that he would be getting married later that month to his fiancée “A”, who is six years younger than him and works as a jewelry shop CEO. The two officially tied the knot at a small wedding on Jeju Island on December 19. Due to COVID-19 restrictions, no celebrities were invited except Jang Dong Min’s two closest friends, comedians Yoo Se Yoon and Yoo Sang Moo, attended the ceremony.

The photos revealed by Before One Studio show beautiful photos of the couple in various suits and gowns against the backdrop of Jeju Island, along with a funny photo of the groom’s friends leading him down the stairs to his future wife. 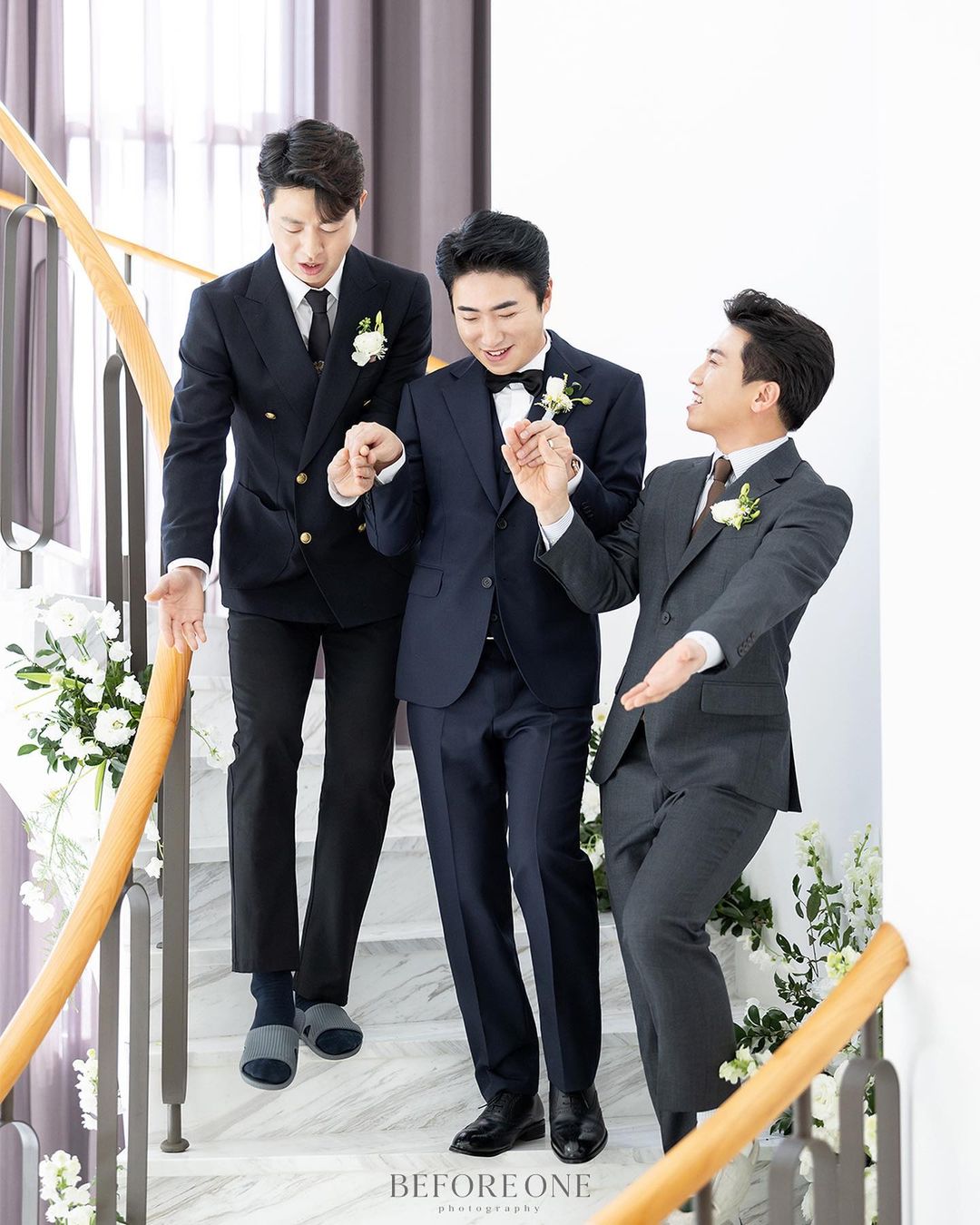 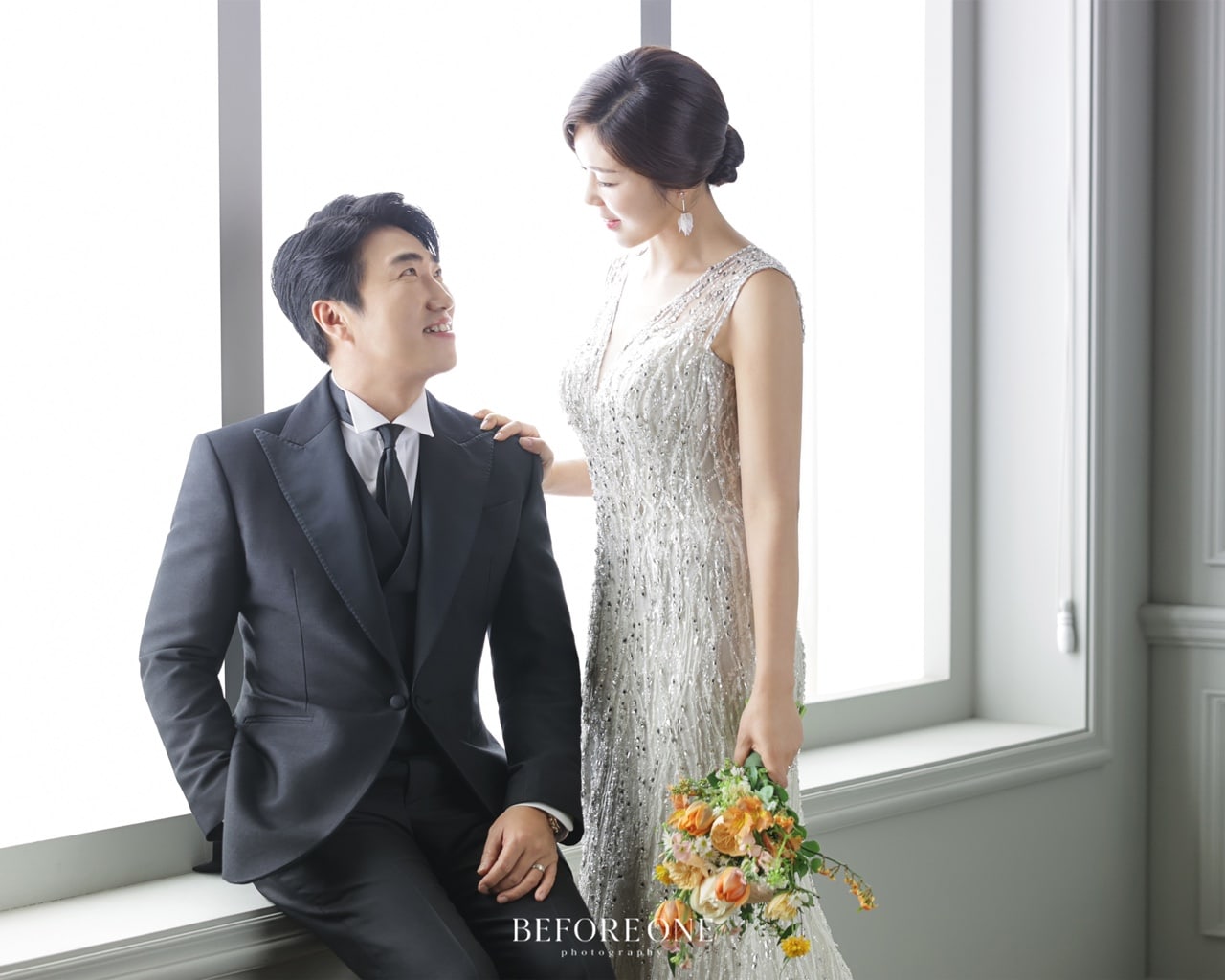 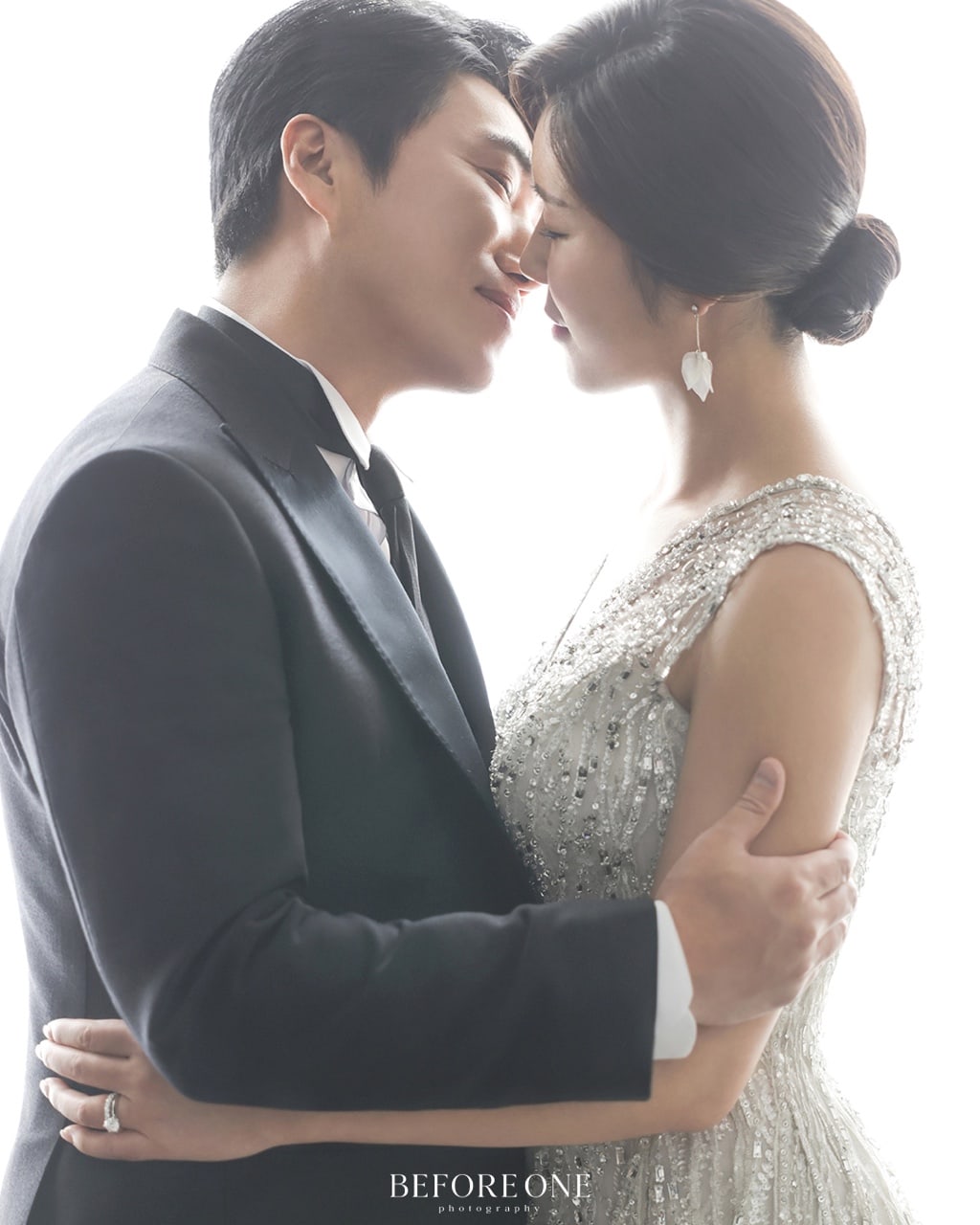 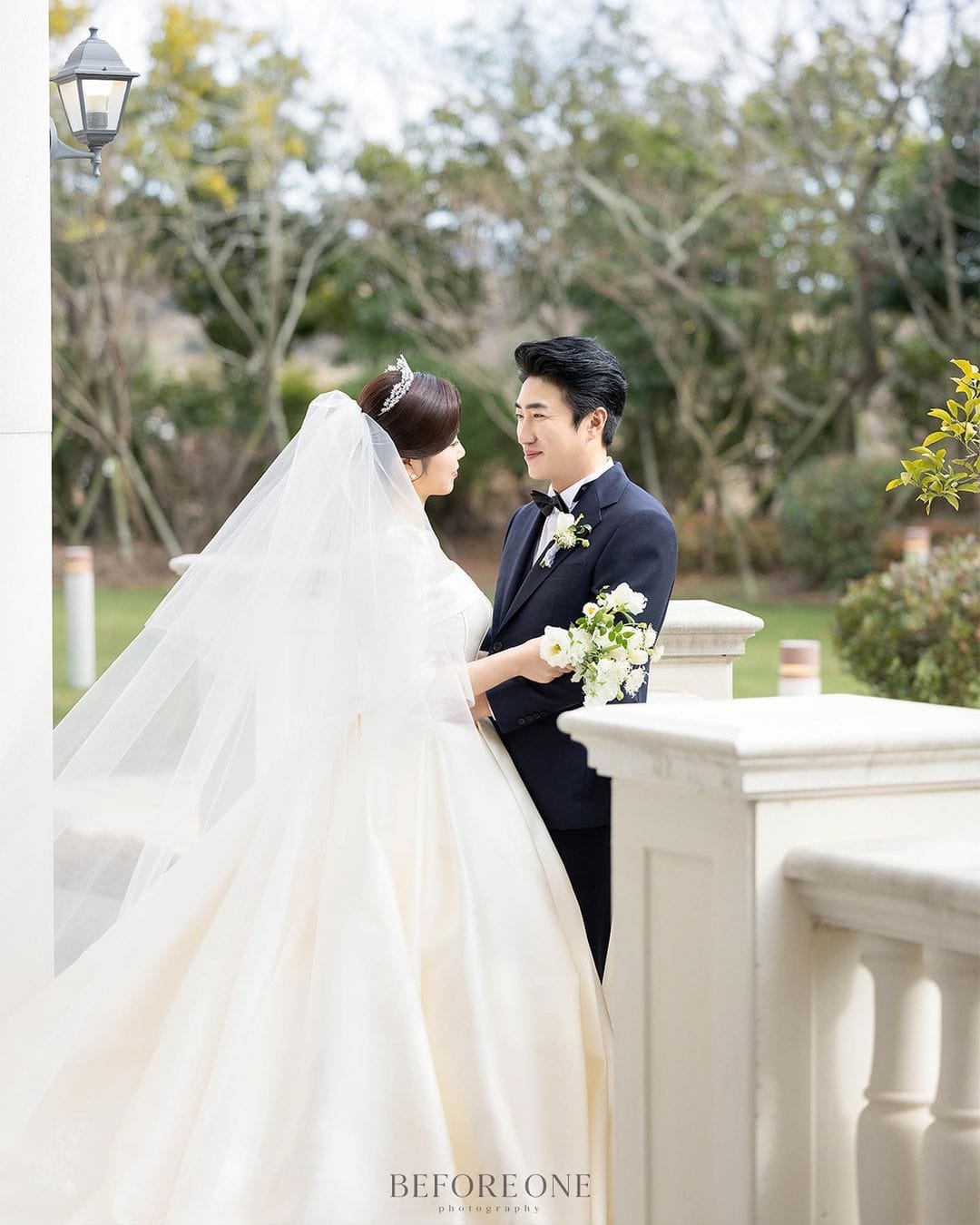 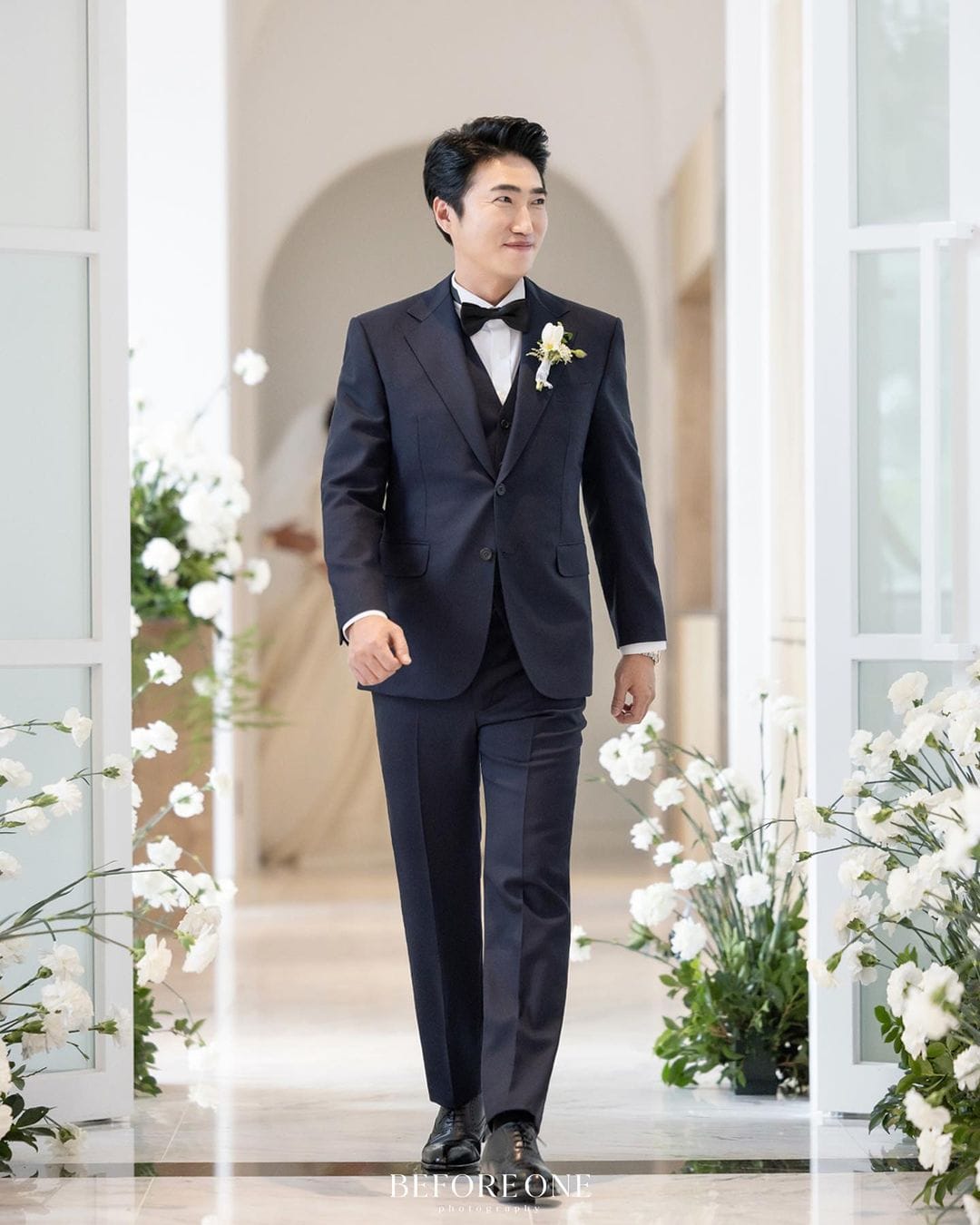 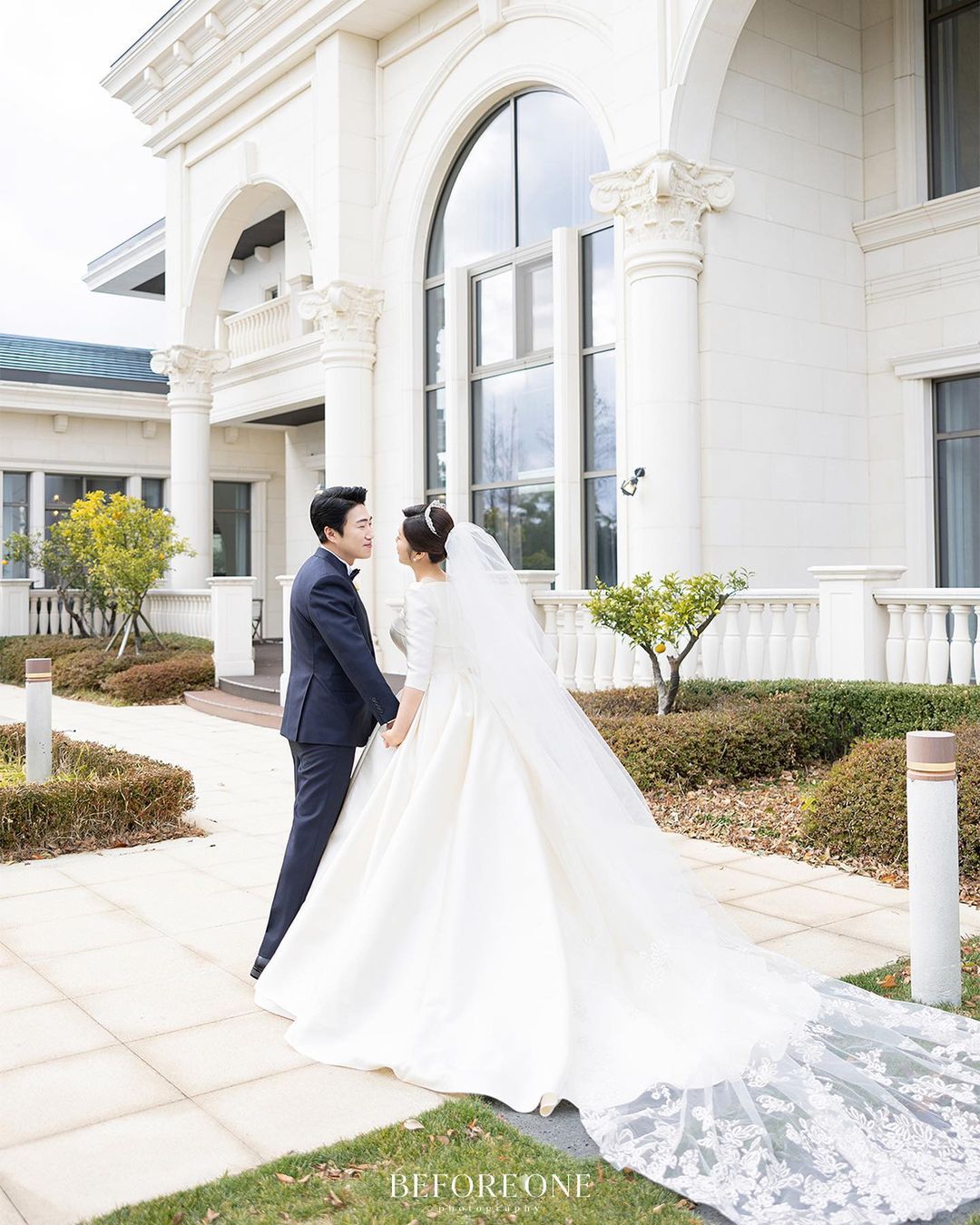 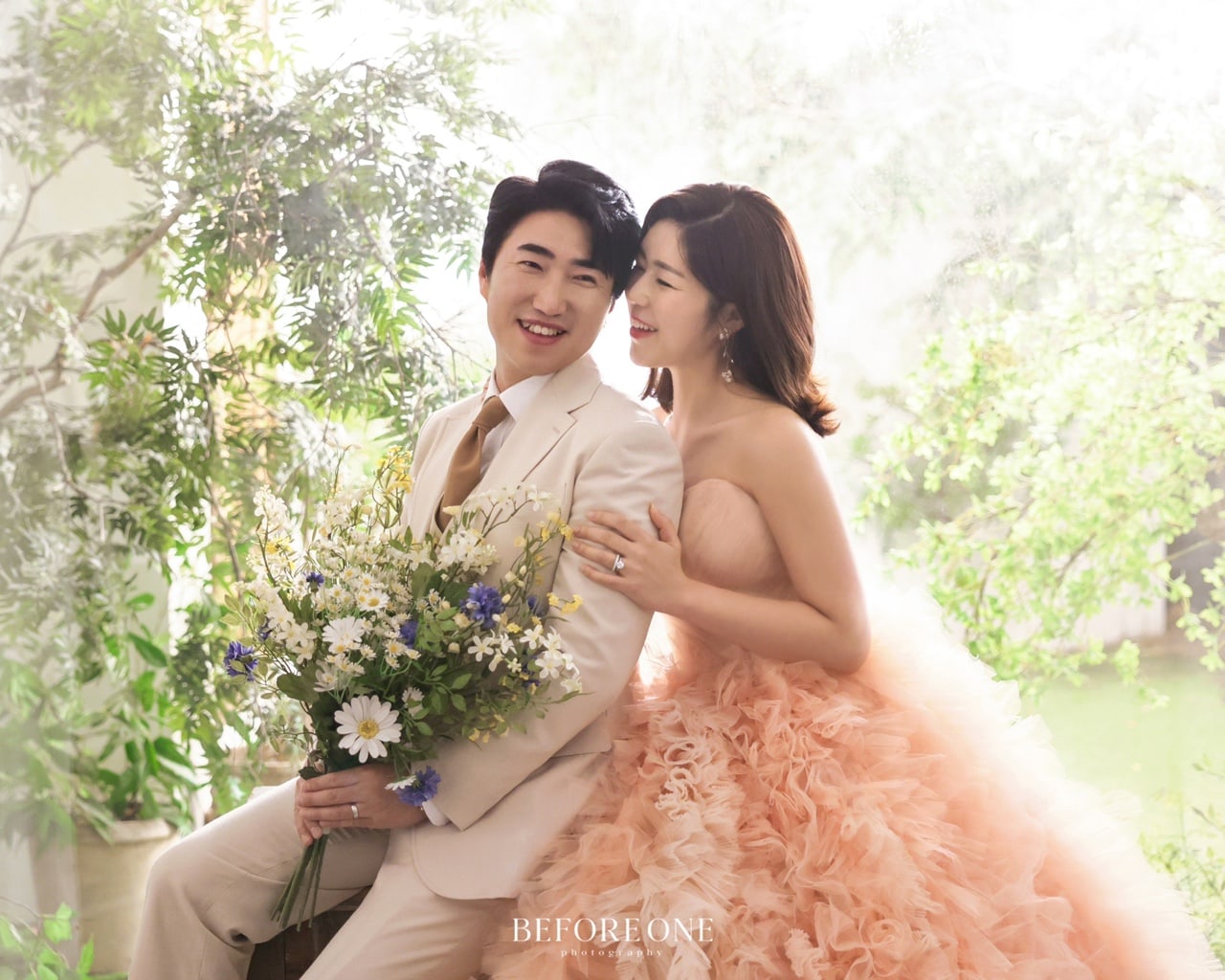 Jang Dong Min
How does this article make you feel?