TVXQ’s Changmin recently recalled how he felt when he first met his wife!

On the January 6 broadcast of JTBC’s “Bistro Shigor,” the cast members went apple picking in Yanggu County. While in the car to their next destination, Cha In Pyo attempted to get conversation going by randomly asking Jo Se Ho, “Have you gone on blind dates?” Seeing his confusion, Cha In Pyo continued, “You have to get married.” Jo Se Ho answered, “I do have to… but currently, zero [dates].”

Cha In Pyo added, “Your soulmate has to appear” and Jo Se Ho responded, “I’m sure they’ll appear.” Cha In Pyo then turned to Changmin and asked, “Was it love at first sight for you?” Changmin honestly answered, “As we kept talking, I thought, ‘Ah, I think I’ll [marry] this person.'” 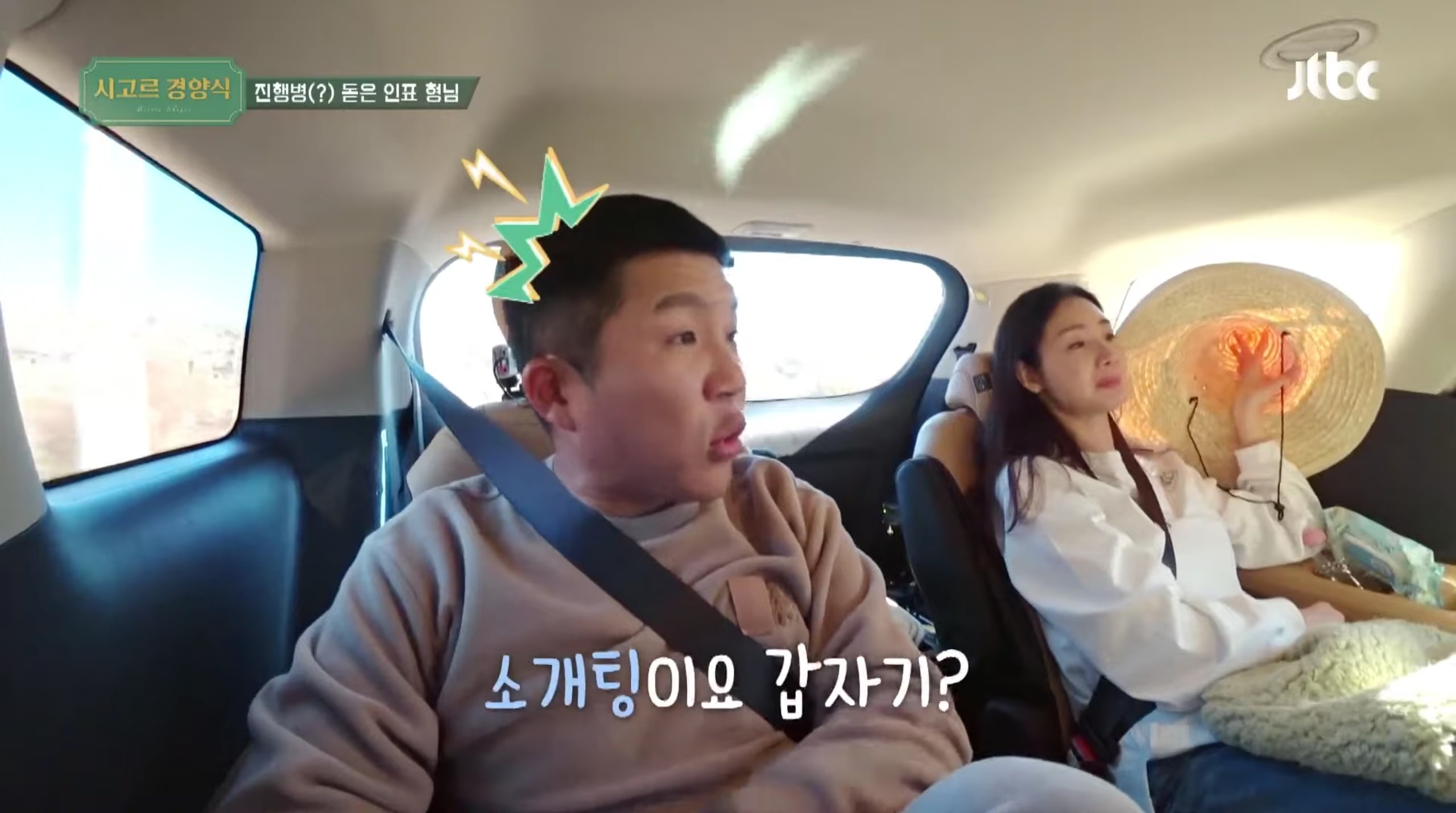 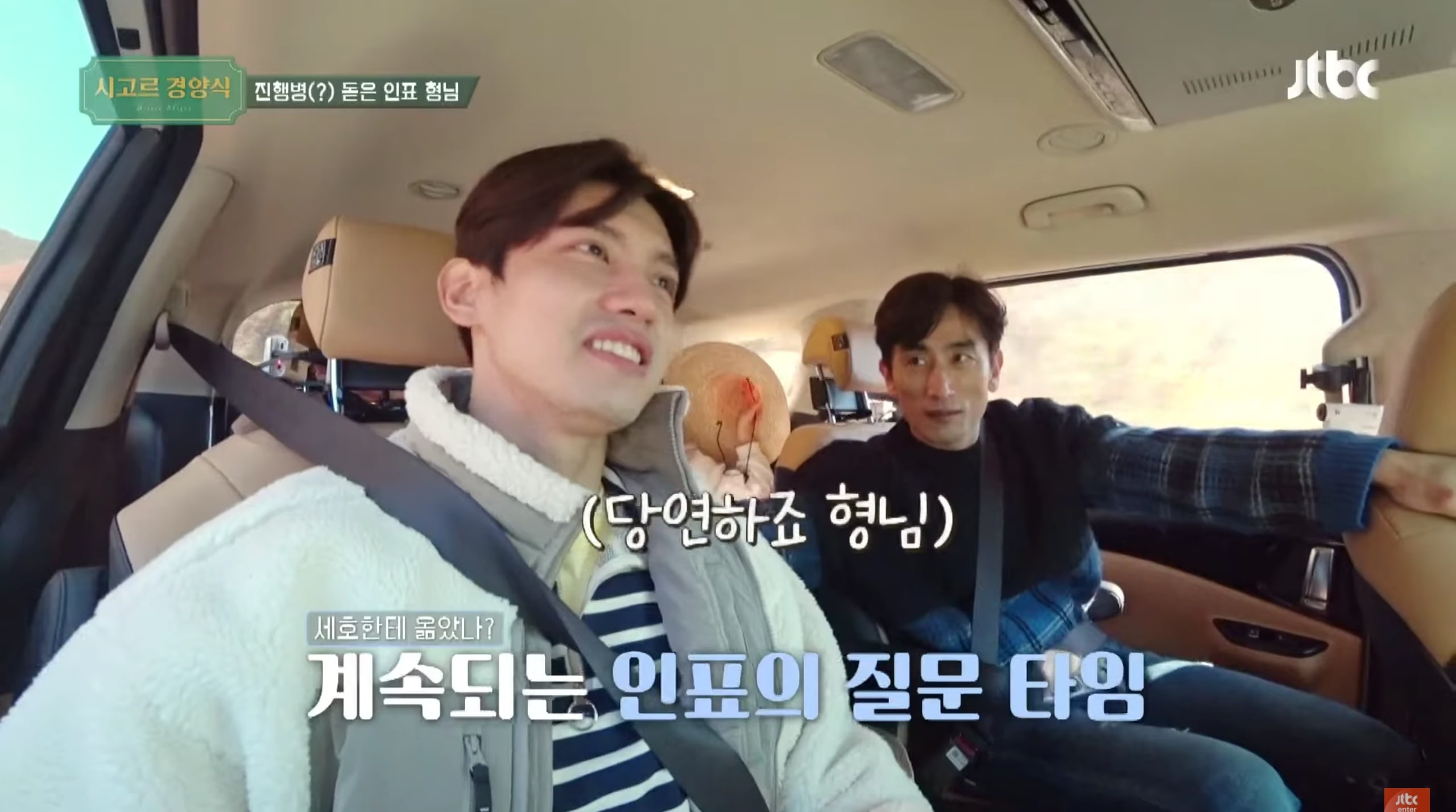 Changmin announced his marriage to a non-celebrity in June 2020 and the couple got married later that year in October.

Start watching Changmin in “The Scholar Who Walks the Night” below!

TVXQ
Jo Se Ho
Cha In Pyo
Changmin
How does this article make you feel?