Yoon Eun Hye Opens Up About Growing Up In Financial Hardship, Her Most Representative Dramas, And Why She Loves To Cook

The first restaurant that Yoon Eun Hye and host Heo Young Man visited was a barley rice restaurant. Heo Young Man asked her, “You’re not of the age when you grew up eating barley rice, right?” But the actress answered, “I really ate one bite of yellow corvina fish and one bite of rice and lived like that. I grew up in difficult financial circumstances. I would soak rice in barley tea and eat it. Four family members lived in a room about this size until I was in middle school.” 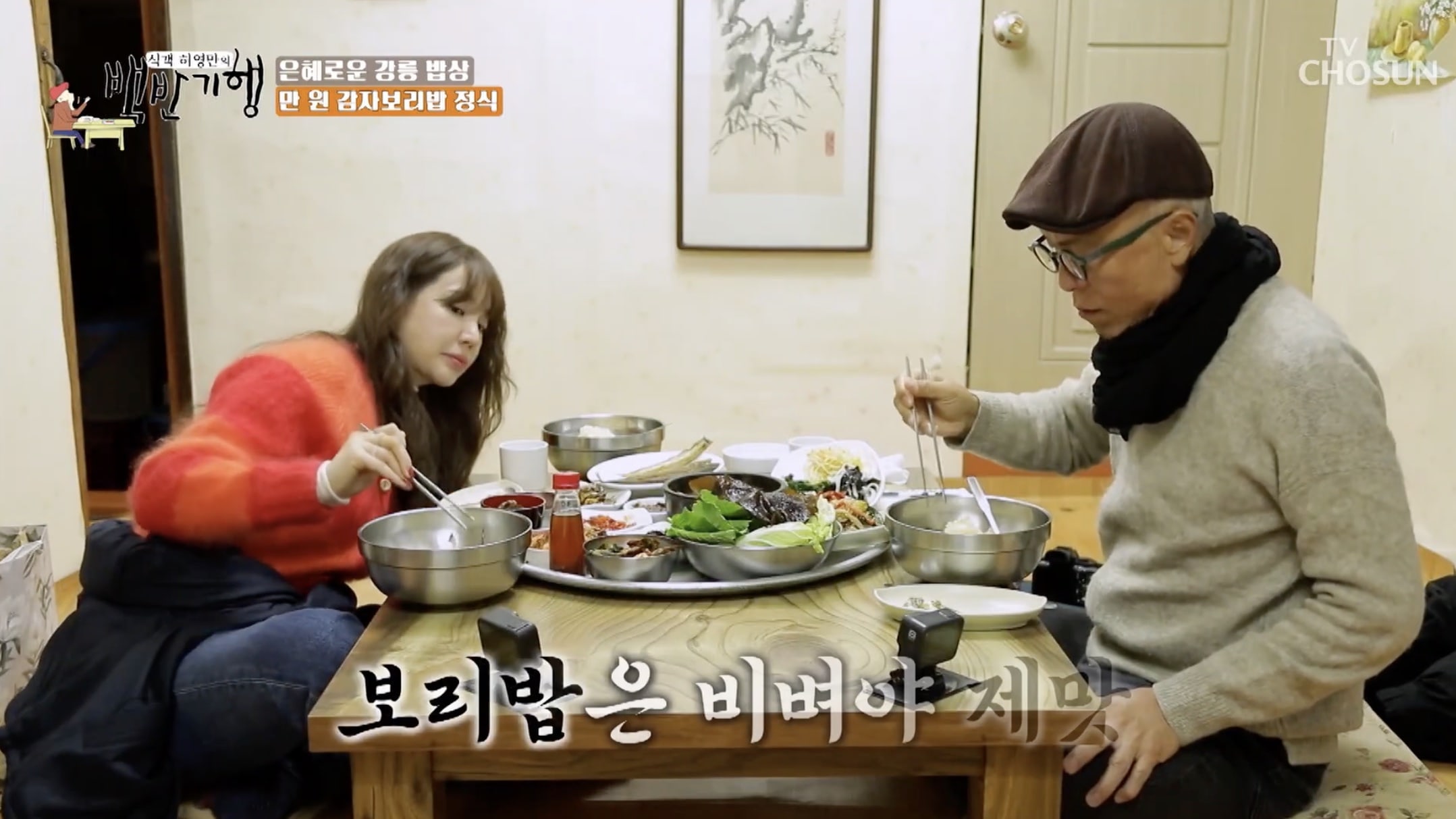 She shared that she had fallen in love with cooking because she wasn’t very sociable. “I was someone who hardly spoke a word,” she said. “I was so shy that in kindergarten or in elementary school, all my photos would show me sitting alone with an expression like I was about to cry. I remember when I lived in a rooftop house, I brought about two or three friends over once. I made rice in the pressure cooker and treated them to a meal, and it turned out well. After that, I realized how much more comfortable I was in making friends over food. Even if I didn’t say anything, we could have fun together.” 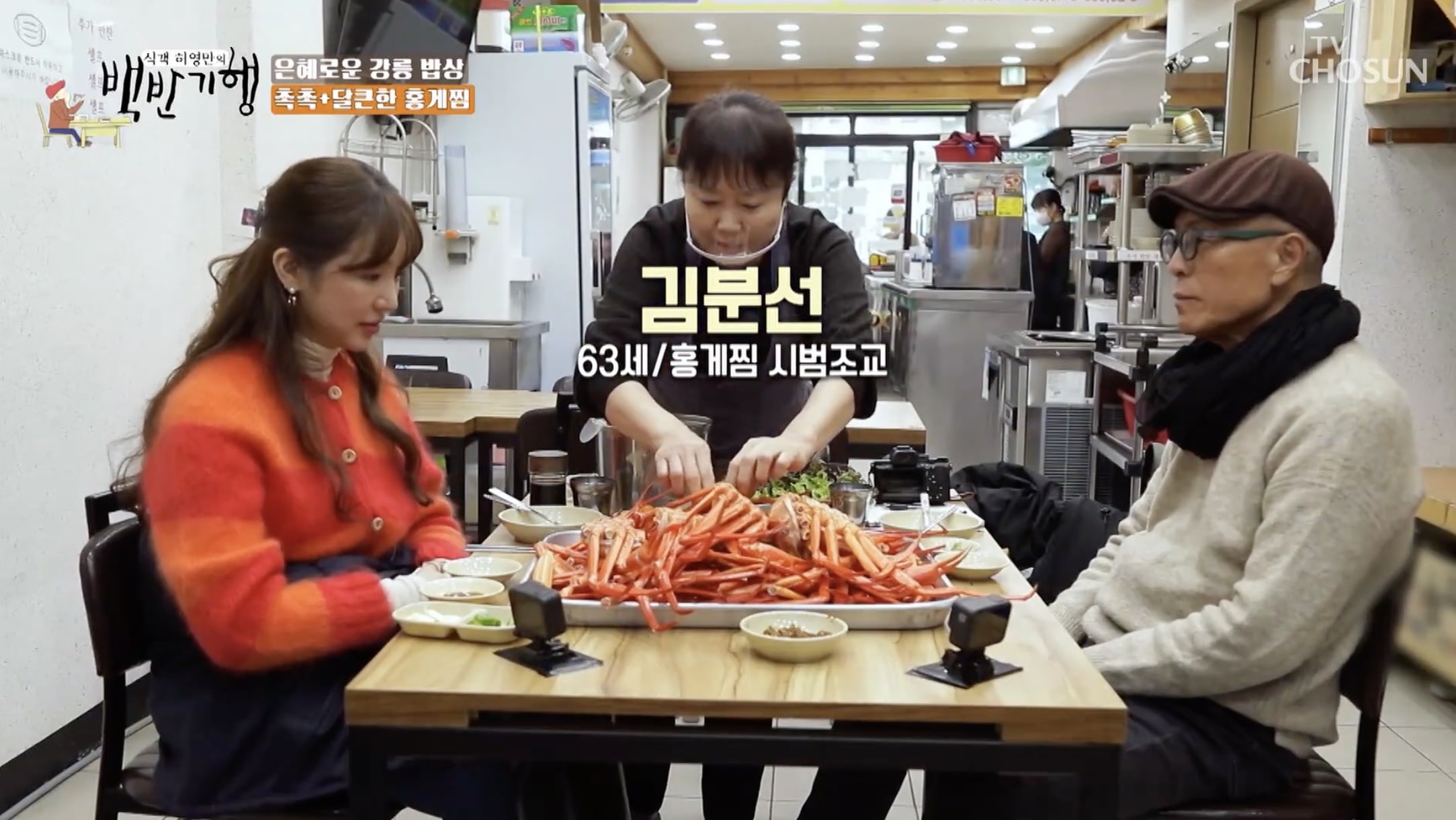 Yoon Eun Hye and host Heo Young Man also went to a red crab restaurant. He asked her which of her dramas she considered as her most “representative,” and she answered, “There are two that were most memorable for me. The first was ‘Goong,’ which was the first drama where people learned who I was. And the next drama was ‘Coffee Prince,’ which was the drama where I hit my peak. It wasn’t just me, but everyone on set was happy every day of filming.” 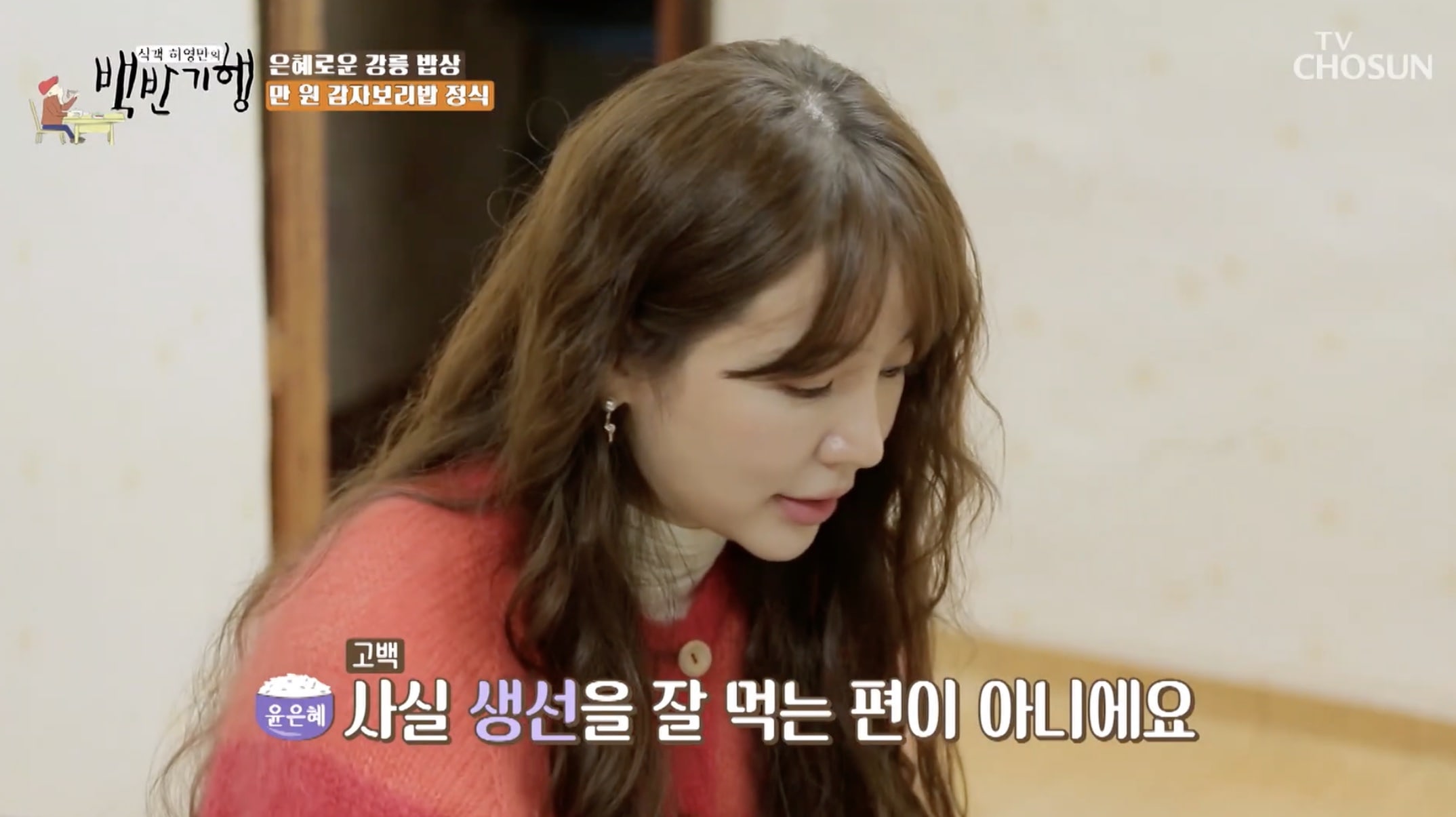 Check out “My Dear Youth – Coffee Prince” below!