JTBC’s “Snowdrop” shared a sneak peek of the upcoming episode!

Previously, it was revealed that Kang Chung Ya (Yoo In Na) is actually Moran Hill 1, a high-ranking agent of North Korea. The unexpected plot twist shocked viewers, and her authority will be the key to what will happen next.

On January 8, the drama released stills that show Kang Chung Ya with Su Ho and Young Ro. In the first set of photos, Kang Chung Ya and Su Ho are having a private conversation. The lights are dim, and tension is thick in the air. Su Ho can’t help but stand stiffly in front of Kang Chung Ya, who is standing straight and tall with a charismatic expression. 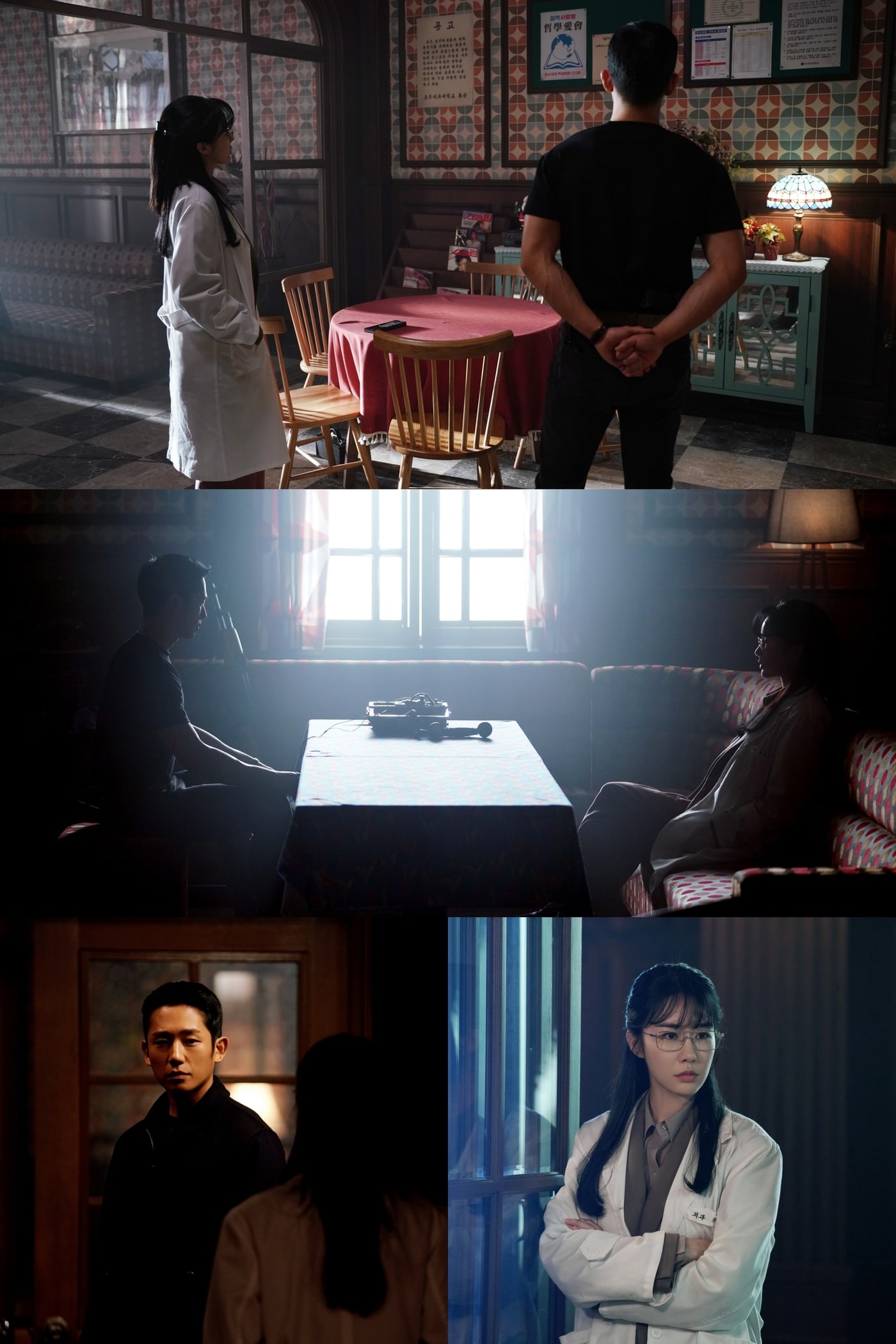 The second set of stills show Kang Chung Ya gazing at Young Ro with meaningful eyes. Upon hearing the news about her brother, Young Ro grows pale with shock, and the way Kang Chung Ya stares at her raises question about what she has in store for the younger woman. 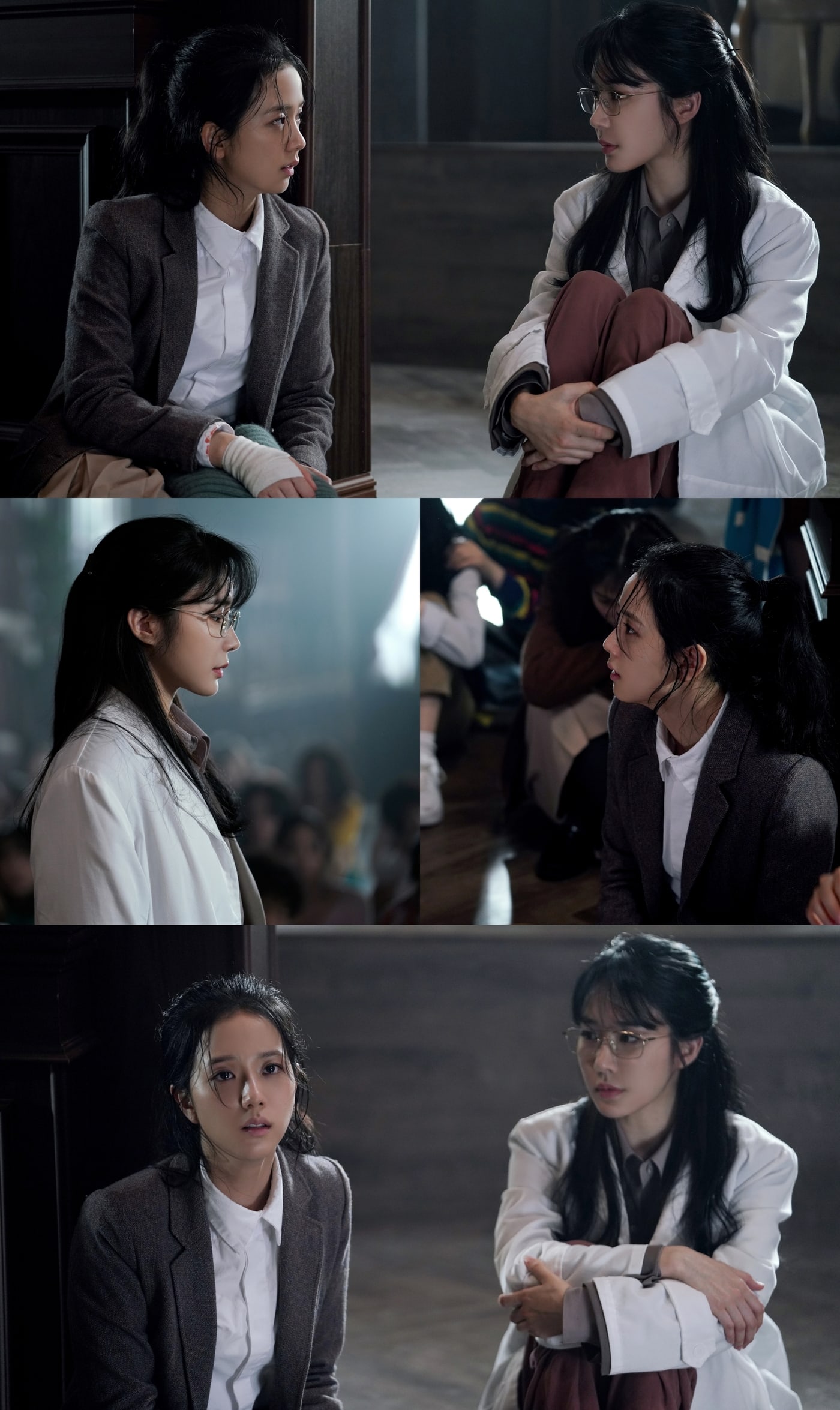 In episode 8, Young Ro will collapse after hearing about her brother’s death, and Lee Kang Moo (Jang Seung Jo), who was secretly attempting to end the hostage situation, will face an unexpected situation.

In the meantime, watch Jung Hae In “A Piece of Your Mind“:

BLACKPINK
Jung Hae In
Yoo In Na
Jisoo (BLACKPINK)
Snowdrop
How does this article make you feel?