tvN has shared a preview of the upcoming second episode of “Bulgasal”!

In the new stills, Dan Hwal and Min Sang Woon are visiting a remote forest. They are going somewhere to check her mysterious identity. In one photo, Min Sang Woon is spotted bursting into tears for some reason. She’s always been brave and confident, so curiosity is mounting over why she is suddenly shedding tears. What’s more surprising is Dan Hwal’s reaction. He’s always treated her coldly, but this time, he lends his back to her. Min Sang Woon carefully embraces Dan Hwal, and he can’t help but become conscious of her. 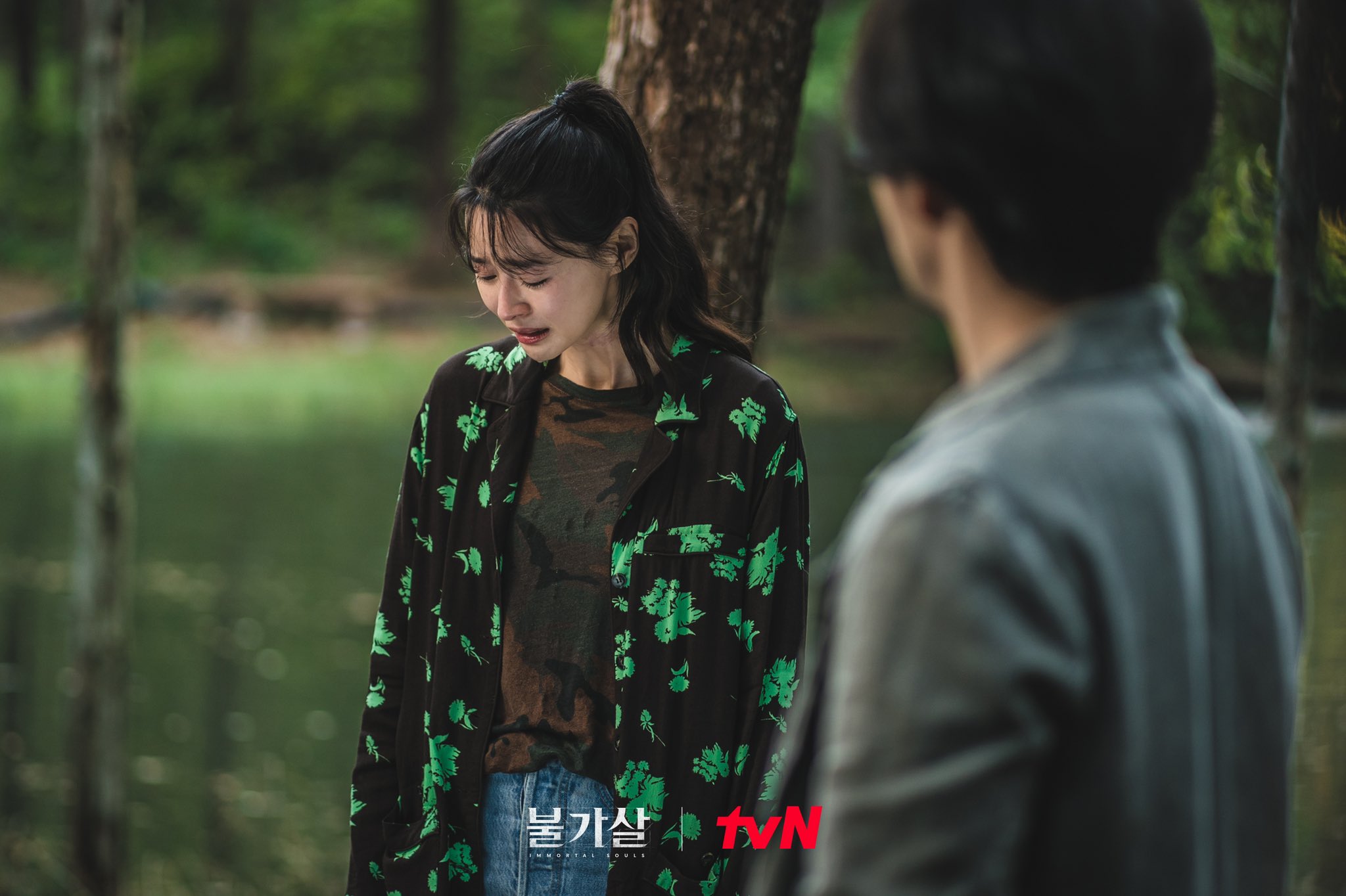 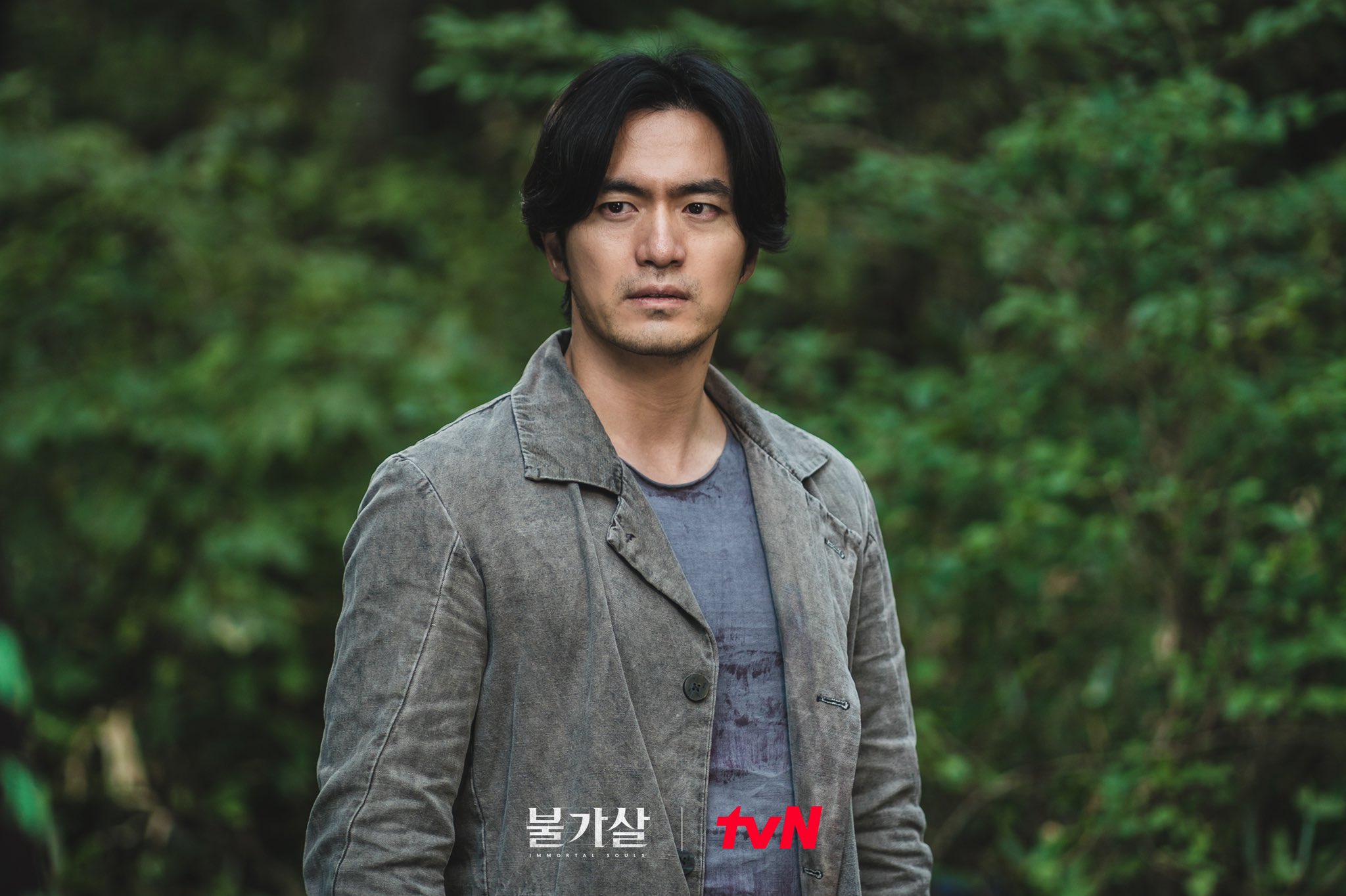 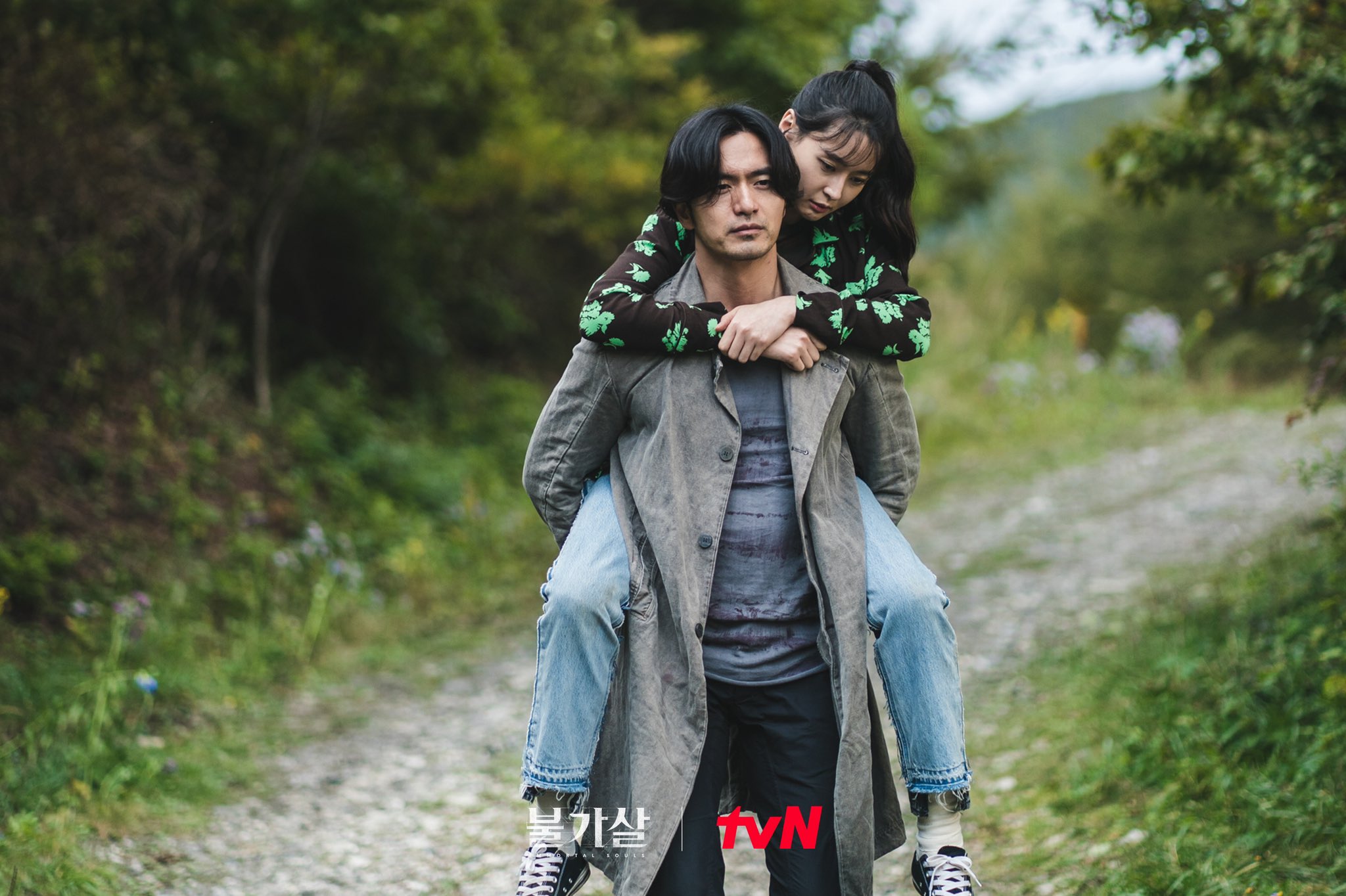 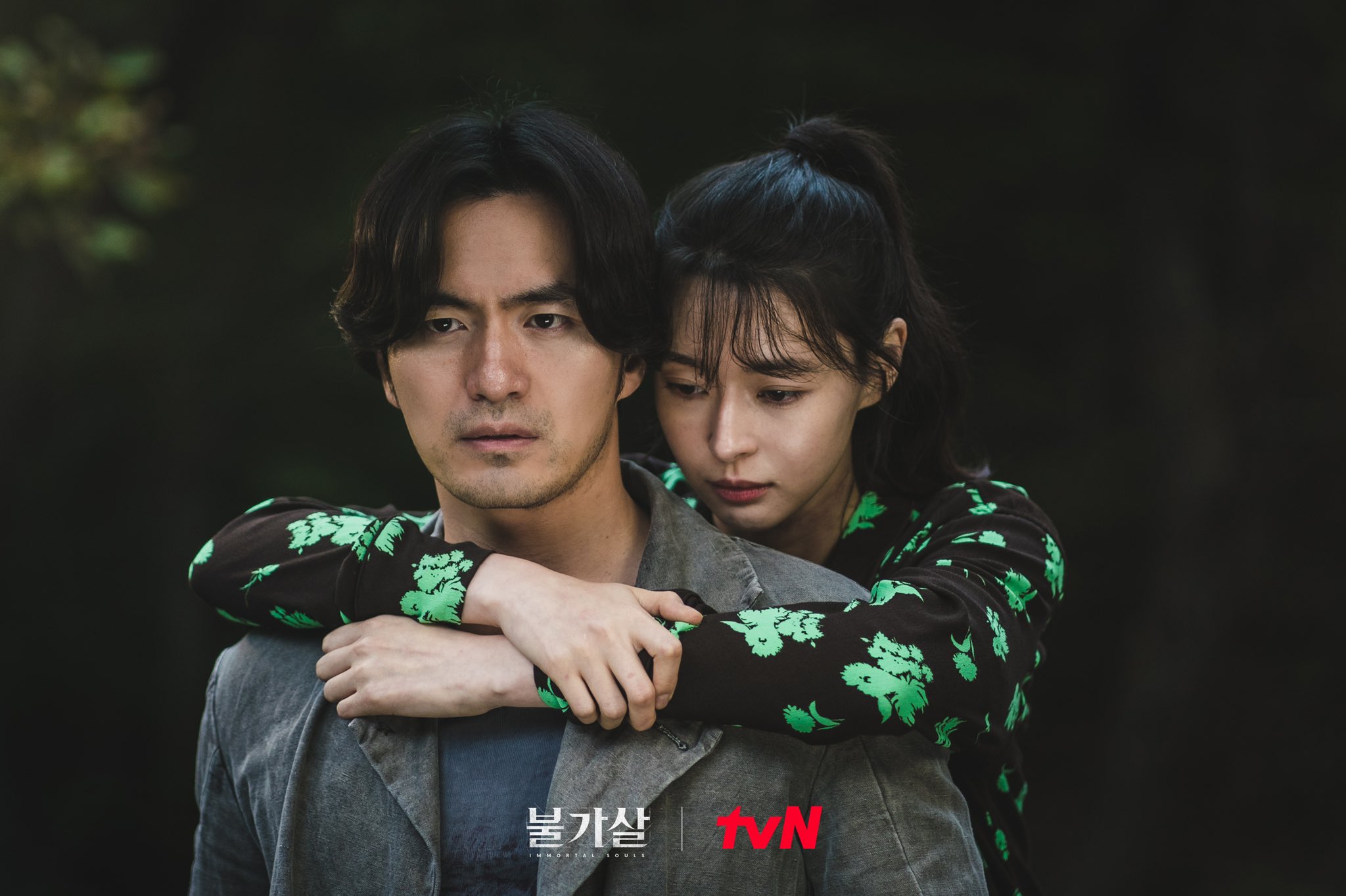 The next episode of “Bulgasal” will air on January 8 at 9 p.m. KST.

In the meantime, watch Lee Jin Wook in “The Time We Were Not in Love“: