“Moonshine” is a historical drama set in the Joseon era, during the time when prohibition laws were at their strongest. The series tells the unexpected love story of Kang Ro Seo, a struggling aristocrat who starts illegally making alcohol in order to support her family (played by Girl’s Day’s Hyeri), and Joseon’s greatest inspector Nam Young, who is known for living a very principled life (played by Yoo Seung Ho). 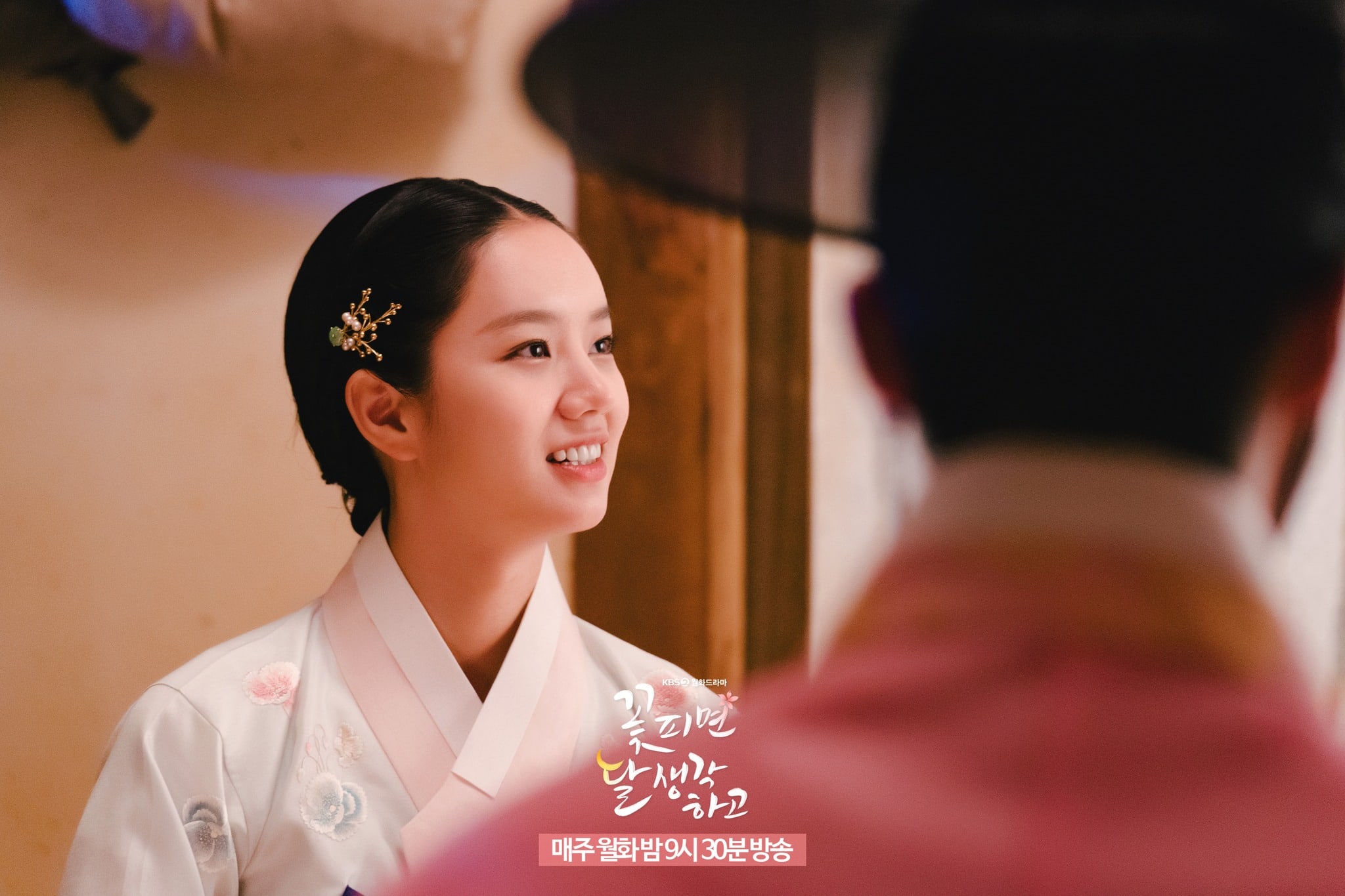 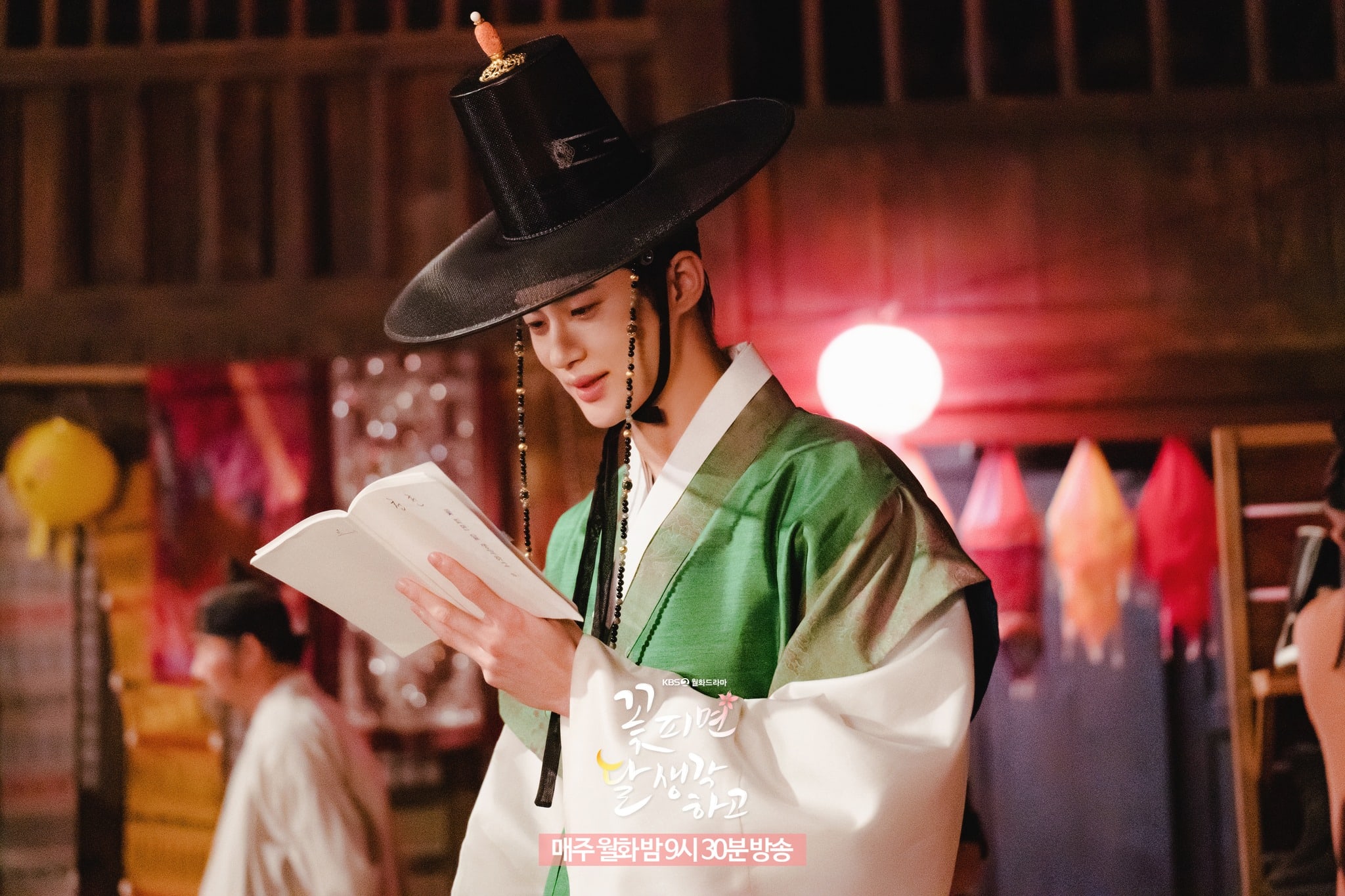 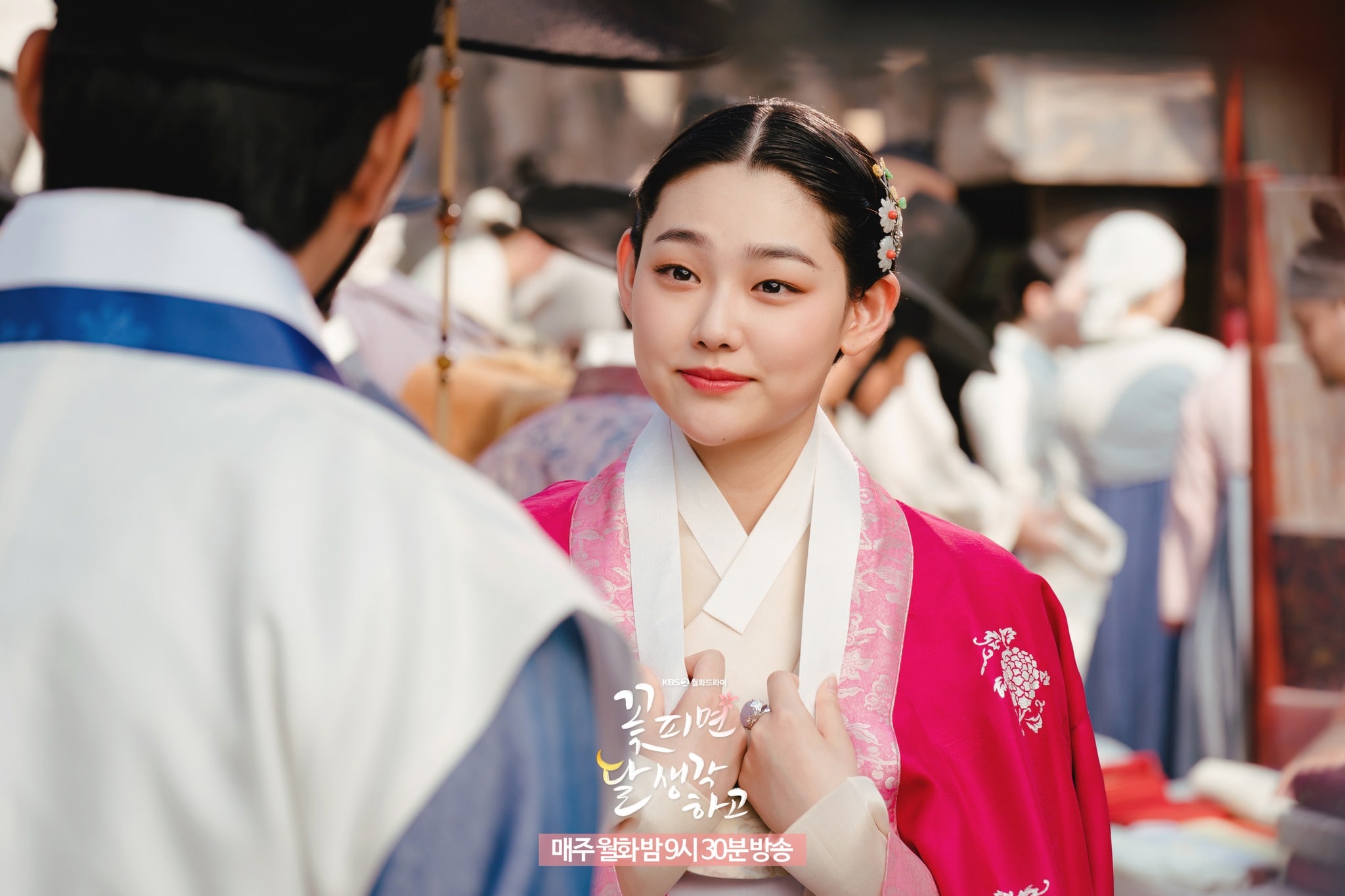 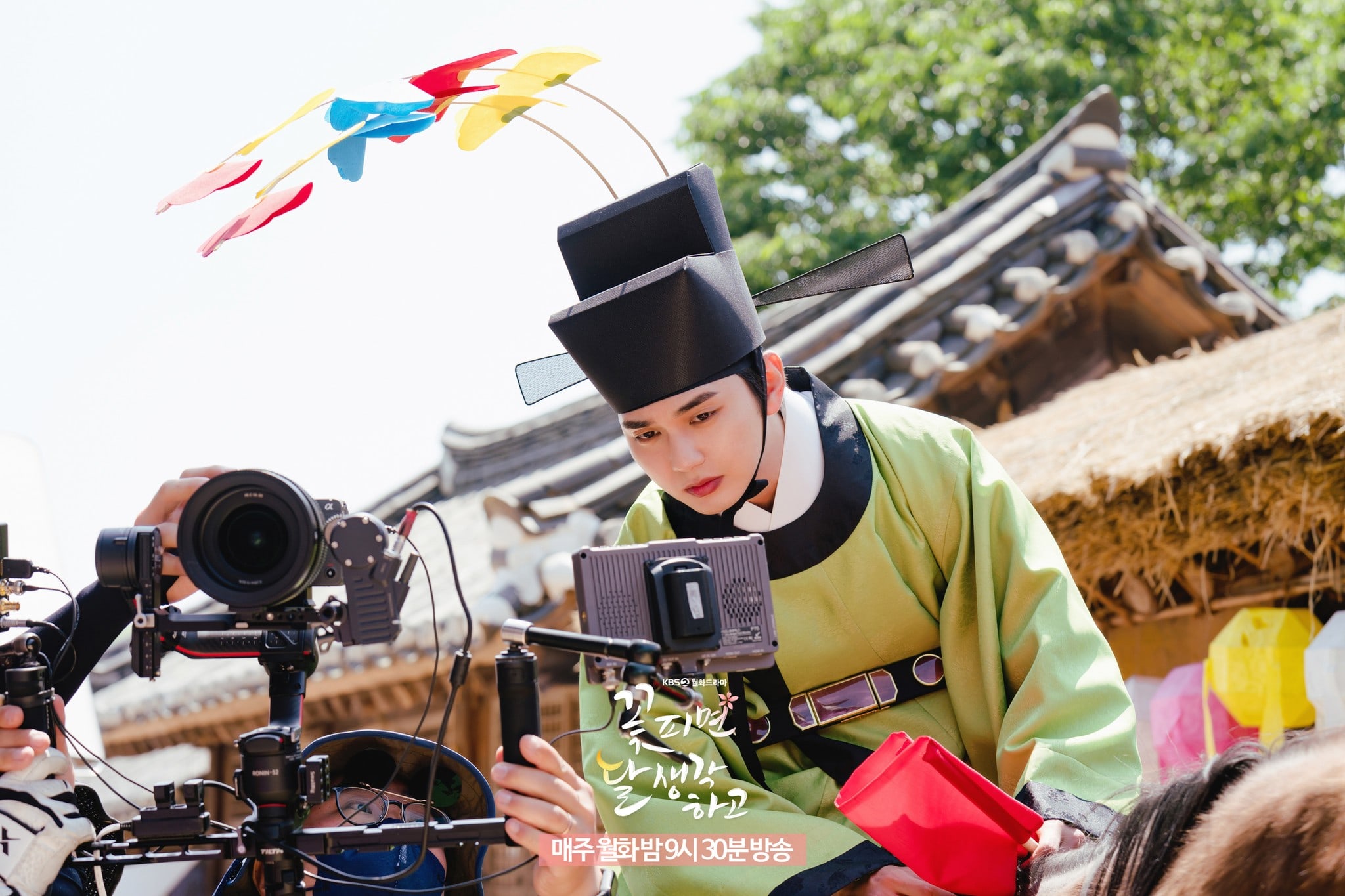 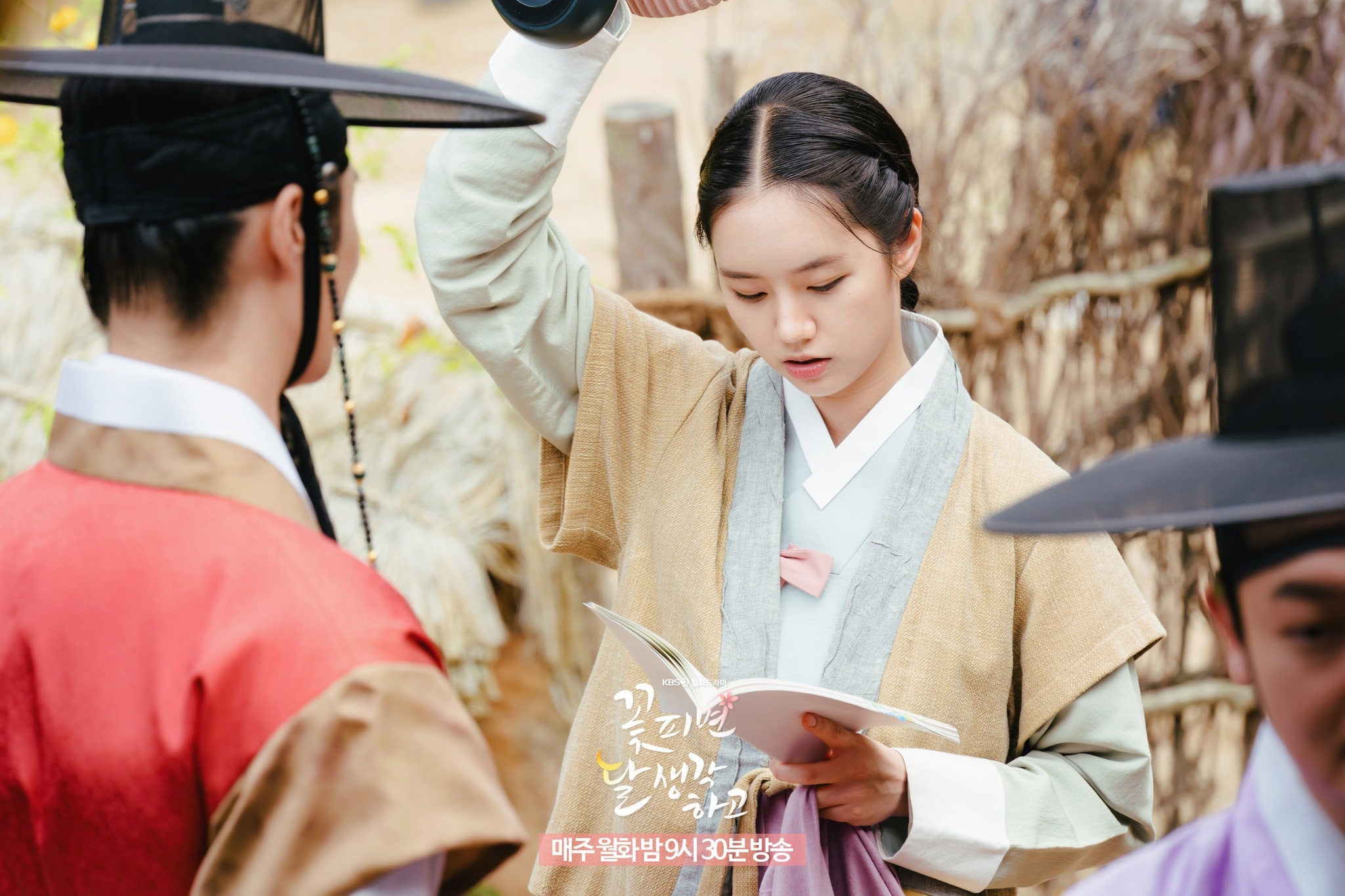 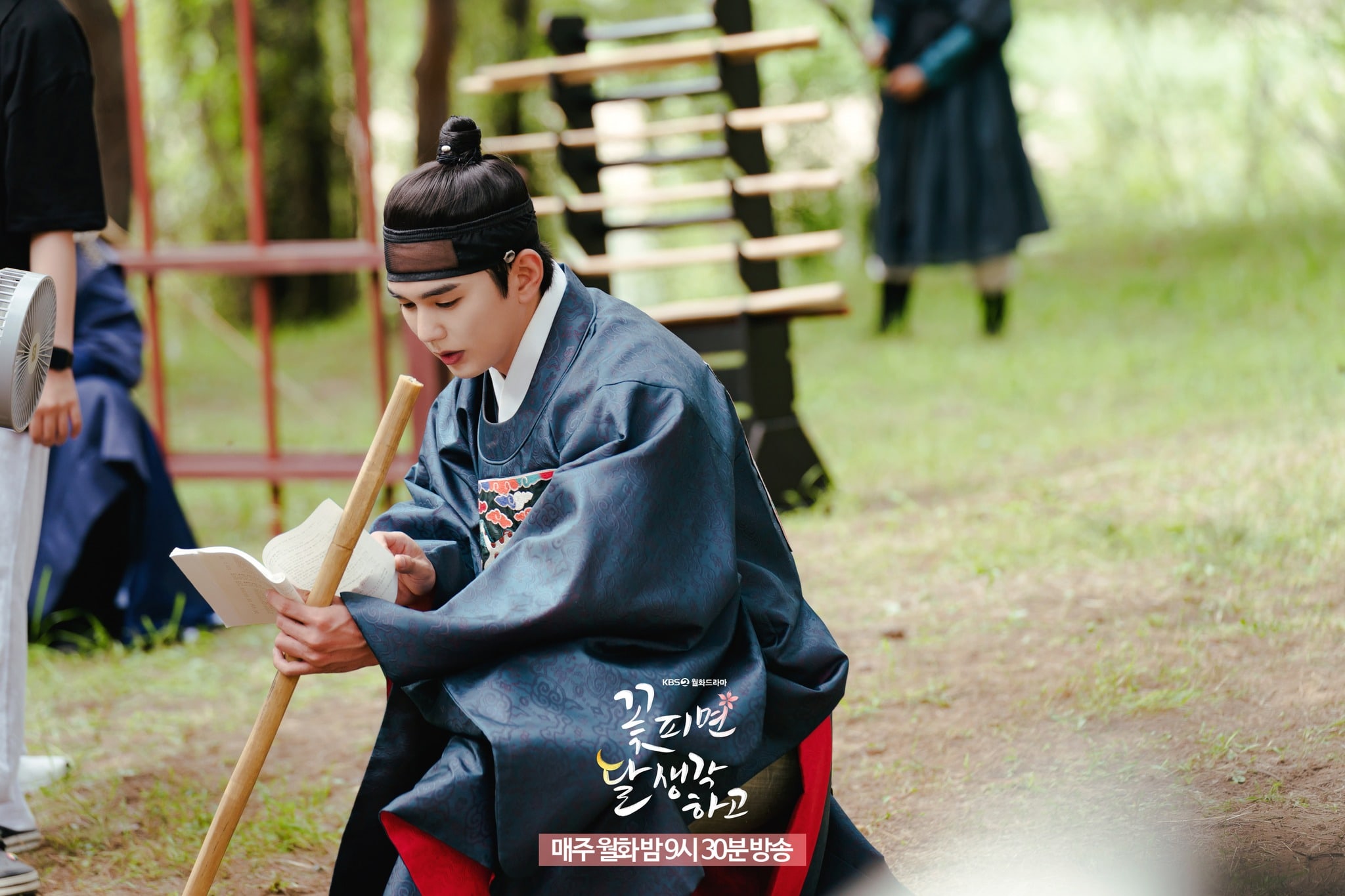 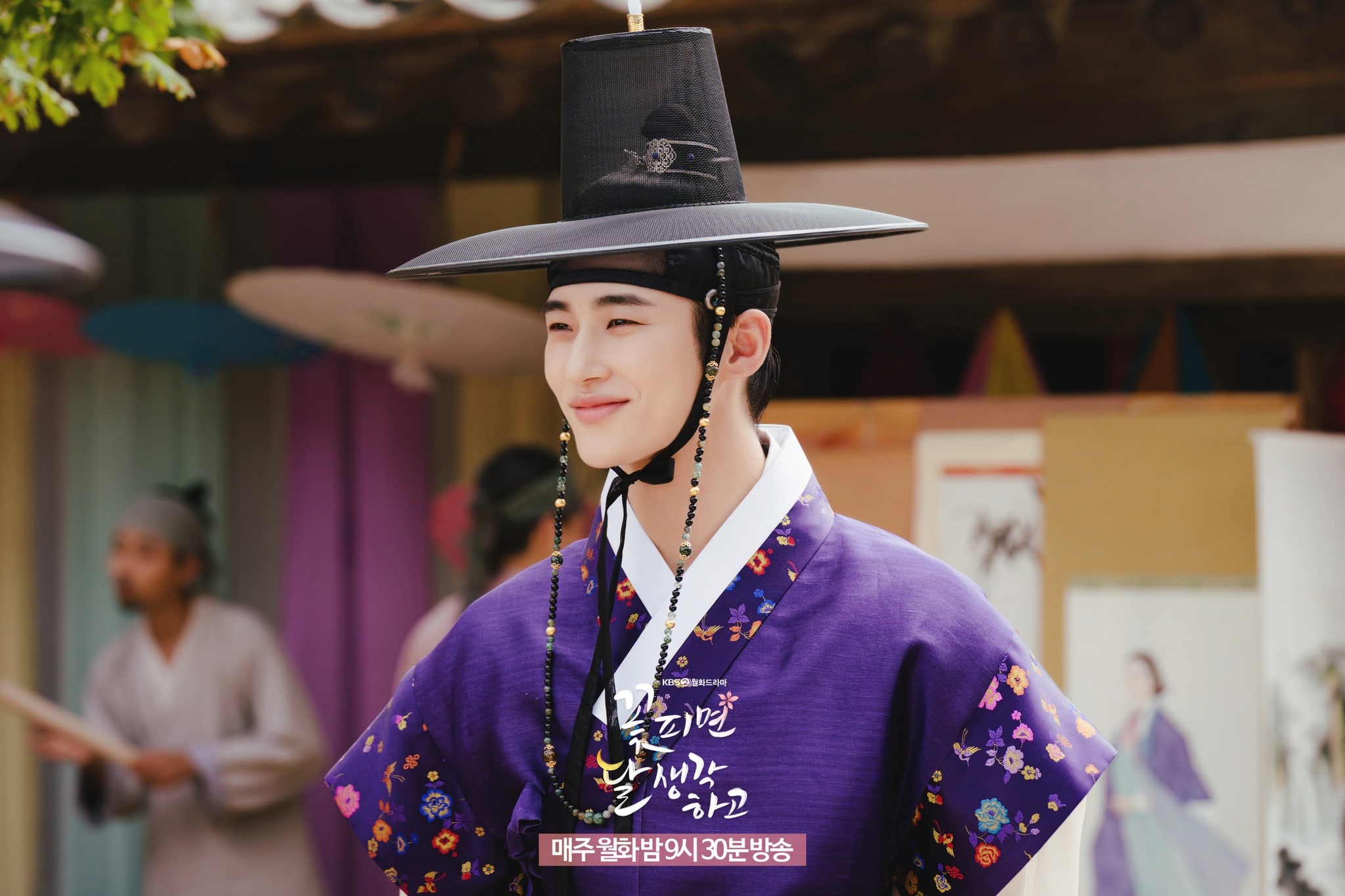 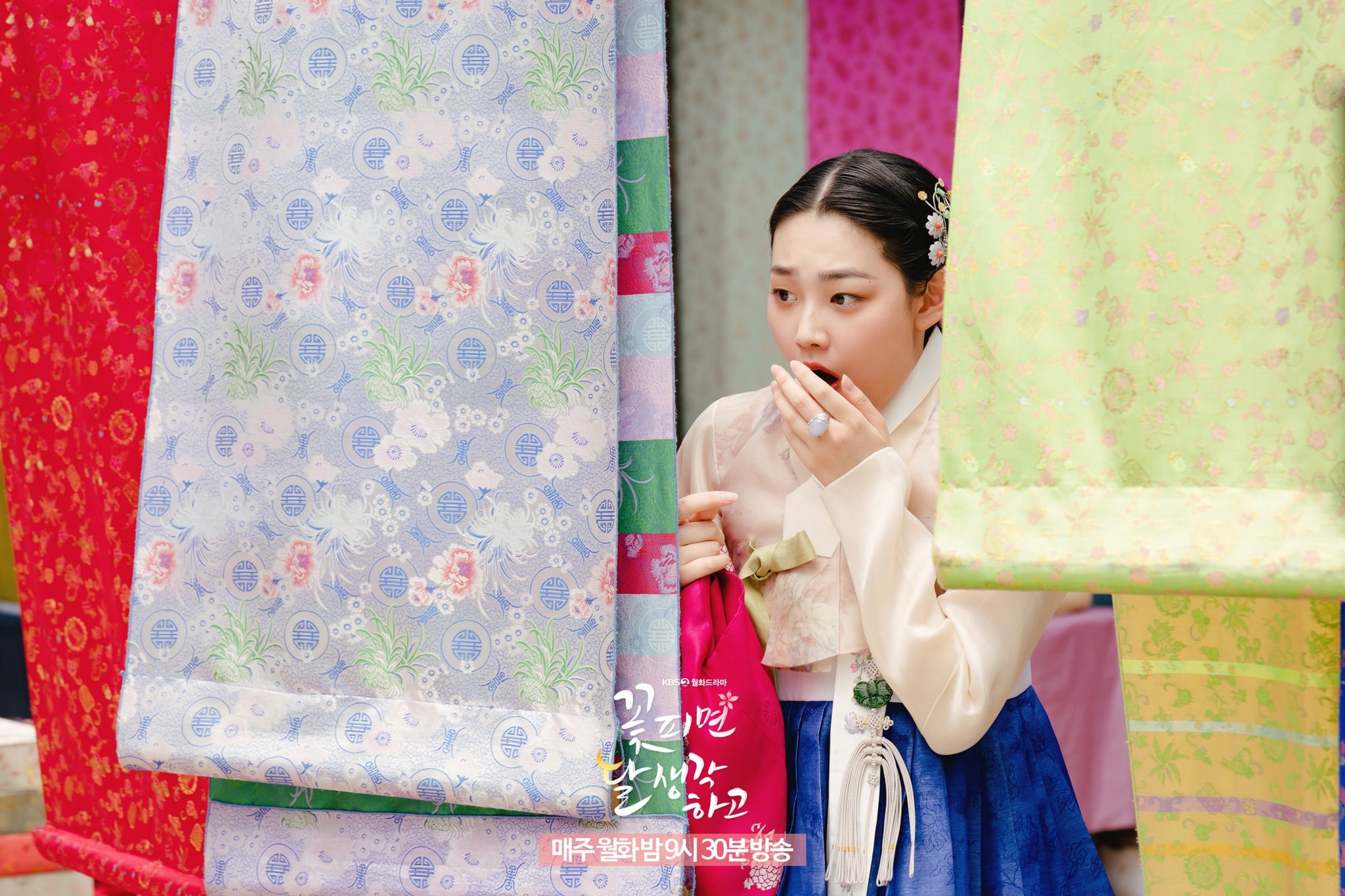 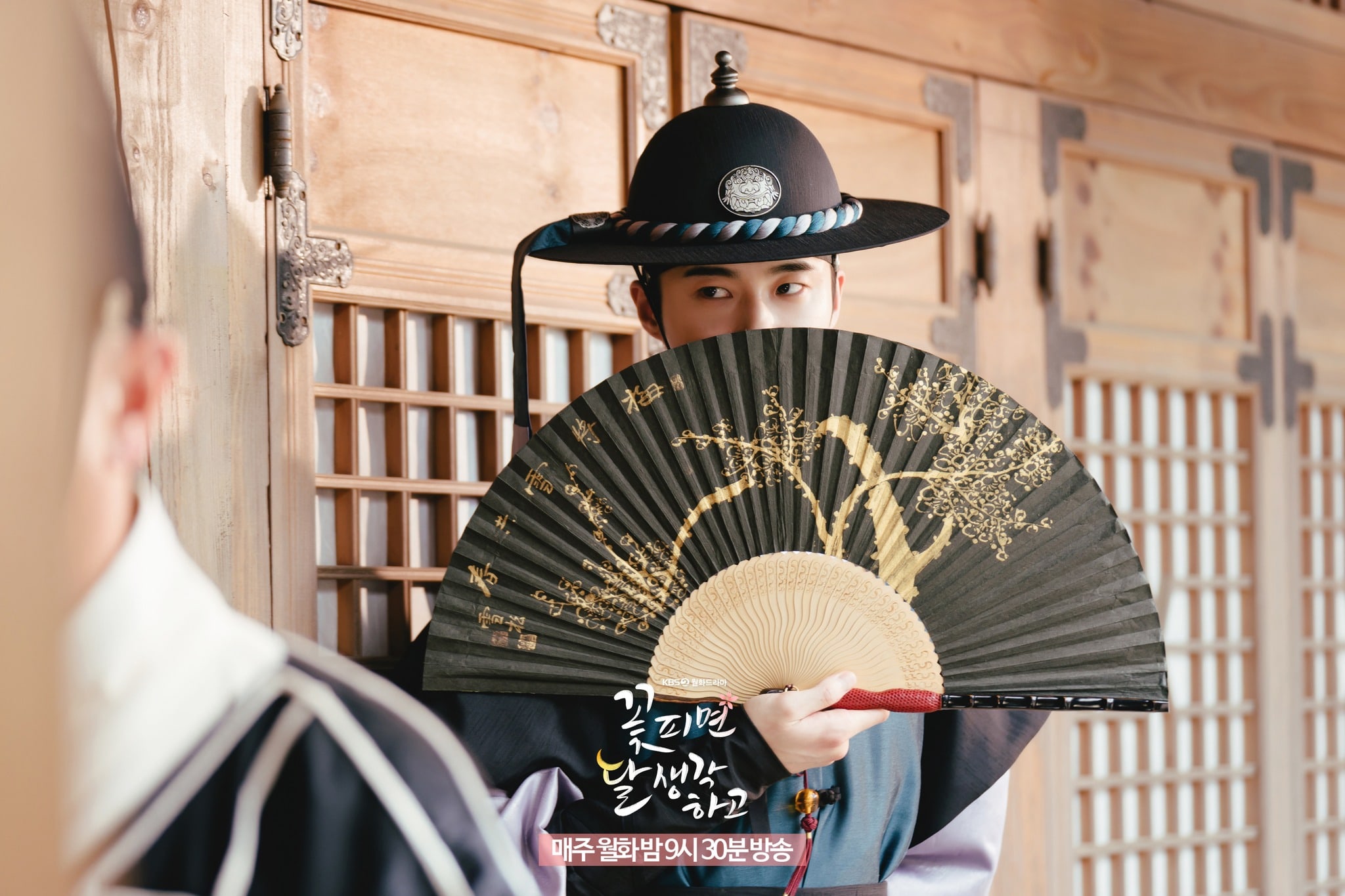 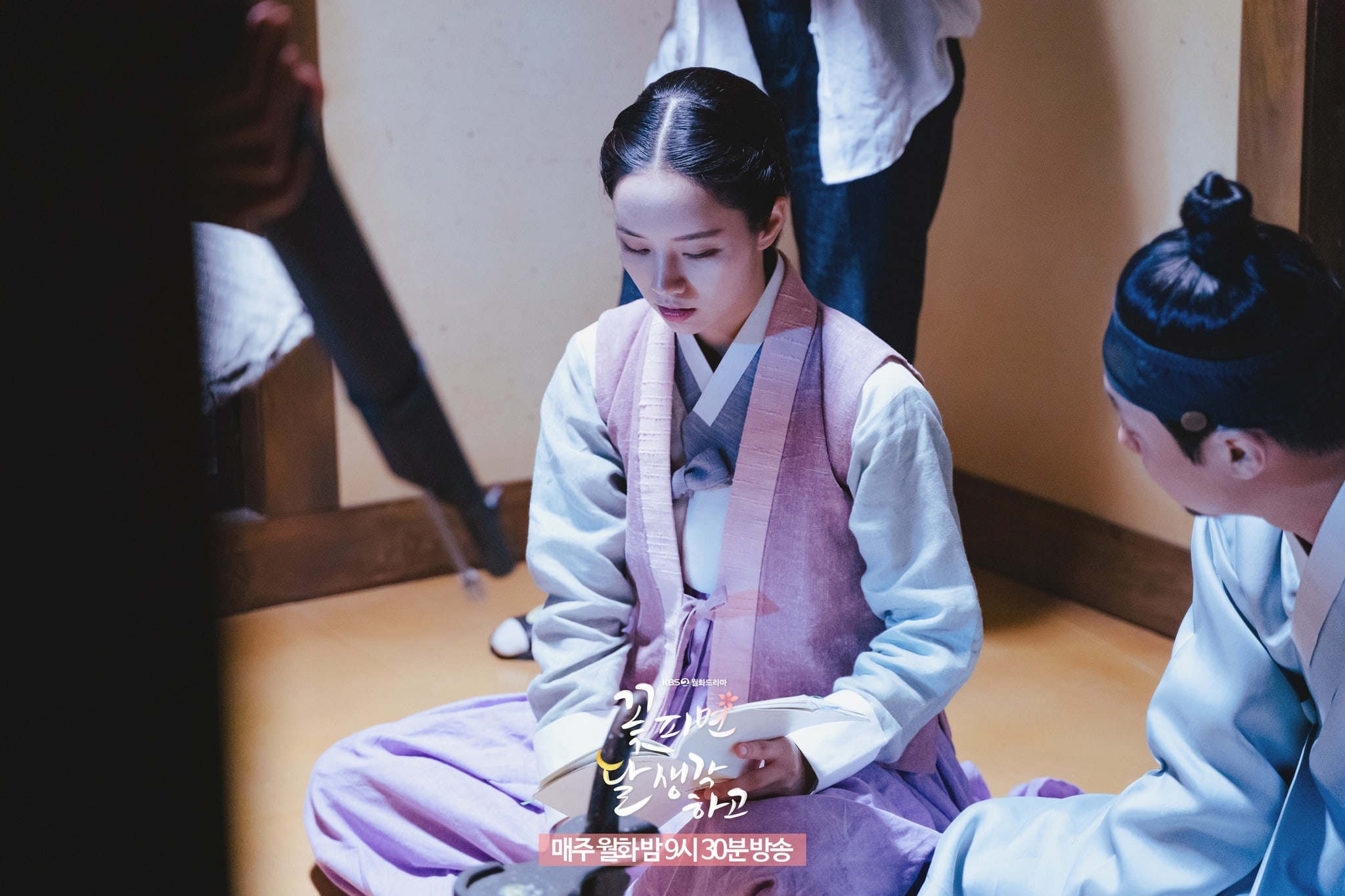 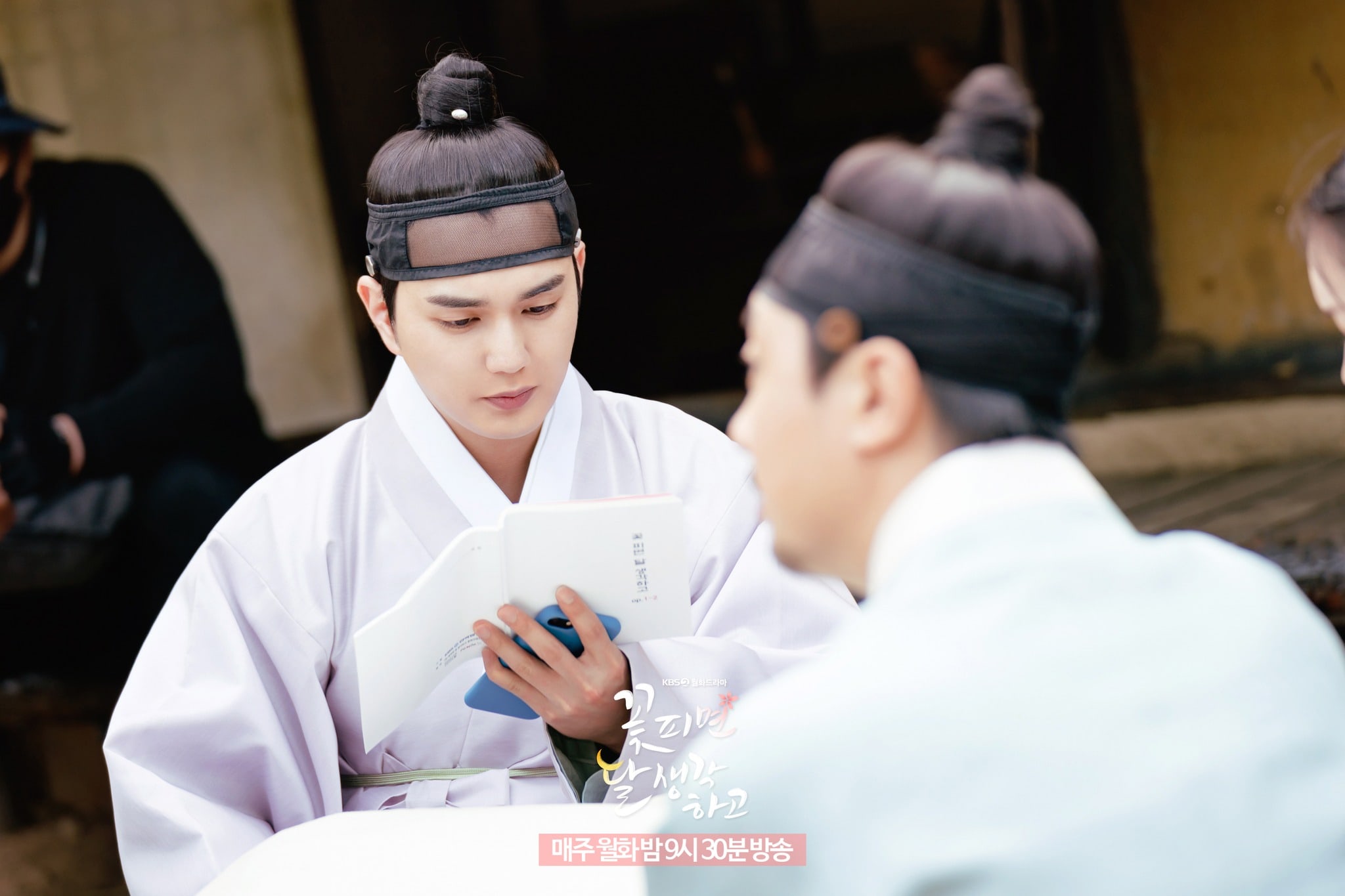 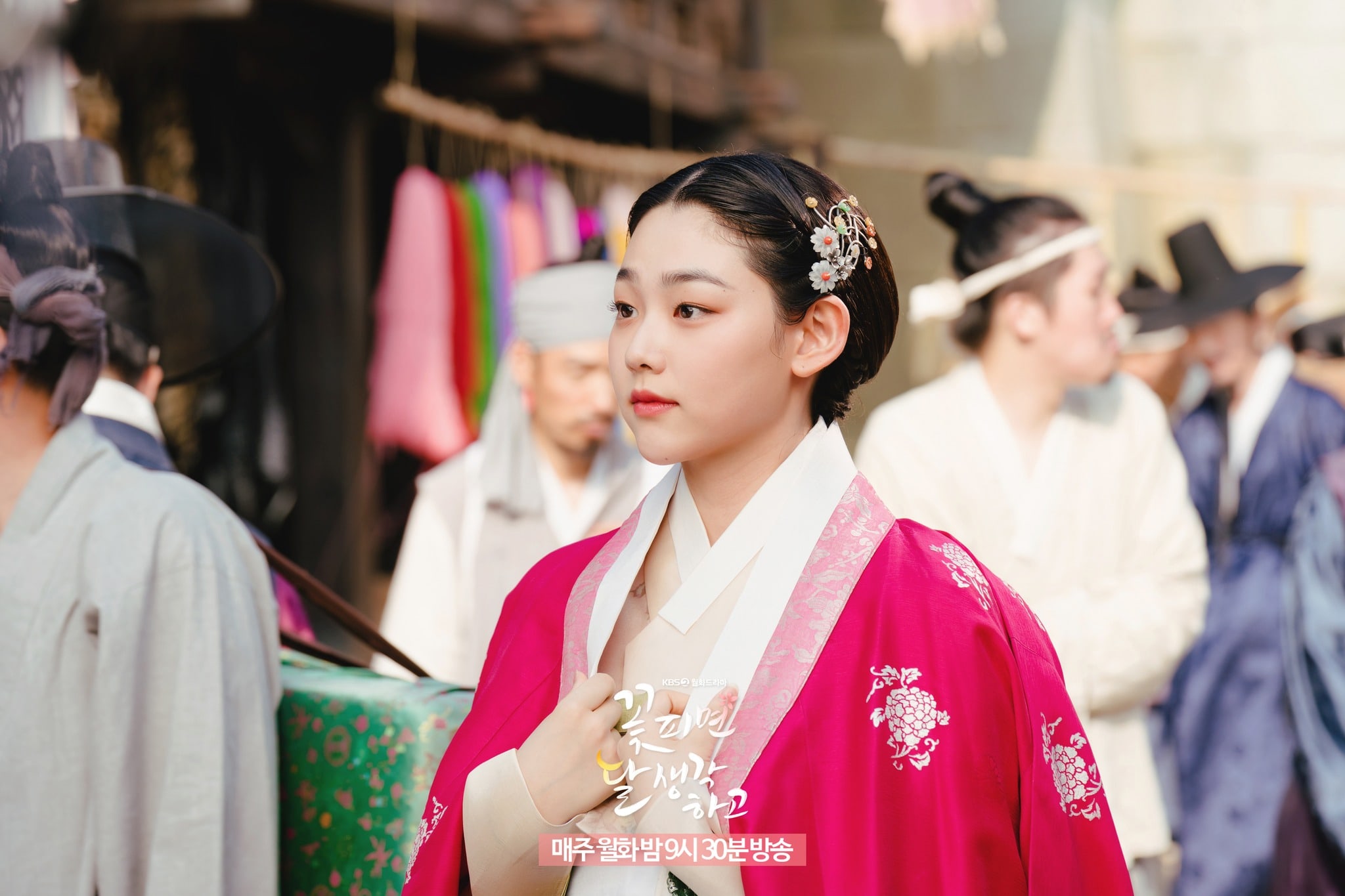 The producers of “Moonshine” commented, “If ‘Moonshine’ is managing to entertain viewers and properly convey its message, that’s all thanks to the actors who are pouring all of their passion into portraying their characters. The youthful energy of the actors shone through on set as well, and through the small screen, that energy will bring viewers joy that feels like a well-deserved break. Please look forward to it.”