On January 25 at 6 p.m. KST, Kyuhyun released his new mini album “Love Story (4 Season Project 季)” along with the music video for the title track.

“Love Story” is a striking ballad that combines a sentimental melody with Kyuhyun’s gentle voice while expressing the feelings of longing for an ex-lover. The lyrics highlight how even the ordinary and everyday moments while dating were also moments of love.

Super Junior’s Kyuhyun has shared a teaser clip of his live video for “Love Story”!

Super Junior’s Kyuhyun has released teaser images for “Love Story,” which is the fourth and final solo mini album of his “4 Season Project.” The album will be released on January 25 at 6 p.m. KST. 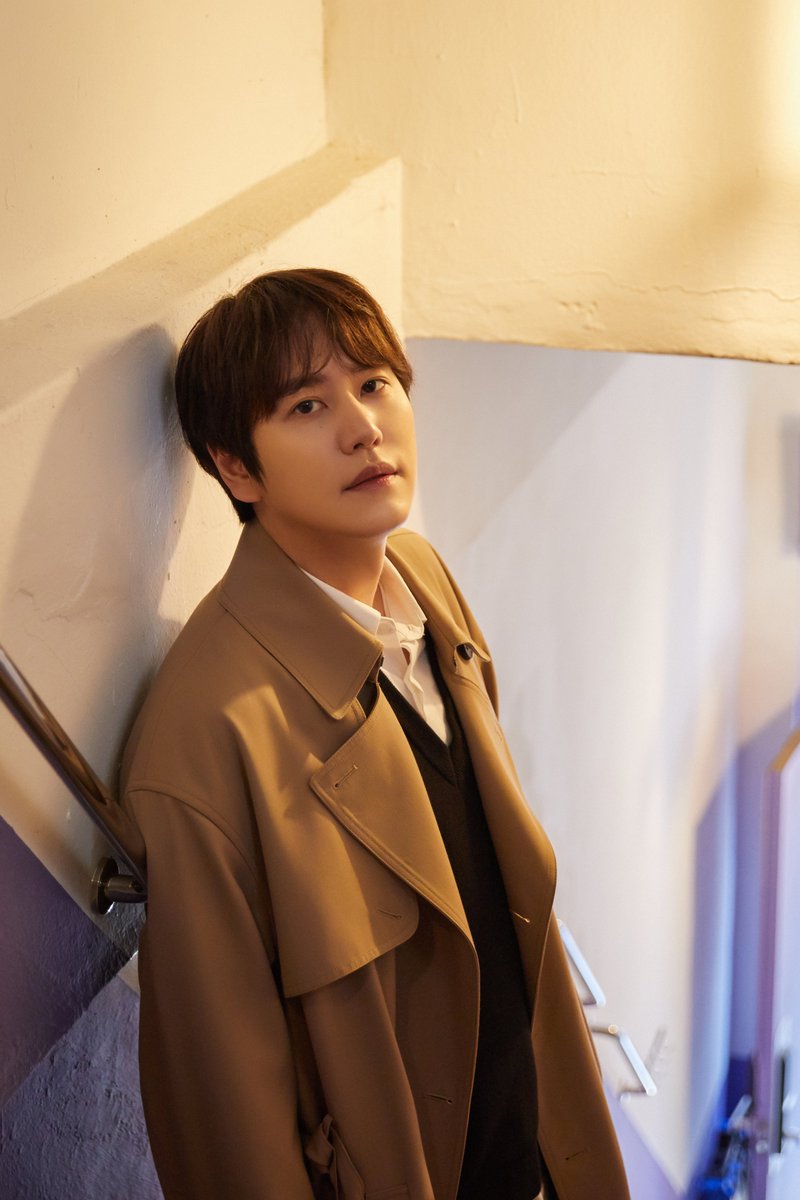 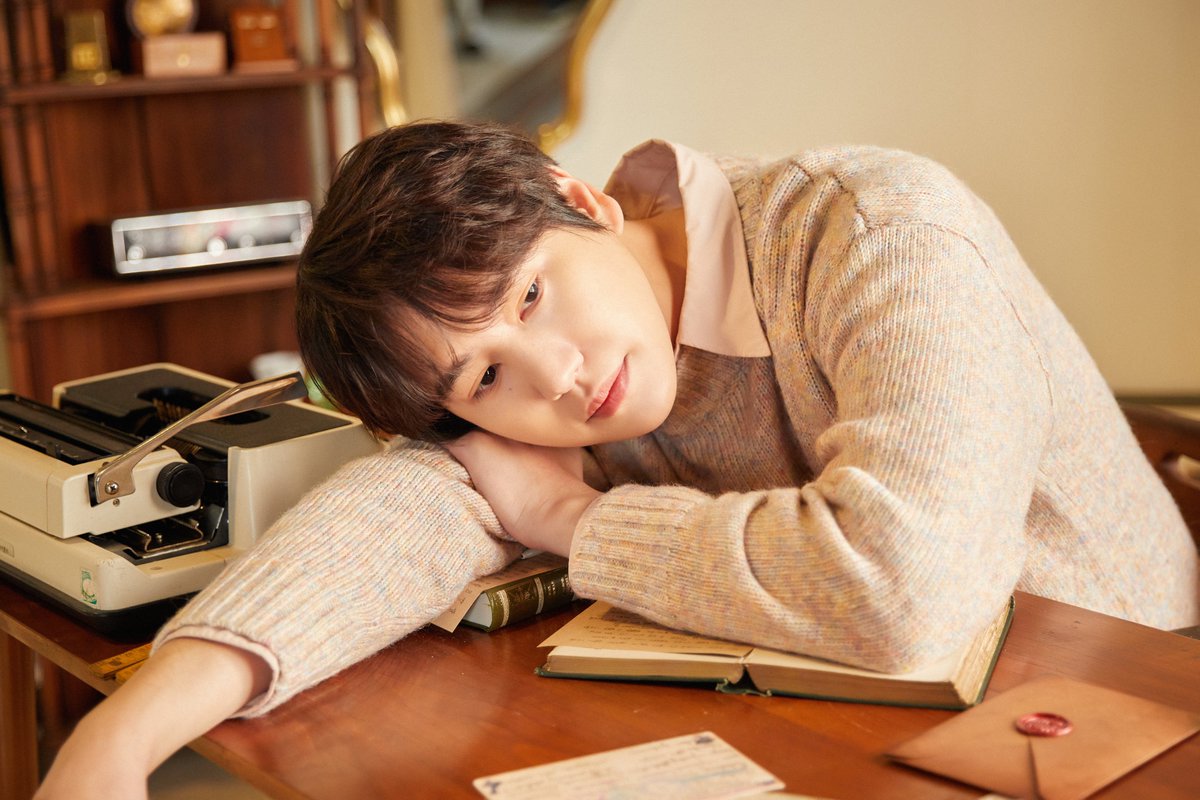 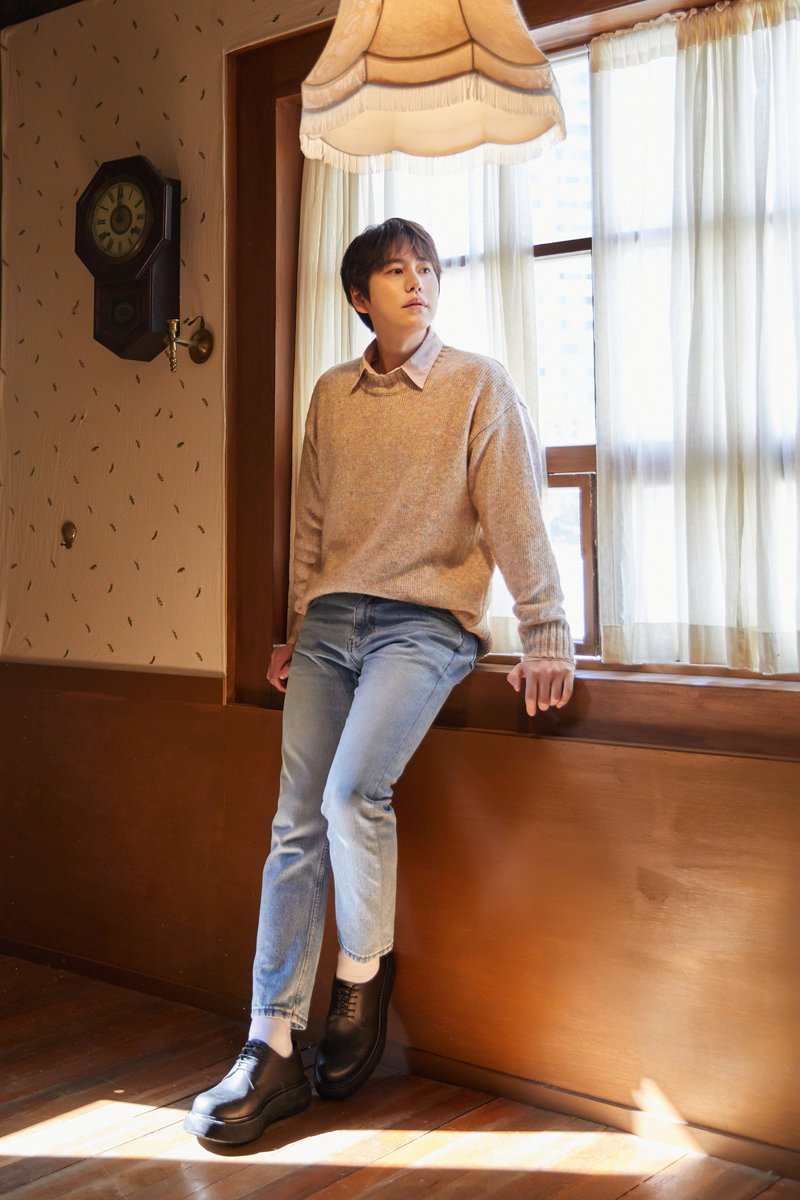 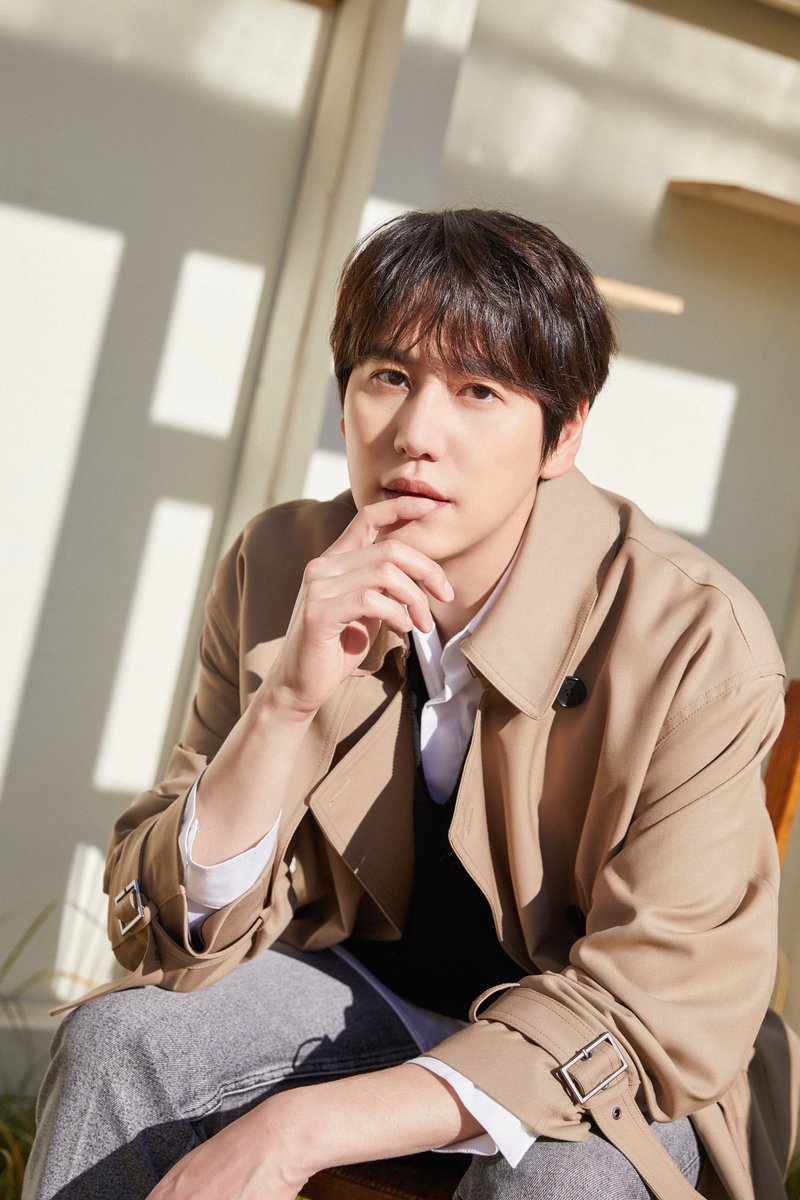 On January 10 at midnight KST, Kyuhyun officially announced that he would be wrapping up the ongoing project, through which he released a new song for every season. The project first kicked off in July 2020, when he released the first single “Dreaming,” and continued through 2021.

In his new announcement video, Kyuhyun says, “Hello, this is Kyuhyun. On January 25, I’ll be releasing a final winter album to wrap up the ‘PROJECT : 季’ series! I wanted to personally surprise you with the news myself, which is why I’m greeting you through this video. Please take good care of your health for the rest of the winter, and please take lots of interest in Kyuhyun’s fourth mini album, which is coming soon. Stay healthy, and get ready for your ears to melt! Thank you!”

In the meantime, check out his new announcement video below!