In a recent interview and pictorial for @star1 magazine, Kim Hye Yoon reflected candidly on her own acting.

The actress, who recently starred in the popular tvN drama “Secret Royal Inspector & Joy,” spoke humbly about being one of today’s most sought-after leads.

“I still have a long way to go,” said Kim Hye Yoon. “I think my sense of responsibility has also become stronger. I always stay alert so that I don’t lose my initial mindset. I’ll work even harder in the future so that I don’t disappoint people.” 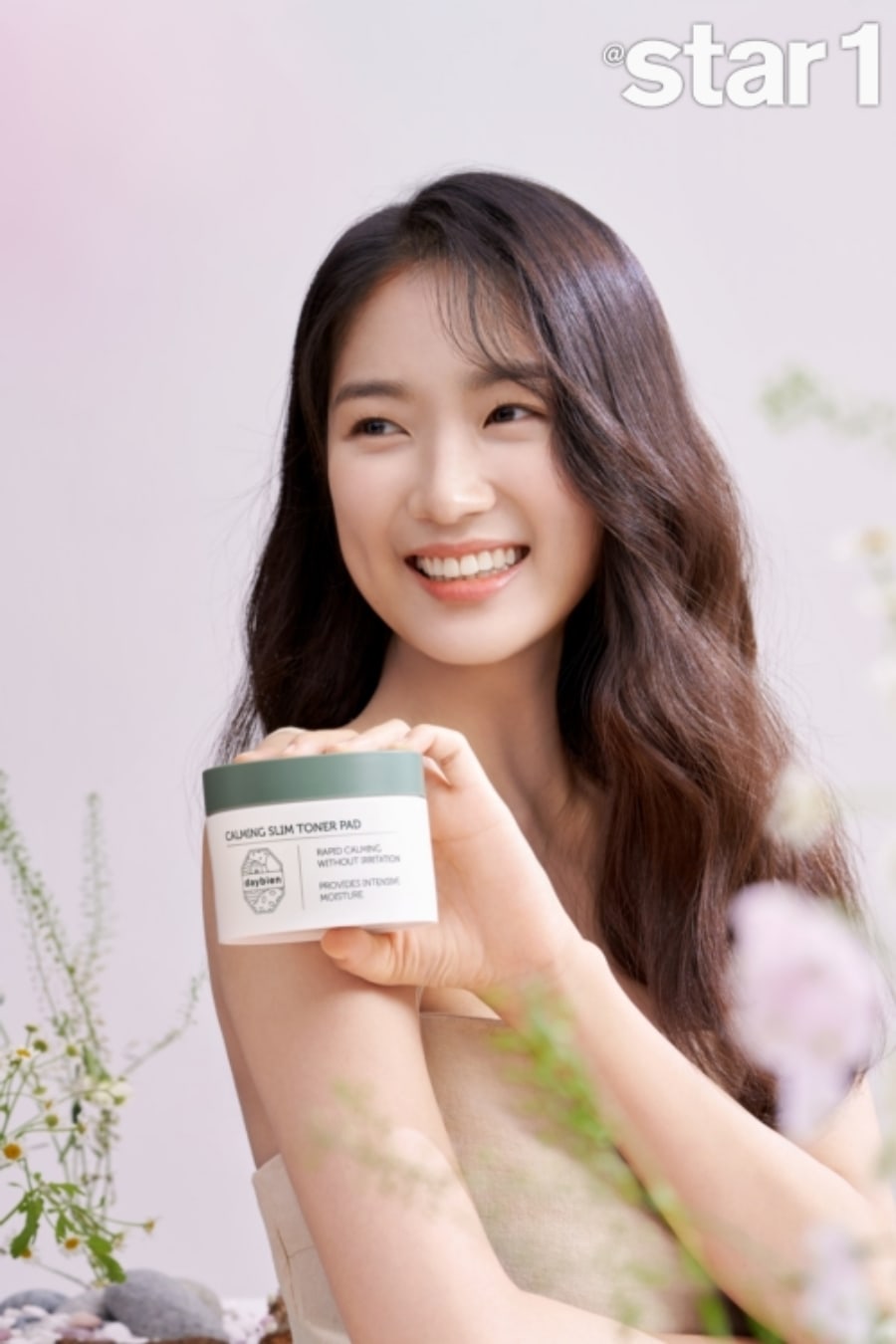 Kim Hye Yoon also confessed that she is still unsatisfied with her own acting, revealing, “To be honest, my self-esteem when it comes to my acting is very low. Because I tend to be the perfectionist type, I’ve never once been happy with my own acting.” 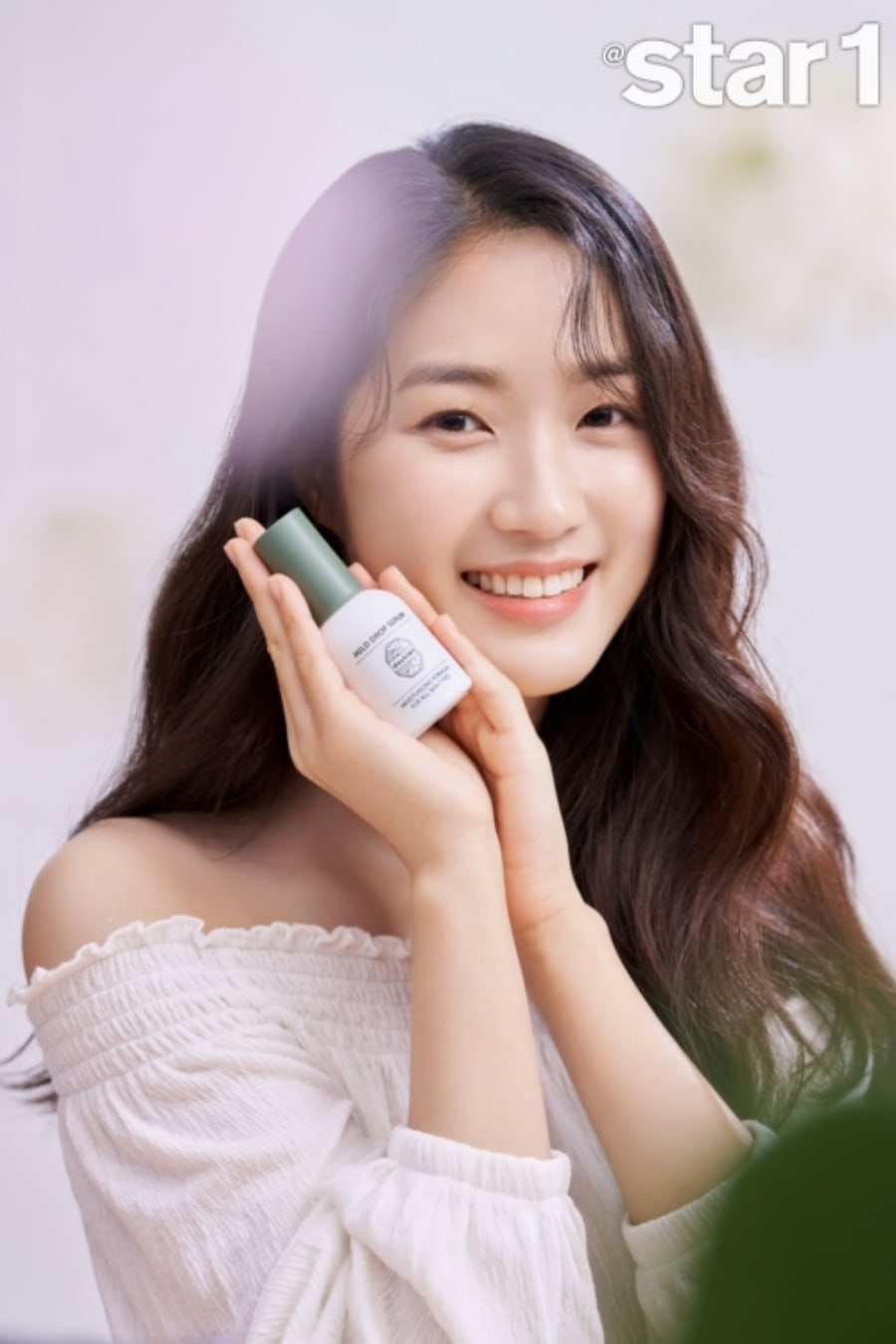 Kim Hye Yoon’s full interview and pictorial are available in the January issue of @star1 magazine.

2PM
Taecyeon
Kim Hye Yoon
How does this article make you feel?