Han Ji Min Opens Up About Past Unrequited Love, How Her Outlook On Life Has Changed, And More

In a recent interview with Edaily, Han Ji Min spoke candidly about her changing views on love, life, and more!

“Out of all the films I’ve starred in up until now, I think I look the prettiest in this one,” Han Ji Min remarked with a laugh. “I feel like people think I look even prettier [in this film] because I often sported a natural look in my previous works.”

She went on to share with a self-deprecating laugh, “I asked the CEO of my agency how people around him had responded [to the film], and the only thing he said was, ‘They said you look pretty.’ That actually made me really worried.” 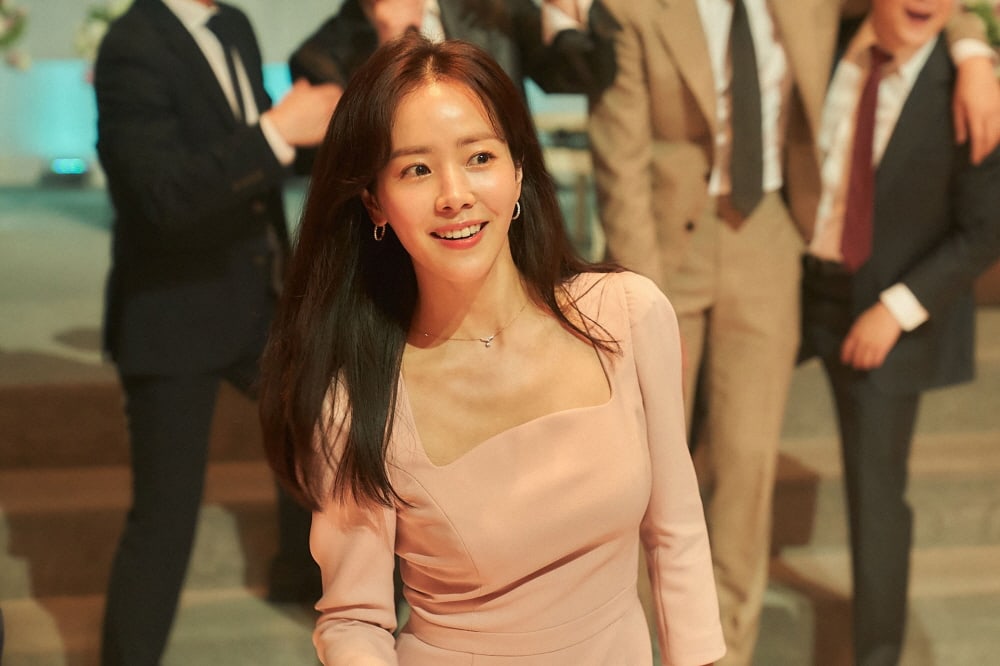 In the movie, Han Ji Min played the leading role of So Jin, who secretly hid her feelings for her longtime friend of 15 years as he prepared to get married. When asked if she had ever been through a similar experience, the actress revealed, “Starting from back when I was in elementary school, I’ve been in unrequited love a lot.”

“Even if I liked someone, I was afraid of being rejected, so I’d just watch them from afar,” she continued. “Nowadays, I’m starting to think that if I find someone I like, I should express my feelings before it’s too late.”

Han Ji Min also shared that she had recently become more courageous about choosing new types of roles and acting projects. “When I was in my twenties, I used to have a fixed idea of ‘I’m this kind of person,’ and I tried not to deviate from that frame. If I had kept that up, I wouldn’t have been able to do projects like ‘MIss Baek.'”

“As people get older, they can change to adapt to a situation, and I also think that they need to make transformations if it’s necessary,” she went on. “I prefer the me of today, who has found courage, to me when I was my twenties, when my view of the world was very limited.” 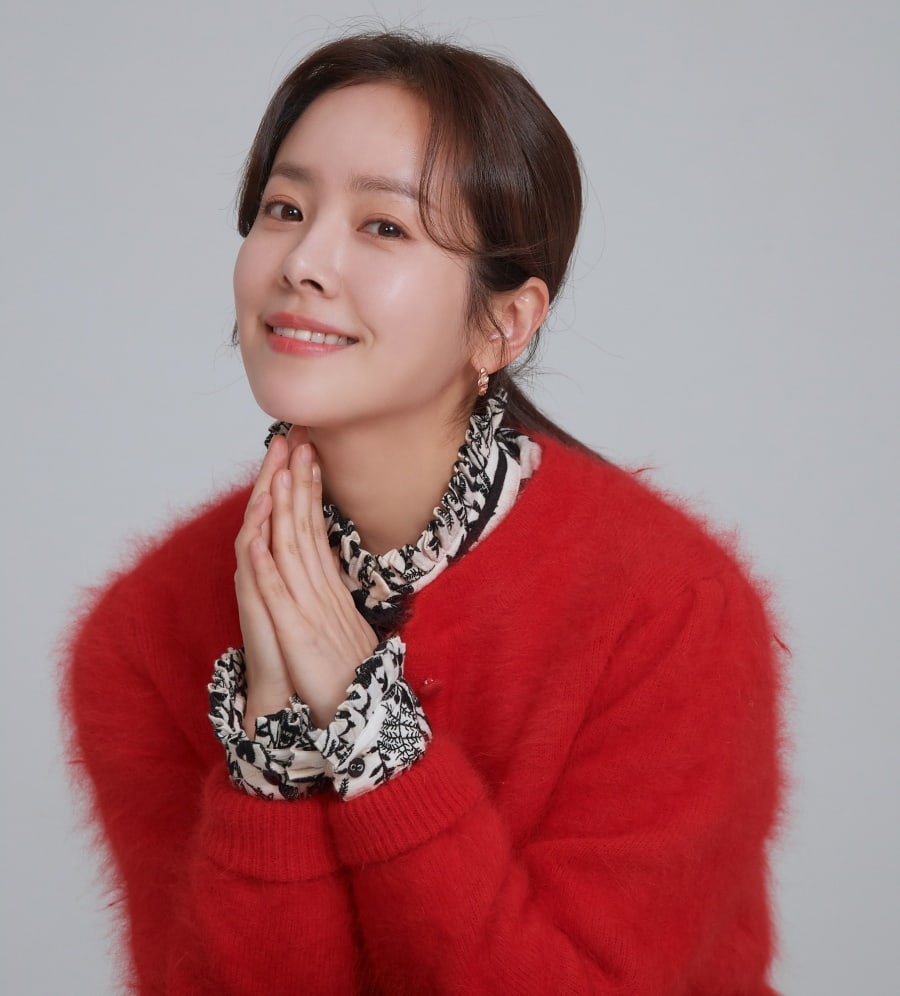 Finally, when asked about her hopes for the year ahead, Han Ji Min replied, “I’ve come to learn that getting older means having to say goodbye more frequently. Last year and the year before, I had to say goodbye to many people.”

She thoughtfully continued, “I don’t [necessarily] hope for good things to happen; I just hope that no one will get sick or be sad. These days, I’ve realized how thankful we ought to be simply when nothing goes wrong.” 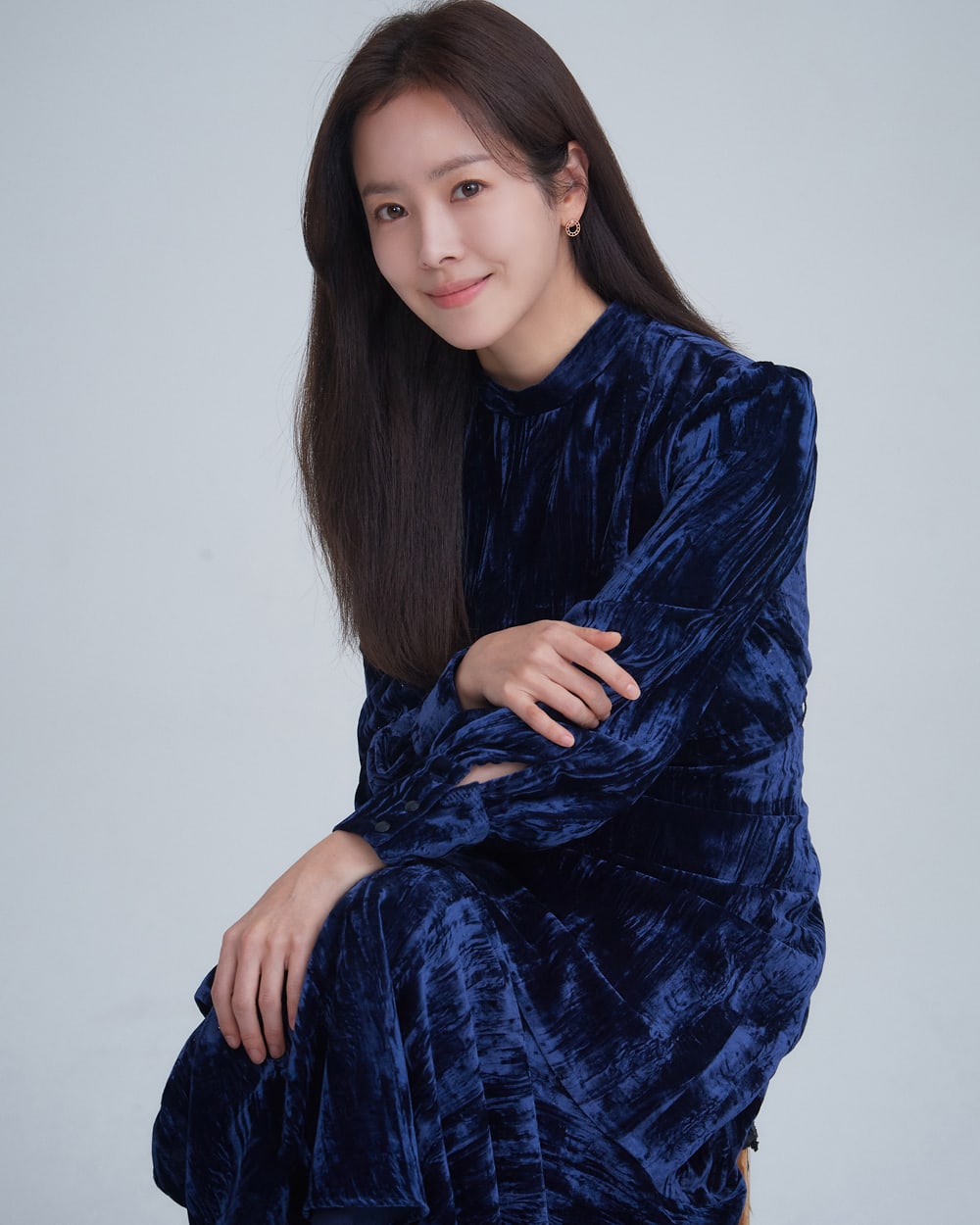 Watch Han Ji Min in her film “Miss Baek” with subtitles below!

Han Ji Min
How does this article make you feel?