Jung In Sun Talks About Playing Two Roles In “Let Me Be Your Knight,” Her Future Goals, And More

Jung In Sun recently participated in an interview with SPOTV News!

The actress talked about playing two roles as In Yoon Joo and her twin Kang Sun Joo. “I created In Yoon Joo’s character in my head first since she’s the main character. Yoon Joo is a diverse character and you don’t know what she’s going to do next. I started to realize that Yoon Joo and Sun Joo seemed too similar in the beginning so I asked the director for help. I decided to approach the character in a simple way. Sun Joo is a person who does the least while Yoon Joo is the opposite.” 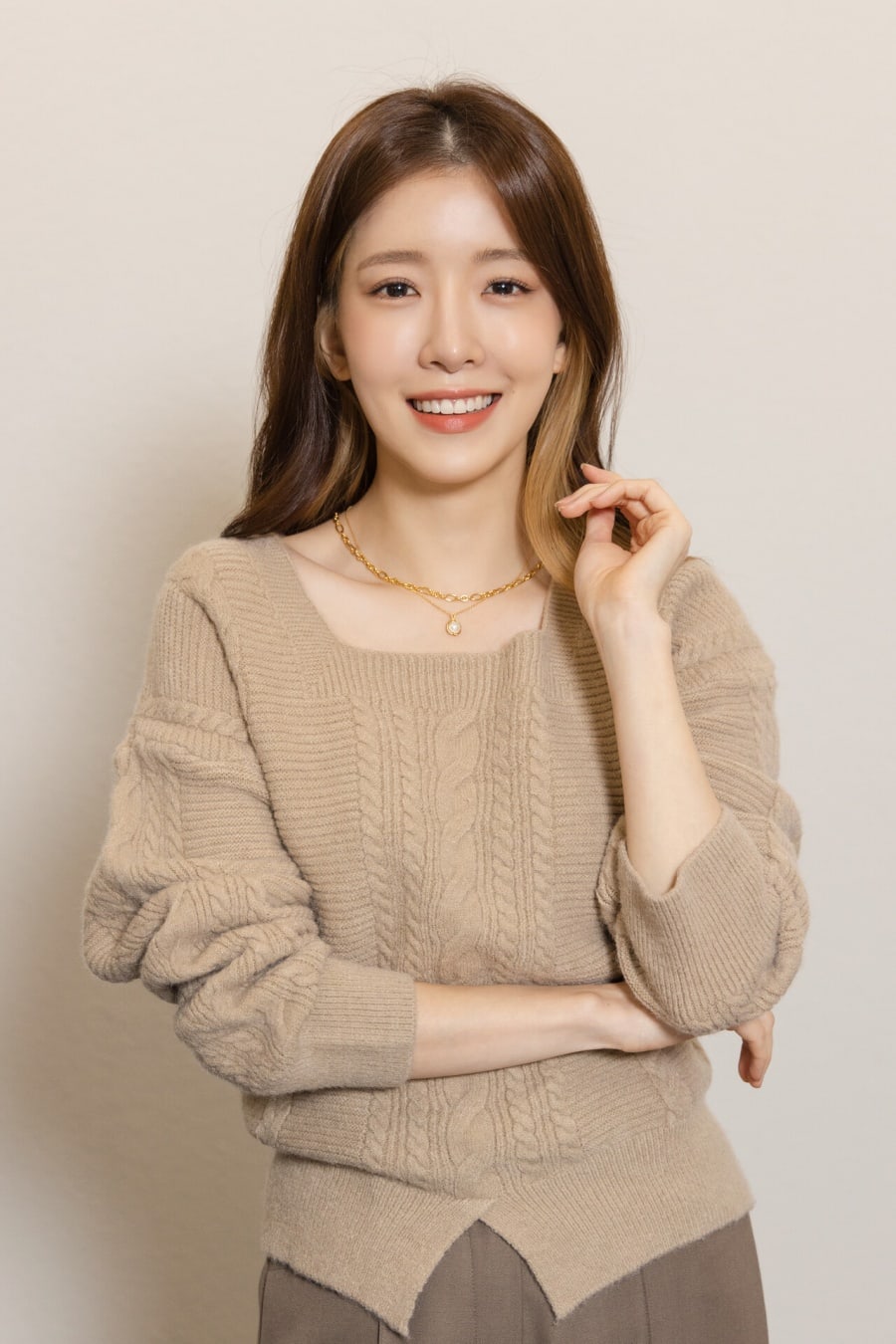 Jung In Sun continued to talk about her character, saying, “Yoon Joo is quite nosy, but she’s a warm person. As I was acting I started to realize that this character is extremely optimistic. Due to this factor, I started to wonder if I could deliver the warmth of Yoon Joo to the viewers. However, I became really close to the character and realized that I’m giving and receiving a lot of energy with other people as I started to think in Yoon Joo’s shoes.”

Jung In Sun compared herself to Yoon Joo, saying, “I keep things to myself because I’m not brave enough to say things to people. I’m jealous of Yoon Joo’s ability to talk to others about what she’s going through without dumping her emotions on them. She’s able to take these conversations lightheartedly, and she ends up being able to give and receive comfort. I learned a lot from her in these aspects.” 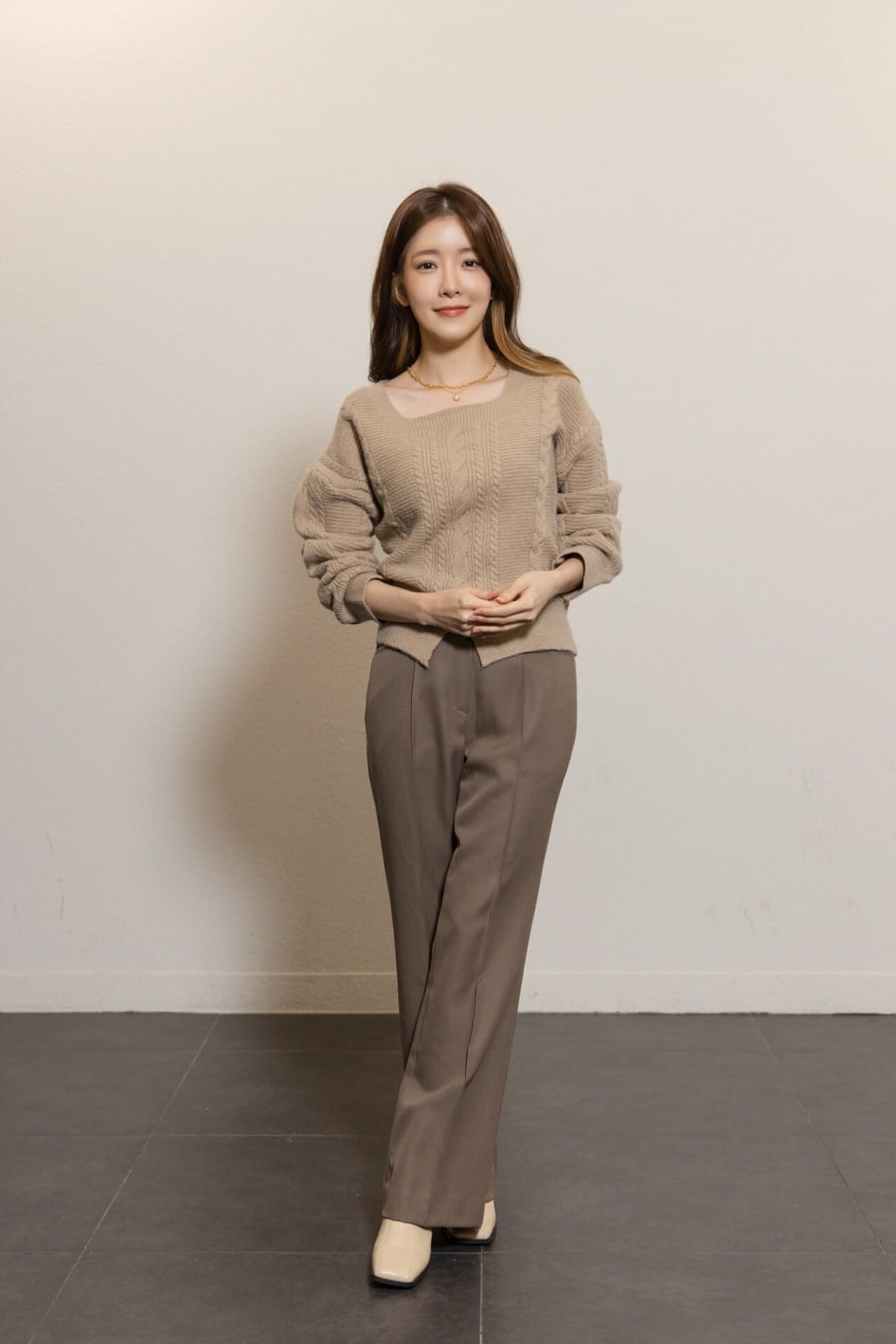 The actress mentioned her great chemistry with the cast members. “The members of LUNA and I are about the same age, so there was great energy between us. I was lacking in energy when filming by myself, but they energized me. I learned a lot from them as well.”

Jung In Sun talked about attempting different styles and concepts for her role. “I tried different styles that I never tried before. Thanks to this role I was able to play a character who is full of life and able to express her anger. I realized I restrained myself a lot in the past and decided that I shouldn’t be scared to try new things.”

Finally, the actress talked about the compliments she received and some of her nicknames. “I still have a long way to go. I’m really happy to hear the compliments. As for my nicknames, there are some like ‘that person from the ‘Alley Restaurant’ show’ and ‘that person from ‘Han Gong-ju.’ Initially, I didn’t want these titles to define me, but now I want more of these nicknames.” 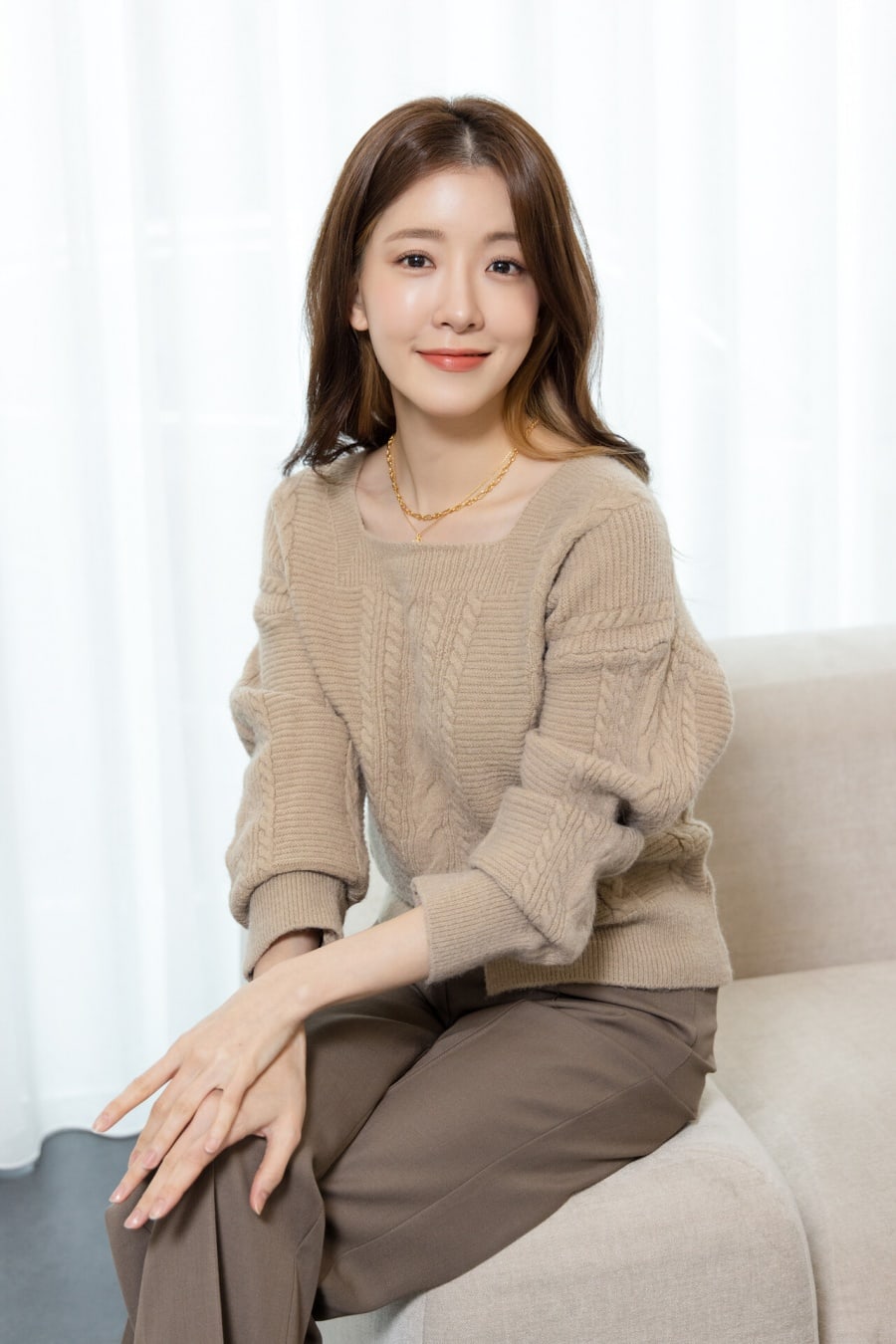 Jung In Sun
Let Me Be Your Knight
How does this article make you feel?