ENHYPEN Shares How They Prepared For This Comeback, Their Concept Thus Far, Goals For The Future, And More

“DIMENSION : ANSWER” is the repackaged version of ENHYPEN’s first studio album, “DIMENSION : DILEMMA,” released in October 2021. If the “DIMENSION : DILEMMA” chapter was about youth falling into a dilemma after being surrounded by the various desires of a complicated world, then “DIMENSION : ANSWER” is about youth becoming suspicious of the answers that society has set out for them and finding their own answers instead. The title track, “Blessed-Cursed,” is a hybrid of 1970s hard rock and hip hop and is about declaring your intention to live your own life without confining yourself to the conditions around you, which can either be blessings or curses.

Jake said, “Even if you’re not sure what the right answer is, it’s about finding your own answer instead of the answer that society has decided for you.” Sunoo added, “Our own story was partially reflected in the concept. It’s about realizing the conditions that you’ve been given are curses and deciding to find your own life yourself. I can relate to that idea as ENHYPEN has also searched for our own path in order to prove ourselves.” 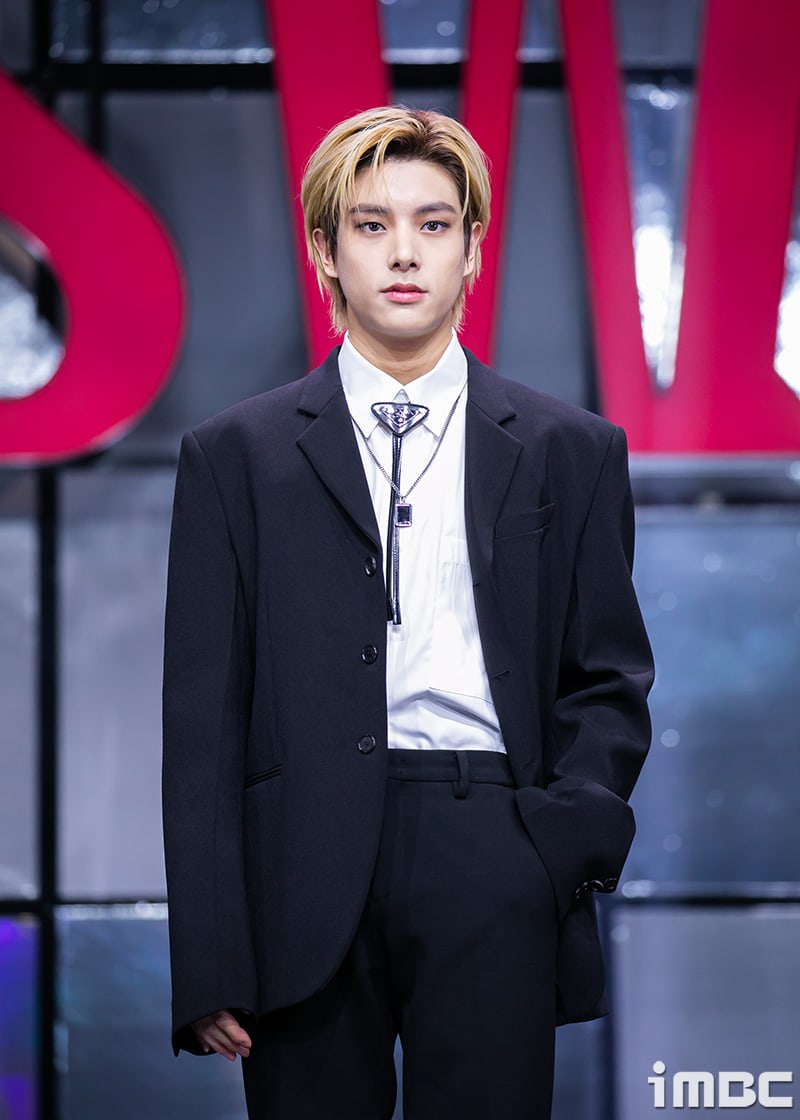 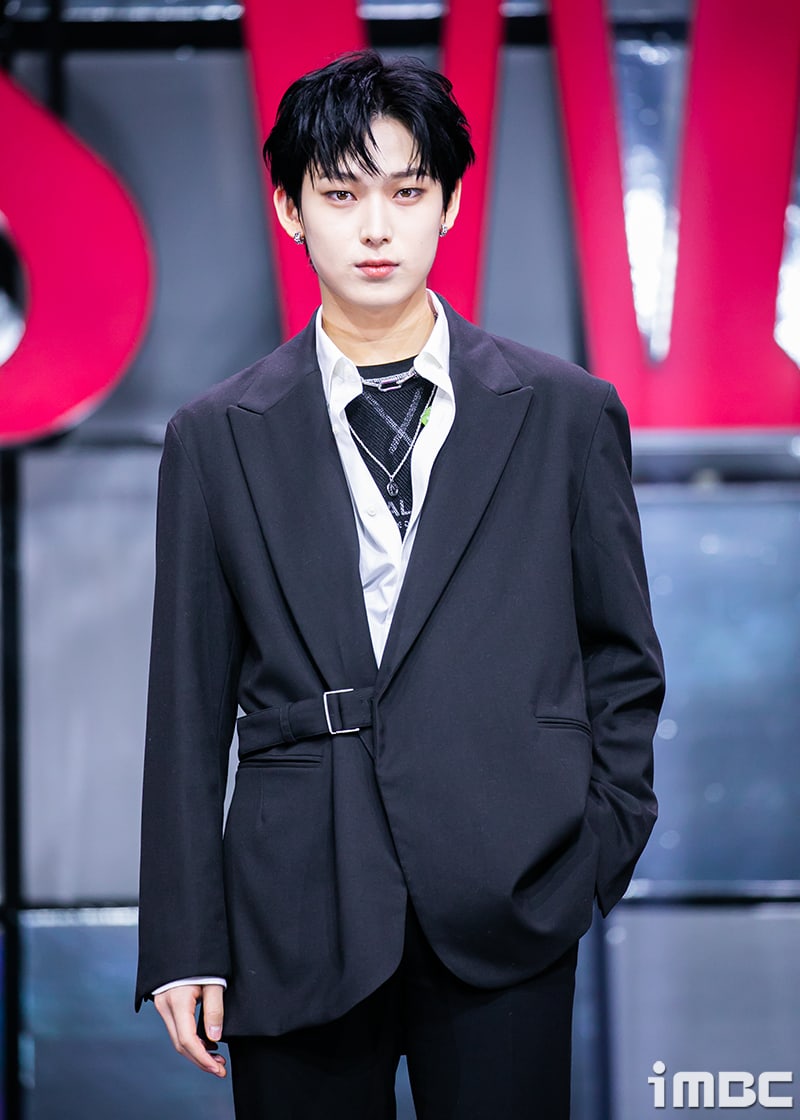 About the contrast between “Tamed-Dashed” and “Blessed-Cursed,” Ni-ki said, “The two songs have a totally different vibe.” Heeseung said, “The biggest difference is the atmosphere and concept. We wanted to a strong and powerful image this time.”

Jungwon said, “Like our seniors BTS, we want to give off the feeling of sharp and synchronized choreography, so we observed a lot of what they did. We want to be a group that is acknowledged for our synchronized performances.”

Sunghoon added, “From a stamina perspective, this is our most difficult dance. We worked harder than usual while practicing and focused on maintaining our stamina.” Jungwon continued, “The choreography requires a lot of stamina. We had to really work hard on managing our stamina. We also wanted to control the ebb-and-flow so that the energy wouldn’t flag from start to finish.” 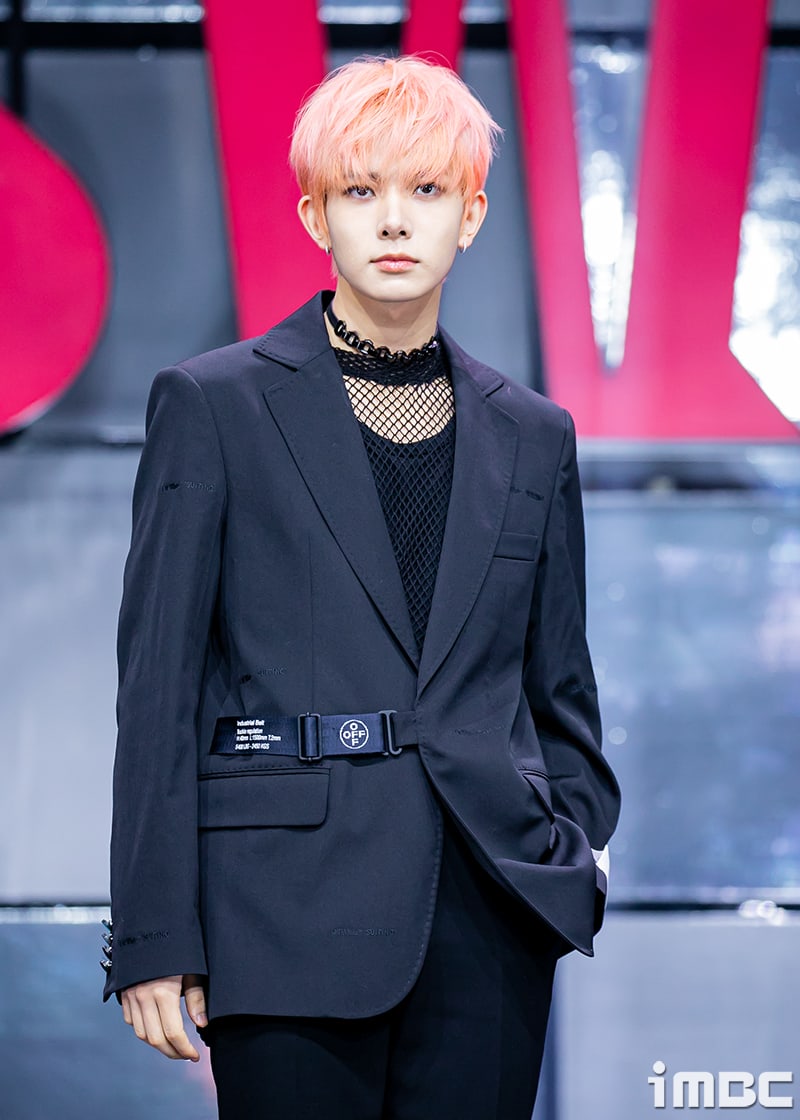 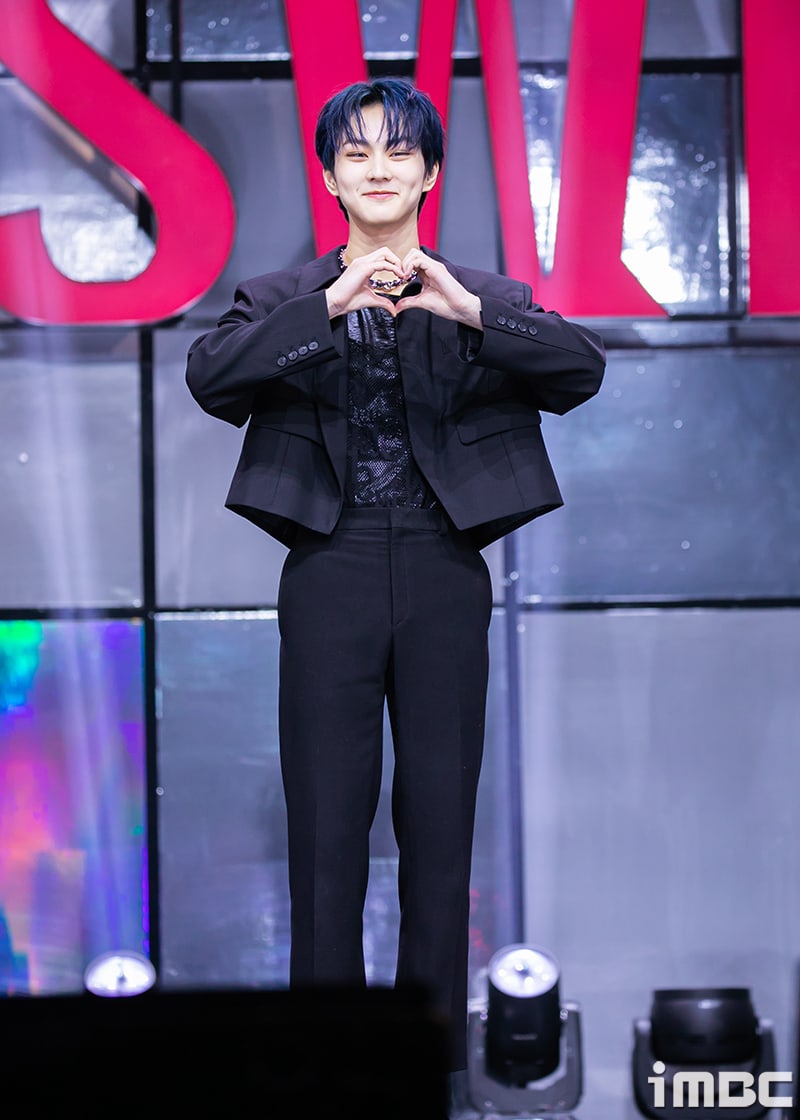 Jay described their song as the most “ENHYPEN-like” yet and said, “The last album was about ‘refreshment.’ Before then, since our debut, we had a bit of a dark vibe, and promoted songs with very powerful first impressions. Since we got such good results from our second mini album promotions, we developed confidence in that kind of concept. We practiced with the mindset of showing a powerful impact on stage. We’re not limiting ourselves to a certain kind of concept, but we’re working our hardest to show the best possible performance we can at the moment.” 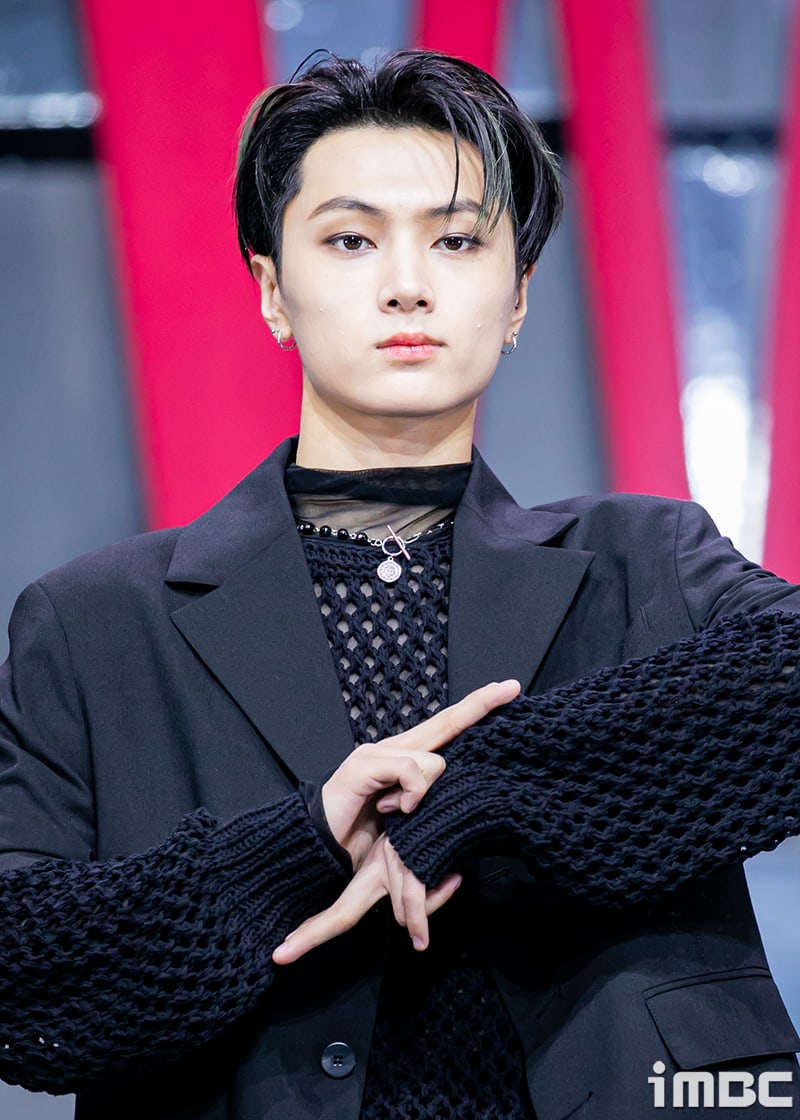 Ni-ki added, “We want ENHYPEN to become known to more people. I want to show both my personal growth and our growth as a team.” Heeseung said, “I’d like it if we had more opportunities to communicate with more ENGENEs [fandom name]. We want to meet them at a concert arena and hear their cheering.”

ENHYPEN became “million sellers” with “DIMENSION : DILEMMA,” and Sunghoon said, “We never imagined we’d get that title. At first, I couldn’t believe it, but it started to feel real after I looked up articles about it.” Jake said, “I thought of ENGENEs first when I heard the news. I believe this is all due to ENGENE’s love and support.” 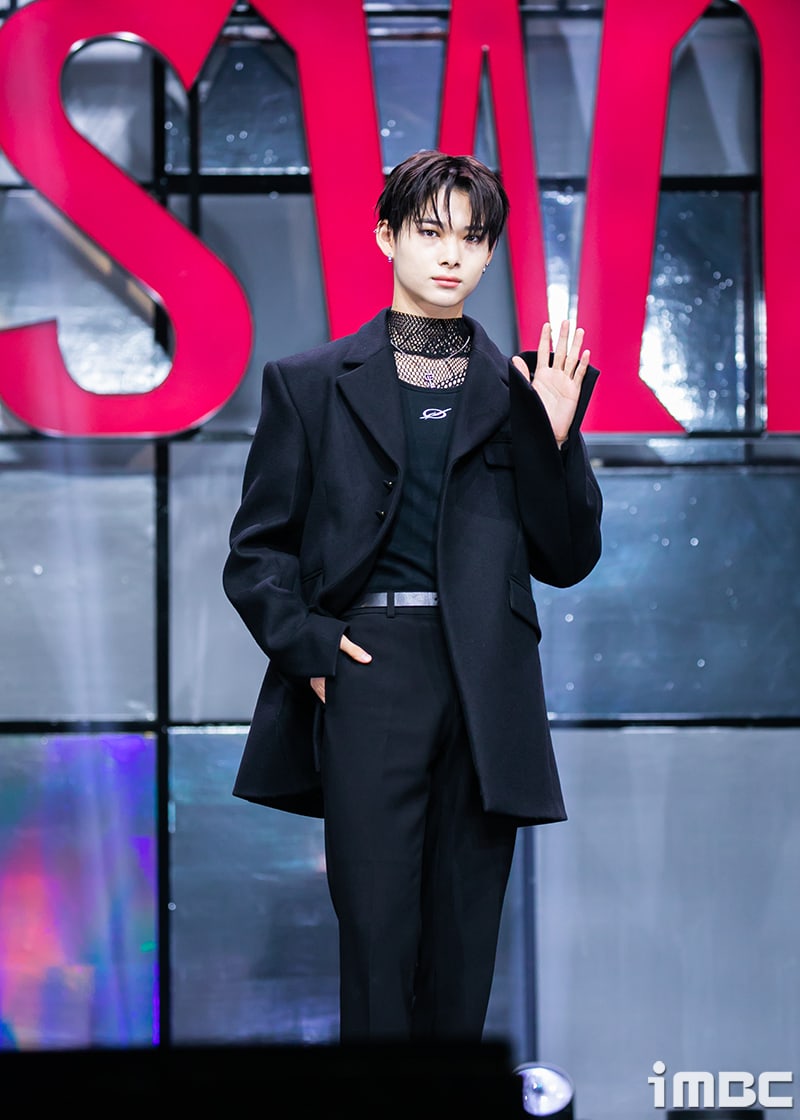 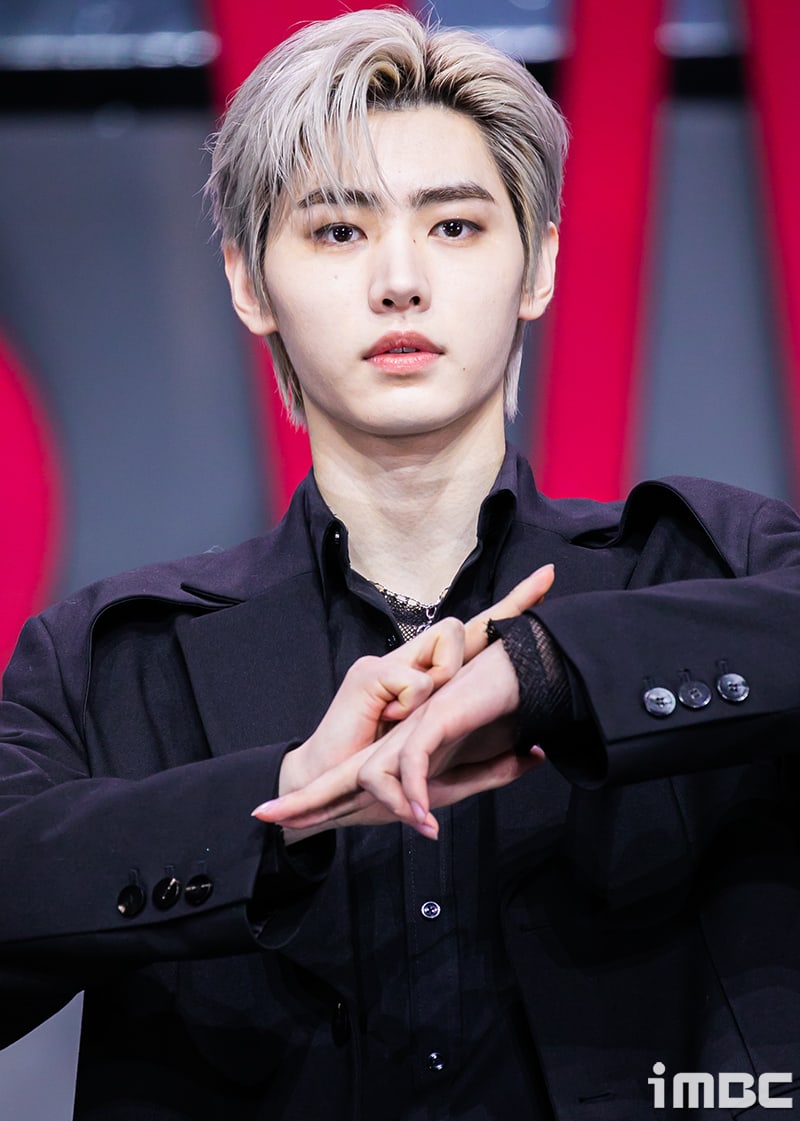 About their fan meeting last year, Sunghoon said, “I really remember our first performance. It was exciting and moving to see ENGENEs in the audience in front of us.” Heeseung said, “We recognized how different the atmosphere is on stage when there are fans present. Once the situation improves, we want to perform more in front of ENGENE.”

About their goals for 2022, Jake said, “We want to grow more as a group and let more people know our name. We want to be a group that works hard and promotes in good health.” Sunghoon said, “We haven’t had chances yet to meet our fans abroad. I hope that we can connect to ENGENE through music and performance in a world tour in 2022.”

Check out the music video for “Blessed-Cursed” here! 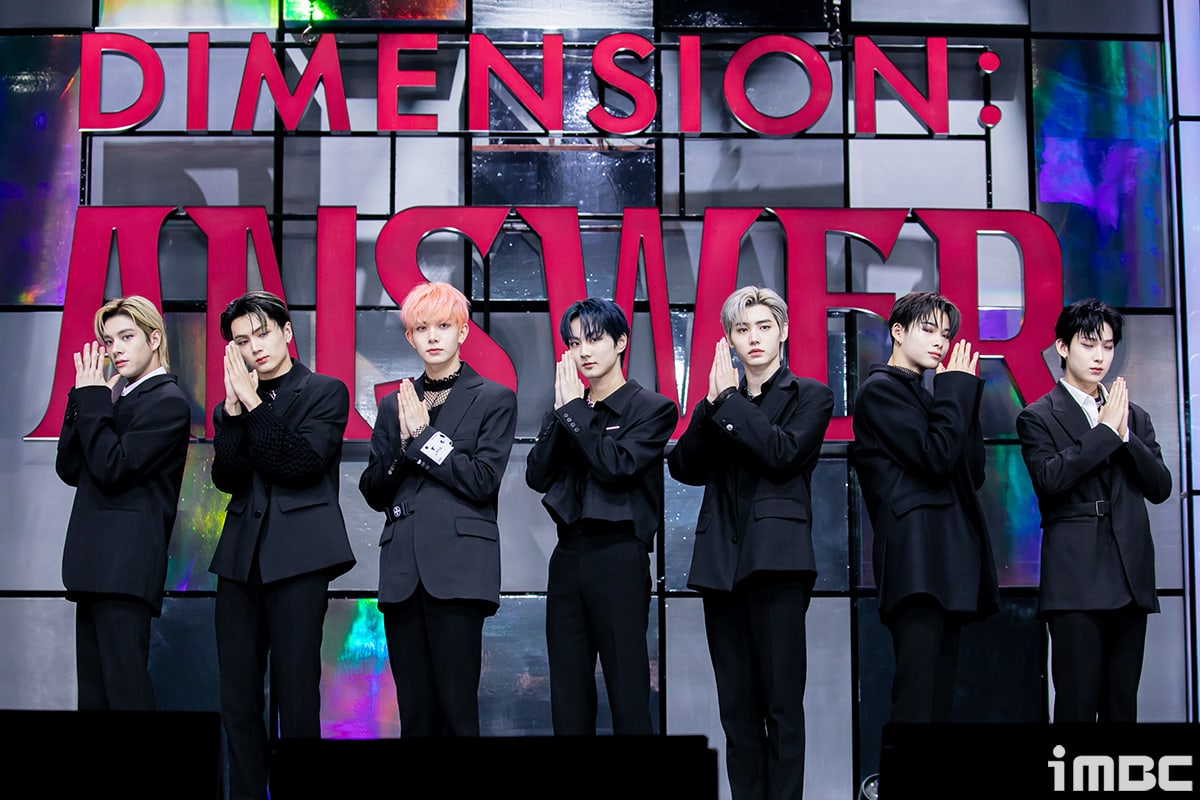