WEi’s Kim Yo Han Talks About His Solo Mini Album “Illusion,” His Acting Career, And More

On January 10, WEi’s Kim Yo Han held an online showcase for the release of his solo mini album “Illusion.”

Kim Yo Han’s new album is his first solo comeback after his first digital single “NO MORE,” which was released over a year ago. “Unlike the last solo single, I was able to return with a mini album. I’m beyond honored to be able to greet my fans with this album.” 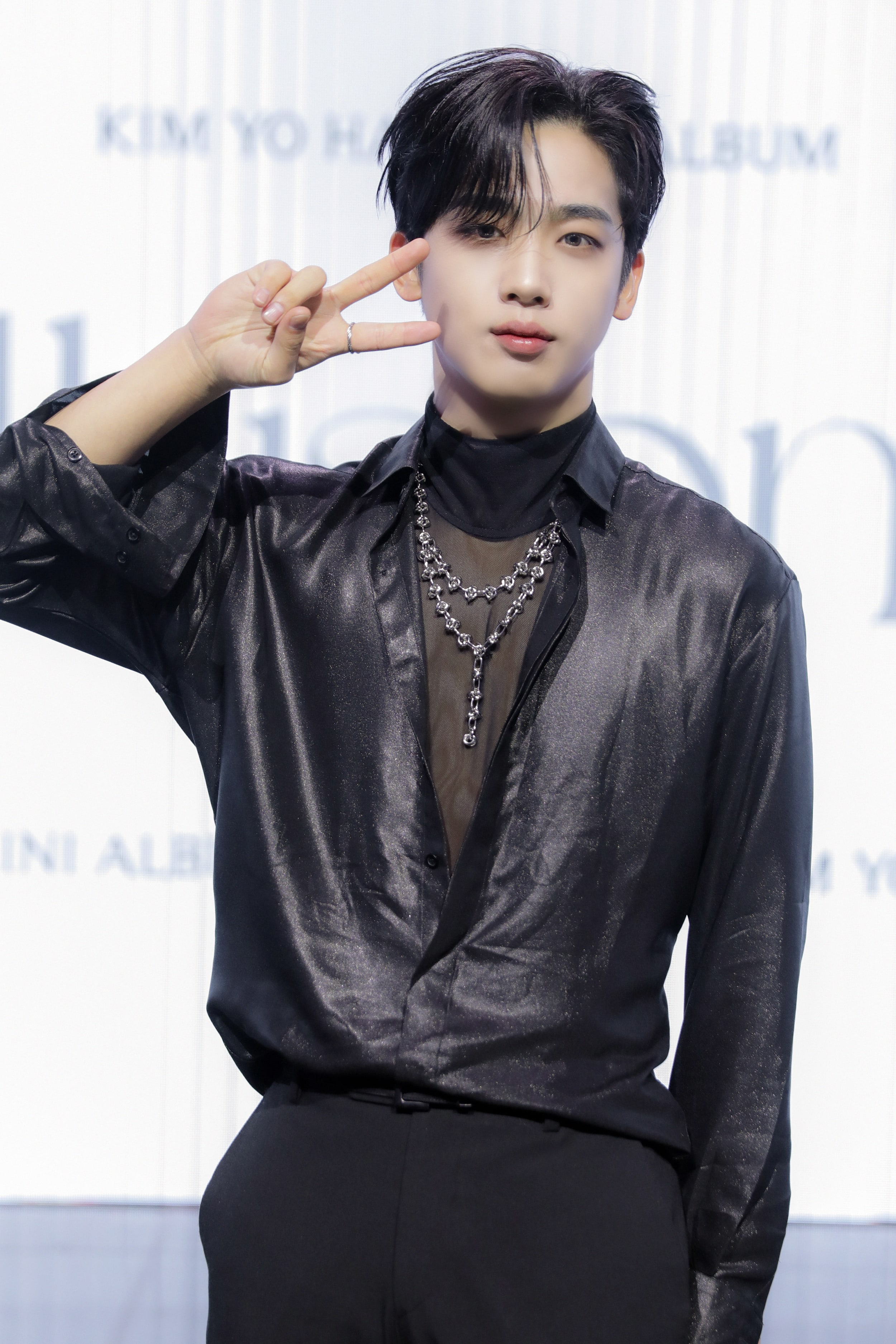 The title track “DESSERT” is a funky disco genre song with a catchy melody and energetic beat. Kim Yo Han participated in writing the lyrics, which compare irresistible love to “dessert.” Other songs on the album include “SELFISH,” “BAD,” “Landing On You,” and “STAR.”

Kim Yo Han also currently stars as Gong Ki Joon, a former Taekwondo athlete who was forced to give up on his dream, in the drama “School 2021.”

Kim Yo Han won the Best New Actor award and the Best Couple award with his “School 2021” co-star Cho Yi Hyun at the 2021 KBS Drama Awards. He briefly talked about his busy schedule, saying, “I finished filming for the drama today.”

He also talked about the pressure he felt from working on his album and filming for his drama. “There was definitely pressure to get things done on time. I think I overcame this difficulty with my desire to accomplish more.”

He shared his experience from working on the songs. “I wanted to show a diverse side of myself for my fans. I wanted to be like a ‘man like a buffet.'” 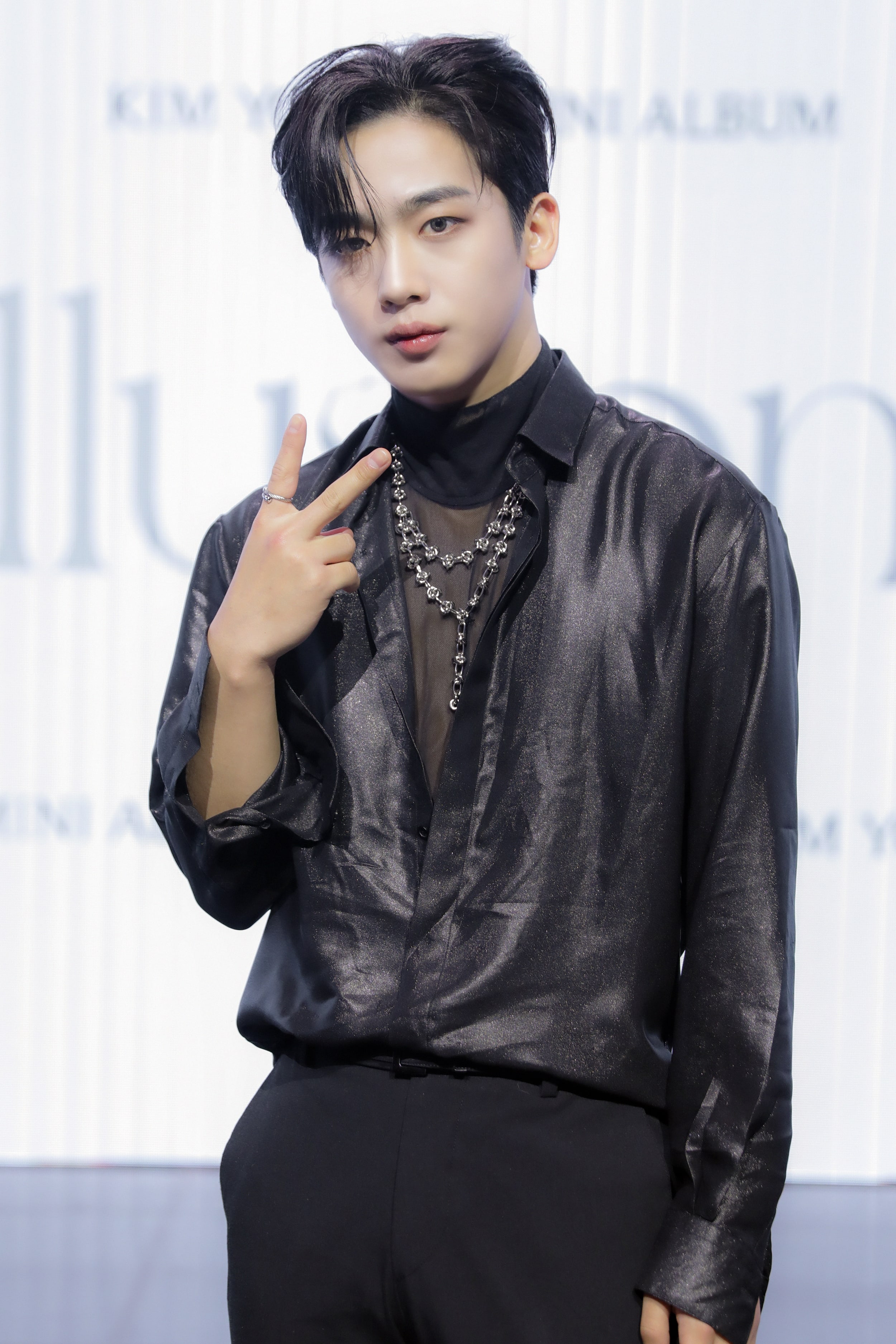 Kim Yo Han talked about the shift in his image, taking on a chic and dreamy concept. “A lot of people are surprised to see this new side of me. I’ve never tried this concept, and I took this chance to change things up.”

He also compared working on his solo activities to working with his WEi members. “I can rely on the members when I’m with them, but there’s a certain level of pressure when I’m doing this alone. However, I gained courage from this experience. The members told me that my songs sound great and supported me a lot. I guess the biggest difference is that I get to show three minutes of me only.”

Kim Yo Han expressed his desire to grow as an artist and actor. “My goal is to become closer to the public as Kim Yo Han and become more well-known.” 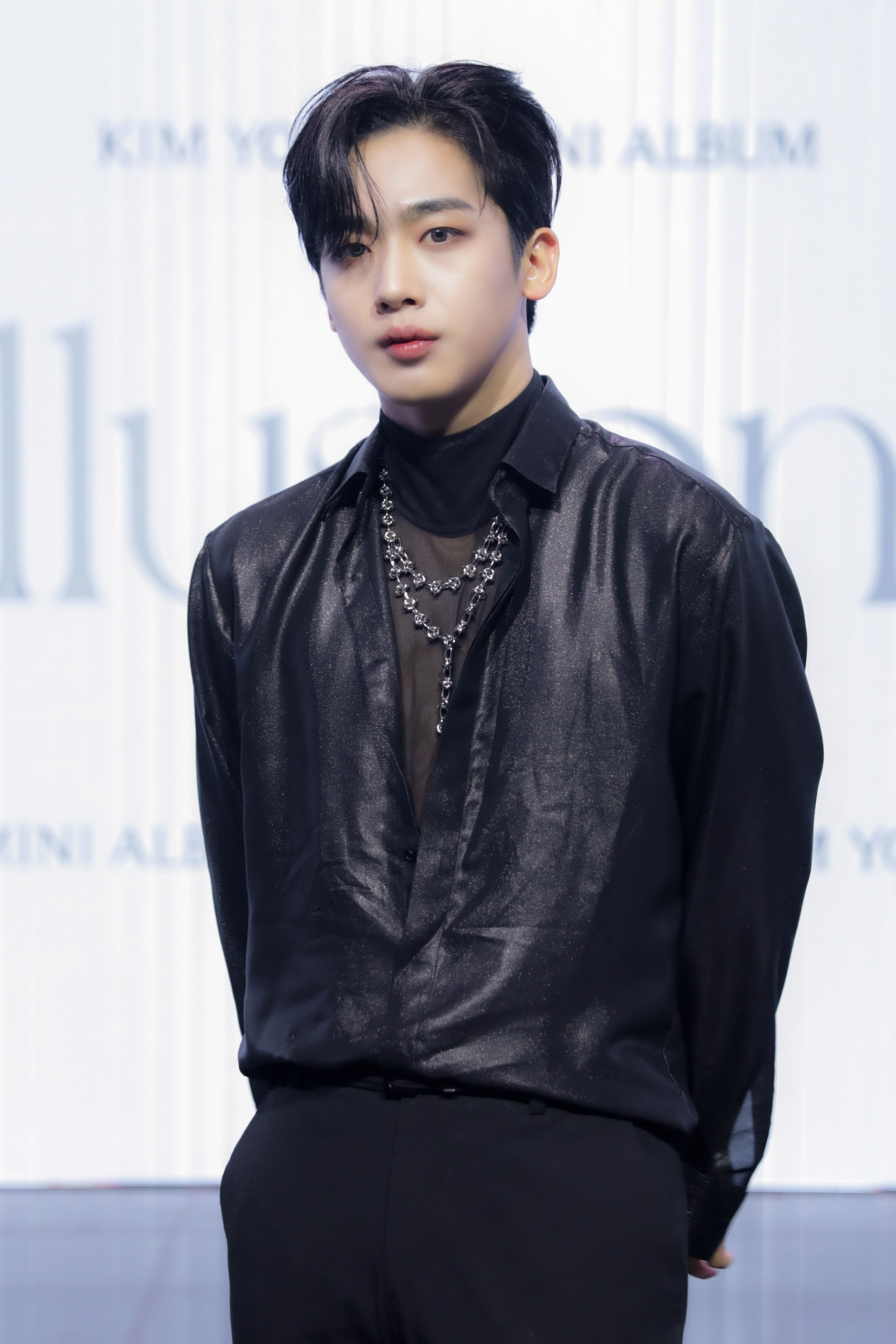 Kim Yo Han
WEi
How does this article make you feel?