On November 11, a representative from Sublime Artist Agency shared, “We’ve signed an exclusive contract with Yein. We’ll fully support her so that she can showcase her talents in various fields such as music, acting, and variety shows. Please show lots of anticipation and support for Yein’s activities in the future.”

The representative also mentioned that Yein will be making her solo debut soon. They stated, “Yein is currently in the final stages of preparing to release her first solo single album.”

In 2014, Yein debuted in the 8-member girl group Lovelyz and released numerous hit songs such as “Ah-Choo,” “Destiny,” “Twinkle,” “Hi~,” “Now We,” and more. In addition to communicating with fans through variety programs, Yein starred in the web drama “The Blue Sea” and tvN’s “Criminal Minds” in 2017. 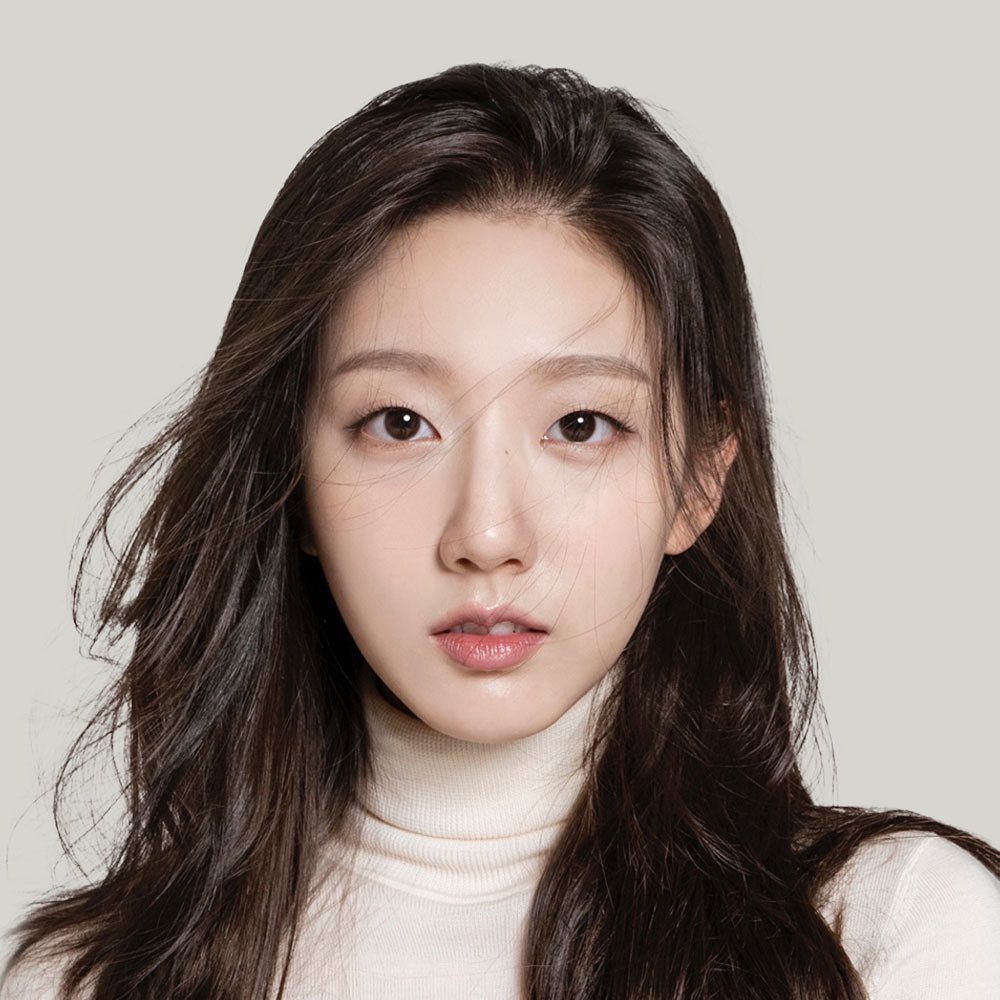 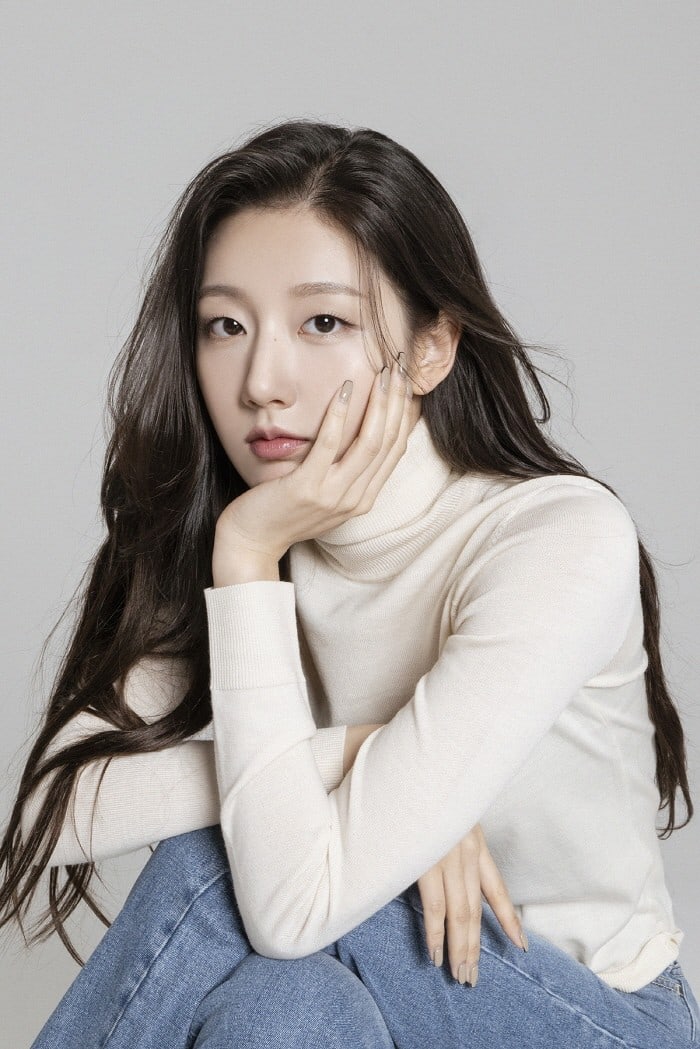 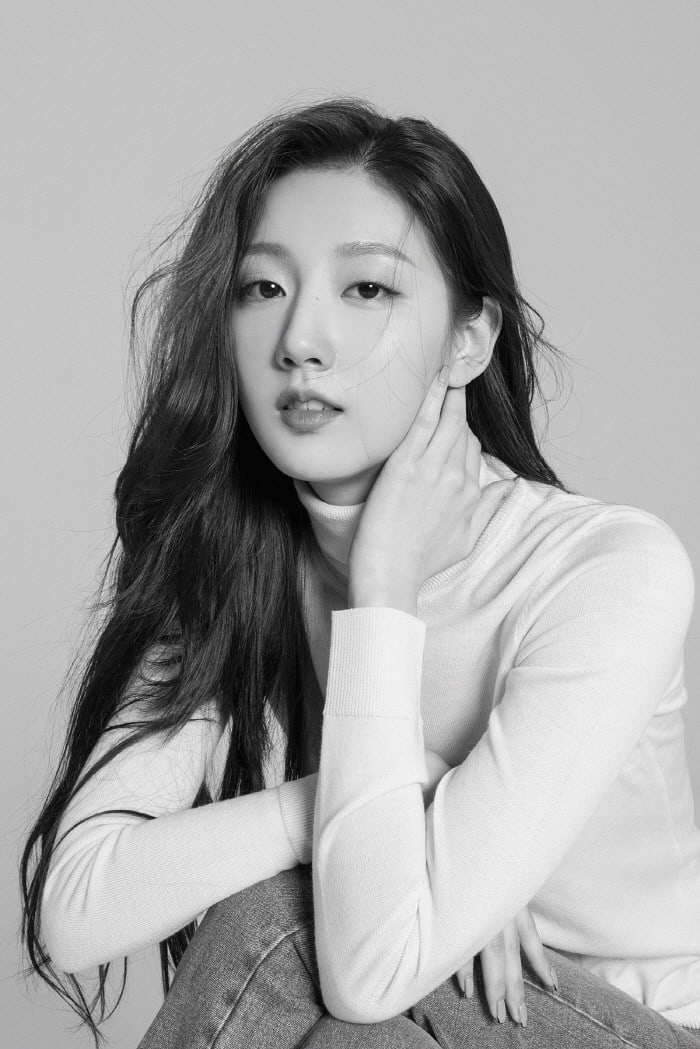 Watch Yein in “The Blue Sea” below:

Lovelyz
Yein
How does this article make you feel?